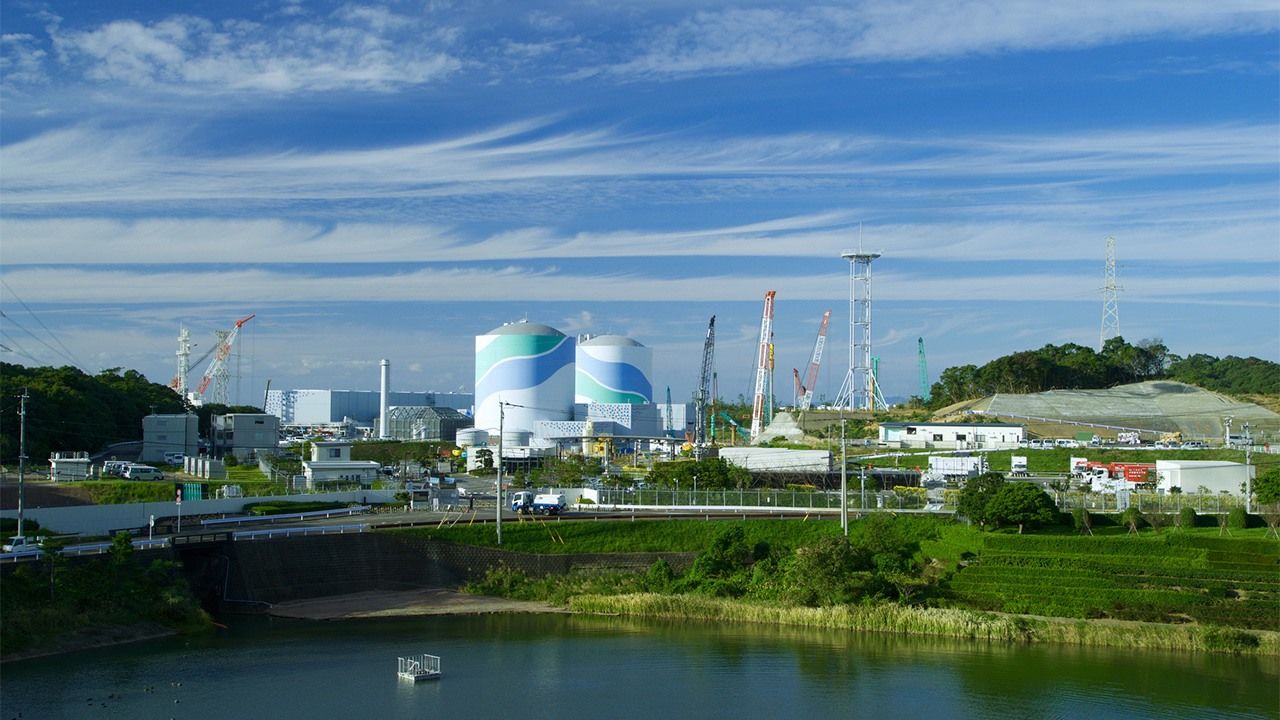 On March 11, 2011, there were 54 nuclear reactors in operation in Japan supplying approximately 30% of the country’s electric power. However, the Great East Japan Earthquake and subsequent devastating tsunami that brought disaster to the Fukushima Daiichi Nuclear Power Station radically changed Japan’s energy configuration.

In July 2013, the Japanese government established new regulatory standards for nuclear power plants. To withstand earthquakes and tsunami, new stricter safety regulations needed to be met, involving huge costs to implement necessary safety countermeasures. Additionally, in municipalities where plants are located, the decision whether or not to resume operations has become a point of contention in local elections, and residents have continued to file injunctions against bringing plants online again. Even if the hugely expensive safety countermeasures are implemented, there are still a number of other hurdles that have to be overcome.

When it comes to nuclear plants based on the same BWR system as Fukushima Daiichi, reactors 6 and 7 of Kashiwazaki-Kariwa (TEPCO), Tōkai Daini (Japan Atomic Power Company), and Onagawa (Tōhoku Electric Power Company) have passed the new standards review. However, as they are the same types of reactors as Fukushima Daiichi and memories of the disaster are still strong in eastern Japan, it is difficult to gain approval for restarting from local residents and municipalities, and no plans have been set to do so. 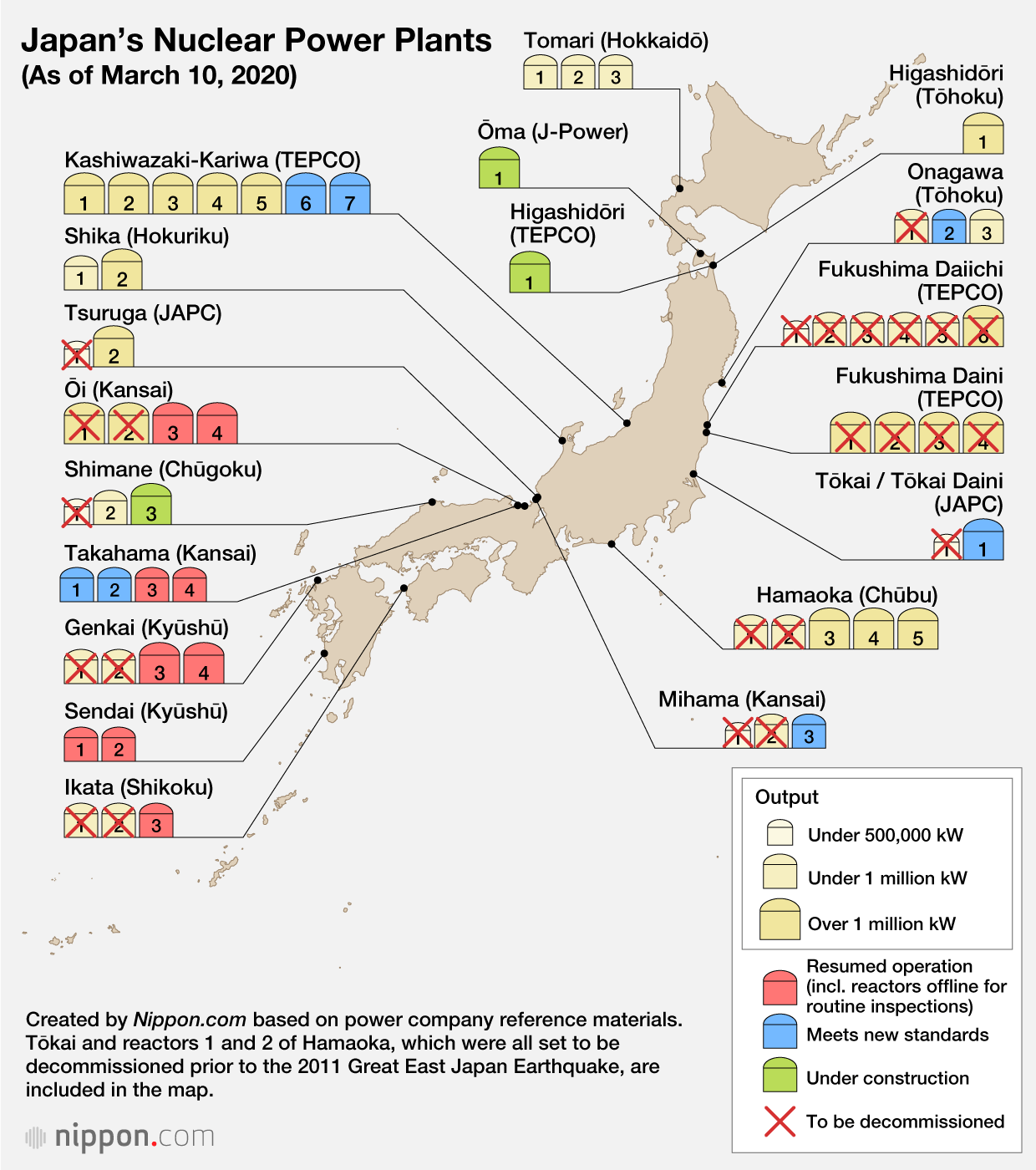 Since the 2011 disaster Japan’s power companies have decided to decommission a total of 21 reactors. In the government Fifth Energy Basic Plan, the aim is for nuclear energy to account for 20%–22% of energy output by 2030. Given the ongoing decommissioning and the lack of progress in resuming operations at existing plants, though, this target appears extremely difficult to achieve.