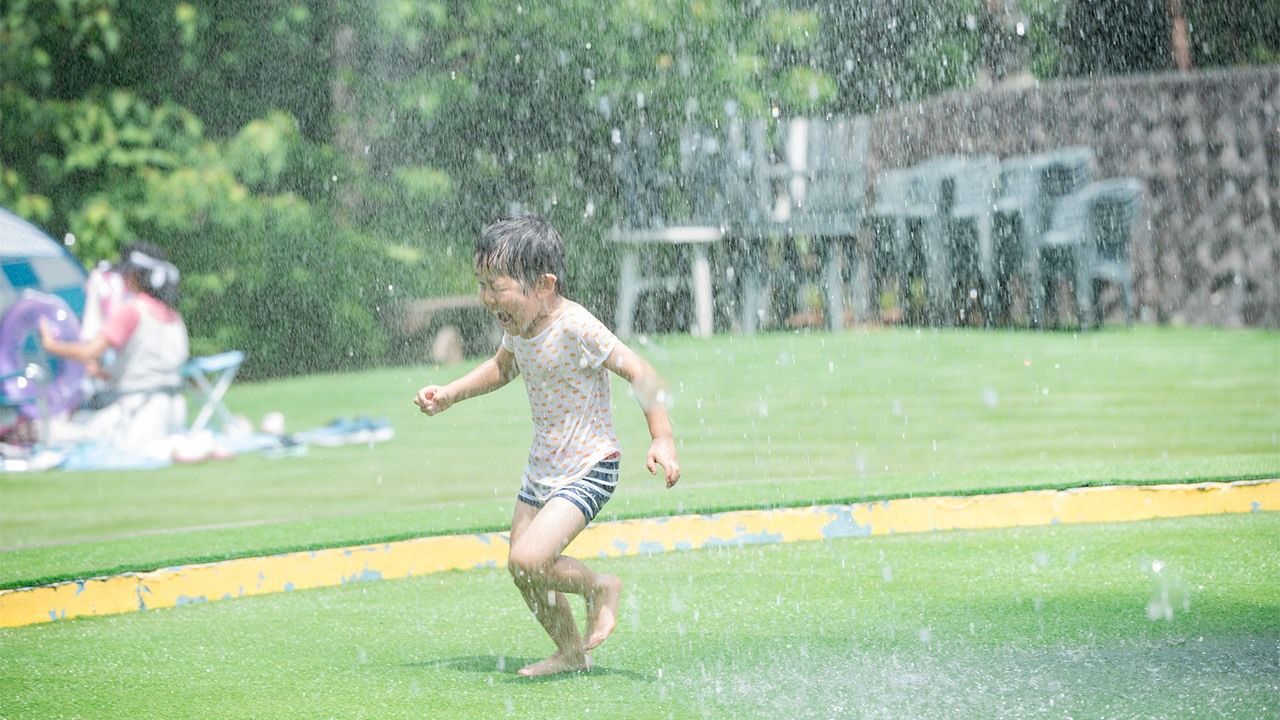 Society Aug 11, 2020
In 2020, Japan equaled its highest recorded temperature to date of 41.1º in the city of Hamamatsu, Shizuoka Prefecture.

Japan equaled its highest ever temperature in accurately recorded history on August 17, 2020, as the mercury rose to 41.1º in Hamamatsu’s Naka Ward in Shizuoka Prefecture. The Japan Meteorological Agency had reported another scorching temperature of 40.9º in the city’s Tenryū Ward the day before.

The temperature of 41.1º was first recorded in Kumagaya, Saitama Prefecture, on July 23, 2018. The same year saw many highs across the country.

Of the 20 times the mercury has risen to 40.6º or higher in Japan, 7 were in Gifu Prefecture, and 4 in the city of Tajimi there.

Highest Temperatures on Record in Japan