Arts Entertainment Books Dec 11, 2018
Japan’s best-selling books of 2018 include a manga adaptation of a 1930s classic, a manga essay collection about an unusual friendship, and an unorthodox animal reference book.

The manga version of a book originally published more than 80 years ago was named Japan’s best-selling book of 2018 by the book wholesaler Nippan. Kimitachi wa dō ikiru ka (How Do You Live?) by Yoshino Genzaburō went on sale as a manga drawn by Haga Shōichi in August 2017, and has since sold over 2 million copies. The original book followed suit, coming in ninth in the ranking of sales from late November 2017 to late November 2018. 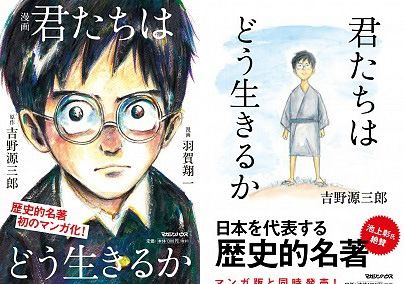 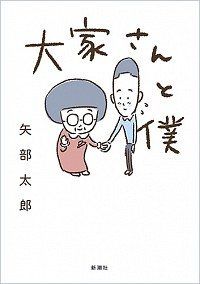 How Do You Live? was first published as a children’s book in 1937, the same year that Japan invaded China to usher in an eight-year period of war. It tells the story of a 15-year-old schoolboy who, through conversations with his uncle, considers the questions of how to live and behave toward others in society, while dealing with issues like poverty and prejudice. Although long popular with book lovers, its manga adaptation brought it back under the spotlight. Anime director Miyazaki Hayao’s announcement that he is using the book’s title for his next film has also raised considerable interest.

Comedian Yabe Tarō’s manga essay collection Ōya-san to boku (My Landlady and I) was second in the best-seller ranking. It presents the unusual relationship between Yabe, an awkward speaker, and his elderly landlady in a series of four-frame manga. The characters’ otherworldly detachment from the frenetic pace of Tokyo and their age-transcending friendship made the book a hit. 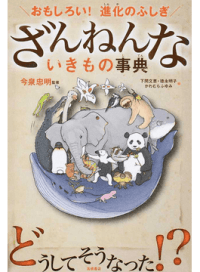 In third place was Zannen na ikimono jiten (Encyclopedia of Unfortunate Creatures), a children’s book about animals. The unorthodox reference book provides easy-to-understand explanations of animals’ lives and evolution based on surprising facts. This has helped it win an audience with adults as well, and follow-up books in the same-titled series appeared in sixth and twelfth place in the ranking. The publishers’ dedicated site gives something of the flavor of the facts: “Rabbits eat their own poop directly from their anuses.” “Jellyfish mouths are also used as anuses.” As with last year’s hit Unko kanji doriru (Poop Kanji Drills), it seems a generous helping of crude content goes a long way toward capturing children’s interest.

The comic books ranking was dominated by volumes of the long-running series One Piece, Attack on Titan, and Hunter × Hunter.