Society Feb 3, 2016
Japan’s custom of radio calisthenics, short exercise routines set to music, first emerged around 90 years ago. It was once common for groups to practice different varieties of rajio taisō in parks and open spaces. While the custom has declined, many are now looking to the exercise routines as a way to help Japan’s graying society stay fit.

Rajio taisō, or radio calisthenics, are rhythmical exercise routines set to music. For around 90 years, the public broadcaster NHK has aired the workouts on its radio channel early each morning, as well as at other times of the day.

Fans of Murakami Haruki’s Norwegian Wood may remember rajio taisō as the boisterous exercises Watanabe Tōru’s roommate “Storm Trooper” practiced each day at the crack of dawn. In the real world, many people do the calisthenics at home or in groups at parks and in public spaces, with the NHK broadcasts beginning at 6:30 am. 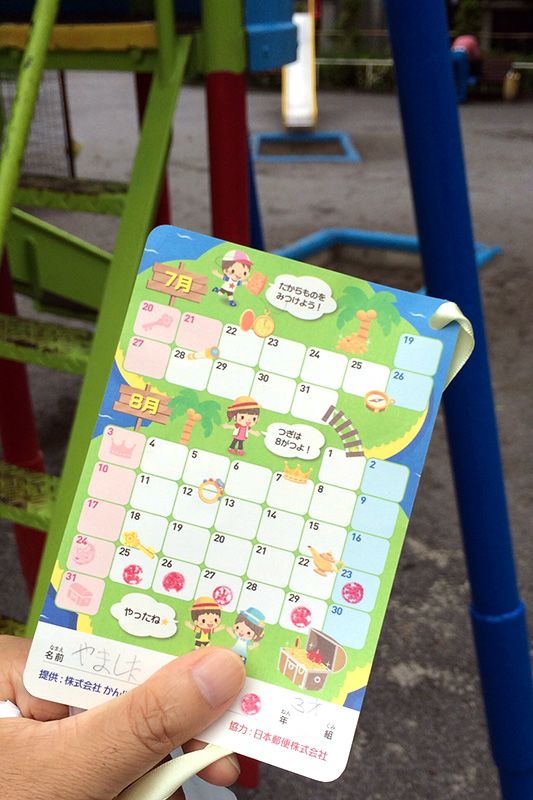 During summer holidays, parent groups and local municipal organizations often host regular rajio taisō gatherings for children. Young participants who diligently fill their attendance cards are able to trade them in on the final day for snacks, stationery, and other gifts. This exercise was once a major seasonal occurance in school children’s lives, but Japan’s declining birthrate, noise concerns, and other factors have affected attendance. According to a 2014 survey by education material provider Benesse, just over half of elementary students now take part in summer rajio taisō events.

One sector where radio calisthenics still enjoys strong popularity is among the elderly, with many older practitioners seeing the exercises as an easy way to maintain physical health in their golden years. Welfare facilities and local care services catering to seniors commonly promote the health benefits of rajio taisō.

Radio calisthenics take their inspiration from a 1925 health and fitness routine broadcast in the United States by a life insurance company. The Japanese version first hit the airwaves in 1928, and excluding a few breaks it has retained its morning slot for nearly 90 years. According to fitness experts, the longevity of rajio taisō is due to the completeness of the regimen.

There are two standard routines broadly practiced, each lasting for a little over three minutes. Both include more than a dozen different whole-body, aerobic exercises that stretch muscles, improve balance, and build core strength.

NHK provides radio and television broadcasts of rajio taisō up to four times daily during the week, with fewer airings on weekends. It also makes the exercise programs available to international listeners on NHK World Radio Japan. A recent popular television spinoff, Minna no taisō (“Everyone’s Exercises”), includes seated variations of routines for people who have limited mobility.

A Variety of Routines

Radio calisthenics have garnered a limited following among Japanese communities overseas, particularly in Hawaii, Brazil, and Peru. The workouts have also spawned a Spanish DVD version in South America featuring participants of the Japan International Cooperation Agency and local staff.

While rajio taisō is not widely known abroad, in Japan it retains its distinct appeal to health-conscious practitioners of all ages.