Society Culture Dec 13, 2015
Mamachari are utility bicycles relied on by families for a variety of basic transportation needs, including lugging groceries from the supermarket, getting to the train station, or shuttling children to and from kindergarten or daycare. Inexpensive and dependable, these workhorses are common sights in Japan’s urban landscape.

Sturdy and Easy to Ride

Mamachari A functional and sturdy bicycle used mainly to run errands in the neighborhood. They feature an L- or U-shaped top tube, 24- to 26-inch (540–559 mm) wheels, and a basket, and can be equipped with child seats for up to two children.

Mamachari, a slang term literally meaning “mom’s bike,” are Japan’s ubiquitous city bicycles. Featuring baskets and, often, child seats, these utilitarian machines are mainstays for a slew of errands, including hauling groceries and ferrying children around the neighborhood. Their reliability has also made them popular transport for commuters heading to the train station and students going to school. Even office workers can be seen traversing business districts on their trusty mamachari. 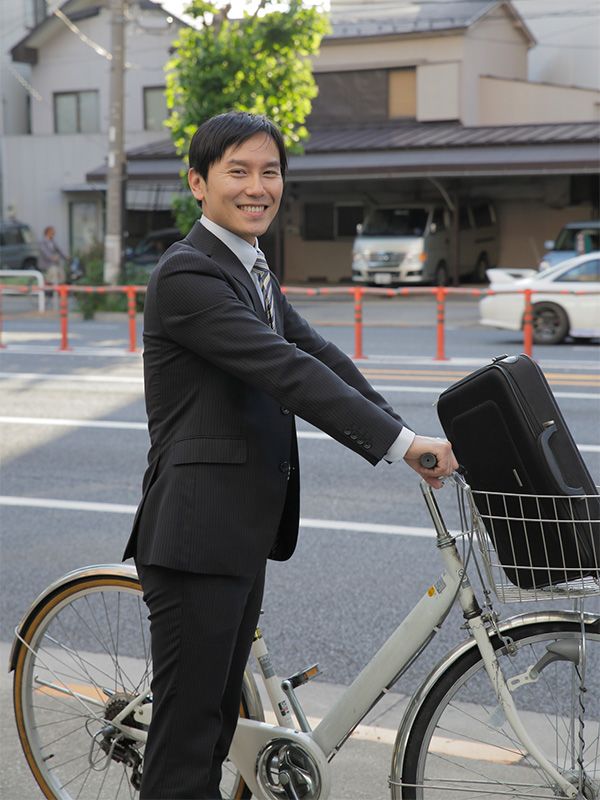 Mamachari are utilized by a variety of people, including businessmen.

The mamachari has been around for over a half century, first appearing in Japan in the 1950s. Prior to then, women’s bicycles were burdensome contraptions weighing 22–24 kilograms. These early bikes were cumbersome rides with high centers of gravity, limiting their appeal mostly to young women in their teens and twenties. However, this changed with the appearance of the Smart Lady, a model that quickly became a bestseller after going on sale in 1956. The bicycle featured a lower seat and handlebars, giving it more stability, and its top tube had been designed to make it easy for smaller women and those wearing skirts or dresses to hop on and pedal. Another popular feature was a removable basket attached to the front of the handlebars.

The mamachari made bicycles accessible to people of all ages and gender. Over the decades they have become an indispensable facet of everyday life. Starting from less than ¥10,000 today, they are more affordable than road and mountain bicycles, an aspect that has greatly contributed to their diffusion.

Standard mamachari come equipped with a variety of features, including a basket, an o-lock, a dynamo light, mudguards, and a bell. Child seats can also be attached to the front as well as the rear of a bicycle. In addition to being practically designed, the bikes are easy to ride and require minimal maintenance.

Mamachari have continued to evolve, with special emphasis placed on greater reliability and safety. In 1993 Yamaha came out with the world’s first electric assist bicycle. This was followed by Panasonic and Maruishi Cycle combining in 1998 to develop an electric mamachari, a product that quickly gained attention by reducing the burden of pedaling up steep hills while lugging a child or groceries.

As the safety of bikes has improved, one issue that has garnered attention has been the number of children allowed to ride as passengers. Each prefecture enforces its own set of rules, with some allowing two and others drawing the line at one. 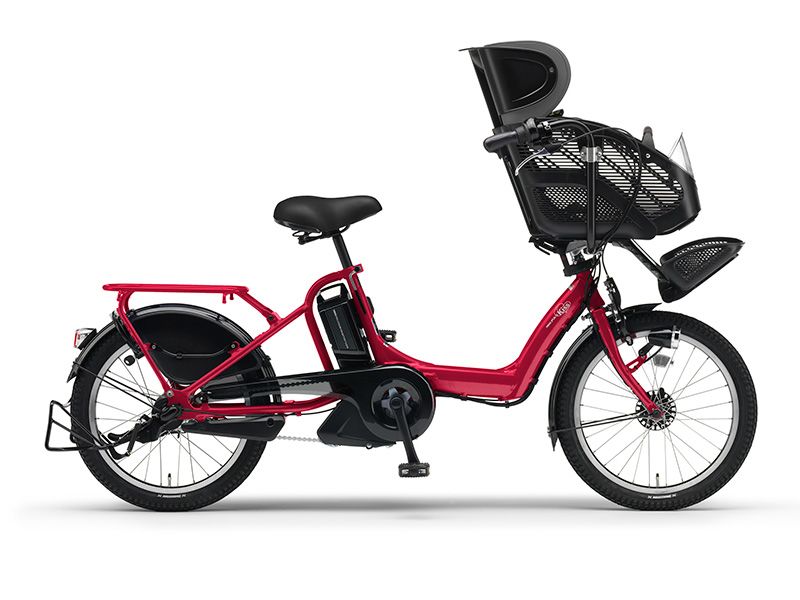 From Japan to the World

In the last few years mamachari have gained international attention, appearing in media reports and on programs highlighting the cultural role of the bicycles. There is even a shop in London, Mamachari Bicycles, which since 2013 has specialized in the iconic bikes. In Africa, imported mamachari have begun to appear, serving as vital modes of transportation and winning fans for their sturdiness and reliability. 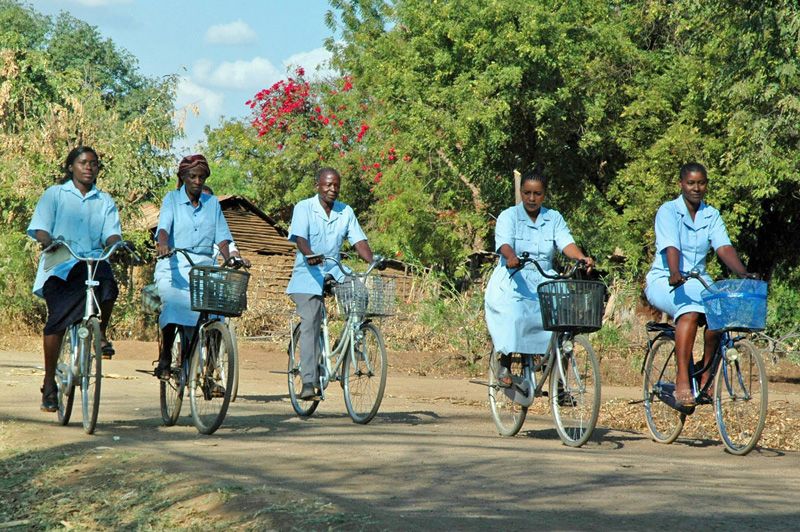 Workers from a health center outside of Moshi in northern Tanzania travel to their jobs on mamachari. (© Jiji)

Mamachari have gone beyond being merely bicycles for mothers to become bikes for men and women of any generation. Production levels remain well above other models, including bikes for sports and leisure. And as mamachari continue to gain admirers abroad, fans may one day see them rolling down streets and alleys in cities around the globe.

(Banner photo: A child sits on the back of an electric assist mamachari. © Yamaha Motor Co., Ltd.)