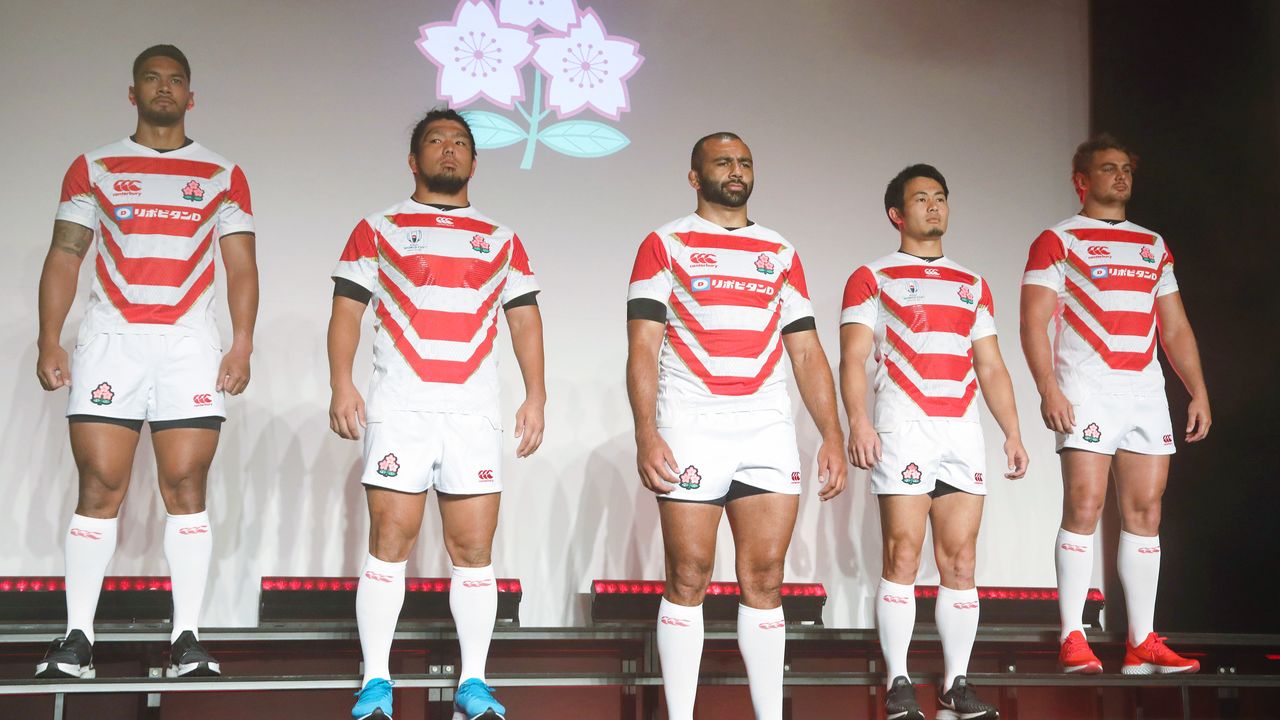 Sports Travel Sep 12, 2019
All the games for the 2019 Rugby World Cup in Japan, the first tournament to be held in Asia.

The 2019 Rugby World Cup features 20 teams. The top three finishers in each of the four pools at the 2015 World Cup qualified automatically, while the remaining teams won out in the qualifying stages.

In 2019, there are once again four pools of five teams, of which the top two will progress to the quarterfinals. Rugby has its own distinctive points system for the pool stage, as follows.

Despite a solid record of three victories from four pool matches in 2015, Japan failed to qualify for the quarterfinals due to scoring fewer bonus points than South Africa and Scotland. If teams finish the pool level on points, the order is decided based on the number of wins, losing bonus points, and try bonus points, respectively. 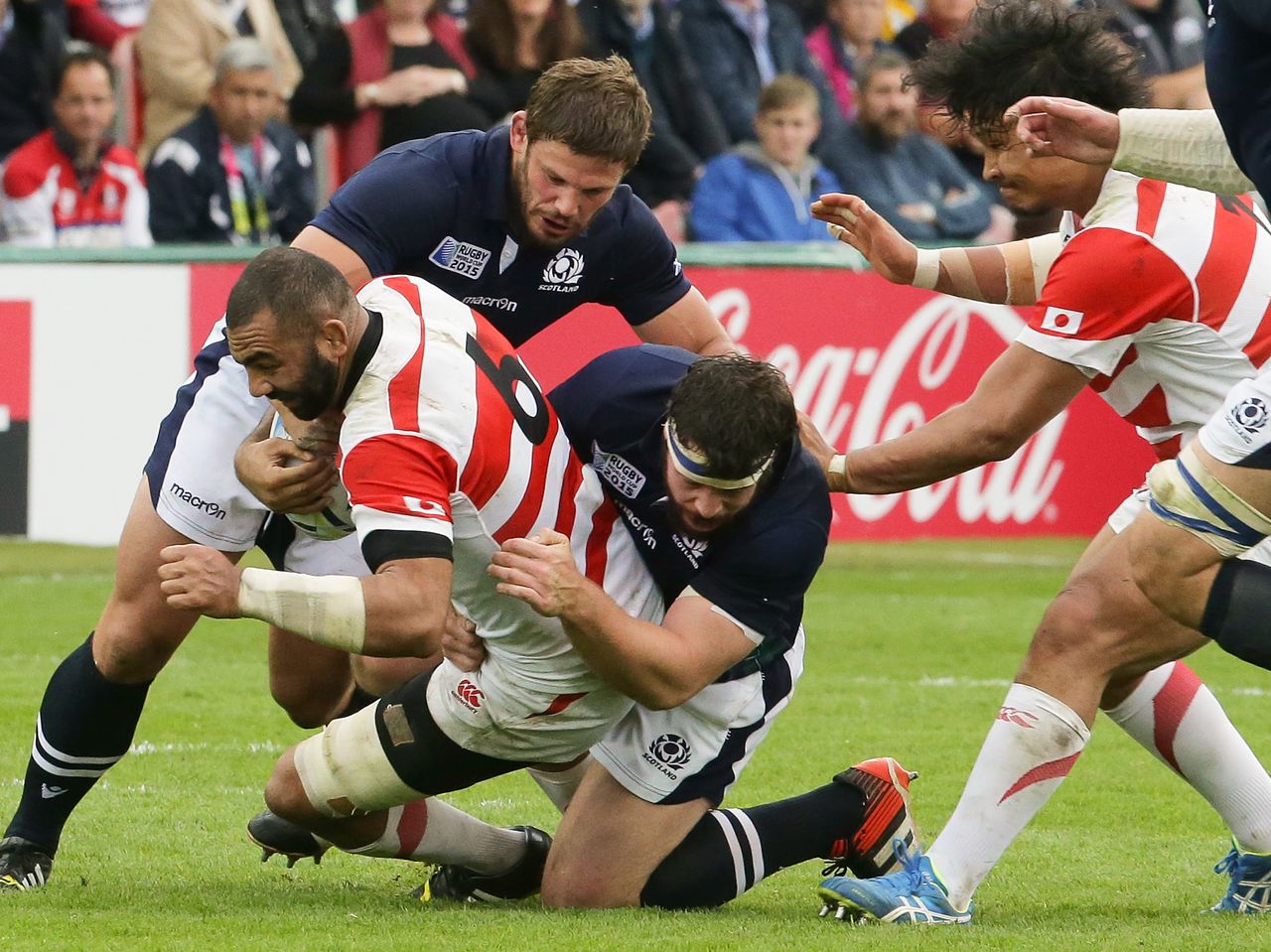 To the Winner, the Webb Ellis Cup

The knockout stage begins on October 19, and the winning team at the final, held on November 2 at International Stadium Yokohama, will be awarded the Webb Ellis Cup. New Zealand is playing for its third consecutive trophy. Time will tell whether the All Blacks, currently top of the world rankings, can fend off its rivals to win through again. Meanwhile, Japan will hope to make the quarterfinals, at least. 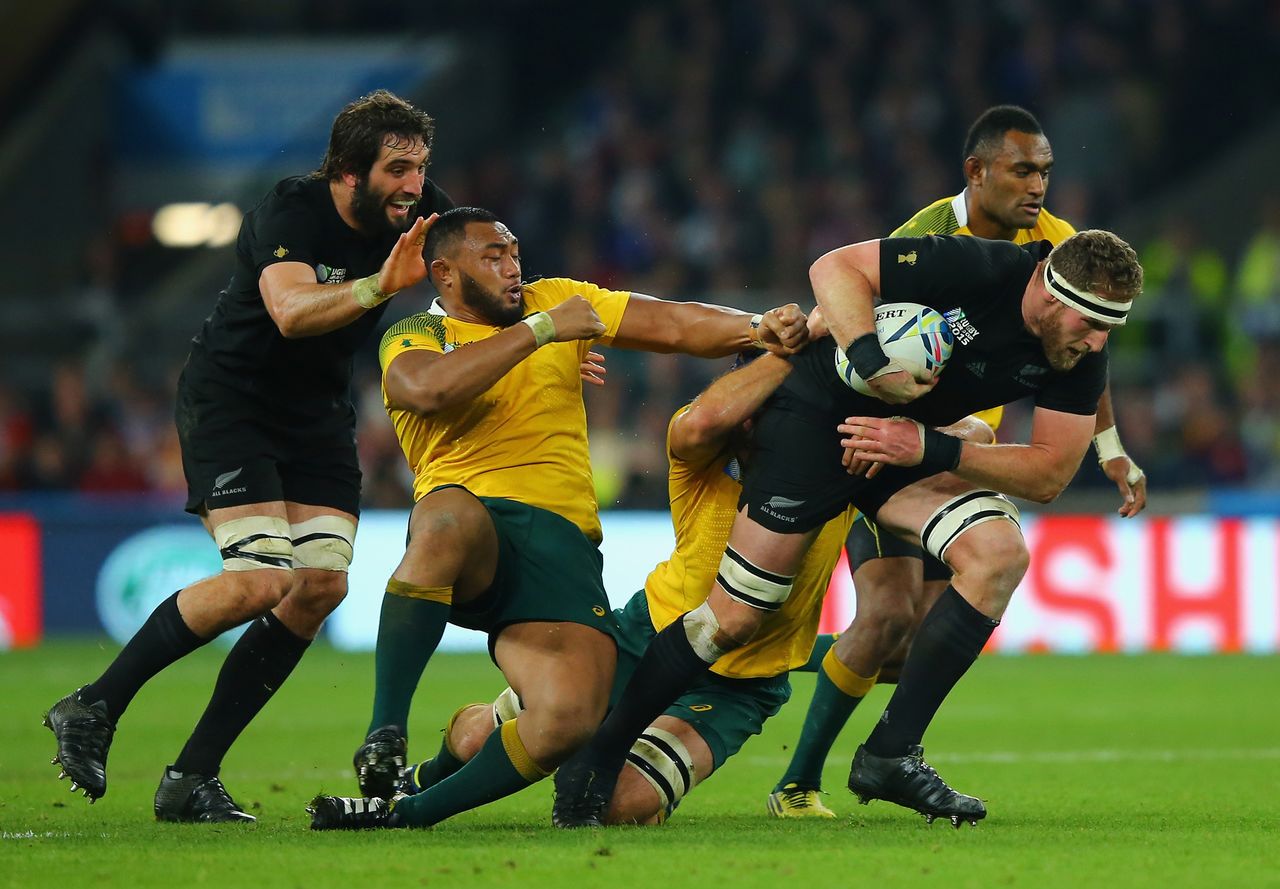 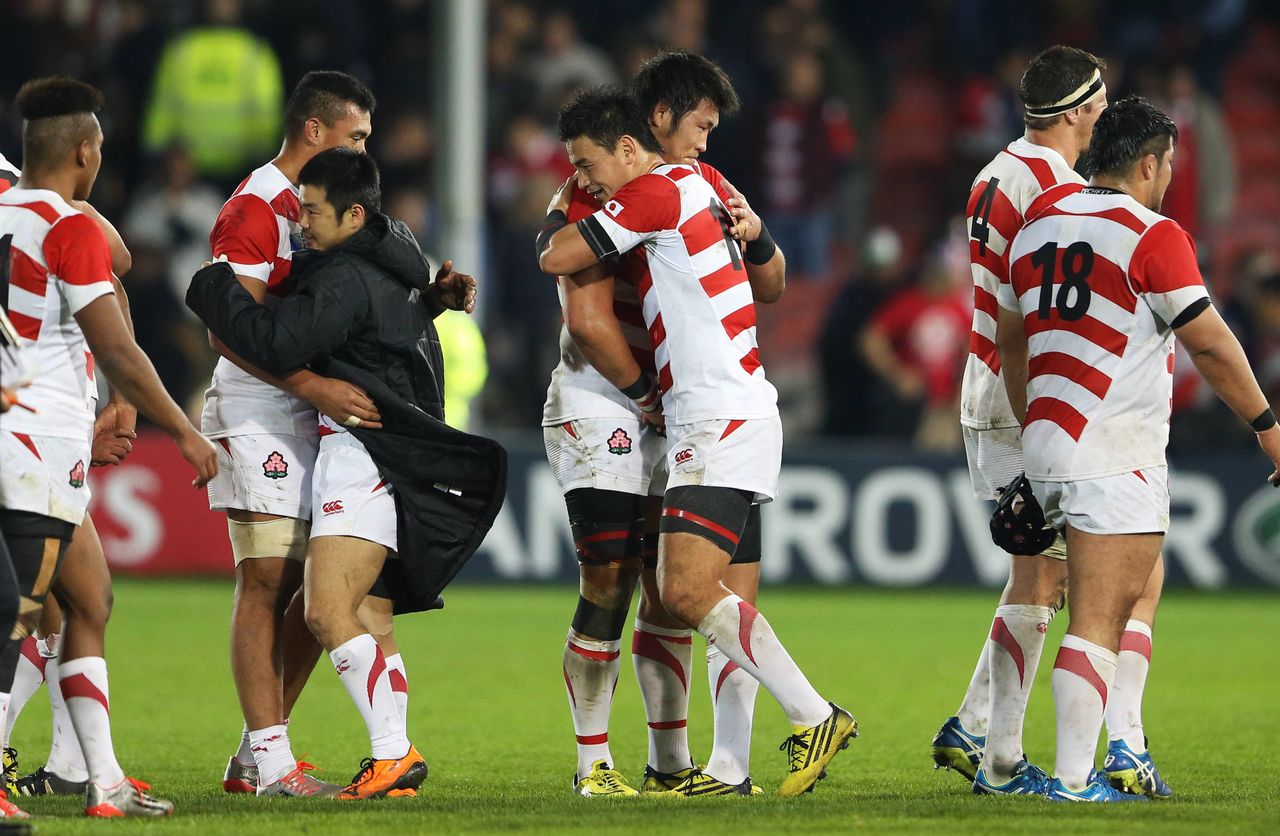 The Japan team celebrates beating the US team in its final 2015 pool match, even though it was not enough to reach the knockout stage. (© Jiji)

(Originally published in Japanese. Banner photo: Michael Leitch, captain of the Japan team, and other members pose in new jerseys at a press conference in July 2019. © Jiji.)