Kings of the Road (Photos)

Culture Oct 13, 2011
Decorated trucks, or decotora, have been a feature of Japanese roads for over 30 years. This slide show introduces some of these colorfully customized trucks and the men who drive them.

Deco culture—the art of customizing everyday items with chic and shiny decorations—is hugely popular in Japan. In most people’s minds, the trend is primarily associated with young women, who often show remarkable ingenuity and skill in decorating their cell phones, digital cameras, pencil cases, and other everyday items with sequins, beads, and crystals.

But young women are not the only ones who like to add a dash of glitter to their daily lives. Perhaps surprisingly, Japan’s truck drivers have a deco culture of their own that stretches back more than thirty years: the art of decorated trucks, or decotora. Some drivers have spent remarkable amounts of time and energy turning their humble rigs into remarkable works of art that light up the highways and are the center of attention wherever they go.

The decotora subculture first came to mainstream attention back in the late seventies, thanks to the Torakku yarō (The Trucker) series of 10 movies directed by Suzuki Norifumi for the Tōei film studio between 1975 and 1979. The sight of the film’s hero cruising around Japan in his pimped-up truck inspired many real-life truckers to follow suit. Drivers took to decorating their own vehicles with flashing lights and brightly colored paintings. The decotora craze became a social phenomenon.

Nearly all the decotora drivers Tatsuki Masaru has photographed credit the Torakku yarō movies with having inspired them as kids. Over the past nine years, Tatsuki has photographed decotora and their drivers all over Japan. In 2007, a collection of his photographs was published under the title Decotora. The images have had an impact overseas as well, and several have been acquired by the prestigious TAI Gallery in Santa Fe, New Mexico.

Tatsuki explains his approach: “The trucks themselves make for wonderful photos, but I’m fascinated by the drivers too. Being a truck driver is hard work, requiring physical and mental toughness. The drivers’ personalities and lifestyles are reflected in the way they decorate their trucks—I wanted to bring that out in my photographs.”

For drivers, a customized truck is like a badge of pride. But it is a hobby that doesn’t come cheap: On top of shelling out ¥10 million or so for the truck itself, many drivers will spend at least as much again—and in some cases over ¥20 million—on lights and other decorations. It might seem extravagant, but the glamorous decotora artwork is the perfect way for truckers to show their pride in their work and their way of life. 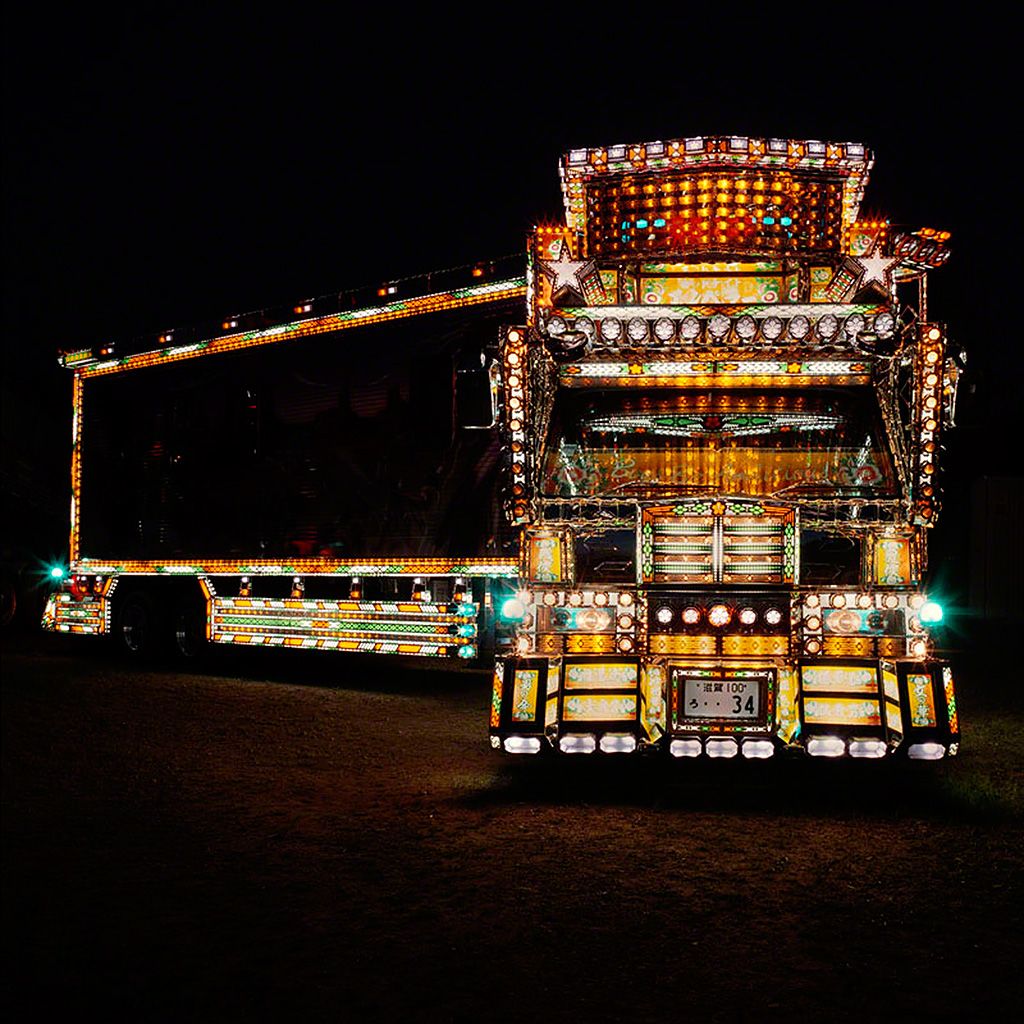 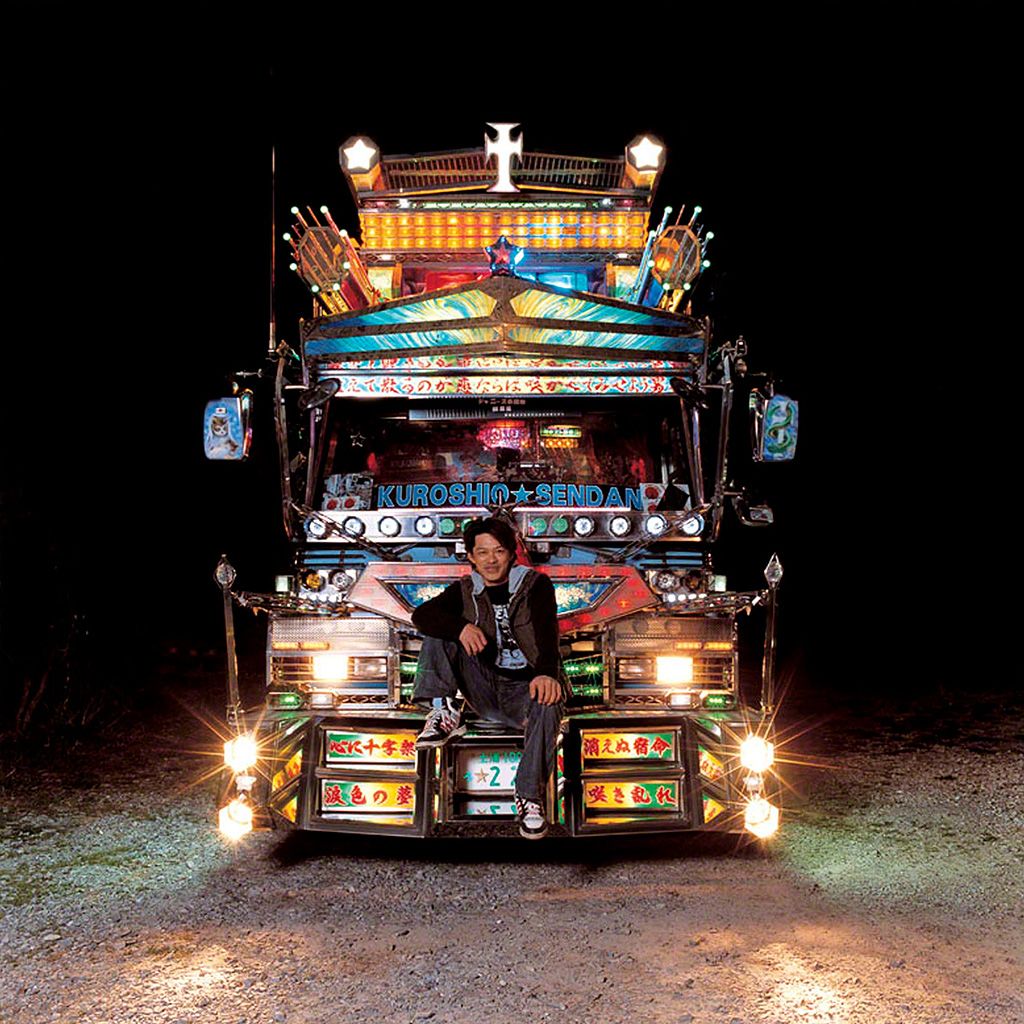 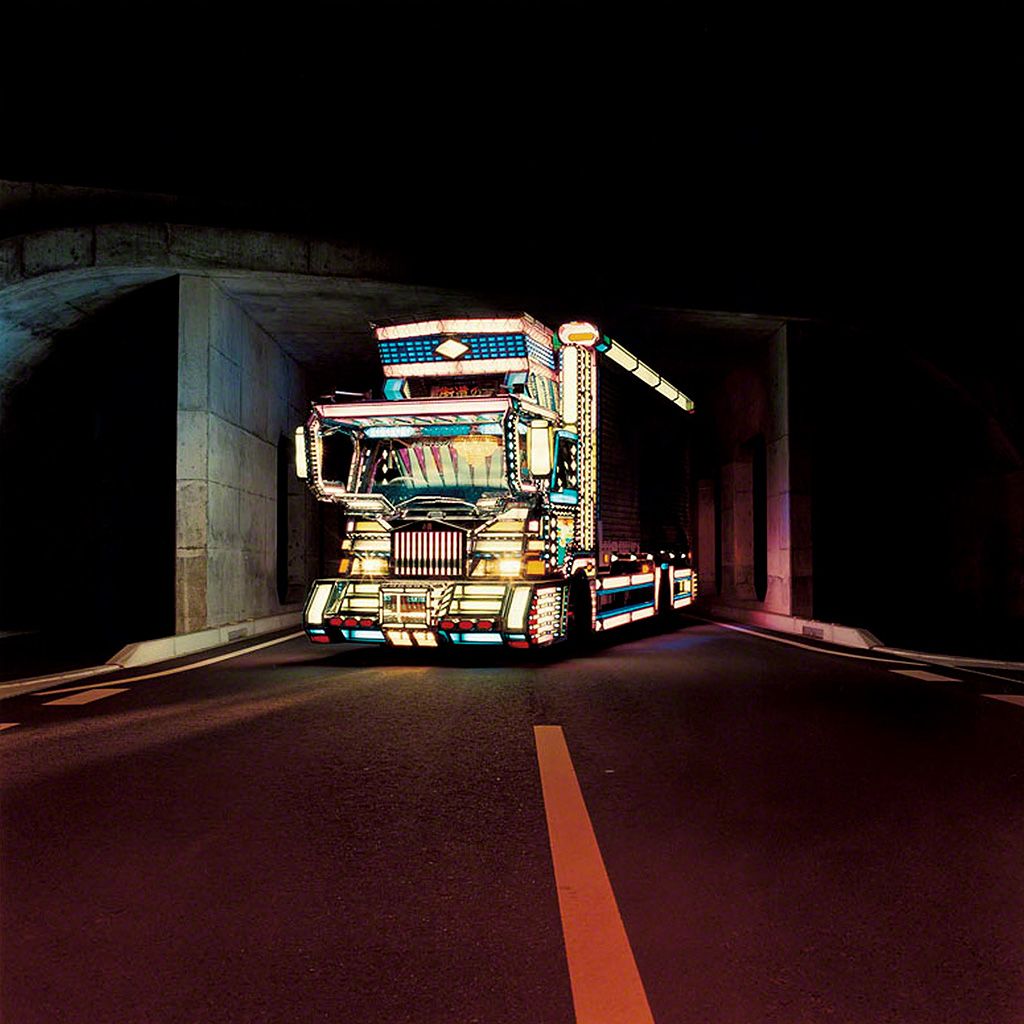 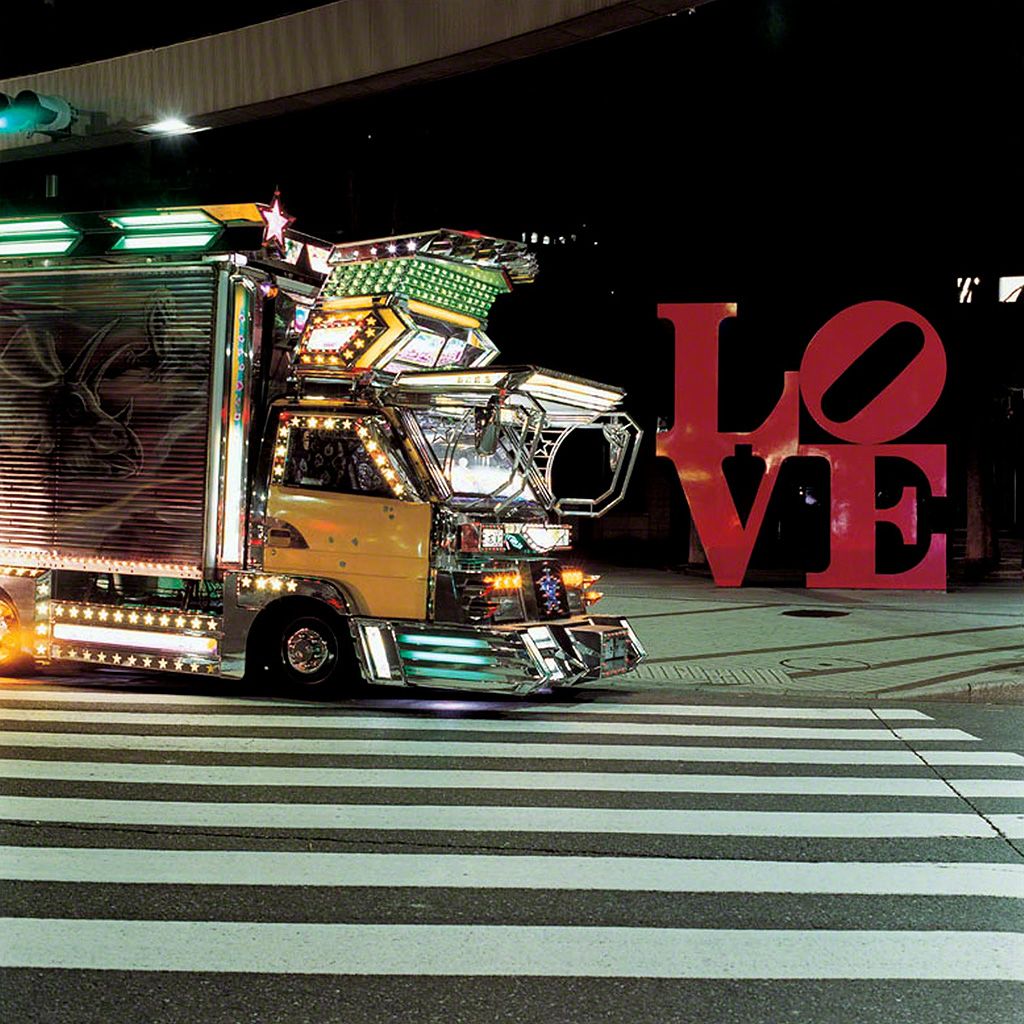 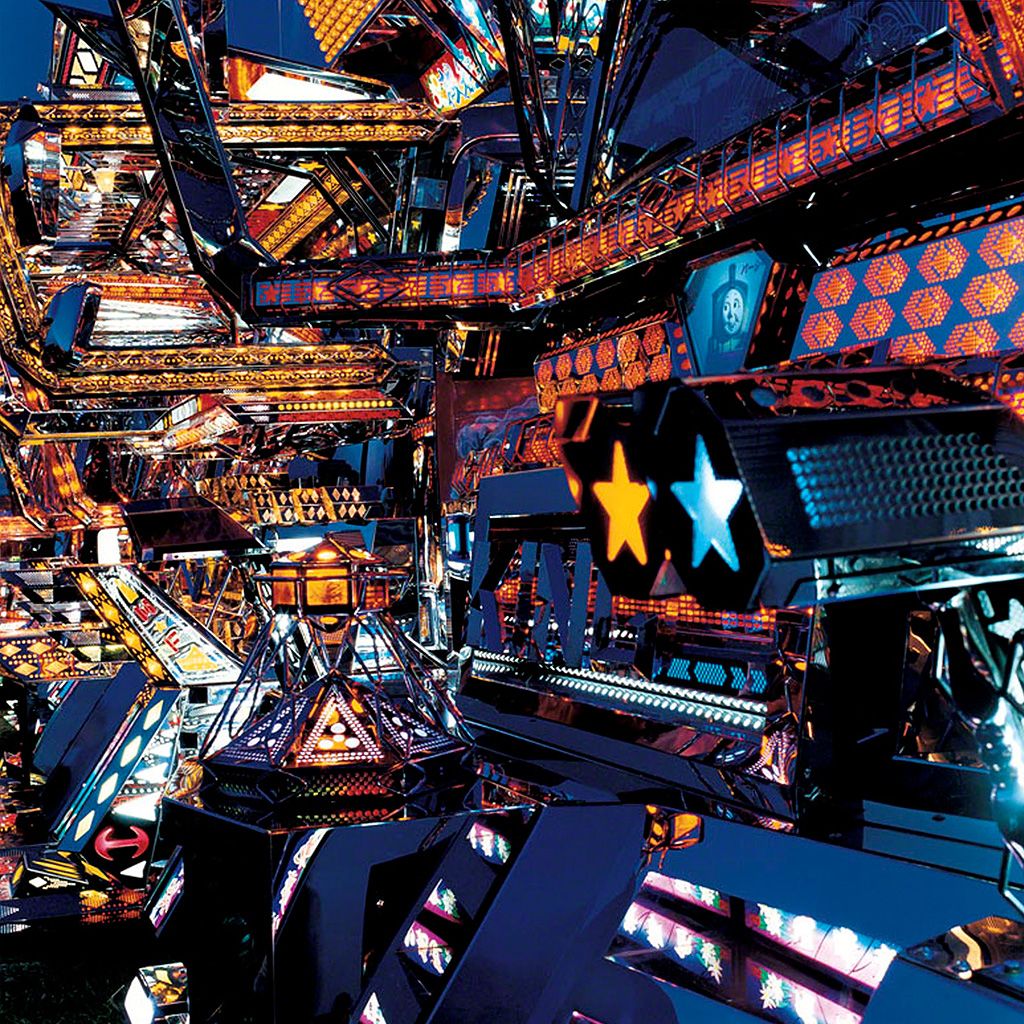 Decotora trucks at a charity event in Chiba Prefecture 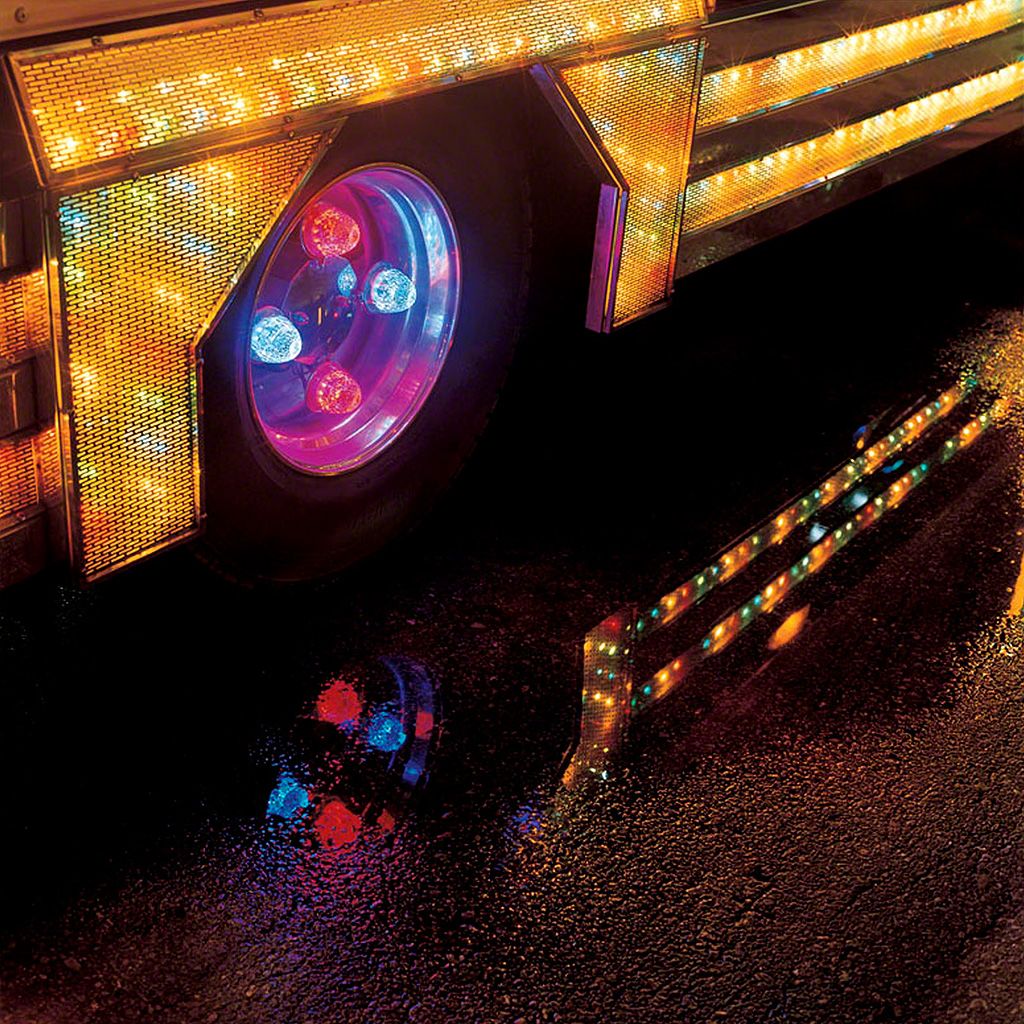 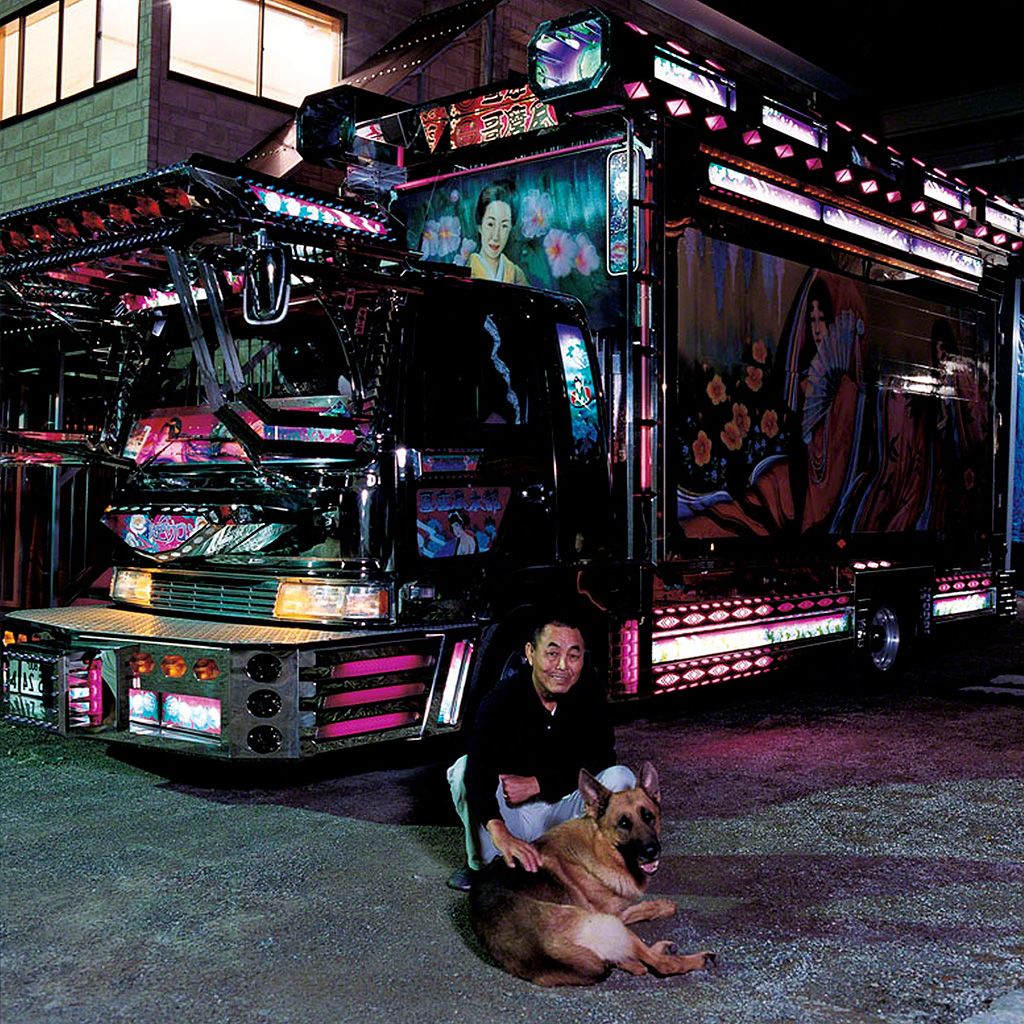 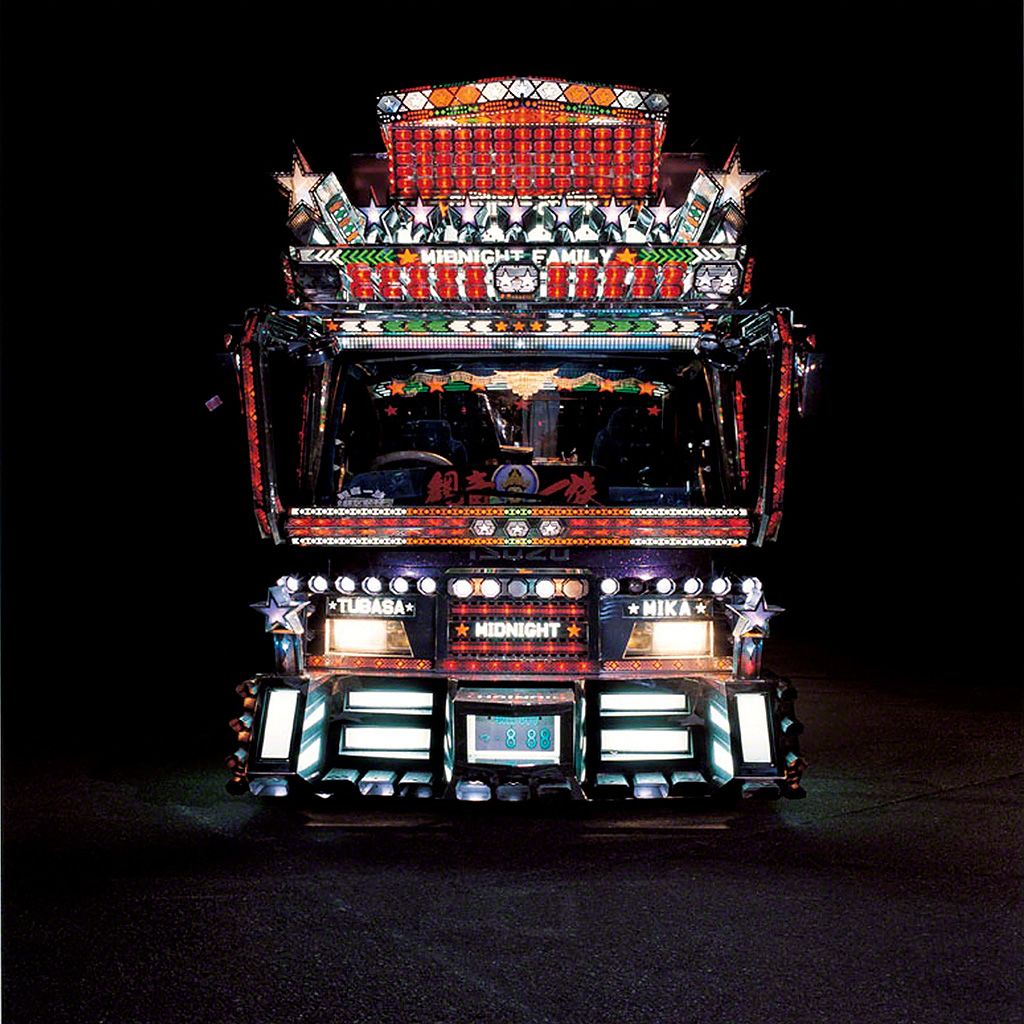 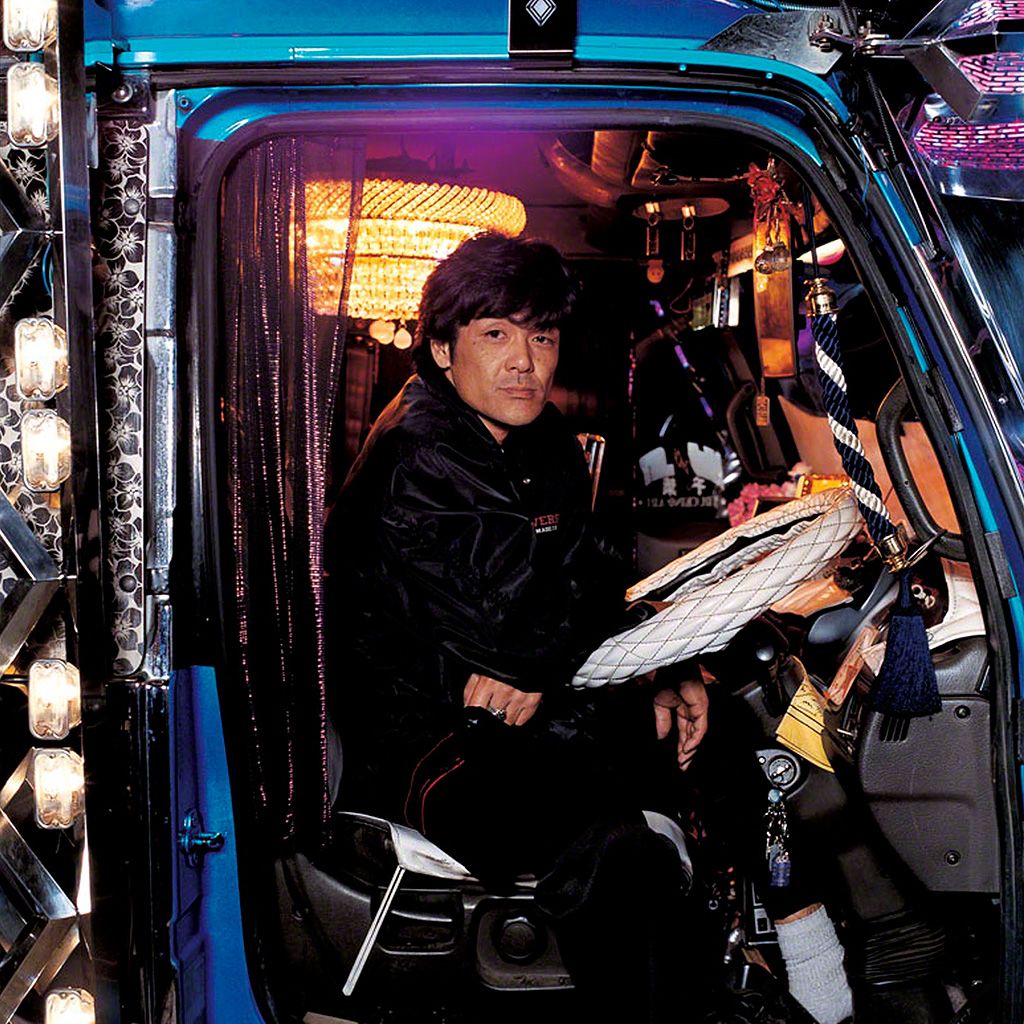 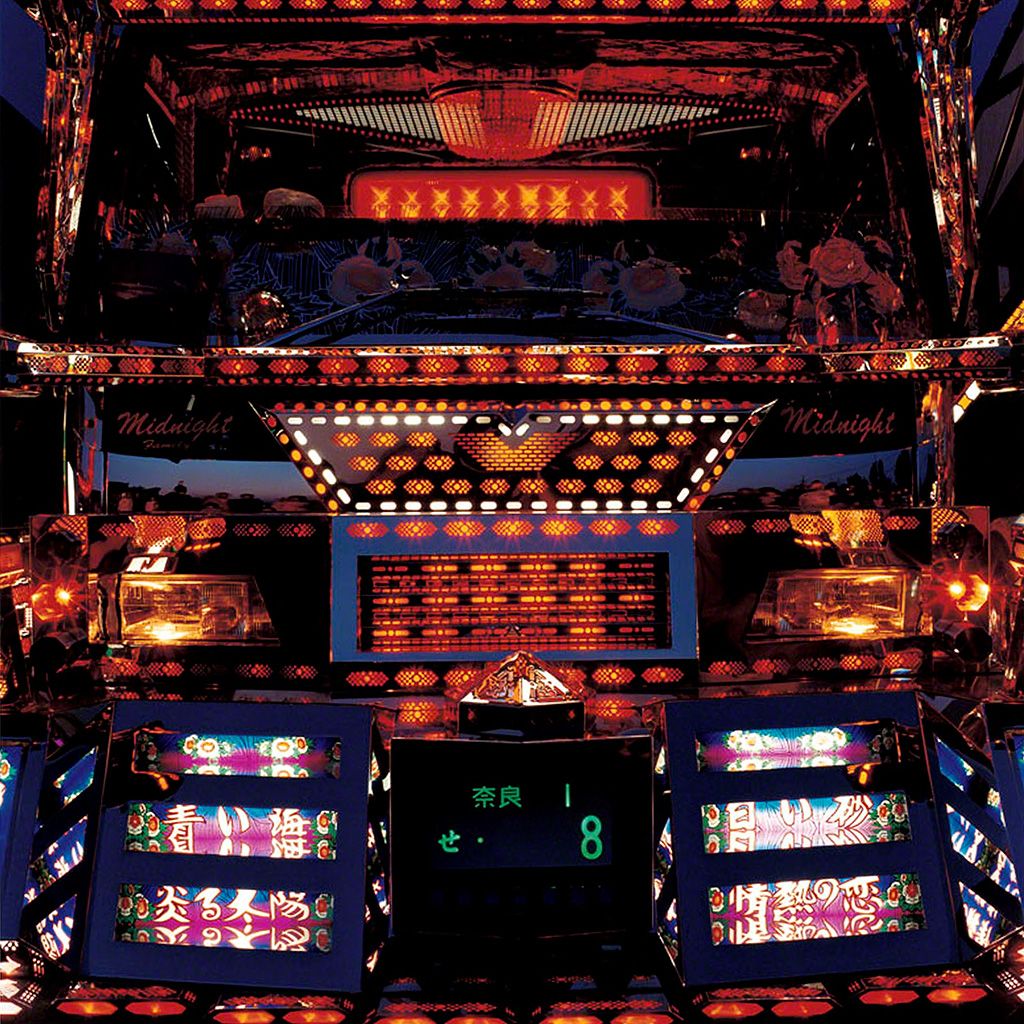 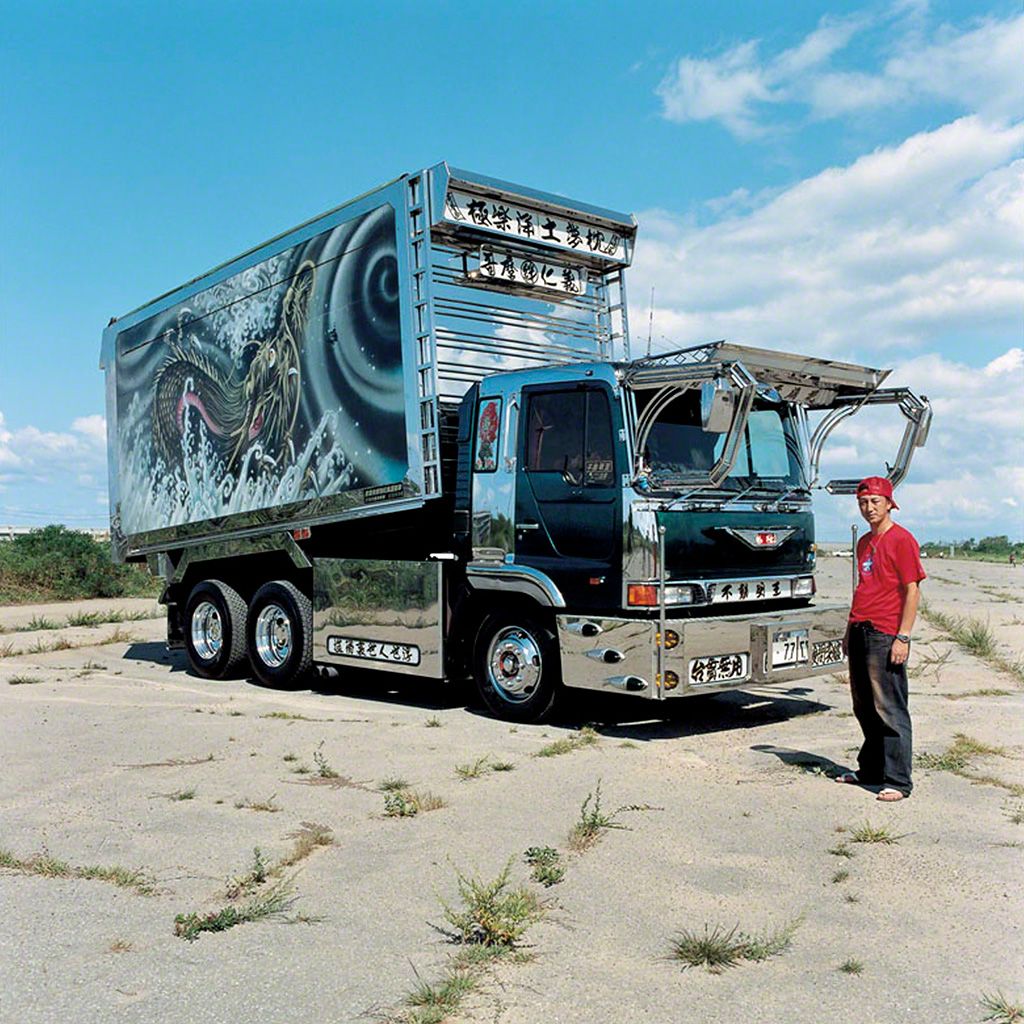 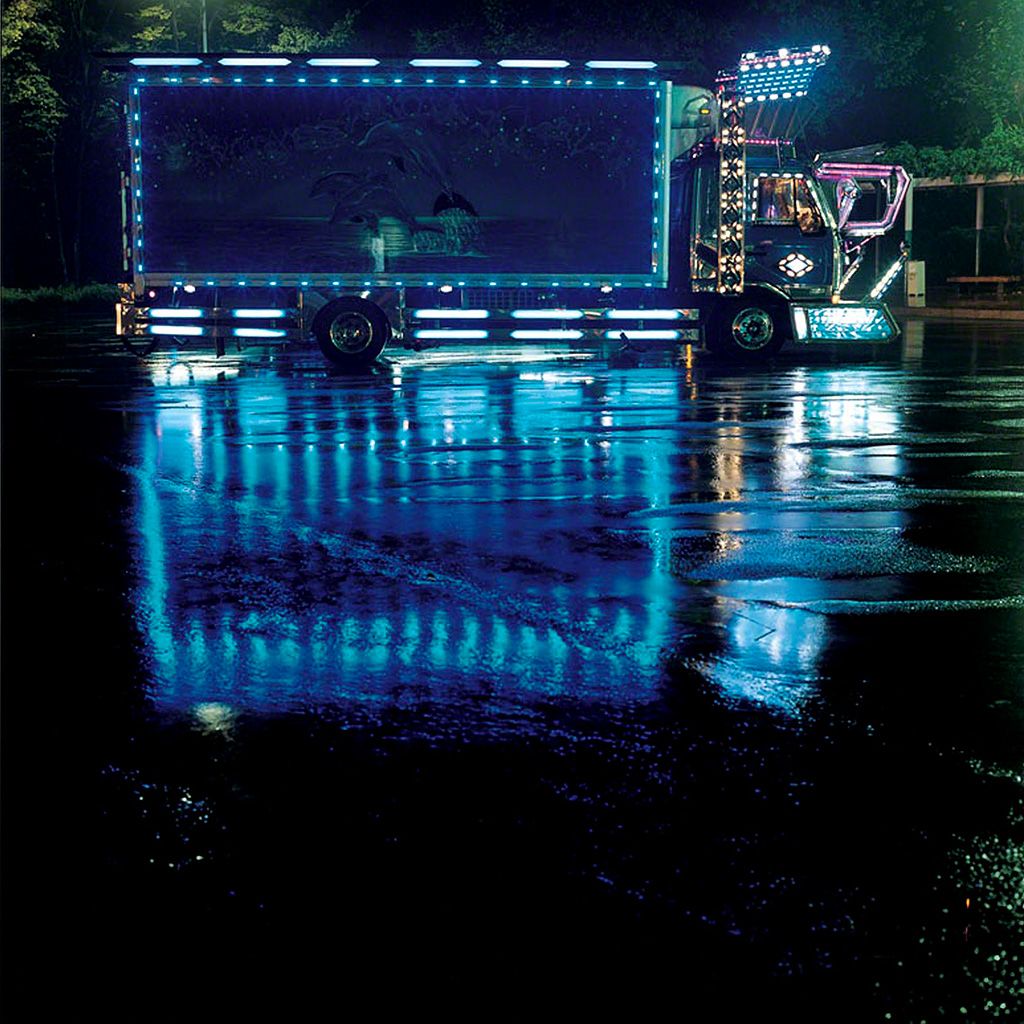 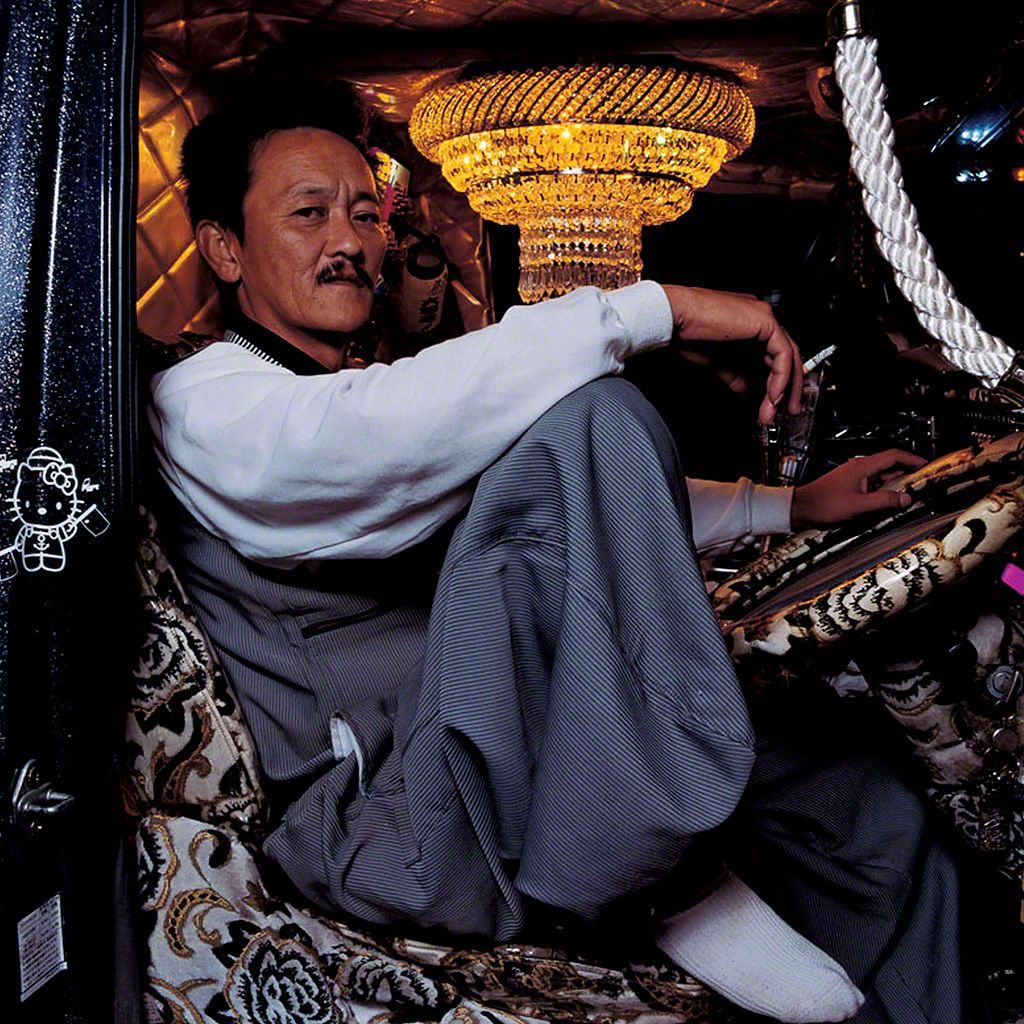 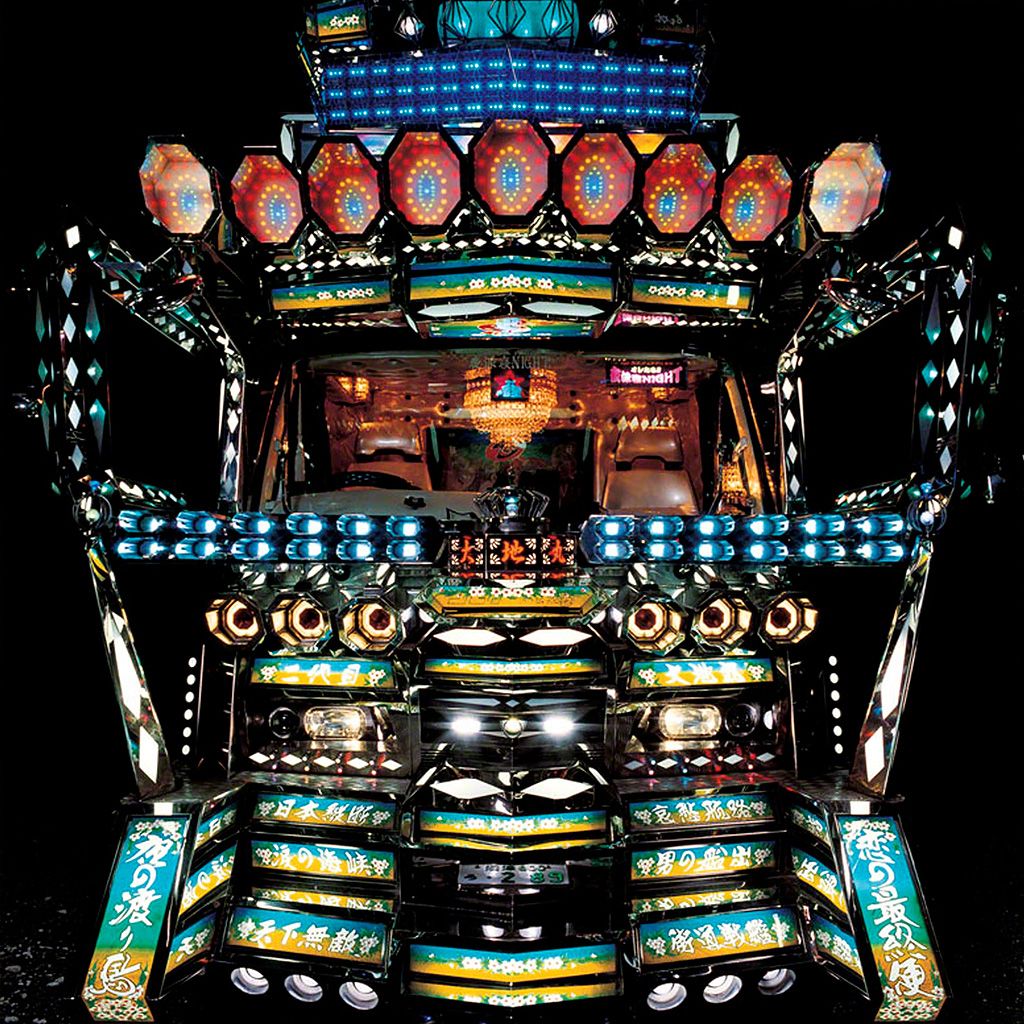 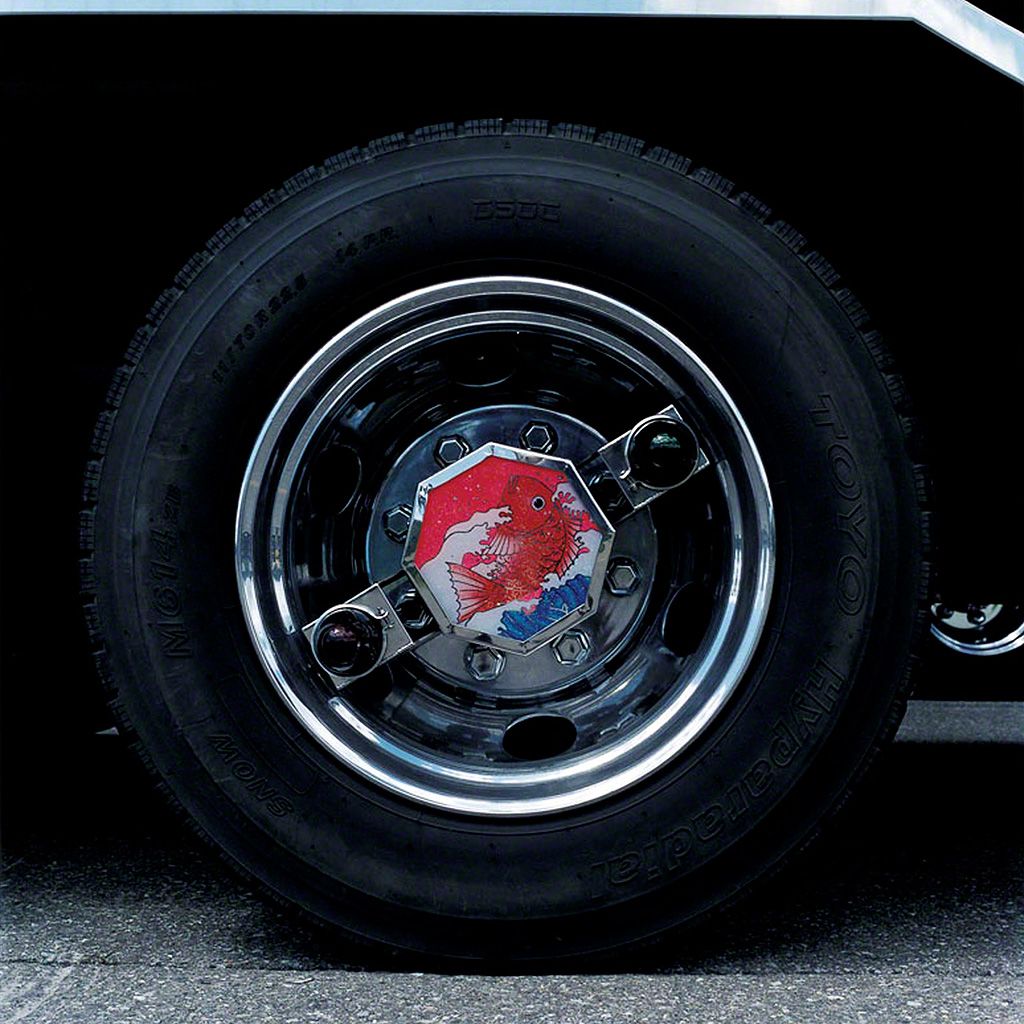