Is Japan Moving to the Right?

Politics Society Sep 9, 2014
The yankī (delinquent youth) of Japan today have grown soft. These “mild yankees” are socially conservative, notes Harada Yōhei, the author of Yankī Keizai (Yankee Economics), but are not politically so, correcting a misconception that they are behind the recent spate of hate speech protests. 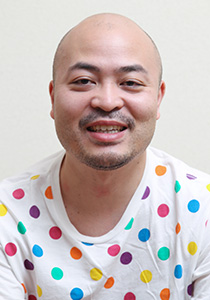 Born in Tokyo in 1977. After graduating from Keiō University’s Faculty of Commerce, joined Hakuhōdō, where he has worked in the Strategic Planning Division, Institute of Life and Living, and Research and Development Division. Is now leader of Hakuhōdō’s Youth Life Lab and part-time lecturer at Tama University’s School of Management and Information Sciences. Coauthor of Korekara no Chūgoku no hanashi o shiyō (Let’s Talk about the Future of China) and author of Chikagoro no wakamono wa naze dame nano ka (What’s Wrong with Young People These Days?) and other works. 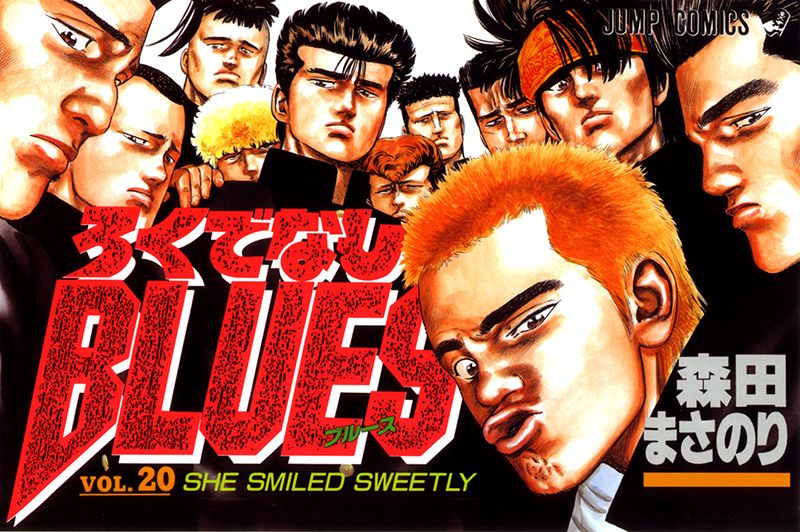 Harada Yōhei has been surprised by the huge public reaction to his latest book, Yankī keizai: Shōhi no shuyaku, shin-hoshusō no shōtai (Yankee Economics: The New Conservatives as the Leaders of Consumption), published in January 2014. National dailies and television networks have been running feature stories on the latest yankī (the Japanese pronunciation of “Yankee”) phenomenon, and requests for interviews keep coming in. Coining the expression “mild yankī” to refer to the softer, less openly rebellious variety of social miscreants, Harada continues to engage in fieldwork and analysis of these “mellow rebels,” now primarily in their twenties.

Yankī as a term used to refer to delinquents in Japan goes back to the 1970s, when it was used to describe neighborhood toughs typically sporting a ducktail hairstyle or tightly permed hair and wearing bontan—modified school uniform pants with ultra wide legs that taper toward the ankle. This “conventional” look had clearly gone out of style by around 2000, and today, the yankī take a more laid-back approach to playing the misfit.

“They still ride around in souped-up motorbikes, but they now follow traffic rules and have no interest in joining motorcycle gangs,” explains Harada. “They don’t identify with the yankī portrayed in popular manga series a generation ago.” In terms of music, members of the Japanese boy band Exile are emulated for their style, especially by men. “The members have a ‘bad boy’ look while at the same time aren’t shy about displaying how much they care about one another and their families,” Harada says. “This has struck a deep chord with the mild yankī.” 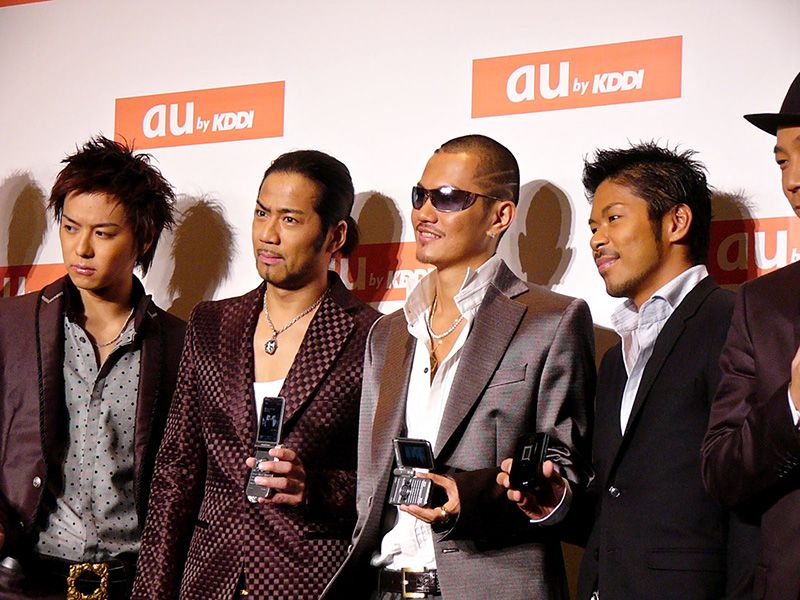 Members of Exile, which enjoys a huge following among mild yankī. Their songs speak of the value they place on their friendship, and members show respect for one another, as expressed by the high fives on stage. These are some of the things that draw mild yankī to the group. © Jiji Press

Since the 2000s, many municipal Coming-of-Age-Day ceremonies have become marred by the rowdy behavior of the participating 20-year-olds—a phenomenon blamed on the yankī set. But this, too, eased in 2014. As Harada says, “Even in Okinawa Prefecture, notorious for wild behavior at these ceremonies, young adults were seen picking up the trash in the streets, and the kinds of disturbances we’d become used to seeing didn’t happen.” 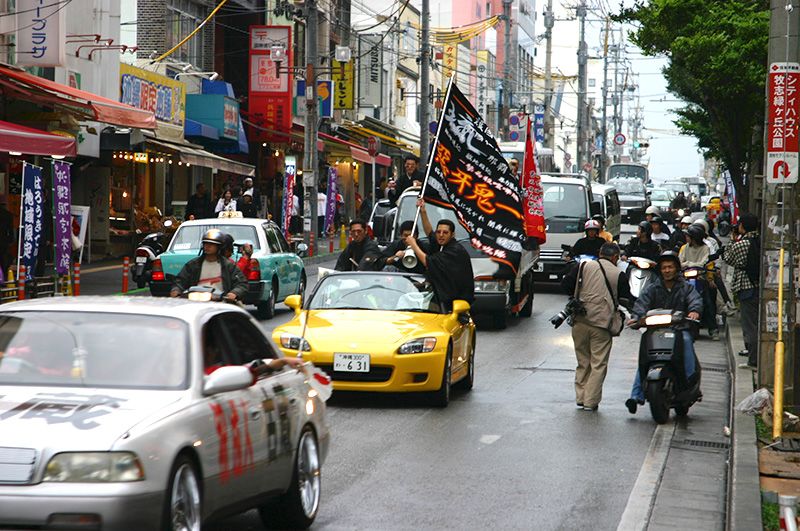 Young people in Okinawa take to the streets after attending a Coming-of-Age-Day ceremony in 2004. © Jiji Press

Why have the yankī gone soft? One factor may be socioeconomic changes affecting their parents. In earlier generations, parents forced their values on their children, prodding them to get into good schools so they can enter a good company, and they had the authority to do so. But the parents of the mild yankī probably belong to the last generation for whom permanent, regular employment was still the norm.

The share of workers in regular employment has declined over the past two decades, and the economic leverage that gave parents a say in their children’s future has been crumbling. “Even highly educated parents can get laid off or face pay cuts out of the blue. So instead of rebelling against their parents, kids began feeling sorry for them.”

The mild yankī is a difficult group to quantify or isolate as a social group. Newspapers and research firms now mainly use the Internet to conduct surveys of various social classes, but the mild yankī are often not accessible via computer-based questionnaires. Street interviews are commonly held in downtown locations, such as Harajuku or Shibuya in Tokyo. “Mild yankī love their neighborhoods, though,” says Harada, “and don’t go into town, even if it’s just an hour away by train. This makes it very difficult to get an accurate grasp through interviews.”

The mild yankī, then, are a highly conservative group of local-loving young people who dislike leaving home and prefer to spend their time where they grew up, close to their friends and family.

They retain very close ties with classmates from junior high school, need their parents as their parasitic hosts, and hang out with their friends at the local shopping mall. They are interested in having a good time with their buddies, and not much more. “They enjoy being in familiar surroundings, but this doesn’t mean they take special pride in their hometowns or are driven by desire to revitalize the local shopping district,” Harada notes. “And just because they love their hometowns doesn’t mean they also have a patriotic love for their country. That’s something completely different.”

The mild yankī rarely ventures beyond a 5 kilometers radius from home. They are perfectly happy to spend all their time there, a phenomenon that may be described as an extreme case of the Galapagos syndrome. This does not particularly surprise or concern Harada, but he is worried about the prevalence of this trend among highly educated young people.

“They’ve become inward-looking and are uninterested in exploring the outside world. The declining numbers of Japanese students going abroad is a manifestation of that. These well-educated people are a different group altogether from the mild yankī. But even those attending such top-notch schools as the University of Tokyo or Waseda University now have a strong local bent. We’re starting to see students head straight home as soon as they finish class to hang out with friends from junior high.” The introversion trend appears to be spreading to the highly educated class as well. 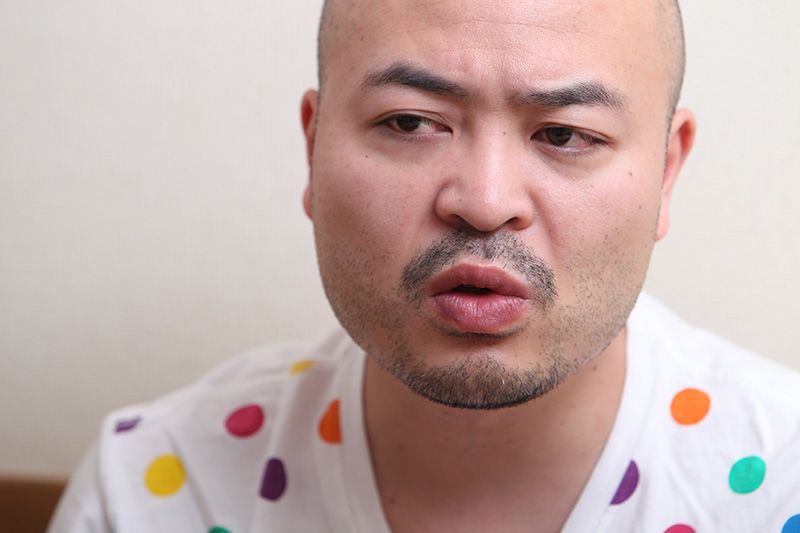 Harada admits he is uncomfortable with the fact that the subtitle of his Yankee Economics book—The New Conservatives as the Leaders of Consumption—has caused some readers to mistakenly link the conservatism of the mild yankī to rightist ideology. “That’s a complete misunderstanding. The truth is that there is absolutely nothing political about the mild yankī.” Mild yankī are “conservative” only in the sense that they lead conservative lifestyles.

Hate speeches stemming from xenophobic exclusivism have emerged as a serious social issue in Japan. Are the mild yankī among the young people engaged in these protests? Says Harada, “Hate speech has no place in the lives of the mild yankī. Many probably are only vaguely aware of the phenomenon, nothing more.”

Harada has traveled around Southeast Asia to conduct research on youth behavior surveys. Based on this experience he observes, “There are many young Chinese and Koreans who express anti-Japanese views, and I’m sure there are activists in Southeast Asia who want to exclude foreigners, too. My impression has been that those espousing xenophobic sentiments are mainly college students and college graduates.”

In every country, those engaging in hate speech or other exclusivist behavior also include people who feel trapped in socially adverse circumstances. “Blaming your misfortunes on someone else—this happens in every country. So the recent rise in the hate speech phenomenon in Japan could be just that.” 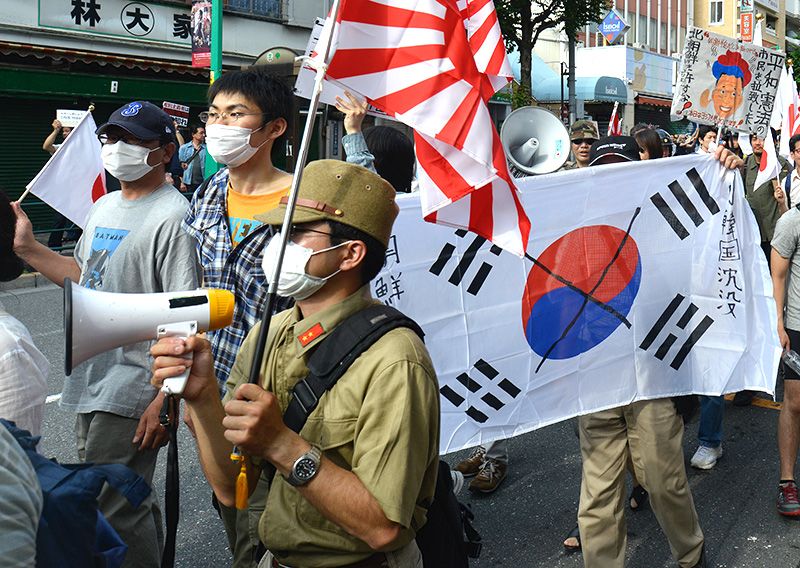 “Mild yankī have little involvement with these people, so I doubt these groups will cross paths. After all, mild yankī lead self-contained lives in their neighborhoods, spending time with their friends and seniors from school.”

Harada is not interested in pinning a label on the mild yankī as a group. “What’s more important is the question of how to get them interested in politics. Their unshakeable love for their hometown could become a powerful force if it were channeled into addressing local issues. So it’s time older adults, particularly politicians, gave greater thought to encouraging an interest in politics.”

Where Are They Headed?

As for where the mild yankī phenomenon is headed, there currently are two schools of thought. “The first is the view that the phenomenon will eventually become prevalent in other parts of Asia. Similar trends have appeared whenever a country reaches a certain level of development, like in Western Europe in the late 1980s, when these countries reached economic maturity. The appearance of the mild yankī may be proof that Japan is finally catching up.”

This view sees mild yankī coming to account for a certain share of Asian youth as their countries join the ranks of mature economies. “In cities like Shanghai and Seoul, the youth are not much different from those in Japan, and mild yankī are increasingly popping up there. The trend isn’t very noticeable yet, though, in countries like the Philippines and Vietnam.” 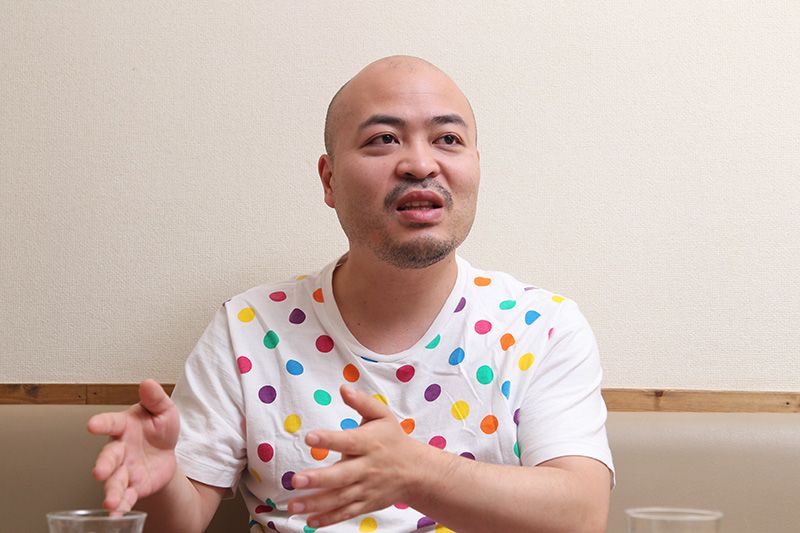 The second theory posits that mild yankī are no more than a temporary phenomenon and that they may not be around for very long. “The underlying premise here is that economic conditions will probably worsen by the time the mild yankī get married and have children of their own. Permanent employment will no longer be the norm, since the parents of today’s mild yankī are the last generation in which a high percentage of workers were in regular, full-time employment. As the rate of nonregular employment begins to rise, home ownership rates will likely decline, so children may no longer have a house where they can stay after leaving school. Being a “mild” yankī requires parents with fairly stable finances. As economic conditions worsen, the mildness may dissipate, leading to truly delinquent and rebellious yankī.”

Socioeconomic conditions, such as poverty levels and lower-class status, will have a bearing on where the mild yankī phenomenon is headed. Wherever their future may head, though, keeping an eye on them is likely to be very useful in grasping the social behavior of youths in Japan as well as in the rest of Asia, Harada says. The down-to-earth things that matter most to mild yankī—hometown, local ties, parents, and friends—may be the key concepts in gaining a fuller understanding of young people in today’s mature society.

(Based on a May 18, 2014, interview in Japanese. Interview photographs by Kimura Junko.)