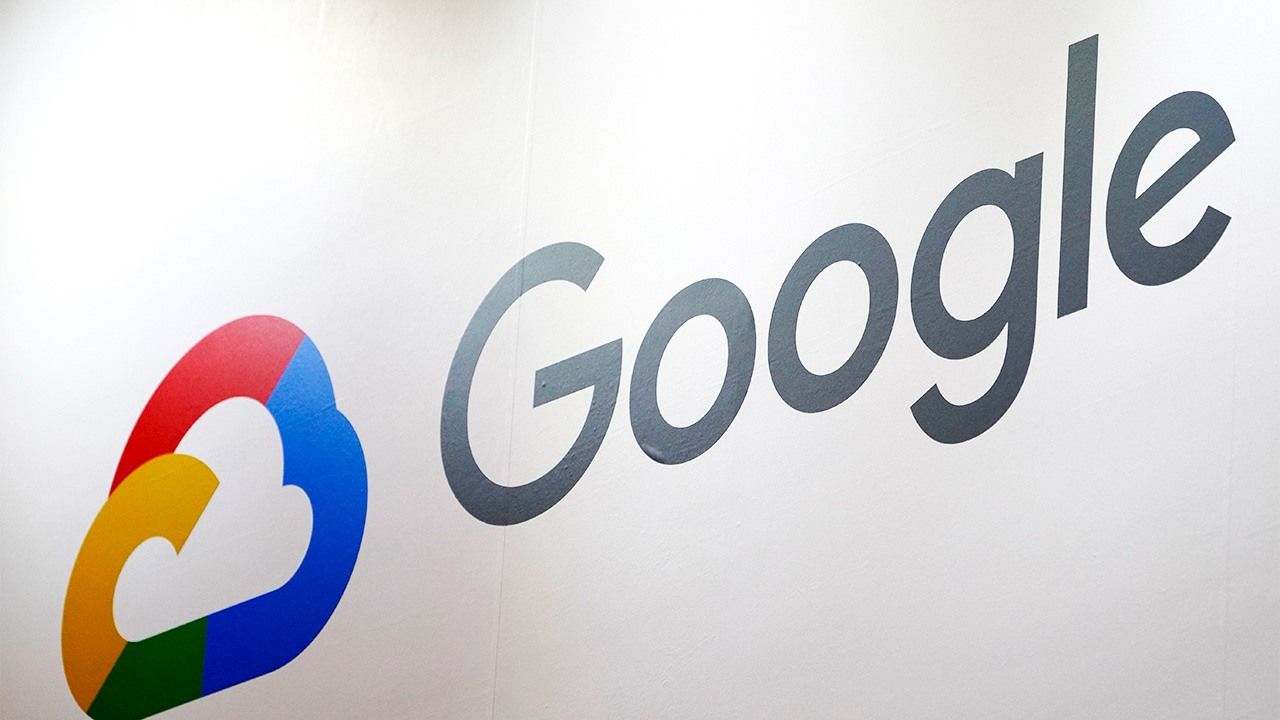 How Should the Digital Economy Be Taxed?

Economy Society World Work Oct 11, 2019
Huge IT companies have come to dominate the global economy through their distinctive business models. It is argued that these companies retain their massive profits in countries with low tax rates or in tax havens and that they do not pay sufficient taxes in countries where their consumers are located and where their profits originate.

IT giants like Google, Amazon, Facebook, and Apple (known collectively as GAFA) dominate not just the tech landscape, but increasingly the economy as a whole. Despite this, the Organization for Economic Cooperation and Development estimates that large IT companies avoid $100 billion to $240 billion in taxes annually, corresponding to 4% to 10% of global corporate tax revenues.

There are two reasons for this situation. First, when setting up a large-scale business in a consumer country, it was formerly necessary to establish a physical presence, known as “permanent establishment,” by opening a branch office or factory in that country. With the development of the digital economy, however, it became possible to launch a large business without establishing such a presence.

The digital economy enabled companies to deliver advertisements and attract customers through cross-border services using Internet platforms. Consumers no longer needed to buy records or CDs to listen to the music of the Beatles and could listen to such music through downloading services. As a result, consumer countries lost the basis (permanent establishment) for collecting corporate taxes from business operators providing services, and their tax revenues suffered.

Second, in the digital economy, intangible assets have grown in importance in the creation of value. As a result, it has become easy to avoid taxes by transferring such assets to low-tax countries or to tax havens. Using the big data they have collected, GAFA are turning their business models into intangible assets through algorithms and artificial intelligence. Unlike the case for physical assets, a single contract is all that is needed to transfer intangible assets across borders.

The dilemma caused by this situation is insufficient tax revenues for advanced economies and emerging-market economies (and developing economies as well). Countries are suffering from chronic budget deficits due to rising social security expenditures accompanying the graying of society. Hence, how to secure tax revenues has become an issue of utmost importance.

Insufficient tax revenues and the lack of a level playing field underscore that tax regimes have not fully adapted to the digitalization of economies. This situation has led the G20 to take leadership and to look for ways to prevent the global tax avoidance of multinational IT companies. The OECD was requested to develop a detailed proposal, leading to the establishment of a project to tackle the issues of base erosion and profit shifting. Currently, 129 nations and regions are participating in the project, and work is proceeding toward the publication of a final report in 2020. Significant progress was made at the G20 summit held in Osaka this summer, such as the endorsement of a work plan toward a final report. A commitment to the BEPS project was also made in the summit declaration.

Consensus is building on recognizing taxation rights for consumer countries when companies have an ongoing relationship with them, such as receiving regular income through cross-border digital transactions. Should taxation rights be recognized, questions that will need answering are the degree of taxation rights to be recognized and the rules that will need to be established. In other words, this will mean the development of specific rules on how to allocate the huge profits of multinational IT companies among consumer and producer countries.

Taking the case of Google, the company collects a range of information through the free search service it offers to users. Google has established a business model of analyzing such information to display targeted ads to users, in exchange for which it receives advertising income from companies. If this advertising income is paid to Google subsidiaries in low-tax countries, it will not be recorded as sales or profit in consumer countries where the actual users reside, and it will not yield tax revenues. How then can such profits be taxed by consumer countries?

Britain, the United States, and India have each made a proposal on how to tax the profits of GAFA. In the British proposal, users are viewed as participating in the creation of value by digital businesses, and the value they add is allocated to consumer countries in the form of a tax. In the US proposal, the profit generated by the brand value of multinational IT companies in consumer countries is allocated to the consumer country. In the Indian proposal, profits are allocated through a simple method that even developing countries can apply. The British proposal targets companies that profit from digital advertisements and the provision of a marketplace using the big data collected from users. The US proposal targets companies whose main source of income is their brand and other intangible assets.

Each proposal aims to increase the tax revenues of advanced, emerging, and developing economies by reallocating to consumer countries the profits of multinational companies that had not contributed to global tax revenues since they were recorded in tax havens.

Meanwhile, to promote OECD discussions of this nature, European countries are beginning to introduce their own sales taxes on digital transactions—a digital service tax.

These countries selected a sales tax since it can be applied independently without being bound by a tax treaty requiring the agreement of the counterparty country, as would be the case with a direct tax. A sales tax, however, is economically inefficient since it can result in the double taxation of companies or the taxation of companies in the red. Moreover, since domestic companies will also bear the tax, unfair competition with GAFA will not be corrected. The administration of US President Donald Trump has reacted negatively toward the French tax, and the United States Trade Representative has indicated that the USTR will investigate whether to invoke Section 301 of the Trade Act that was used to impose tariffs on China.

Advantages and Disadvantages of Corporate and Sales Taxes

The Situation for Japan

If countries introduce separate taxes on their own, it will result in the problem of double taxation and the taxation of companies in the red. It will also ruin the accumulated achievements of international cooperation to date. With the world being divided in so many ways, taxation is one of the few remaining areas of cooperation. Hence, its breakdown must be avoided at all costs.

Japan also has an interest in this matter. It concerns how far the revision of taxation will apply to traditional businesses besides GAFA and other highly digitalized companies. Japan has platform companies chasing after GAFA, as well as companies thinking about developing a global presence in fields like autonomous driving and the internet of things. Such firms will also need to be taken into account. As digitalization penetrates all corners of economic activity, the partitioning of the digital economy will not be achieved easily.

What Japan must do is contribute to achieving an agreement among the United States, Europe, and emerging economies while finding a way along a narrow path of developing a future blueprint for self-driving-vehicle and IoT industries, of restraining the spread of taxation to these industries, and of responding vigorously to the tax avoidance of US IT companies.