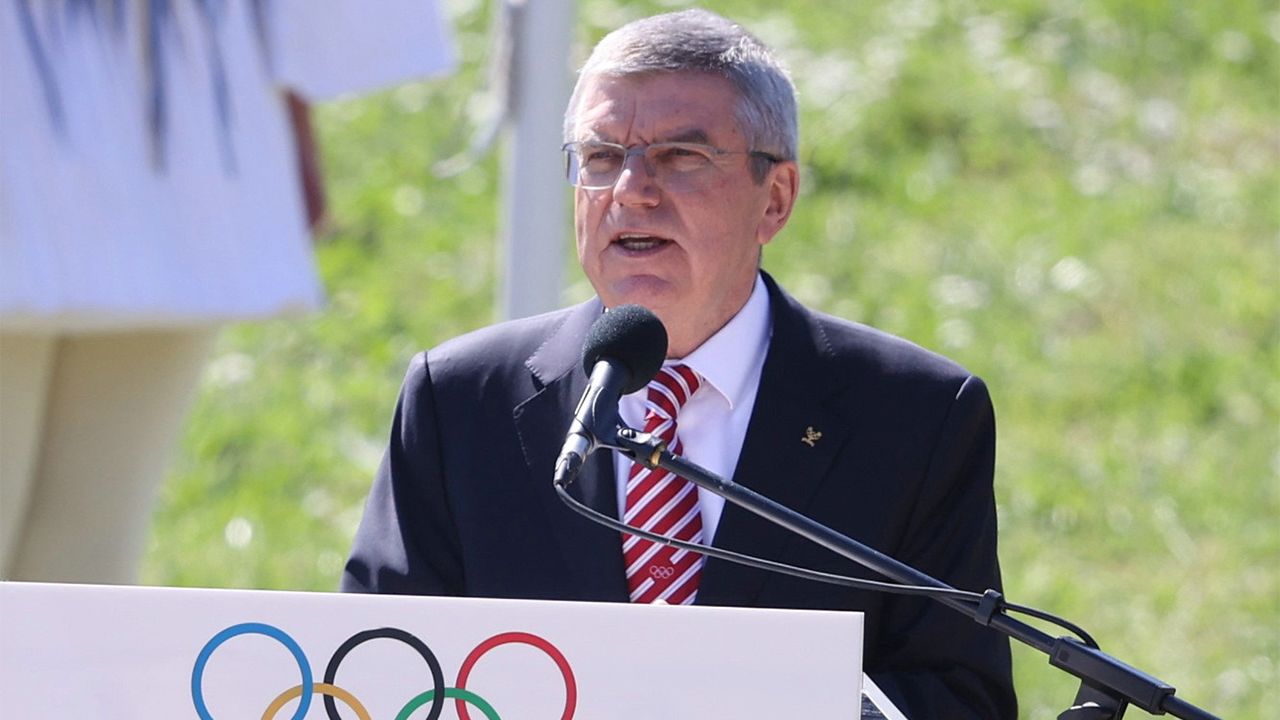 Moving the Mammoth: Issues Raised by the Olympic Delay

Sports Tokyo 2020 Mar 27, 2020
The Olympics have expanded greatly, fueled by commercial success, since the 1984 games in Los Angeles, but this has also made them much less flexible. A look at the issues the Olympics face through postponement.

Working Out the Details

The bombshell came in a March 10 Wall Street Journal interview with Tokyo Olympic Committee member Takahashi Haruyuki in which he said that if the 2020 games could not be held as scheduled, “a delay of one or two years would be most feasible.” As the news spread via other Western media outlets, many speculated about why an ordinary committee member had made such a statement to the influential US newspaper.

Takahashi, a former senior managing director at advertising giant Dentsū, was seen as a key player behind the scenes in the Japanese capital’s Olympic bid. He is said to have used his international network of sports contacts from his Dentsū days to secure the votes Tokyo needed. His reputation as a global sports insider added to impact of his comment, in particular his unexpected suggestion of a two-year delay.

A 2021 Olympics would take place in a summer to autumn season already full of scheduled world championship events: track and field in Eugene, Oregon, in August; aquatics in Fukuoka from July to August; jūdō in Tashkent at some point during the period; and gymnastics in Copenhagen in October. If the Olympics take place from July to August, as they were scheduled to this year, all the other events would face pressure to alter their own schedules; but they already have contracts with sponsors of international sports federations and with media companies regarding broadcasting rights.

A two-year delay would bring the Summer Olympics into the same year as the Winter Olympics in Beijing, as well as the FIFA World Cup. In a break with usual practice, though, the latter event will be held from November to December, when it is cooler in the host country of Qatar. This opens up some calendar space in the summer of 2022, and the prospect of three global events one after the another might have some merits from a business perspective.

These conditions all combined to make a two-year delay seem much more feasible, upon deeper consideration. One can sense the calculations of a sports business pro in Takahashi’s comment to the Journal.

Issues still remain, however. The Commonwealth Games are due to take place in Birmingham, Britain, from July to August 2022, while the Asian Games are scheduled for Hangzhou in September. Although not as big or high-profile as the Olympics, these are both large-scale events, and delaying them for the sake of the postponed Tokyo games would create more problems.

Whether the Olympics is postponed for one year or two, there would be numerous management headaches, including extended payments to committee members and employees, the need to assemble volunteers again, resales of tickets, and securing facilities and hotels for new dates. But cancellation would mean seven years of preparation going up in smoke. It is a difficult choice.

The Olympics have grown into a massive endeavor on a wave of commercialism. This began at the 1984 games in Los Angeles, when Peter Ueberroth, the chairman of the organizing committee, reaped greatly increased contributions after introducing a system of official sponsors that only allowed one from each industry. His expansion of the business of the games, including sales of broadcast rights and branded goods, brought financial success to the International Olympic Committee, which cannot rely on support through taxation.

As the Ueberroth approach spread quickly through the sports world, the Olympic Games grew further under IOC President Juan Antonio Samaranch. At his instigation, from the 1994 Winter Olympics in Lillehammer, the summer and winter events were held two years apart in order to increase business opportunities. Individual sporting federations moved to commercialize their respective events, scheduling them to fill in gaps between other competitions.

In 2000, the IOC and International Paralympic Committee agreed formally that the Paralympic Games should be held after the Olympic Games in the same host city. The integration of the two added again to the overall scale, while raising the commercial value of para sports.

This led to today’s sporting calendar, in which mega tournaments like the Olympics, world cups for soccer and rugby, and various world championships each take their turn in the spotlight.

As the provider of the highest payments for Olympic broadcast rights, the US media giant NBC is most averse to changes in its timing. The games are well known for scheduling events to meet NBC demands. Autumn is the peak season for baseball, basketball, and American football in the North American market, ensuring that NBC will not sign off on holding the Olympics then. And in Europe, where paid satellite broadcasting is common, soccer leagues are in full swing at that time.

The sporting calendar is so packed that any change in schedule for the Olympics will have knock-on effects. These inevitably deal heavy blows to the sports business, which is always bound by contracts.

Thus the Olympics have grown into an apparently immovable mammoth over the years. But 2020’s coronavirus pandemic has overturned previous thinking, and the decision has been made to light the Olympic flame in Tokyo in a later year. Nonetheless, for the games to move now, other major events must make room, which is no easy task. The current outbreak has brought this situation into focus.

No Halt to Growth

What kind of Olympics has current IOC President Thomas Bach been targeting? He took over the role in September 2013, and in the following year, he promoted reform under the Olympic Agenda 2020 banner. The German lawyer and former fencing Olympic gold medalist was seen as a reliable realist, skilled in coordination.

The “2020” in the agenda title has a double meaning, in that it contains 40 (20 plus 20) recommendations to implement from Tokyo 2020. They include allowing events to be held in other cities or even countries, which made possible the switching of marathon and race walk events to Sapporo. However, the result has not been a slimmed-down Olympics—in fact, costs have ballooned further.

The previous upper limit of 28 sports for the Summer Olympics was scrapped and replaced with a limit of 310 events. The difference between these two terms can be seen through the example of the “sport” of track and field, which includes numerous “events” like the women’s marathon and the men’s 100 meters.

This paved the way for host cities to propose including extra sports. The roster for Tokyo expanded to include five sports—baseball/softball, karate, sport climbing, skateboarding, and surfing—with 18 new events in all. This brought the total to 336 events in 33 sports, an increase from the 306 events in 28 sports at the 2016 Olympics in Rio de Janeiro that brought the Tokyo total over even the new 310-event limit.

Accepting these additions for Tokyo was all about pleasing Japanese television stations, particularly through the revival of baseball. In the next games in Paris, however, there will be no baseball/softball or karate.

The influence of NBC makes it clear that if organizers are to head off further ballooning of the Olympic project and the increasingly fixed nature of schedules, and to bring back an approach that puts athletes first, they will have to reform the relationship between the games and television.

In 2016, the IOC launched the Olympic Channel, an online broadcasting service. This move, another part of Agenda 2020, indicates the IOC’s desire to attain independence from television stations. The 2001 foundation of the Olympic Broadcasting Services company has also allowed the organization to produce its own footage. Even so, it remains financially dependent to a large extent on sales of broadcasting rights in the world’s major media markets. For the moment, it remains unclear whether the Olympics can break free of the control of television.