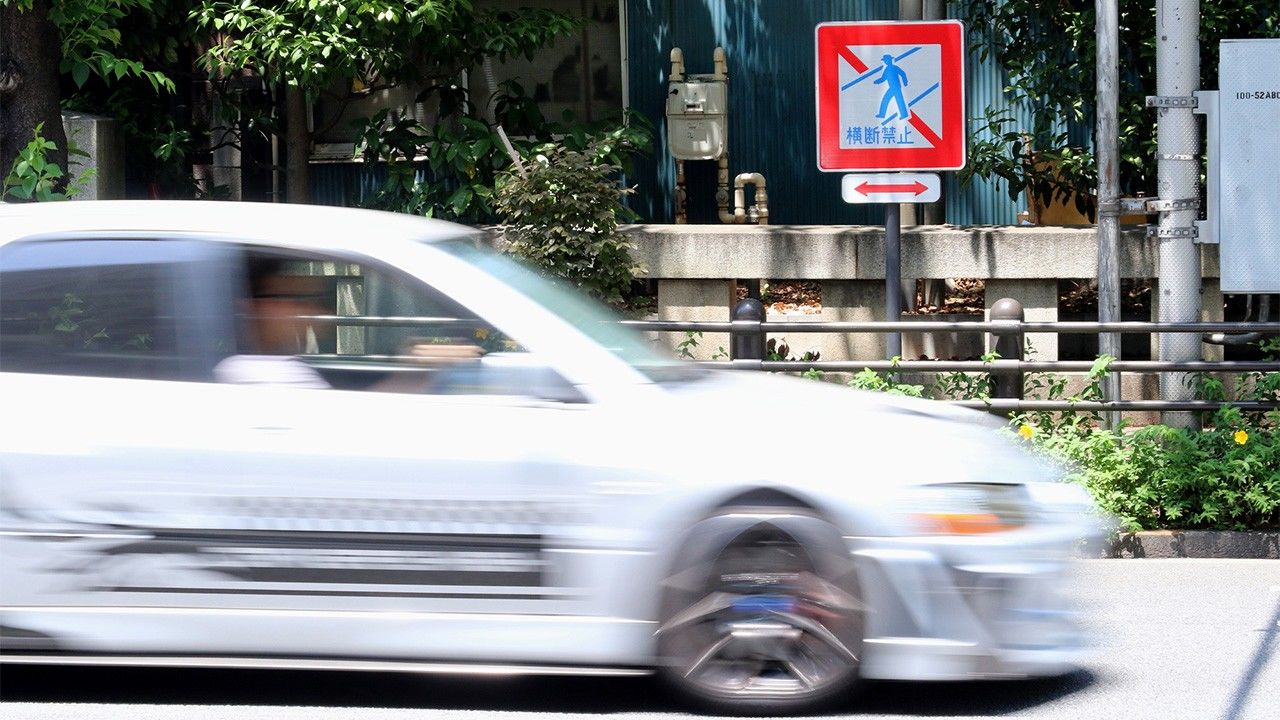 Society Jan 15, 2020
The latest traffic fatality figures in Japan have fallen again to a new record low. However, measures still need to be taken to reach the government target of fewer than 2,500 fatalities in 2020. 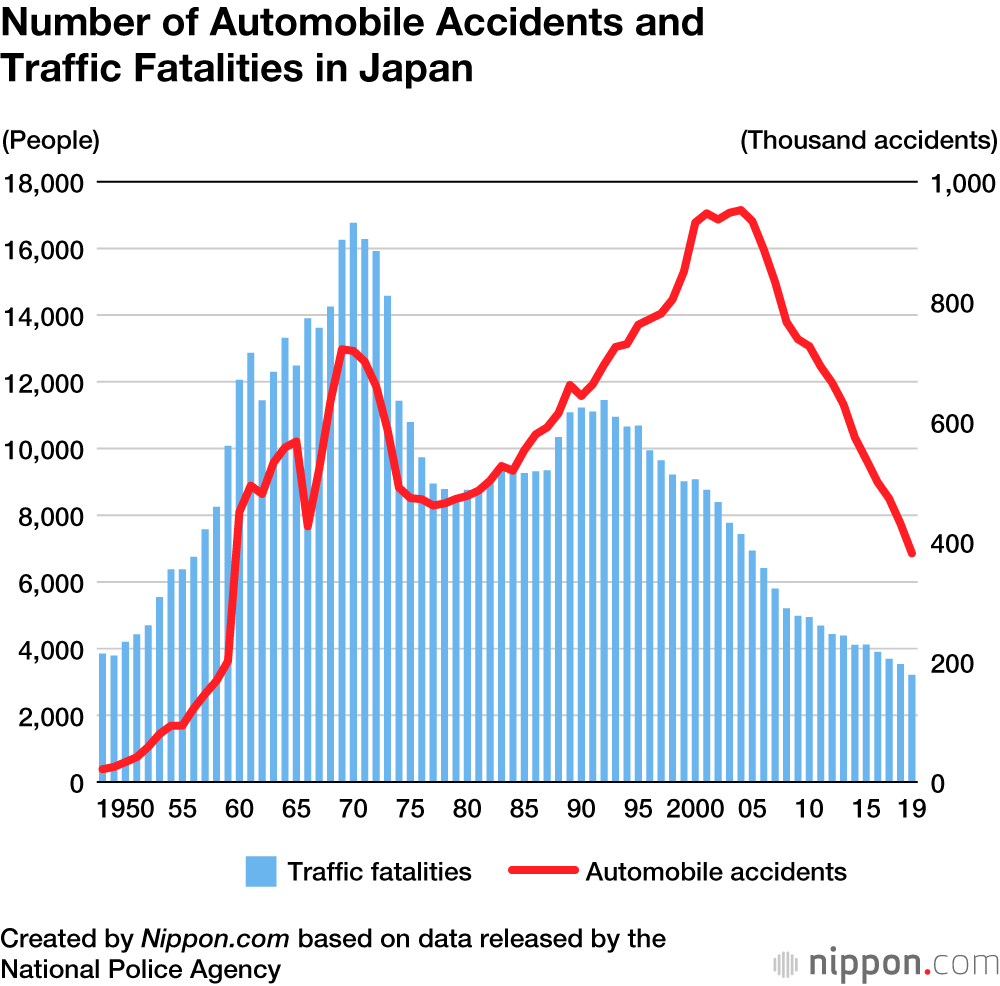 The number of traffic fatalities in Japan rose sharply from the 1950s into the 1960s as the use of automobiles spread, peaking in 1970 at 16,765 deaths, and leading to the coining of the term kōtsū sensō (traffic war). Subsequently, however, traffic-related deaths steadily declined due to the implementation of measures such as installing guardrails to protect pedestrians and the introduction of more severe punishments for traffic violations.

At the same time, the number of accidents continued to increase along with the rising number of cars on the road, reaching a record 952,720 accidents in 2004. In the meantime, seatbelts were made mandatory in front seats on highways in 1985 and on all roads in 1992. There were also other measures to improve driving safety such as the rapid expansion of vehicles equipped with airbags, starting from around the middle of the 1990s, which has led to a decrease in fatalities. More recently, vehicles are increasingly being equipped with preventative safety technologies like collision avoidance systems and lane departure prevention systems. The use of drive recorders is becoming more common, and this is also thought to have encouraged safety awareness.

While the number of fatalities of people aged 65 or over fell by 184 to 1,782, the proportion in that age bracket compared to total fatalities remained high at 55.4%. In order to achieve the government’s goal of less than 2,500 fatalities in 2020, further measures will be required to reduce accidents involving elderly citizens. 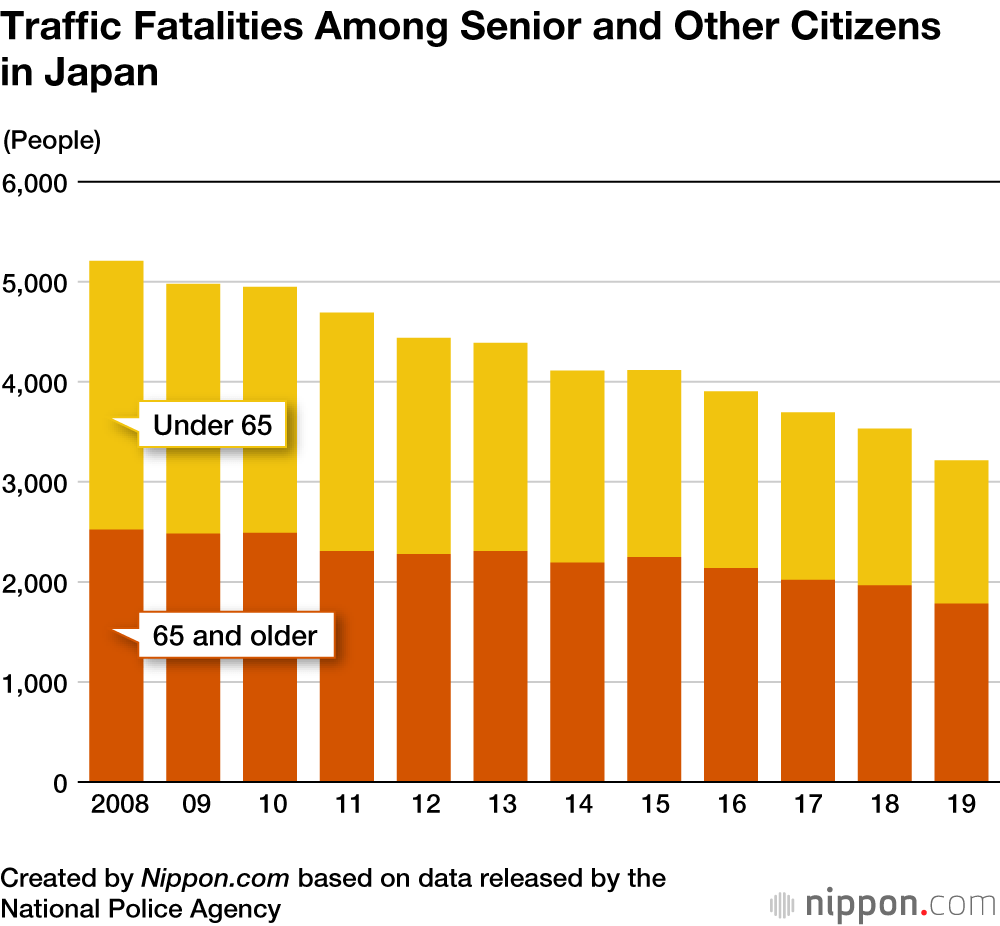