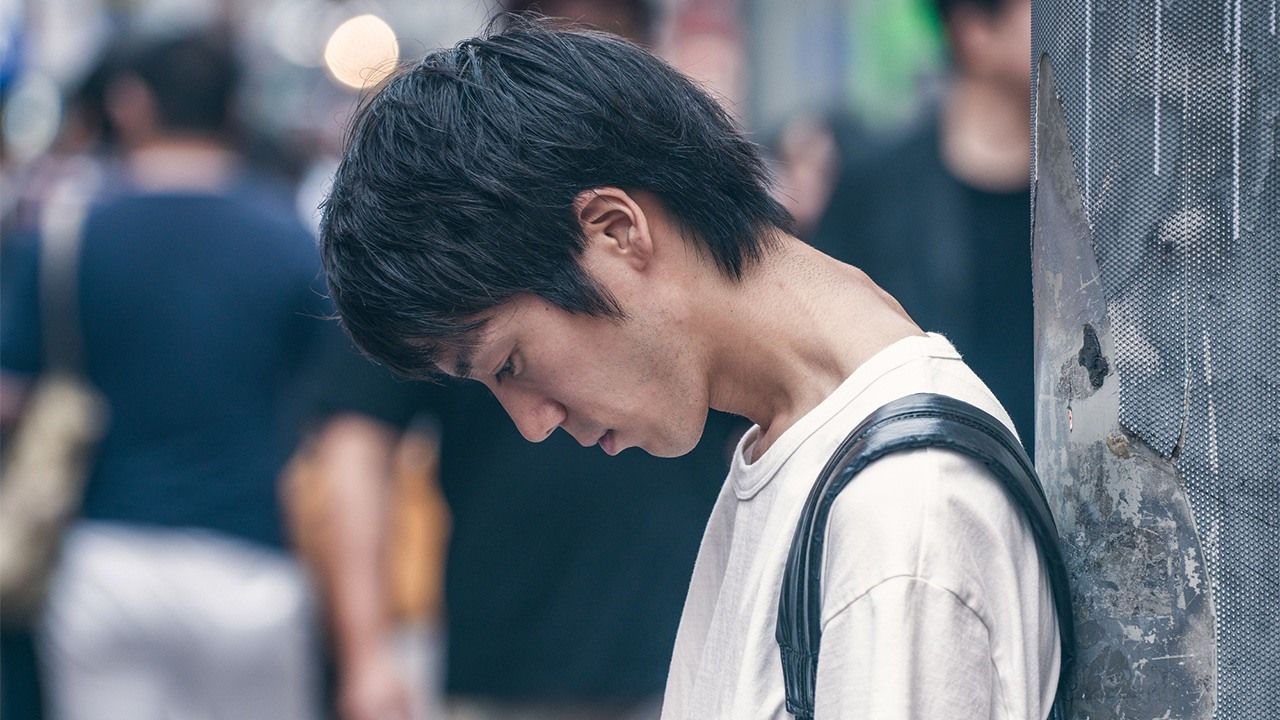 Society Feb 4, 2019
Annual suicides in Japan decreased in 2018 for the ninth consecutive year. However, the total increased among young people aged 19 or under. 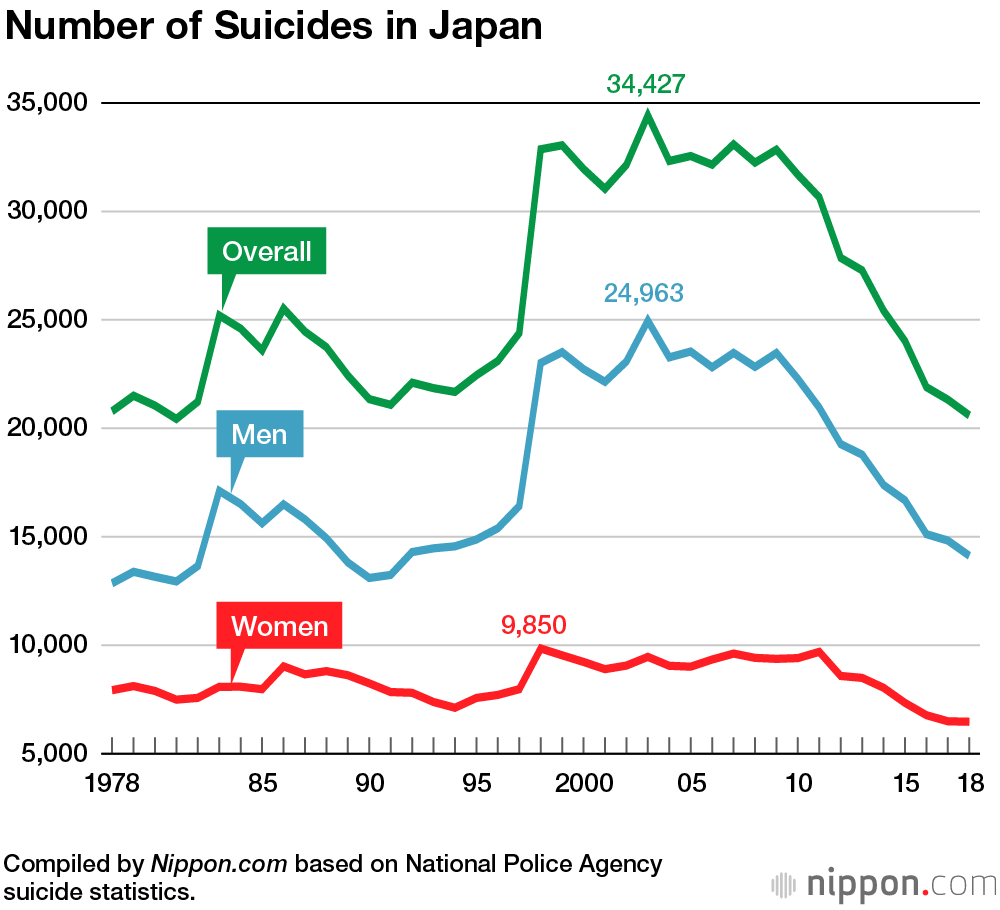 The suicide rate was highest in Yamanashi Prefecture, at 24.8, while Tokushima Prefecture had the lowest rate, at 12.0. Meanwhile, the rates in Tokyo and Osaka were 16.4 and 13.7, respectively.

An analysis conducted by the Ministry of Health, Labor, and Welfare found a disproportionately high percentage of middle-aged persons among the 19,030 suicides that occurred from January to November 2018. There were most suicides among people in their fifties, at 3,225, followed by those in their forties at 3,222 and in their sixties at 2,811. Although all the age brackets from 20 upward saw a year-on-year decrease in suicides, the total among those 19 and under rose year-on-year in 2018 by 16 suicides to 543.

In 2017, the government formulated its General Principles of Suicide Prevention Policy. It aims to reduce the suicide rate to 30% or more below 2015 levels by 2026, and in pursuing that aim it will be necessary to focus on youth in particular.