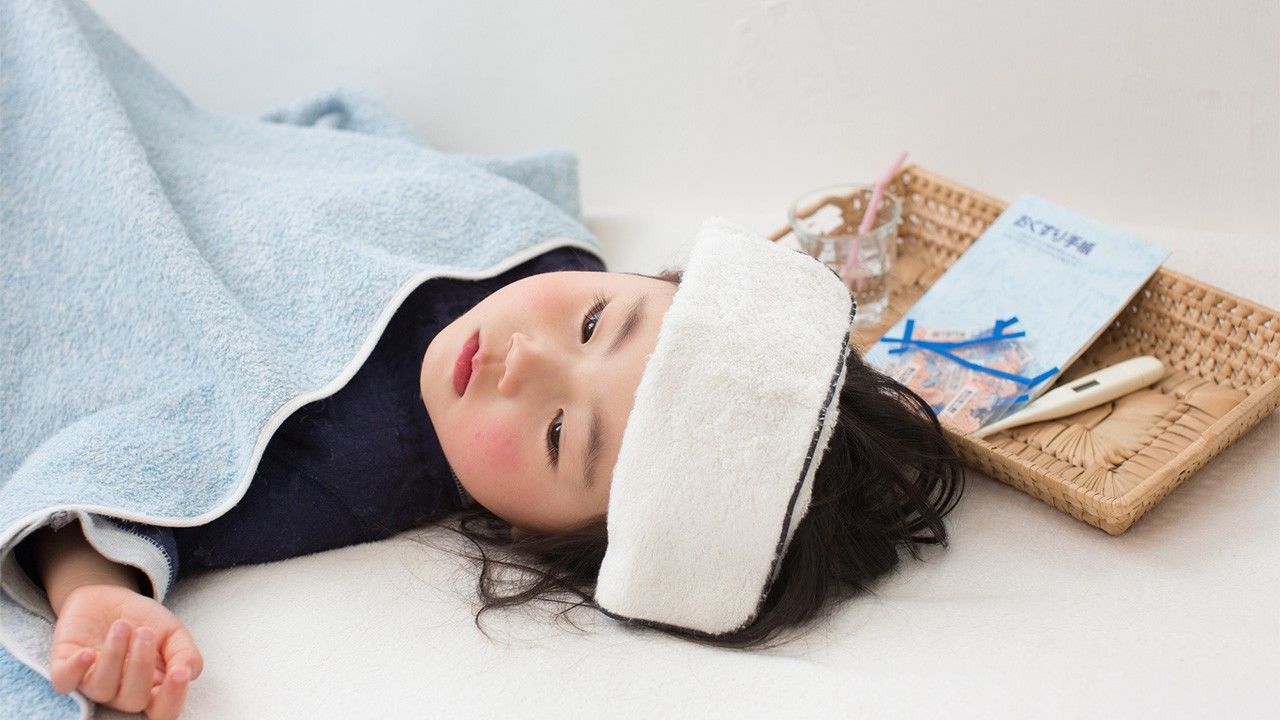 Society Lifestyle Health Feb 7, 2019
Japan has been suffering an influenza epidemic since the beginning of 2019. The Ministry of Health, Labor, and Welfare is calling on people to wear masks to prevent spread of the virus.

Japan is suffering a serious influenza outbreak. During the week from January 21 to 27, an average of 57.09 influenza patients per facility was reported among the roughly 5,000 designated medical facilities nationwide, marking the highest level since statistics were first kept in 1999. An average of 30 patients per facility is the criterion for prefectures in Japan to issue an influenza-outbreak warning. The influenza strains detected over the past five weeks have been divided roughly equally between the type-A strain that caused a global pandemic in 2009 and type-A Hong Kong Flu. 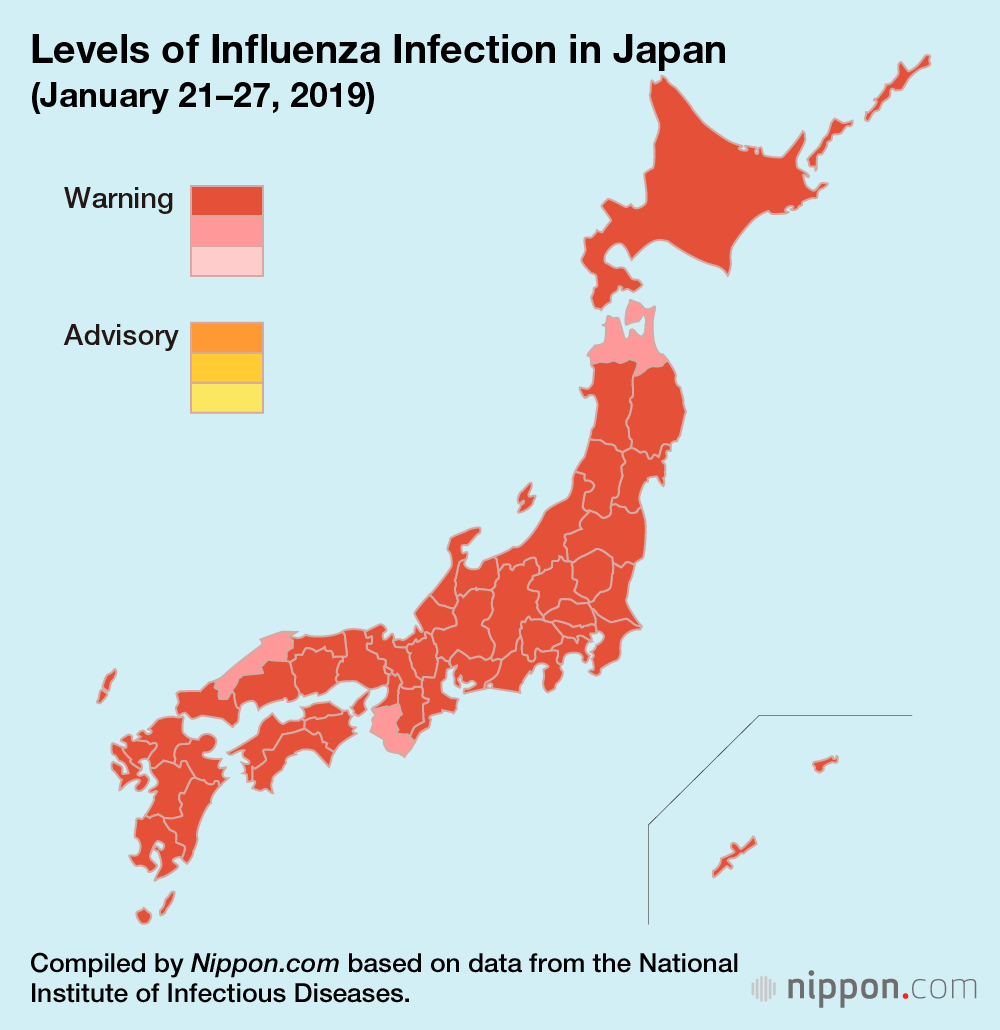 Based on reports from the designated facilities, it is estimated that 2.23 million people underwent medical consultations in Japan for influenza from January 21 to 27, an increase compared to the 2.13 million estimated for the previous week. A total of 8,928 schools, daycare centers, and other educational institutions closed temporarily during the last week of January due to influenza outbreaks, an increase over the 6,343 for the prior week.

From the start of the 2018–19 influenza season in September 2018 to late January 2019, a total of 12,642 people were hospitalized in Japan for the virus, of whom those 60 and older accounted for 8,021 or 63%. Widespread influenza outbreaks at nursing homes in Maebashi, Gunma Prefecture, and Awaji, Hyōgo Prefecture, led to numerous later deaths from pneumonia and other causes, highlighting the need for particular caution to be exercised among elderly persons with low resistance to infectious diseases.

The Ministry of Health, Labor, and Welfare is calling on people with influenza to wear nonwoven-fabric masks when going out in public to prevent infecting others when coughing or sneezing. People without masks should cover their nose and mouth with a tissue, avert their face, and maintain a distance of at least one meter from others.