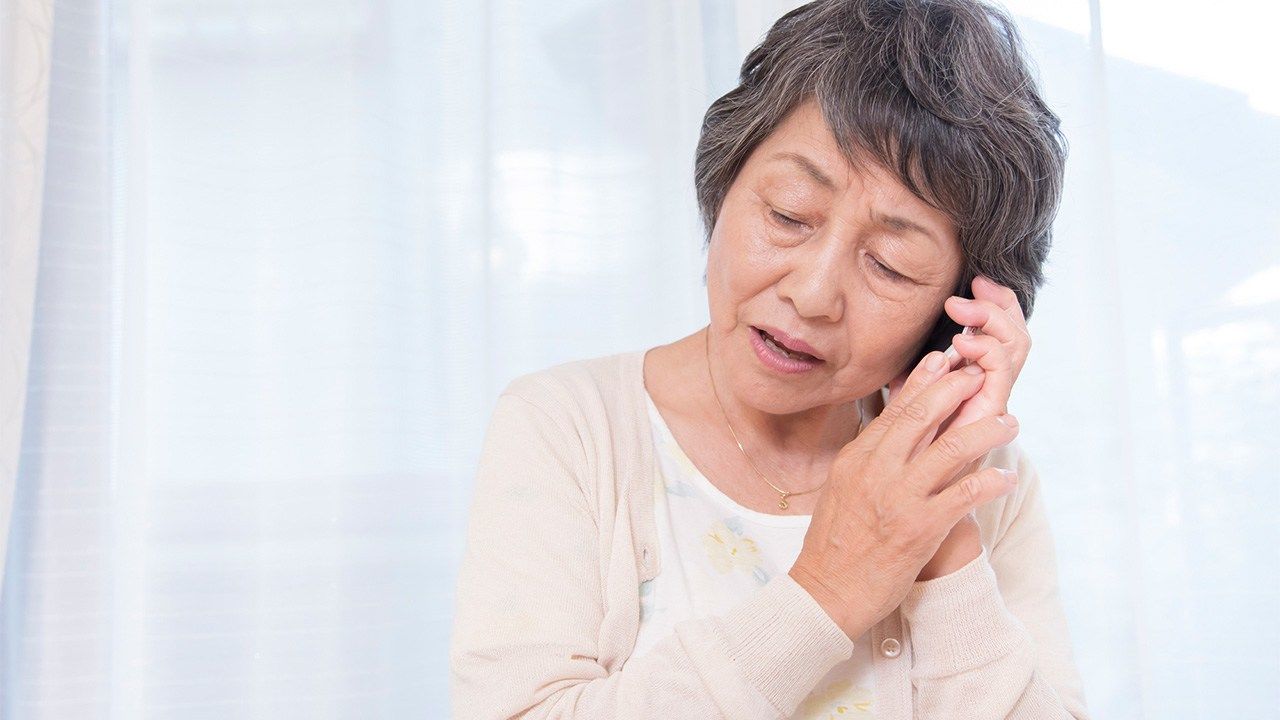 Society Mar 5, 2019
Telephone fraud involving impersonating a victim’s son or grandson reached a 10-year high in 2018. These scams, which prey on concerns for a relative in apparent trouble, persist despite considerable media attention.

Telephone scams aimed at fooling unwary victims into handing over money to supposed relatives hit a 10-year high in 2018. Typically this takes the form of the so-called ore ore sagi (literally, the “it’s me, it’s me scam”), where the perpetrators try to convince someone that a son or grandson requires immediate financial help. The swindles, which take advantage of concerns for family members, show no signs of abating despite considerable media attention and police efforts to educate the public. 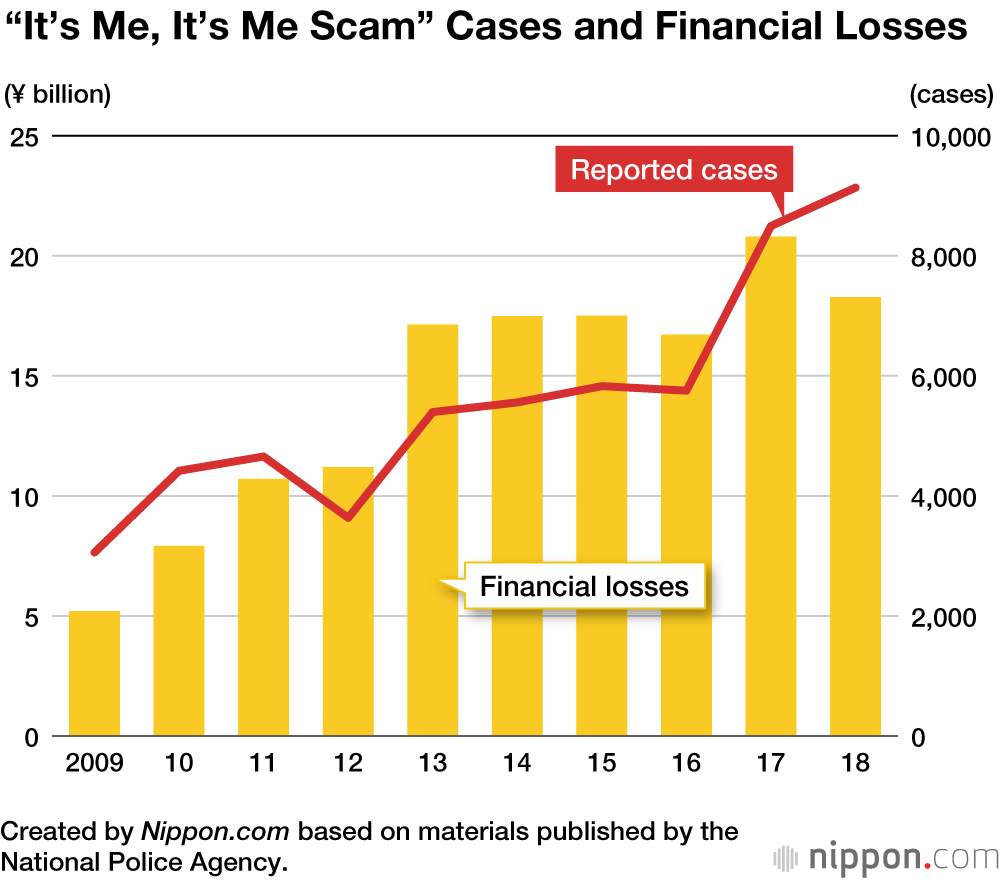 Figures compiled by the National Police Agency show that financial losses from ore ore scams fell year-on-year in 2018, but the number of cases rose by 7.5%, to 9,134—the highest recorded to date. Nearly all of the fraud victims are over 65, with women making up the vast majority. An interview survey of 334 past victims found that almost all of them were aware that such telephone fraud exists, and nearly 60% said they had been confident that they could not be tricked by such scams.

Around 90% of the survey respondents said the voice on the phone was so similar to that of their own son or grandson that they had been unable to see through the scam. Many identified their feelings at the time of the call as being shocked, focused on helping the family member, and under pressure to act quickly; these factors apparently combine to impair proper judgement. In nearly all cases, the payments were made by handing over cash or a cash card.

In recent years there have also been similar crimes. Many cases have arisen in Tokyo and Osaka of swindlers dressed as police officers who visit a victim’s home to inquire about the “unauthorized use of cash cards” and then use the opportunity to replace the cash card with a fake.