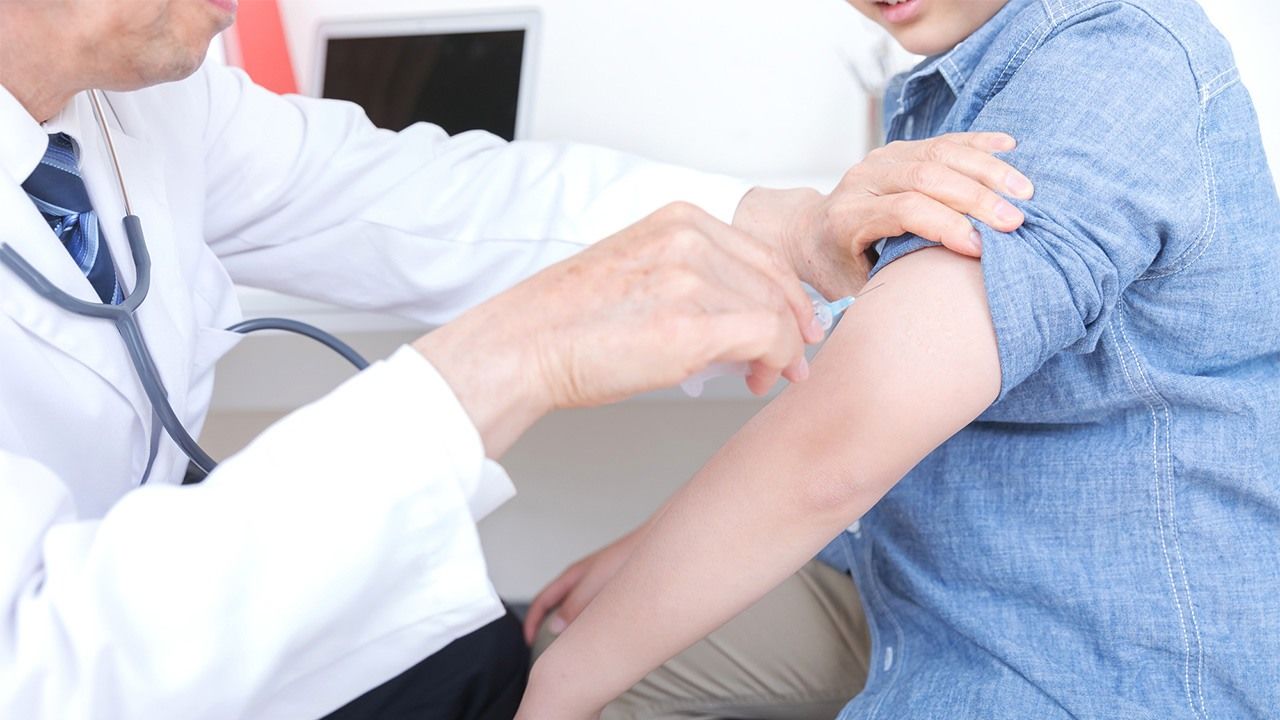 Society Health Mar 11, 2019
Japanese men from their late thirties to early fifties did not receive rubella vaccinations at school, and so are at the heart of a new epidemic.

Japan’s rubella epidemic is continuing to spread. The National Institute of Infectious Diseases reported that a further 109 new cases were reported in the week February 18-24 alone. This is the first time this year that the number of weekly cases has exceeded 100. The cumulative number of patients since the start of 2019 has now risen to 650. Many have been in large metropolitan areas including Tokyo, Kanagawa, Chiba, Osaka, and Fukuoka Prefectures. 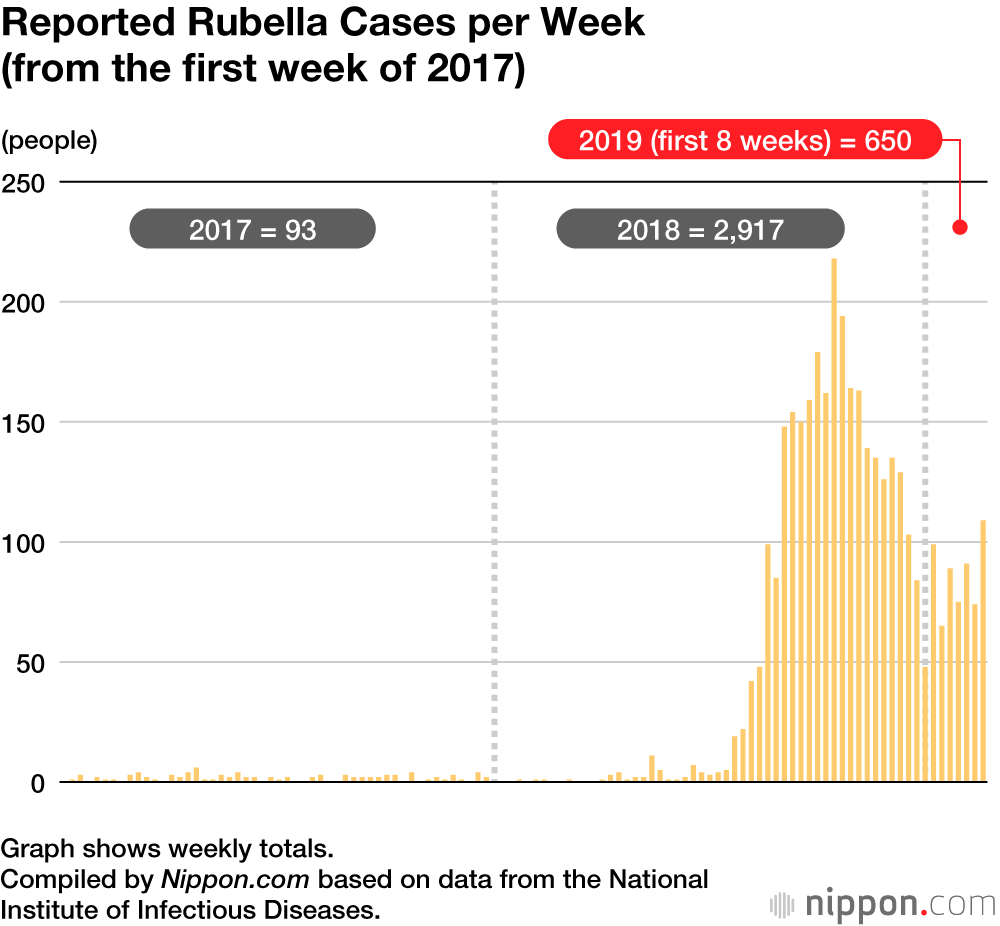 The epidemic is mainly affecting men from their late thirties to early fifties. Between August 1977 and March 1995, the rubella vaccine was given to junior high school girls through single-dose group vaccination at schools. Boys only began receiving rubella vaccinations from April 1995, meaning that men who had already graduated from junior high school at that time did not have the chance to be vaccinated.

Rubella is a viral infection with a cough, fever, and rash. The symptoms are not usually serious and so are sometimes mistaken for a cold. However, for women who become infected in the first 20 weeks of their pregnancy, it may lead to the birth of babies with congenital rubella syndrome and cause severe birth defects such as heart disease, deafness, or cataracts.

The government has set a goal to eliminate rubella from Japan by 2020, when the Olympics will be held. Up to the end of 2021, men born between April 2, 1962, and April 1, 1979, can receive rubella antibody tests and vaccinations free of charge.