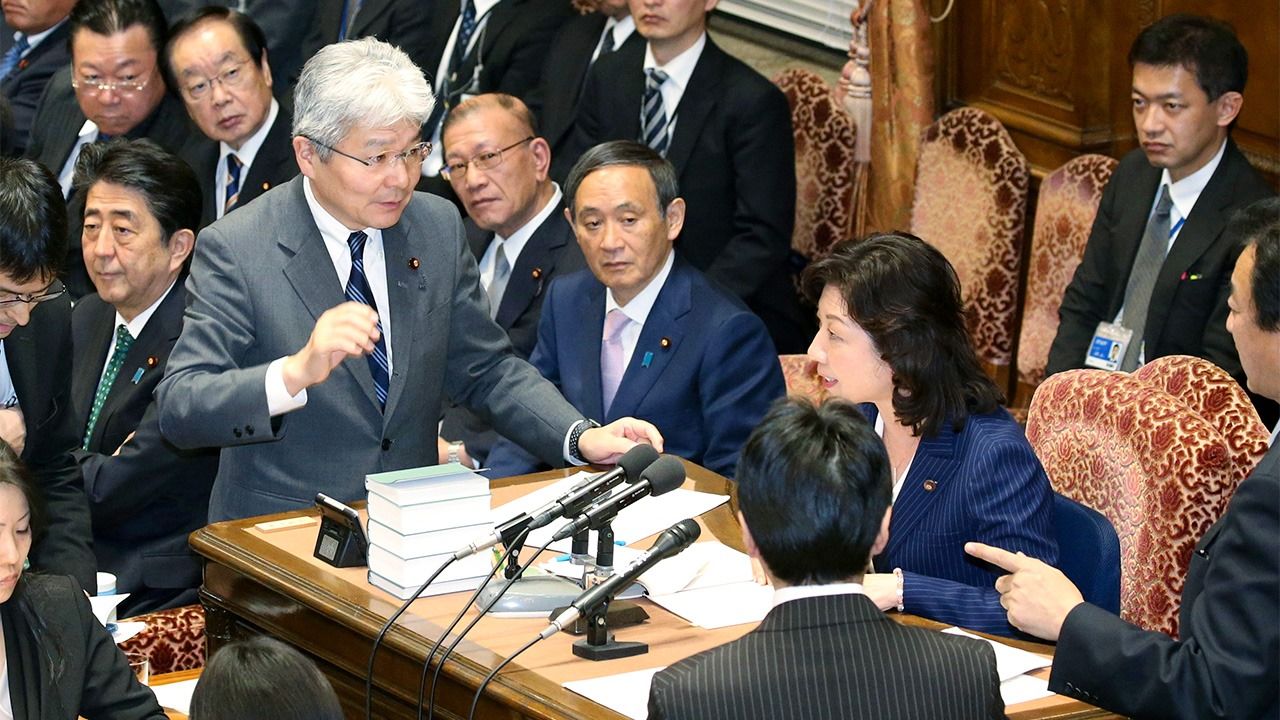 Politics Society Gender and Sex Mar 8, 2019
The proportion of female representatives in Japan’s House of Representatives is a mere 10.2%, one of the lowest in the industrialized world.

Japan ranked 165th out of 193 countries in the Women in Parliament in 2018 report published by the Inter-Parliamentary Union ahead of International Women’s Day on March 8. As of last year, 10.2% of Japanese House of Representatives lawmakers are female—there have been no elections since then—but increased representation in other countries means Japan has slipped seven places in the list.

The report found that the proportion of female members in national parliaments around the globe has increased from 11.3% in 1995 to 24.3% in January 2019—yet Japan still remains below the 1995 level.

Japan’s proportion of female lawmakers is significantly lower than its G7 peers and is also the worst among G20 nations.

Created by Nippon.com based on publicly available data from the House of Representatives. Of the total of 465 seats, 3 are currently vacant.

Created by Nippon.com based on publicly available data from the House of Councillors. Of the total of 242 seats, 1 is currently vacant.