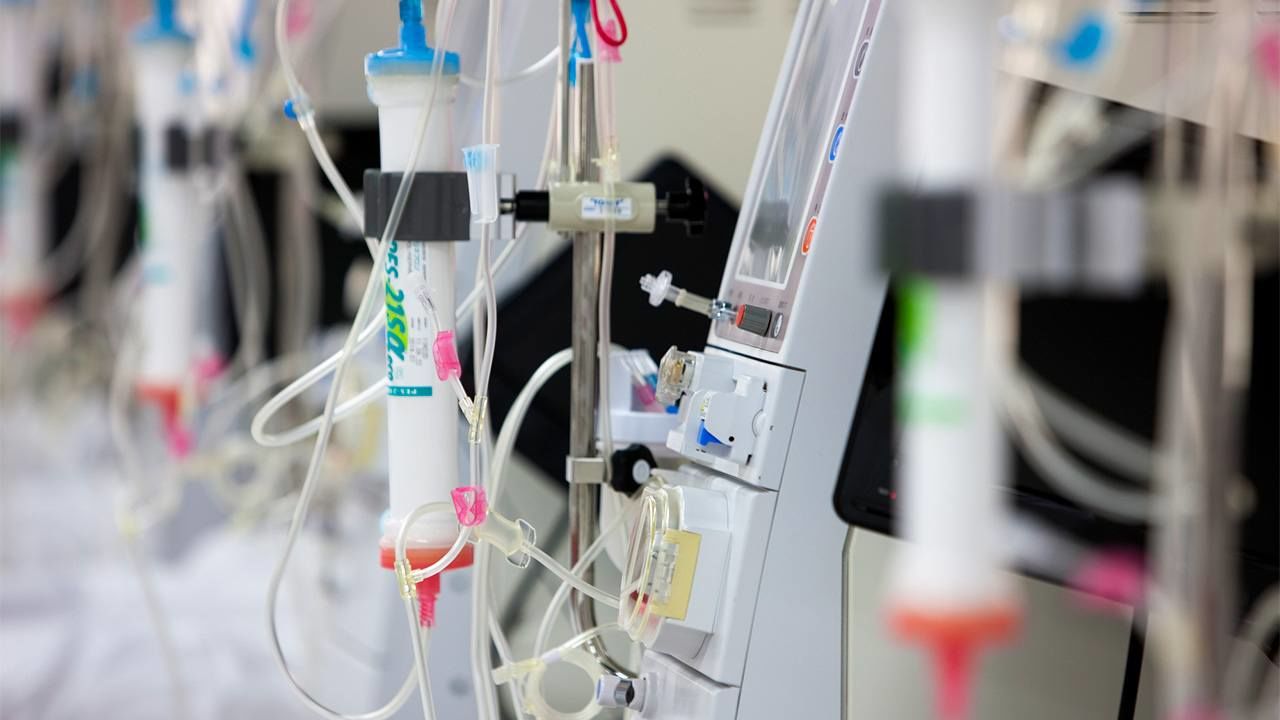 Health Mar 20, 2019
Japan has one of the world’s highest numbers of dialysis users. Approximately one in every 379 citizens is receiving dialysis treatment.

Japan had 334,505 dialysis patients as of December 31, 2017, an increase of 1.5% compared to the previous year. According to a statistical survey by the Japanese Society for Dialysis Therapy, there are 2,640 dialysis patients per million people in Japan, equivalent to one in every 378.8 people receiving treatment.

The United States Renal Data System shows that Taiwan has the highest prevalence rate in the world with 3,185 dialysis patients per million people and Japan ranks second. 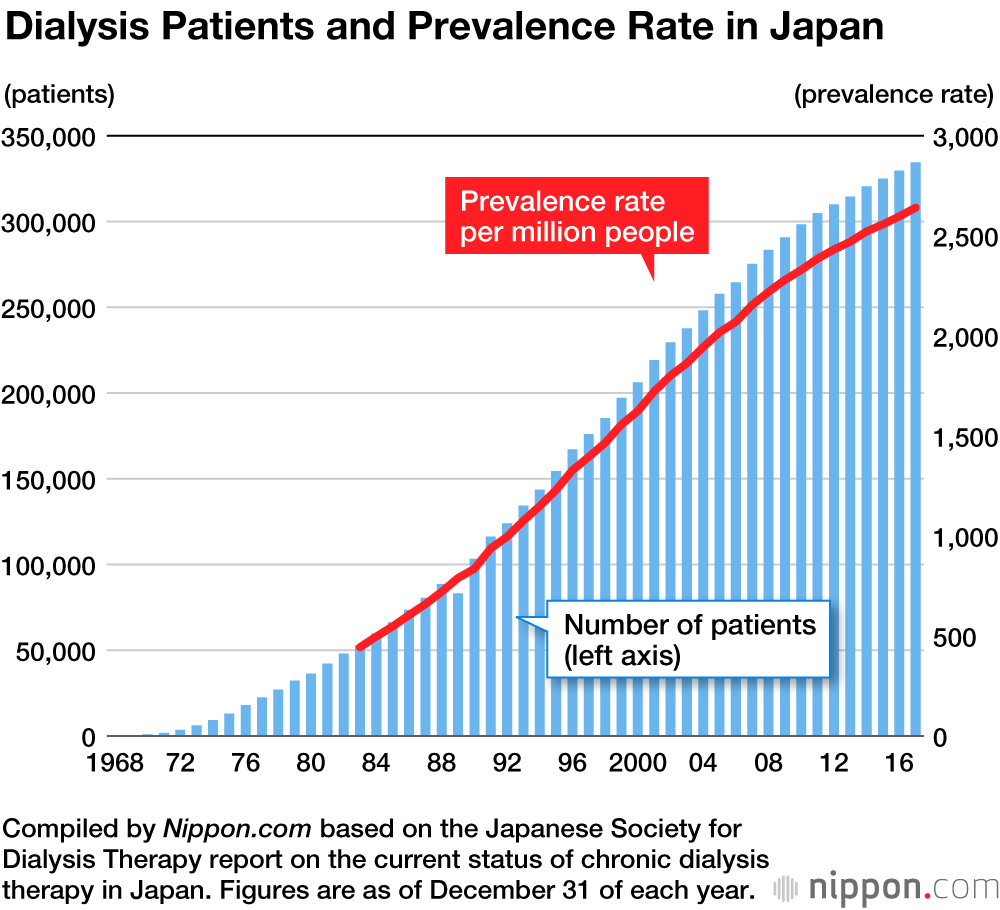 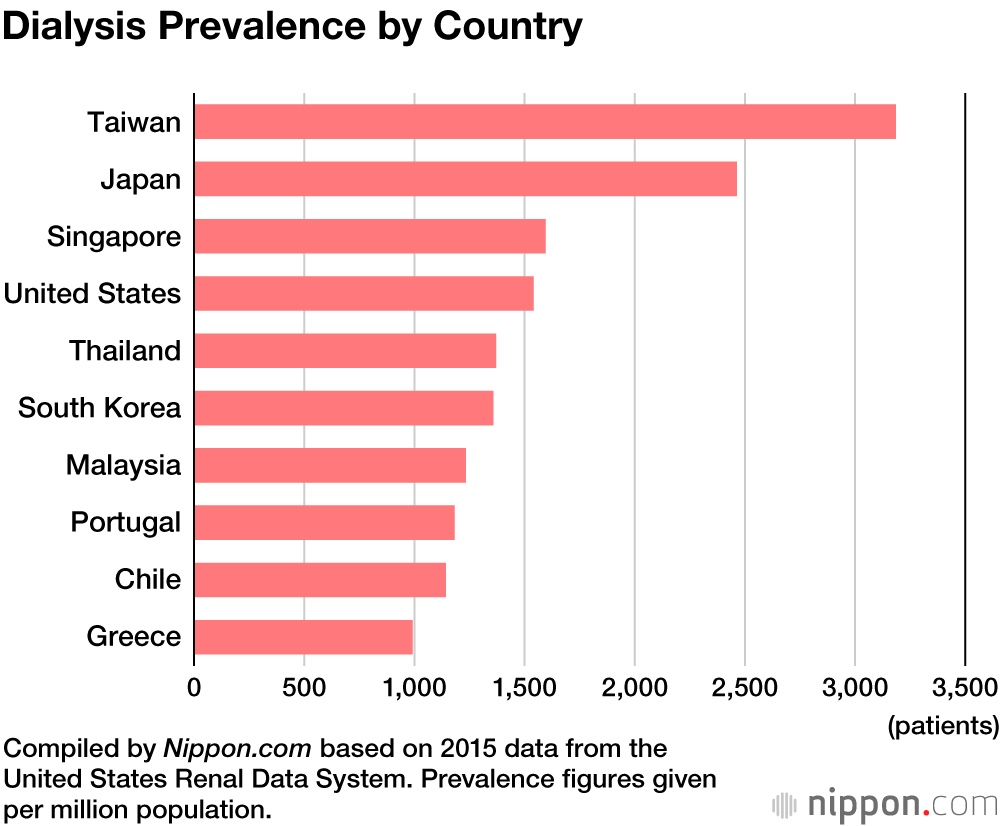 The medical costs for dialysis are estimated at ¥1.6 trillion a year, accounting for 4% of total medical spending. With the population continuing to age and the birth rate still dropping, a further rise in the number of patients with kidney disease requiring dialysis could lead to a greater social security burden. Due to this, the Ministry of Health, Labor, and Welfare stated in a July 2018 report that they are aiming to reduce the annual number of new dialysis patients to under 35,000 by 2028. In 2017 though, the number of new dialysis patients increased by 1,615 to 40,959. New dialysis patient numbers had been relatively steady since 2008; however from 2015 onwards they have begun increasing again. 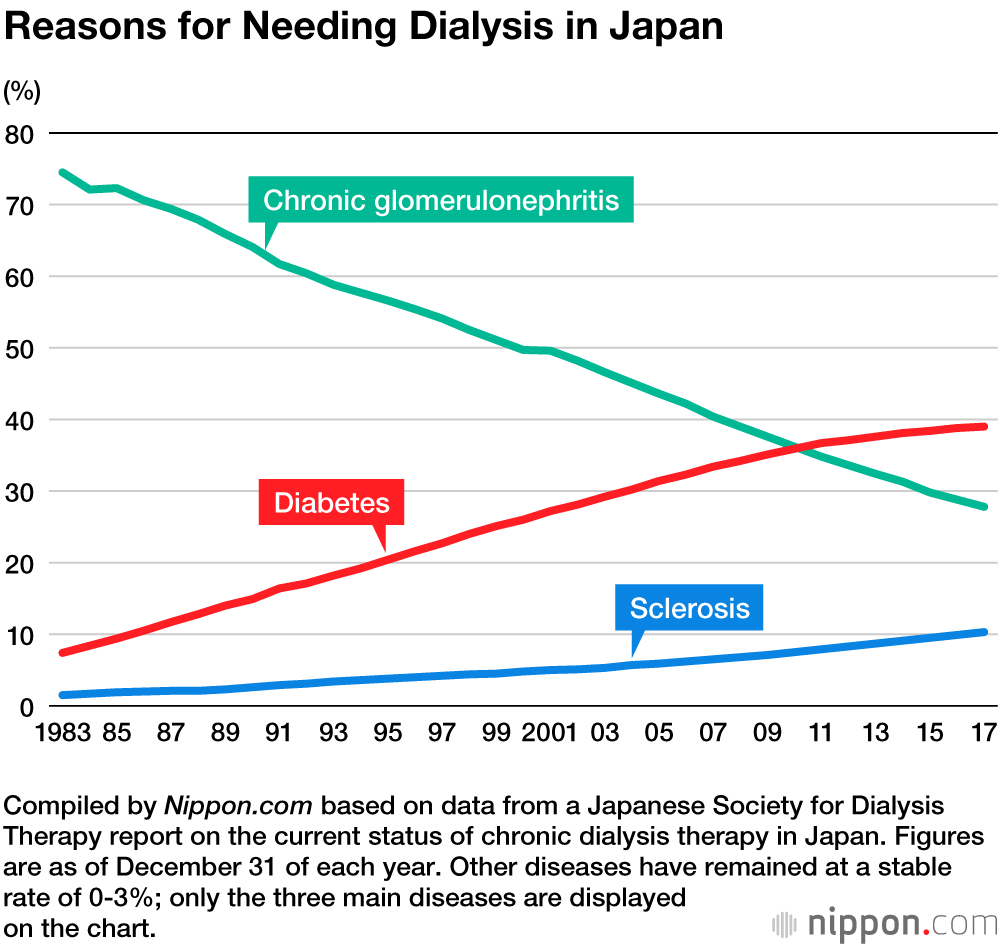