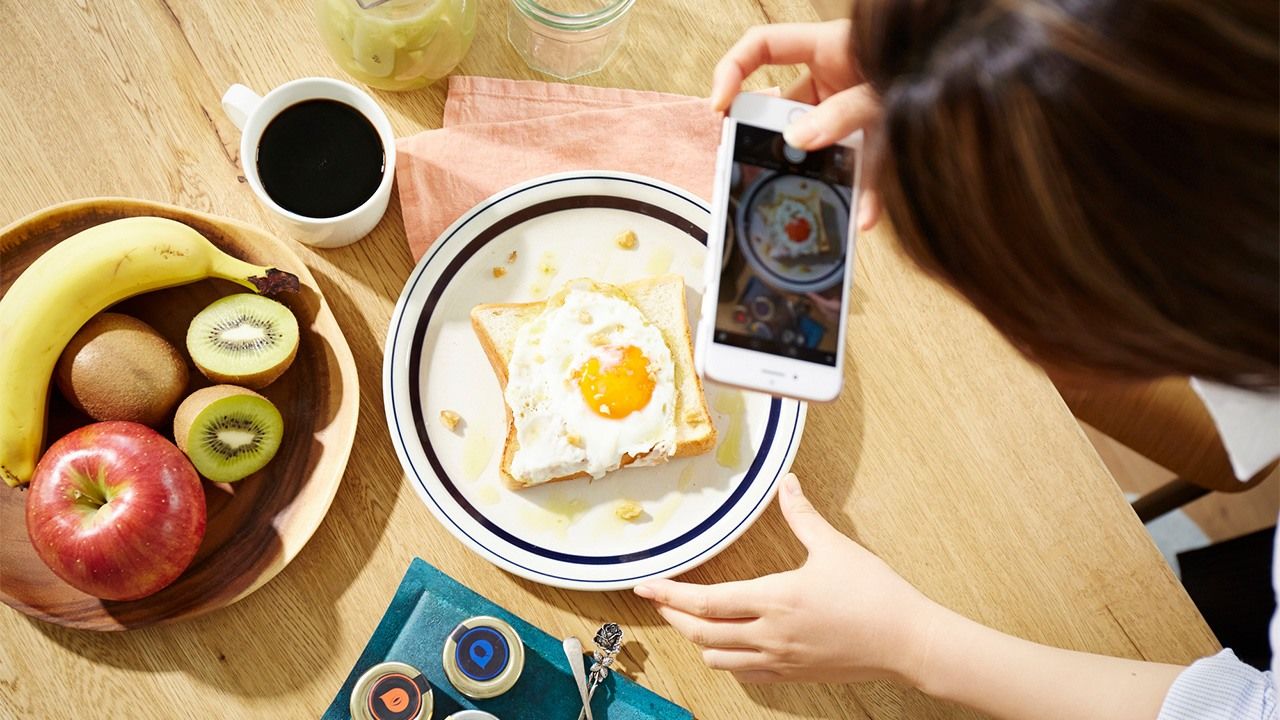 Society Mar 19, 2019
Social media platform like Facebook, Twitter, and Line are said to be indispensable tools among the younger generation. But a survey of people of all age groups in Japan found that the majority are not regular users.

Only 5.5% of Japanese people are active posters on Facebook, according to a 2018 survey by the Ministry of Internal Affairs and Communications. Even including those passive users who mainly or only access Facebook to view other people’s posts, the total reaches just 33%. Nearly 70% of those surveyed said they either rarely or never access Facebook, and it was a similar story for Twitter and Instagram. Only Line, the social media platform that originated in Japan, had a majority of users among those surveyed.

In contrast, five in six Americans use Facebook to some extent at least. There is also a clear difference in enthusiasm for Instagram in the two countries. 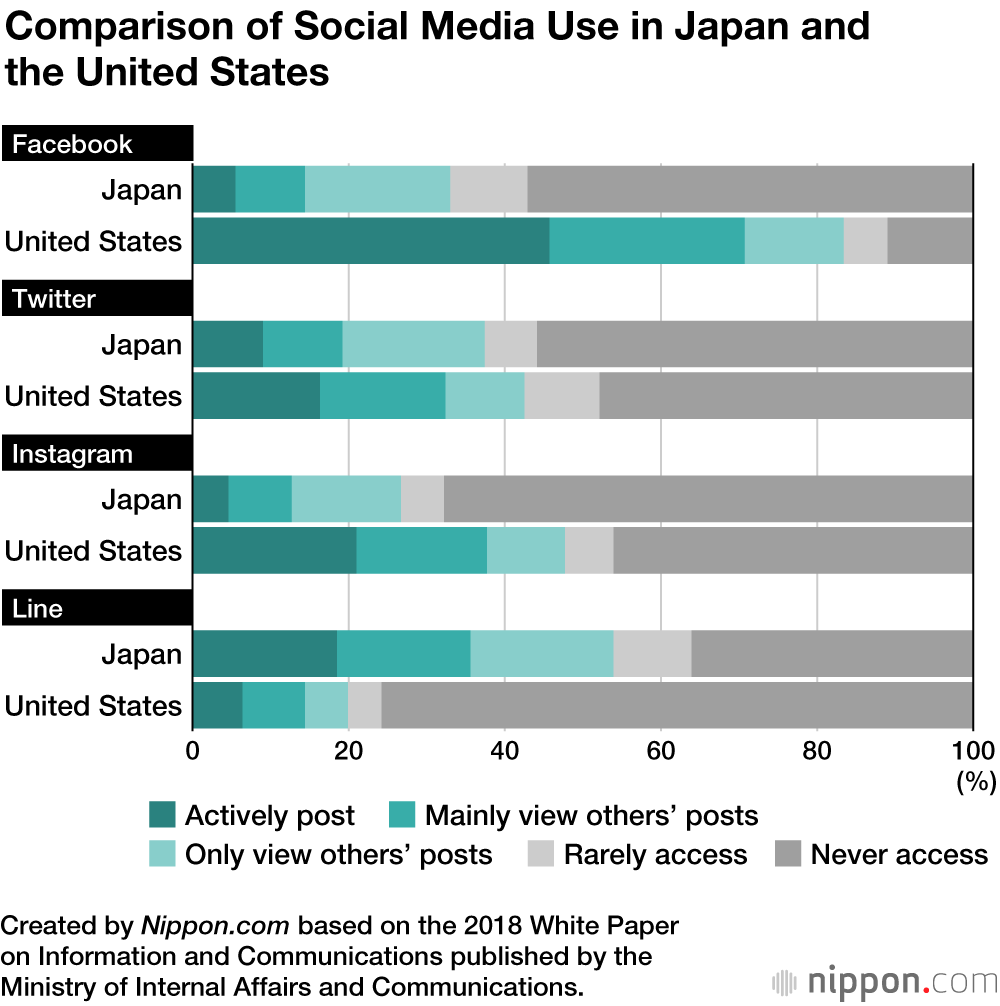 Sites like Facebook can have socially beneficial aspects. For example, they were used to send messages of support to encourage Japanese swimmer Ikee Rikako in her battle against leukemia. However, they have also been shown to be a double-edged sword. According to the white paper, 23.2% of those who post on such sites have experienced some sort of trouble, such as misinterpretations of the intention of a post, online arguments, or hurting someone else’s feelings.

Many who sign up for Facebook end up almost never using it. One housewife in her sixties said she was hesitant to express her true feelings to her Facebook “friends” since they include all sorts of different people. She said that it is better to interact online with people with shared interests through blogs, and that she did not like how false information can be diffused in an instant through Twitter. A male company worker in his forties said that he did not see the point in posting information to unspecified people. The man also noted that he is always looking at a computer screen for work, so he wants to clear his mind in his off hours.