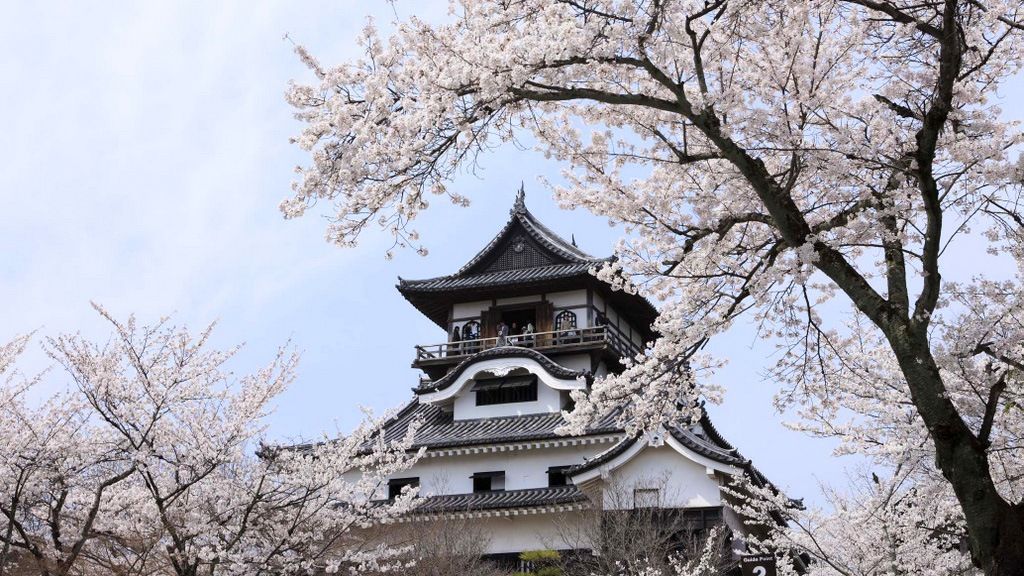 Travel Culture Mar 27, 2019
Japan’s surviving castles are worth visiting for their beauty and historical significance.

More than 25,000 castles are said to have been built in Japan throughout its history. They served as residences, centers of political power, strongholds where battles were fought, and symbols of authority. Thriving population centers also grew up around many of them. The majority of these castles were eventually destroyed, however, as the consequence of a 1615 law ordaining each province could only have one castle and an 1873 ordinance targeting further demolition. Most of the castles to survive these purges were subsequently lost to natural disasters or burned down during World War II air raids.

As of writing, there are some 200 castles in Japan. Many, however, were reconstructed after World War II as tourist attractions. In fact, only 12 castles have central keeps built prior to the Meiji Restoration of 1868, which survive intact in their premodern forms. The Japanese government has designated five of these as national treasures. 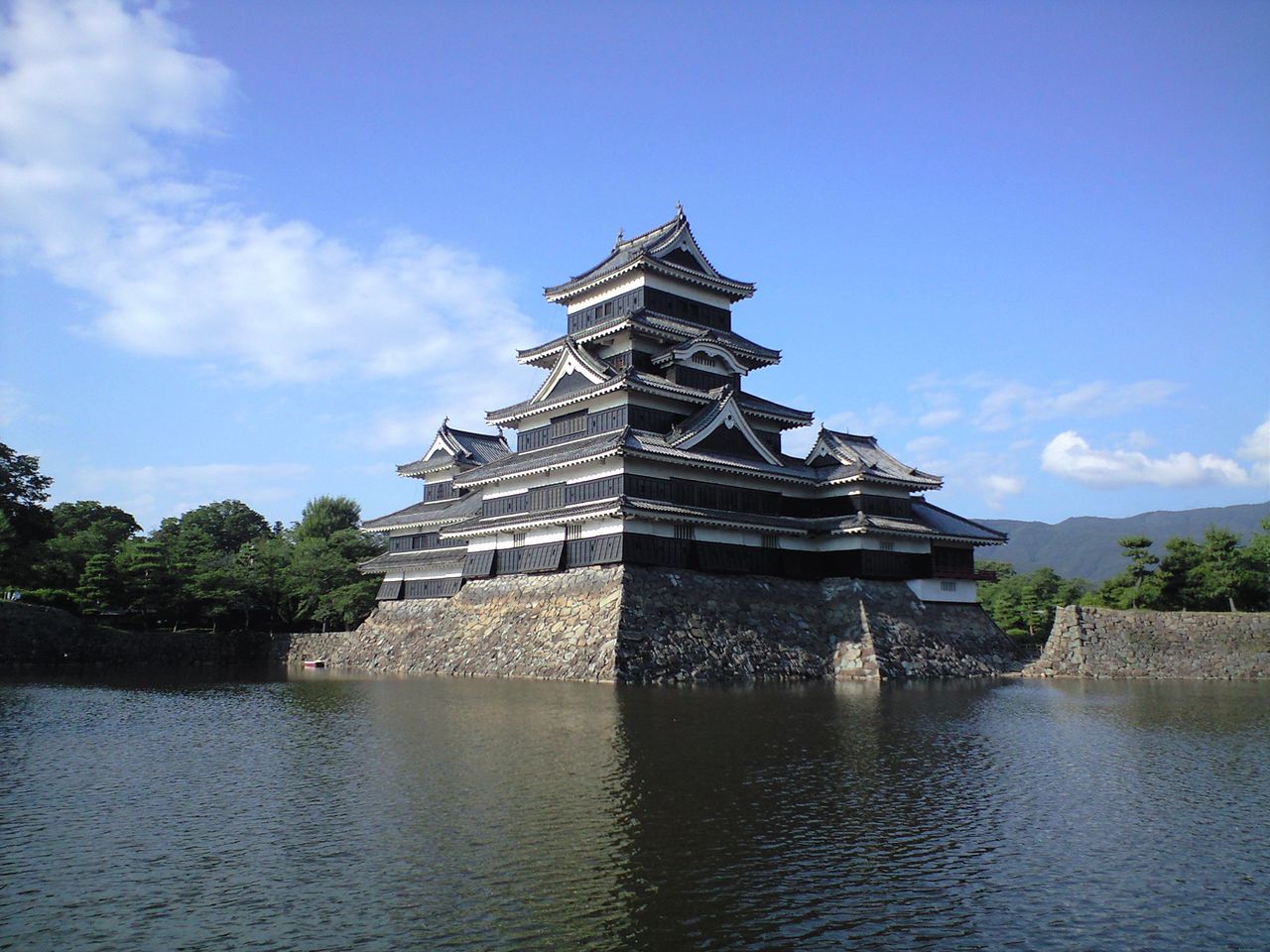 Known as the Black Castle for the appearance of the lacquered weatherboarding attached to the lower portions of its walls, Matsumoto Castle is a solidly defensive fortress, indicative of its having been built during the Warring States period (1467–1568). For example, while there are few windows in the central keep for letting in light, there are a large number of crenellations for shooting arrows or firing guns at attackers. Incidentally, it is reported that such elegant chalk white keeps as that at Himeji Castle first came into vogue following the Battle of Sekigahara in 1600. 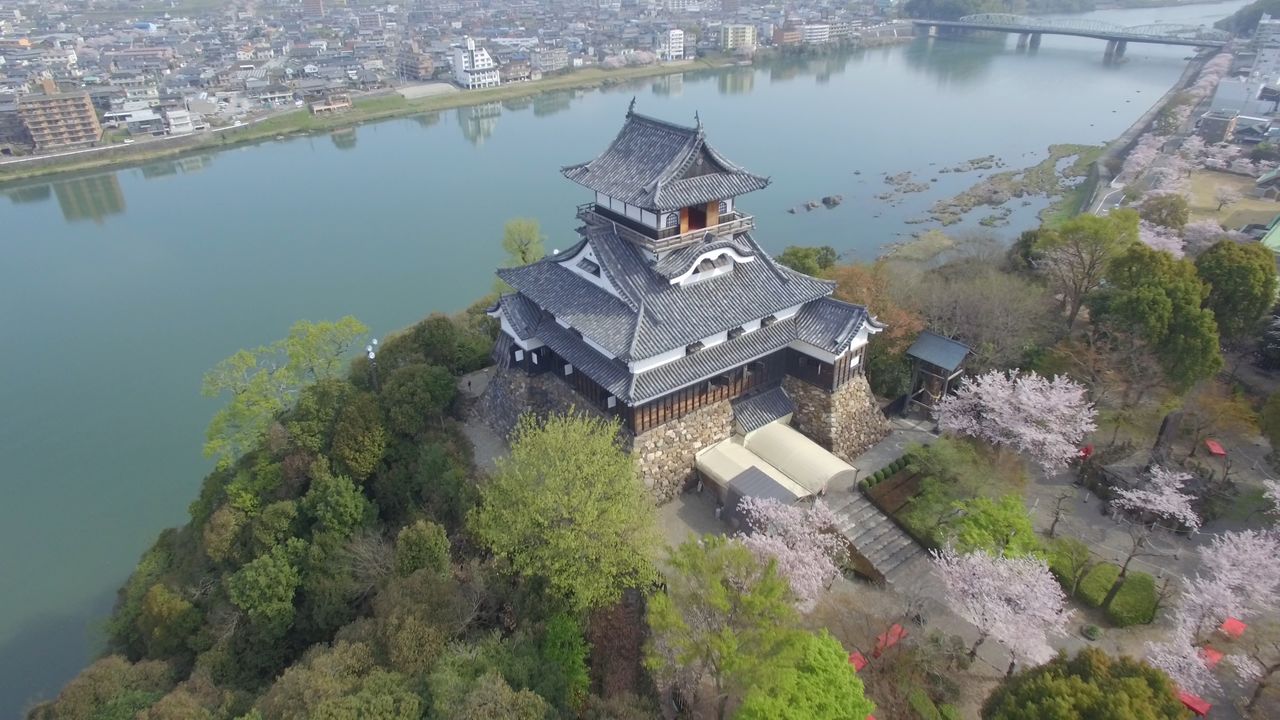 Inuyama Castle was built in 1537 by Oda Nobuyasu, an uncle of the legendary warlord Oda Nobunaga. Situated beside the Nakasendō main road, which ran from Edo to Kyoto, Inuyama thrived as a strategic political, economic, and trading point. It was also the staging ground for numerous pitched battles of the Warring States period. The castle stands atop a height on a bank of the Kiso River, which provided it with solid defense to the rear. 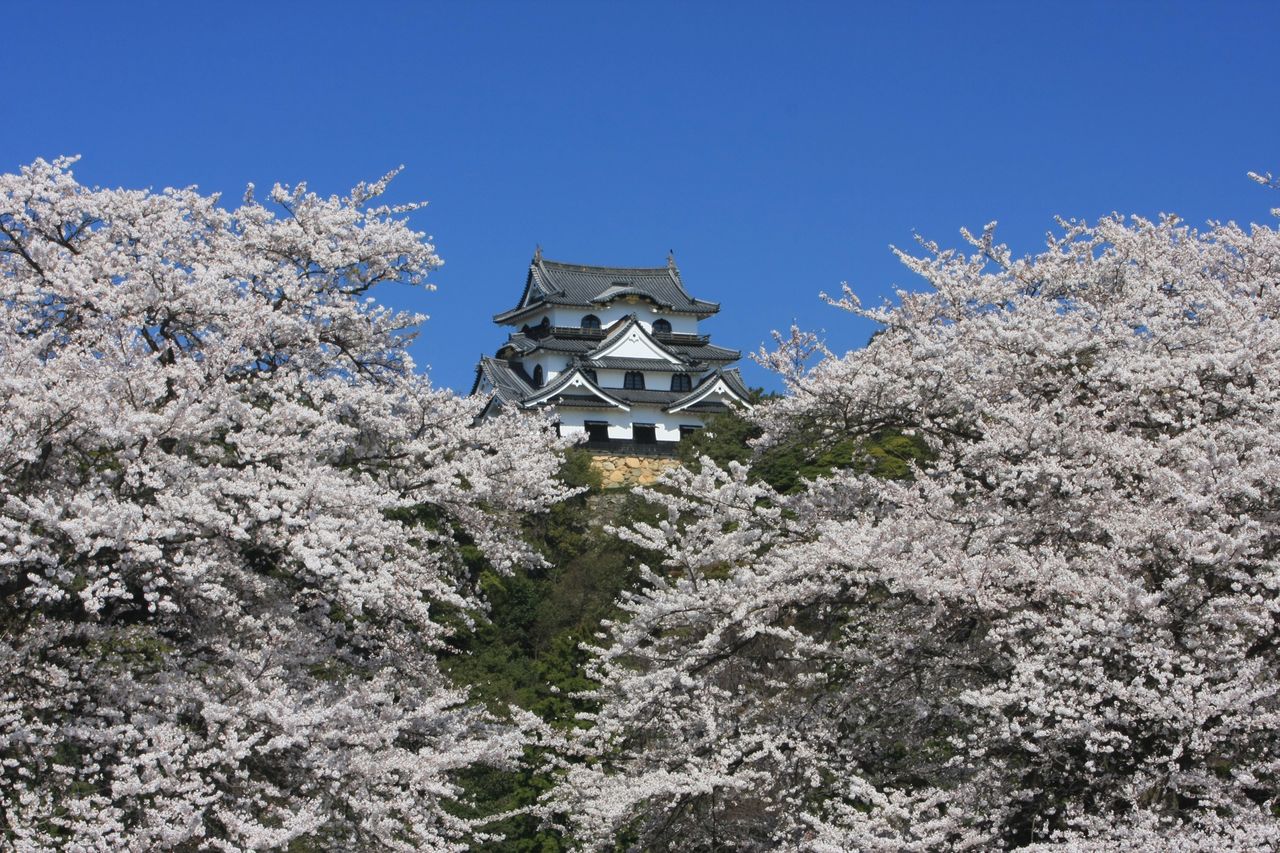 Construction was begun on Hikone Castle in 1604 by order of Tokugawa Ieyasu. Originally this castle was the residence of the Ii clan, chief retainers of the Tokugawa, which provided four great elders to the shogunate. The castle’s central keep was relocated from Ōtsu Castle and reassembled in its present location. Though small in scale, the keep has an impressive aspect, with a variety of hafu (gables) arrayed throughout, including kirizuma-hafu, irimoya-hafu (half-hipped gables), and kara-hafu (undulating gables). The sight of Hikone Castle by moonlight is considered one of the eight beauty spots of Lake Biwa. 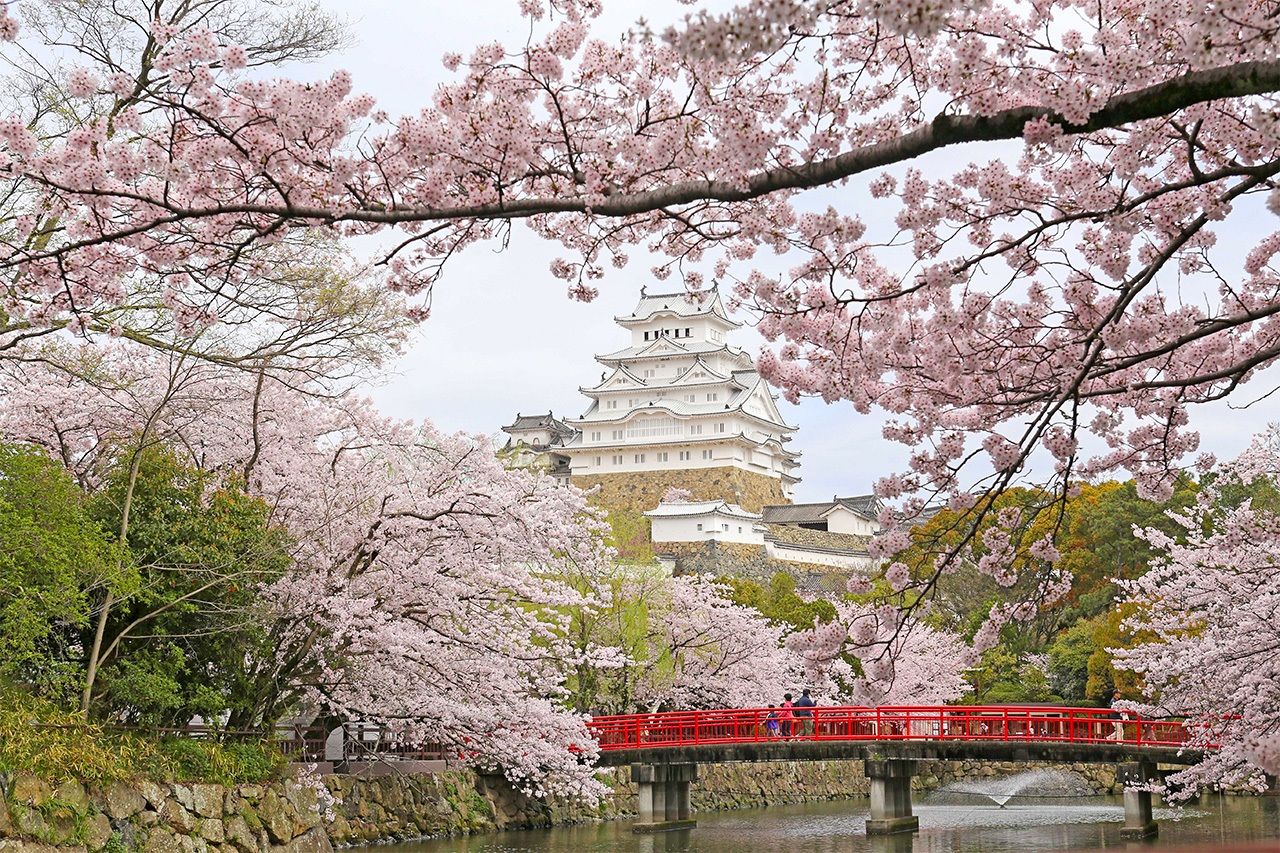 The stark white appearance of Himeji Castle, which comes from mortar coating its outside, has been likened to a white heron (shirasagi) spreading its wings wide. For this reason it is also called Shirasagi Castle. In 1993, the castle was registered as Japan’s first UNESCO World Heritage Site and described as “a masterpiece of construction in wood, combining function with aesthetic appeal,” and “the finest surviving example of early seventeenth-century Japanese castle architecture.” 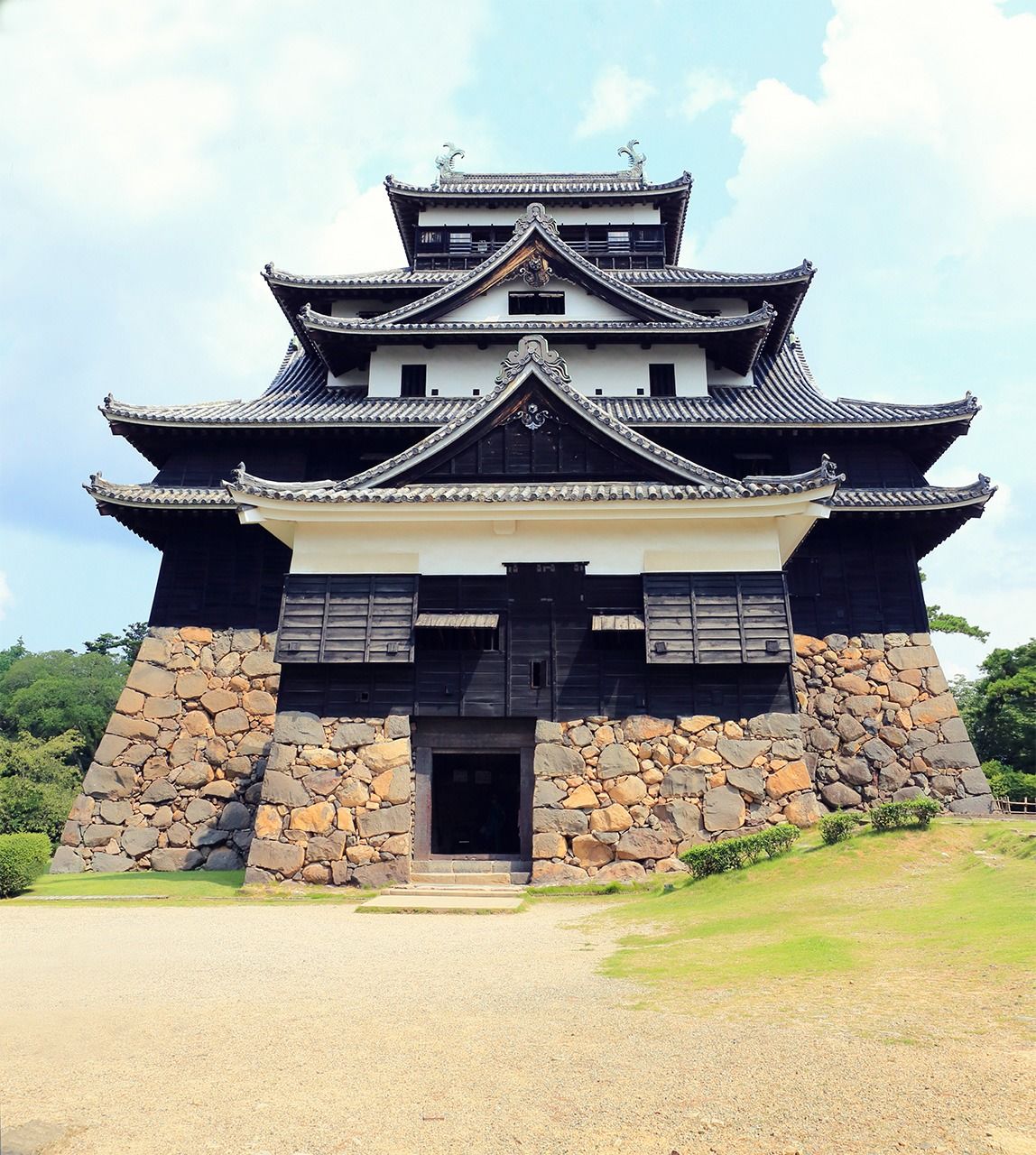 Matsue Castle retains the architecture of the Azuchi-Momoyama period (1568-1603), such as the irimoya-hafu (half-hipped gables), portions of the roofing which appear triangular when seen straight on and resemble a plover spreading its wings. The weatherboarding, painted black and covering most of the outer walls, is another feature of the period. A well, 24 meters deep, is in the basement of the central keep, in preparation against the possibility of siege.