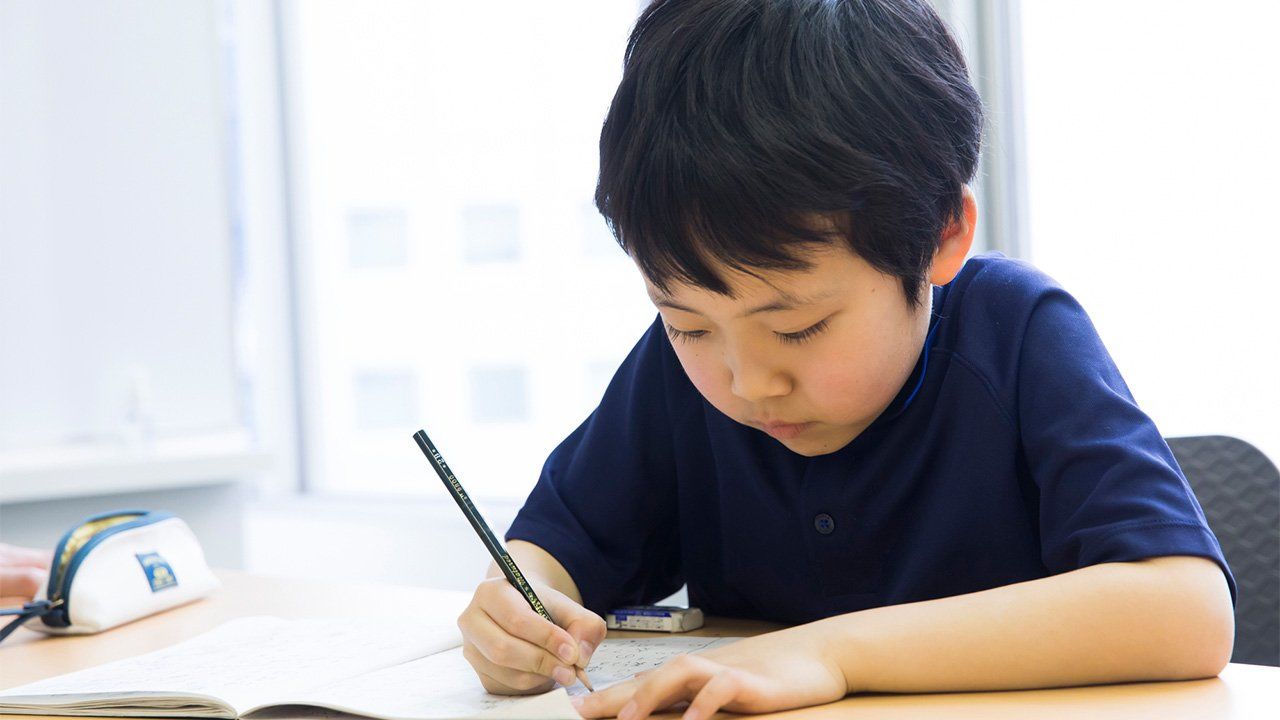 It All Adds Up: Survey Finds Math Most Liked and Disliked Subject Among Japanese Schoolchildren

Society Education Mar 29, 2019
A survey of schoolchildren by toy manufacturer Bandai found mixed opinions on the subject of math.

Math was chosen as both the most loved and hated subject by Japanese elementary and junior high school students in a survey conducted by toy manufacturer Bandai. A total of 900 children—100 from each grade—answered the survey together with a parent or guardian.

A quarter of students (25.1%) said that they liked math, which ranked ahead of physical education and arts and crafts. On the other hand, math was also the most disliked subject at 24.0%, followed by Japanese and physical education.

Elementary and Junior High Students’ Most Liked and Disliked Subjects

Multiple responses were allowed. Ranking excludes answers of ”Nothing in particular.“ Compiled by Nippon.com based on survey by Bandai.

Boys liked math best, while girls disliked it the most, and none of the girls’ most liked subjects matched those of the boys.

Liked and Disliked Subjects by Gender

Multiple responses were allowed. Ranking excludes answers of ”Nothing in particular.” Compiled by Nippon.com based on survey by Bandai.

Programming will become a required subject in elementary school from 2020. When asked for their opinion, boys were mainly positive, saying it sounded interesting and fun. The top answers from girls though expressed concerns.

Multiple responses were allowed. Compiled by Nippon.com based on survey by Bandai.

Asked which celebrity they would like as a teacher, the students ranked charismatic prep school lecturer Hayashi Osamu in top place, closely followed by YouTuber Hikakin. Other popular choices were Suda Masaki, who played a teacher in a TV drama series; robotic cat Doraemon; and Sakurai Shō, member of the idol group Arashi.