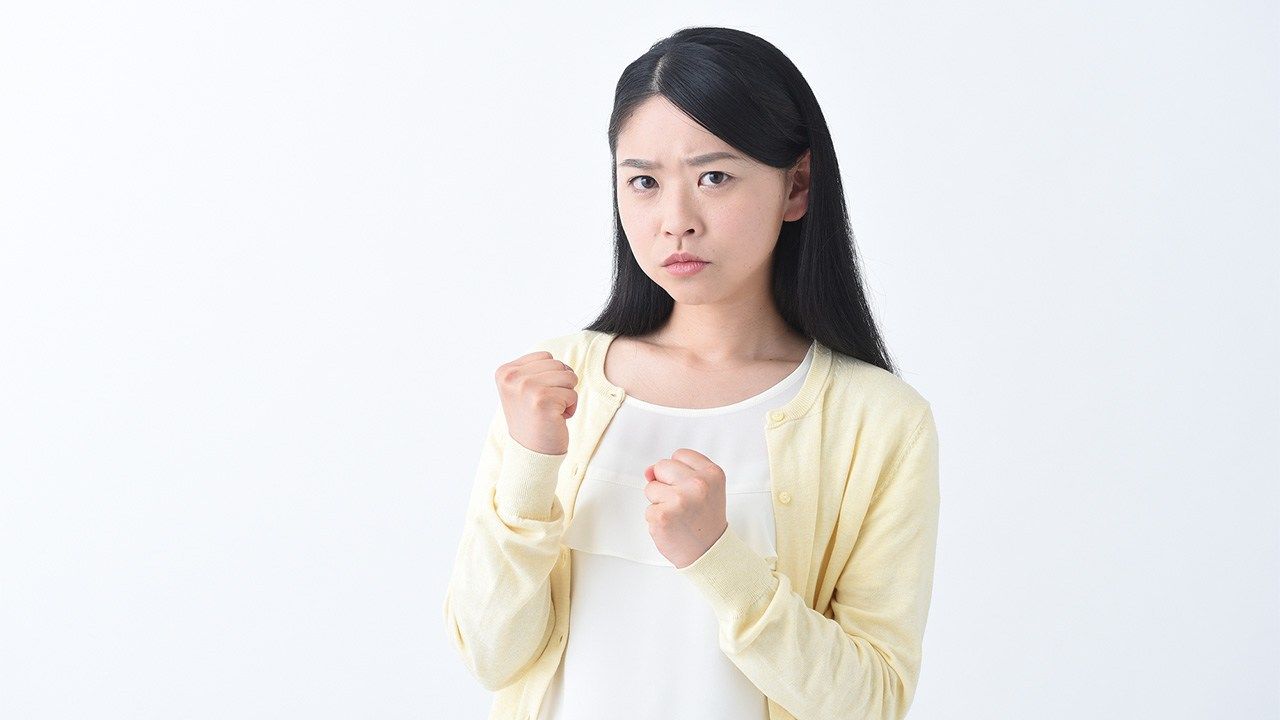 Society Apr 2, 2019
The influence of the worldwide #MeToo movement may account for the 35% year-on-year increase in 2018 of new legal cases related to suspected sexual harassment in Japan.

The Ministry of Justice announced that it had started redress procedures in 19,063 new cases of suspected violations of human rights at regional legal affairs bureaus nationwide in 2018, marking a 2.4% year-on-year decrease. 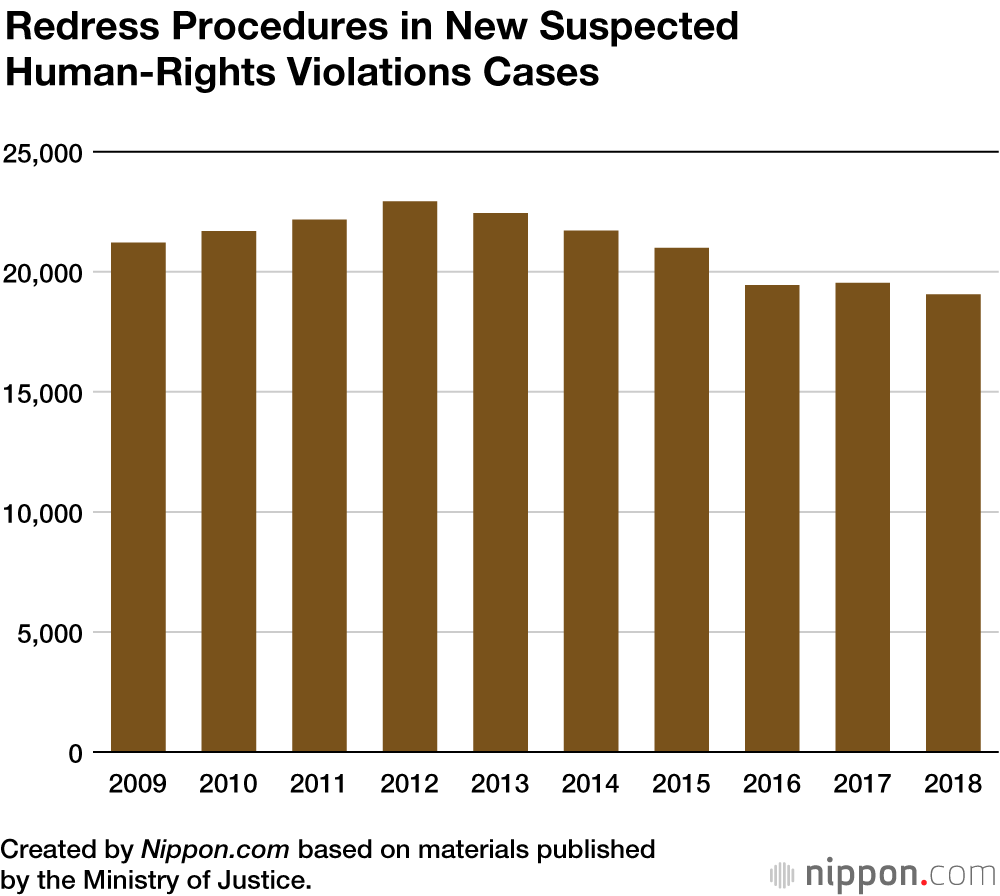 New proceedings related to sexual harassment rose by 35.3% year-on-year, to 410 cases in total. There had been around 300 to 340 cases in each of the prior five years, but in 2018 the number rose rapidly against the backdrop of the worldwide #MeToo movement that has brought greater attention to sexual harassment through women posting their experiences online.

Reports included cases where bosses made derogatory remarks about personal appearance or sexually related comments to subordinates on a daily basis. In cases where a legal affairs bureau has determined that sexual harassment has occurred, causing the victim mental distress, it cautions the offender so that the behavior will not be repeated. 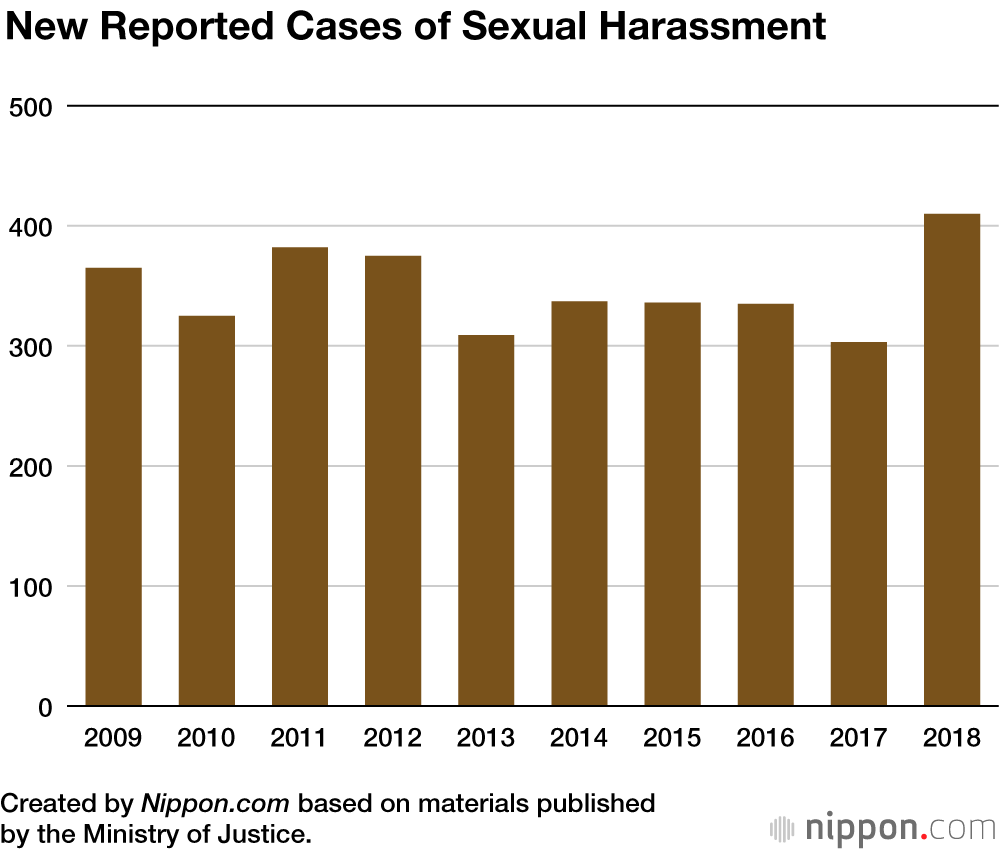 In 2018, there were 1,910 legal cases related to human-rights violations via the Internet, accounting for 13.8% of all legal cases that year. Although this marked the first year-on-year decrease in seven years, the figure is still the second-highest on record behind the 2,217 cases in 2017.