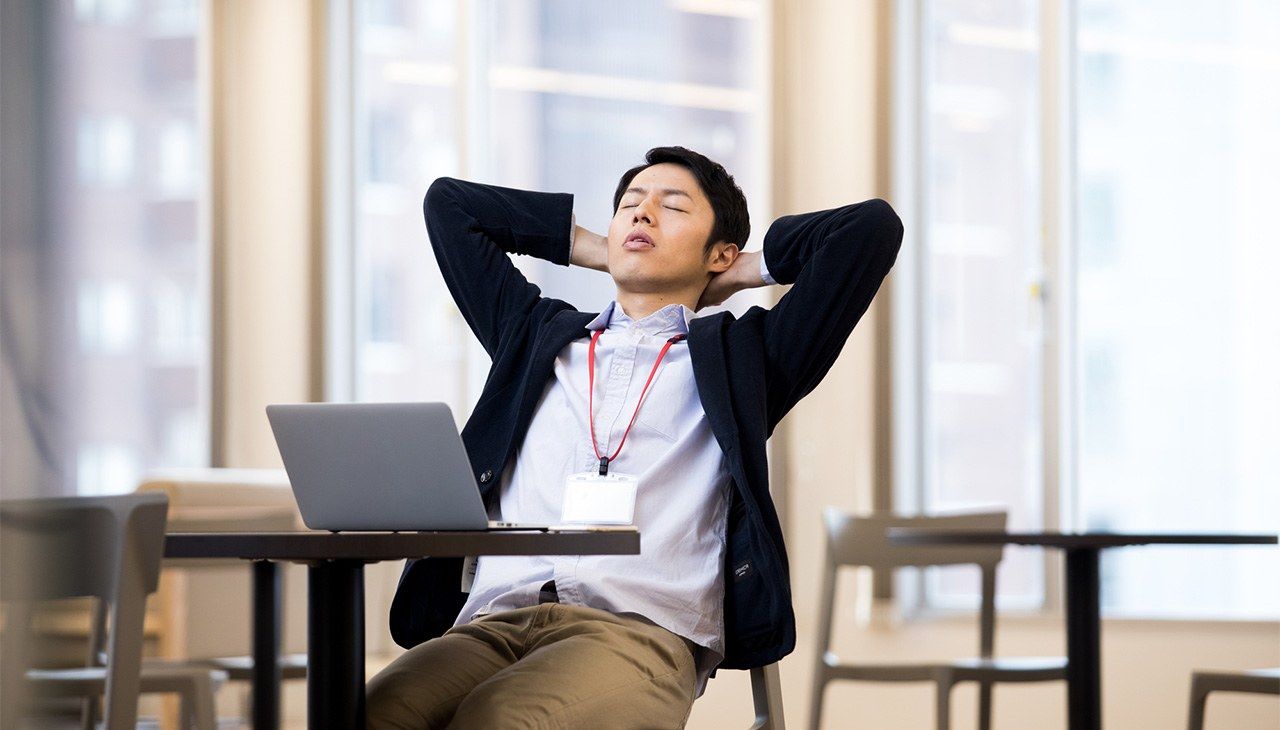 Lifestyle Apr 8, 2019
A case of working too hard or that commute times are too long? Half of Japanese in the prime of life are getting less than six hours of sleep a night.

Around half of Japanese people in their forties get less than six hours of sleep per night. A 2017 national health and nutrition survey conducted by the Ministry of Health, Labor, and Welfare, measured the daily average sleep (based on the previous one-month period) for men and women in their twenties and over. Of those who reported that they either did not feel properly rested or had no real sleep at all, the highest percentage of respondents was people in their forties at 30.9%. This was followed by 28.4% in their fifties and 27.6% in their thirties. Due to long working hours and commuting times, the reality is that many of those in the prime of life are suffering from sleep deprivation. 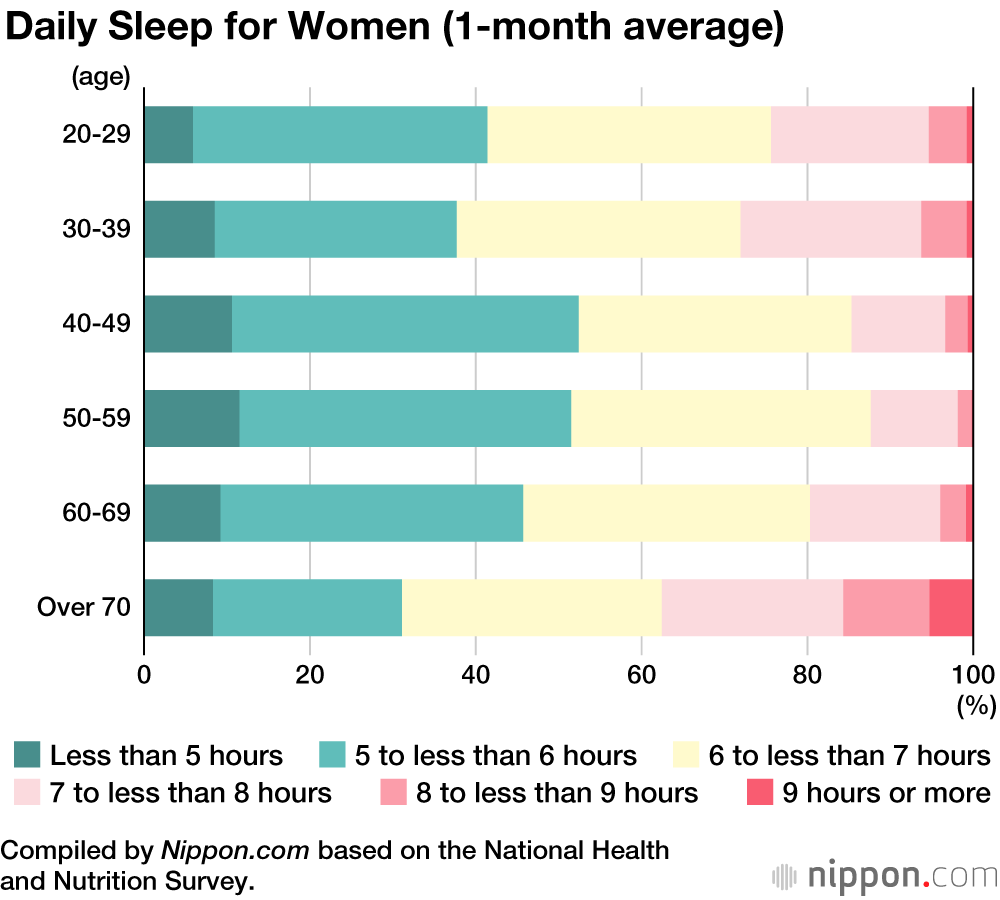 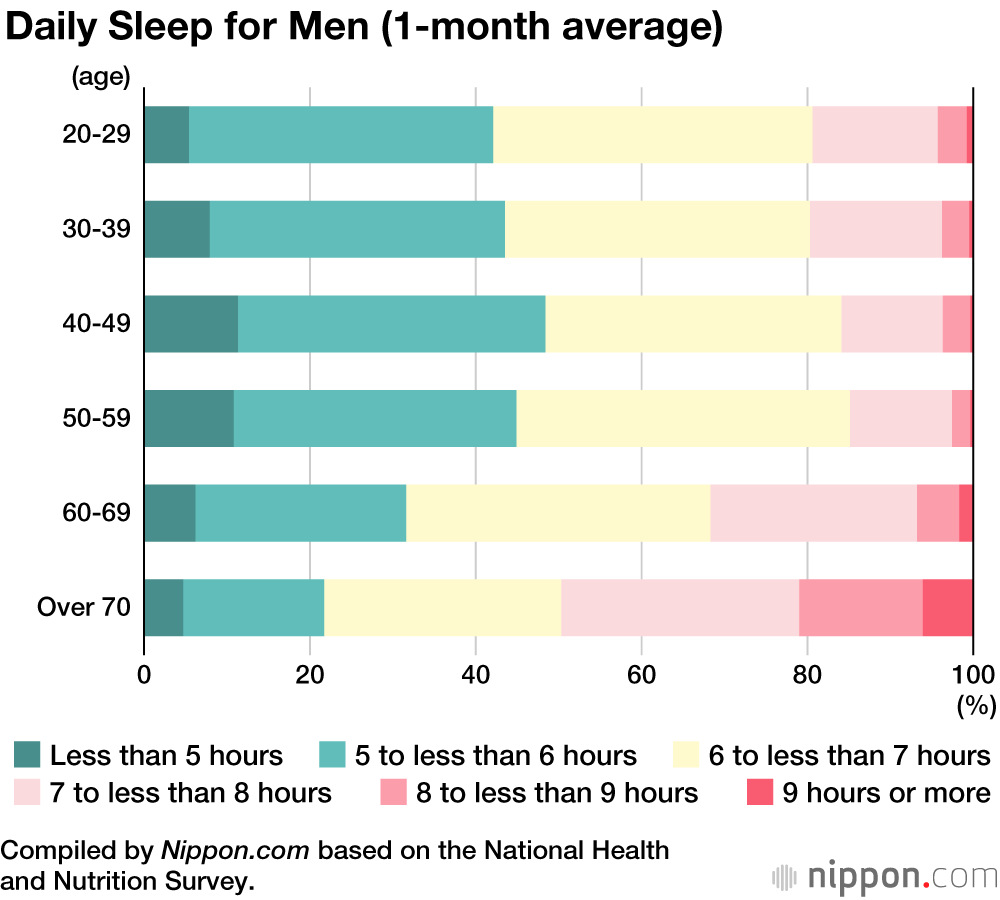 In 2009, the ratio of people who answered that they either could not get enough proper rest or could get no sleep at all totaled 18.4%. Of those people, 27.9% were men and women in their forties and 19.9% were those in their fifties. However, in 2017, these ratios had risen by 2-8 points.

OECD statistics via the Gender Data Portal 2019 shows that daily average sleep is 528 minutes in the United States, 508 minutes in Britain, 513 minutes in France, 516 minutes in Spain, and 542 minutes in China. Many other countries also average more than 500 minutes. Compared to this, Japan has the shortest average with 442 minutes and South Korea also scores low with 471 minutes.