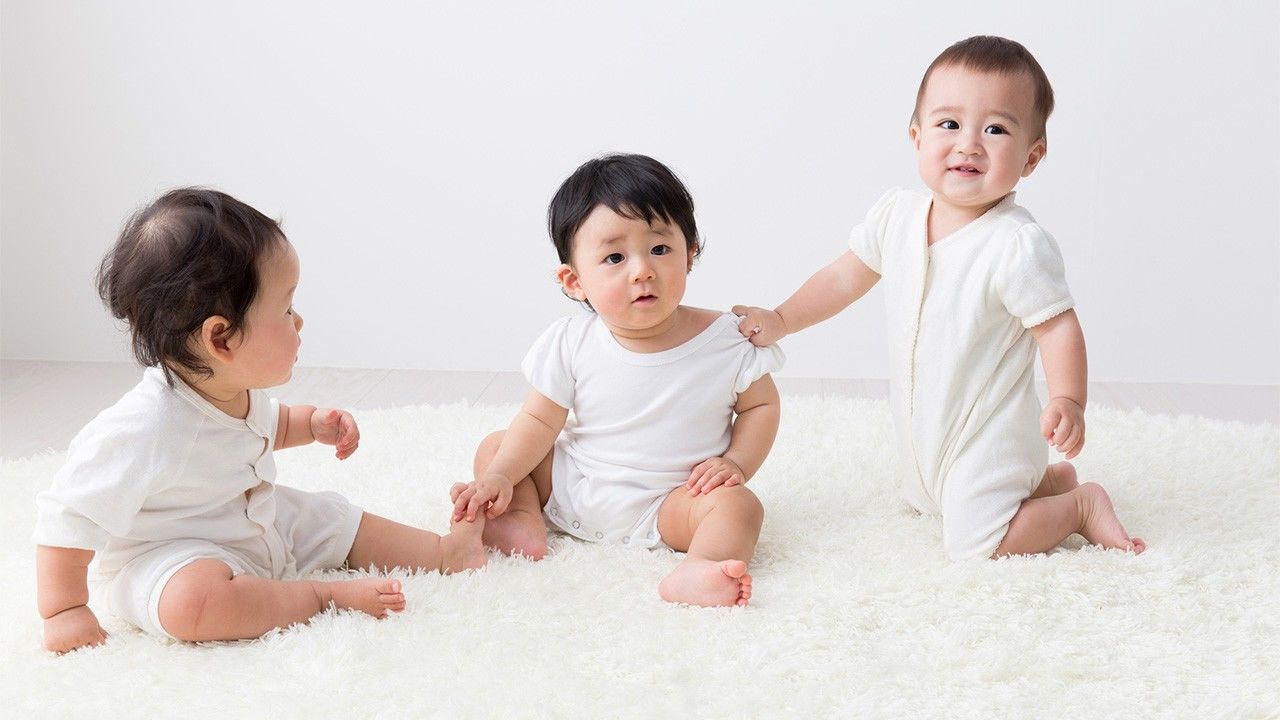 Japan’s Most Popular Baby Names of the Heisei Era

Society Apr 9, 2019
We take a look at the most popular baby names in Japan during the 30 years of the Heisei era.

Every year, Meiji Yasuda Life Insurance publishes a list of the most popular baby names in Japan. Looking back over the 30 years of the Heisei era, which began in 1989, shows changing trends in naming newborns. Below we have provided the most common readings as some kanji may be pronounced in several different ways.

Parents frequently chose to express connections to the natural world in naming their daughters, as seen in the kanji 咲 (to blossom), 菜 (canola), and 葵 (hollyhock), and the kana spelling out Japan’s famous sakura or cherry blossoms. The name 美咲 (Misaki) topped the annual list for girls eight times, the most during the Heisei era, followed by 陽菜 (Hina) at seven times, and さくら (Sakura) and 葵 (Aoi) at four times each.

In some years, multiple names shared top position in the ranking.

In 1989, 成美 (Narumi), which contains the second kanji of the era name (平成), shot to fourth place after having finished outside the ranking in 1988. The marriage of Prince Fumihito, second son of the emperor and empress of Japan, to Princess Kiko the following year also influenced naming trends for girls. The combination 紀子 (Kiko/Noriko) itself rose from 236th to 73rd position in 1990, and five other names using 紀, including 早紀 (Saki) and 美紀 (Miki) finished in the top 100.

Following the 2011 Great East Japan Earthquake, many parents chose the kanji 結 with its associations of connections to other people. That year 結愛 (Yua) was the most popular girl’s name, and 結衣 (Yui) ranked in third place.

Boys Soaring Ahead in Heisei

Looking at the boys’ names, 大翔 (Hiroto) finished first in the Heisei era a total of eight times, followed by 翔太 (Shōta) at six times, and 蓮 (Ren) at five times. The kanji 翔 was clearly a favorite, carrying a meaning of flying high in the sky. The kanji 大, meaning “big,” also regularly appeared in popular choices.

In some years, multiple names shared top position in the ranking.

The start of Heisei also saw the kanji of the era name increasingly used in boys’ names. In 1989, 翔平 (Shōhei) finished 7th, 一成 (Kazunari/Issei) 38th, and 和成 (Kazunari) 89th. The kanji 平 continued to be popular in 1990 in names like 翔平 (Shōhei), 康平 (Kōhei), and 恭平 (Kyōhei). The start of the J. League in 1993 saw the name 翼 (Tsubasa) rise to fifth place in tribute to the star of popular soccer manga Captain Tsubasa, and it remained in the top 10 for five years running.

In 2006, Prince Fumihito and Princess Kiko welcomed their third child and first son, Prince Hisahito (悠仁). As the only boy of his generation in the imperial family, he is expected to be a future emperor. Names using the kanji 悠 shot into the names ranking. That year 悠斗 (Yūto) was 6th, 悠人 (Yūto) 18th, and 悠真 (Yūma) and 悠翔 (Yūto) shared 25th position.

After the disasters of 2011, names connected to nature like 蓮 (Ren), meaning “lotus,” and 樹 (Itsuki), meaning “tree” were popular. Other names using kanji like 陽 (sun) and 輝 (to shine) expressed hopes for a bright future.