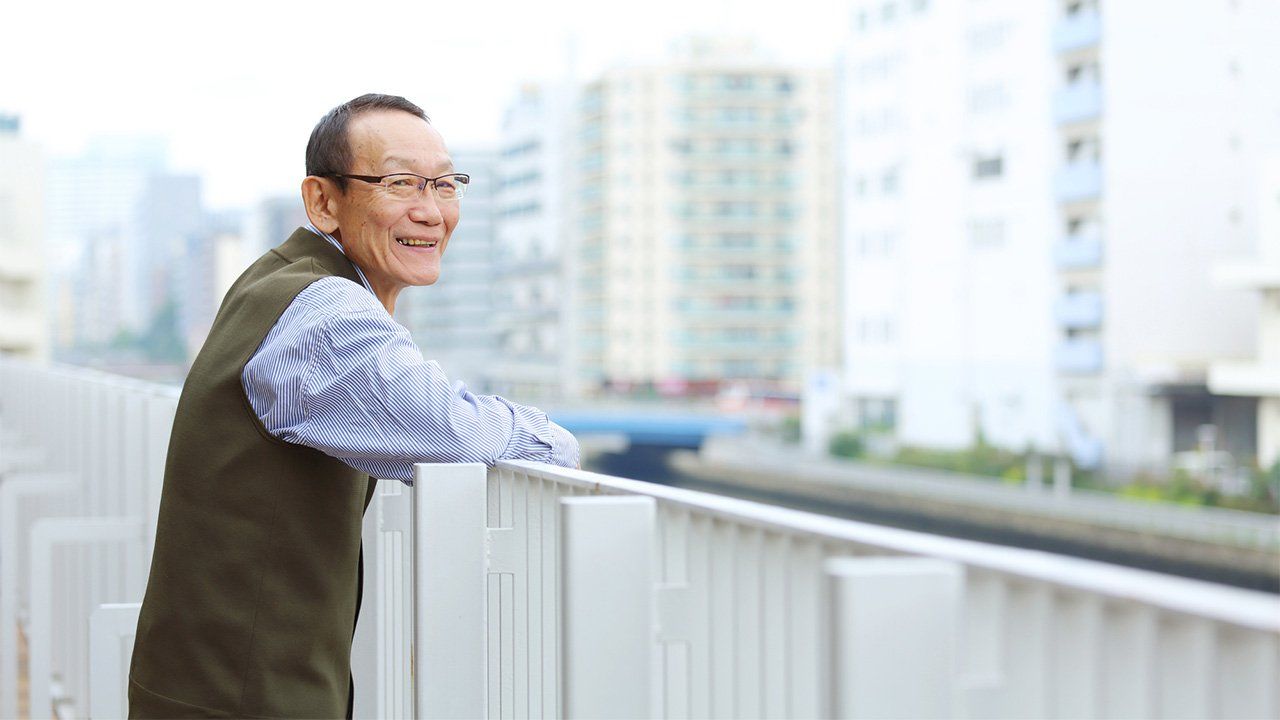 Society Apr 11, 2019
Abuse of the elderly by family members or nursing-care staff is on the rise.

Certified cases of abuse against elderly persons reached a record high in fiscal 2017 according to the Ministry of Health, Labor, and Welfare, rising year-on-year by 4.2% to 17,078 in total. 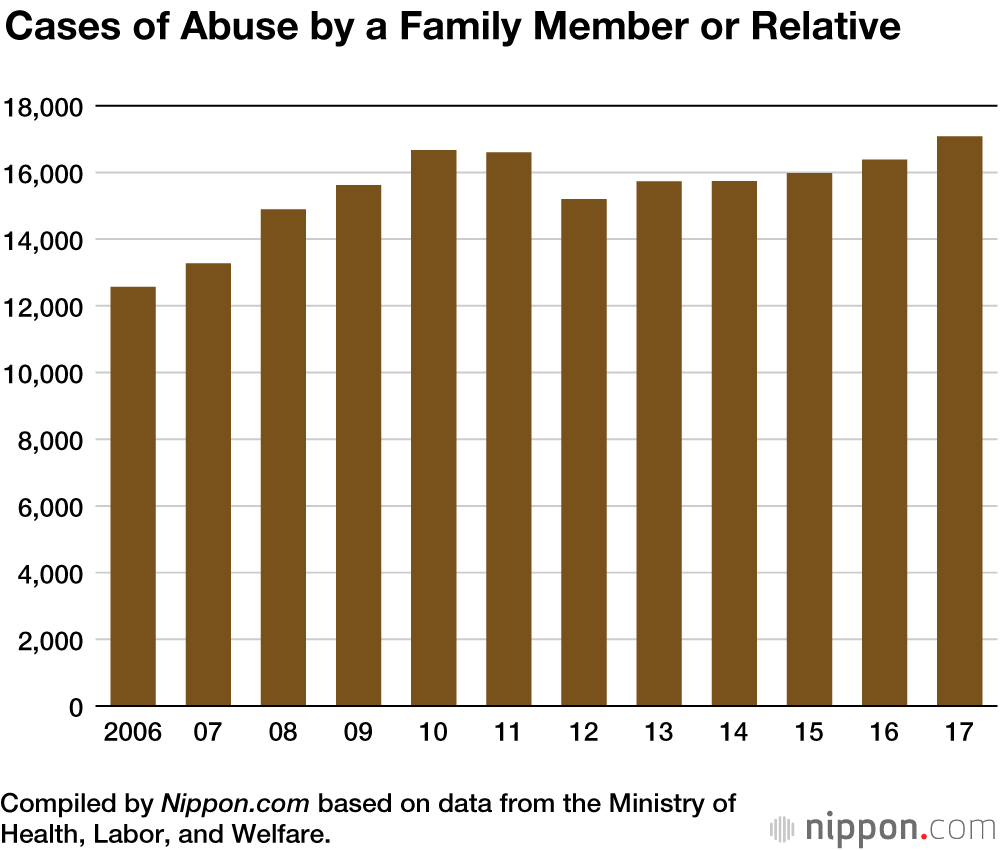 Among the elderly victims of abuse, 76.1% were women and 23.9% men. The overwhelming perpetrators of the abuse were sons, at 40.3%, followed by husbands at 21.1% and daughters at 17.4%. The following main reasons for abuse were cited in the MHLW survey (multiple answers allowed): exhaustion and stress from caring for the elderly (24.2%), mental issues of the abuser (21.8%), personal problems with the victim prior to abuse (14.2%), dementia of the victim (13.7%). 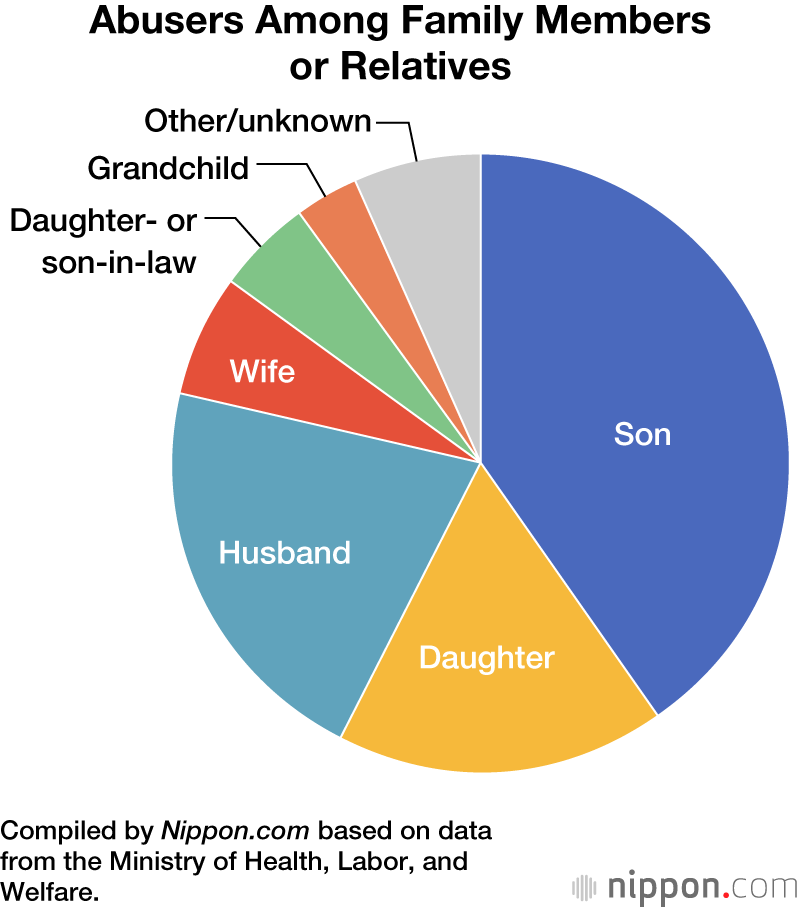 Recognized cases of abuse by staff at special-care nursing homes and other facilities rose year on year by 12.8% in fiscal 2017, to 510 in total, marking a new record high. 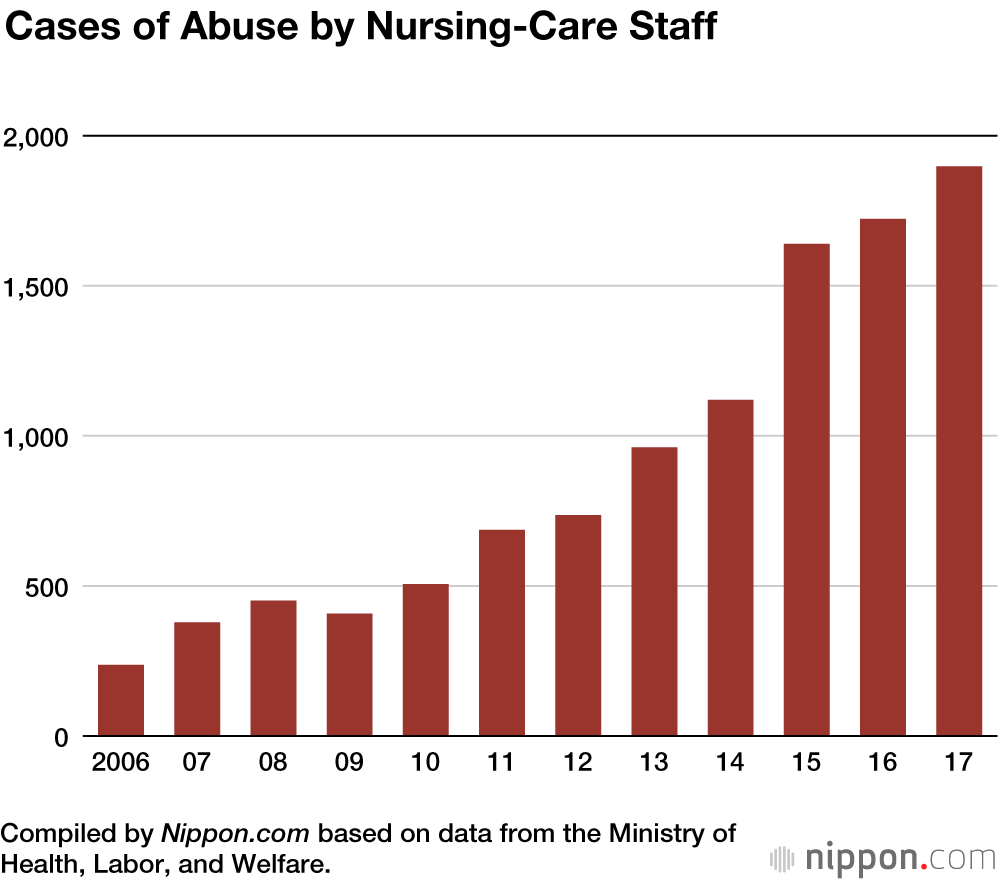 Cases of abuse by nursing-care staff have been rising steadily. Among the 854 elderly persons identified as being abused in fiscal 2017, 59.8% of them were subject to physical abuse such as assault or physical restraint. The second-most common kind of case, affecting 30.6% of the victims, was psychological abuse, such as abusive language, followed by the 16.9% who were subject to neglect.