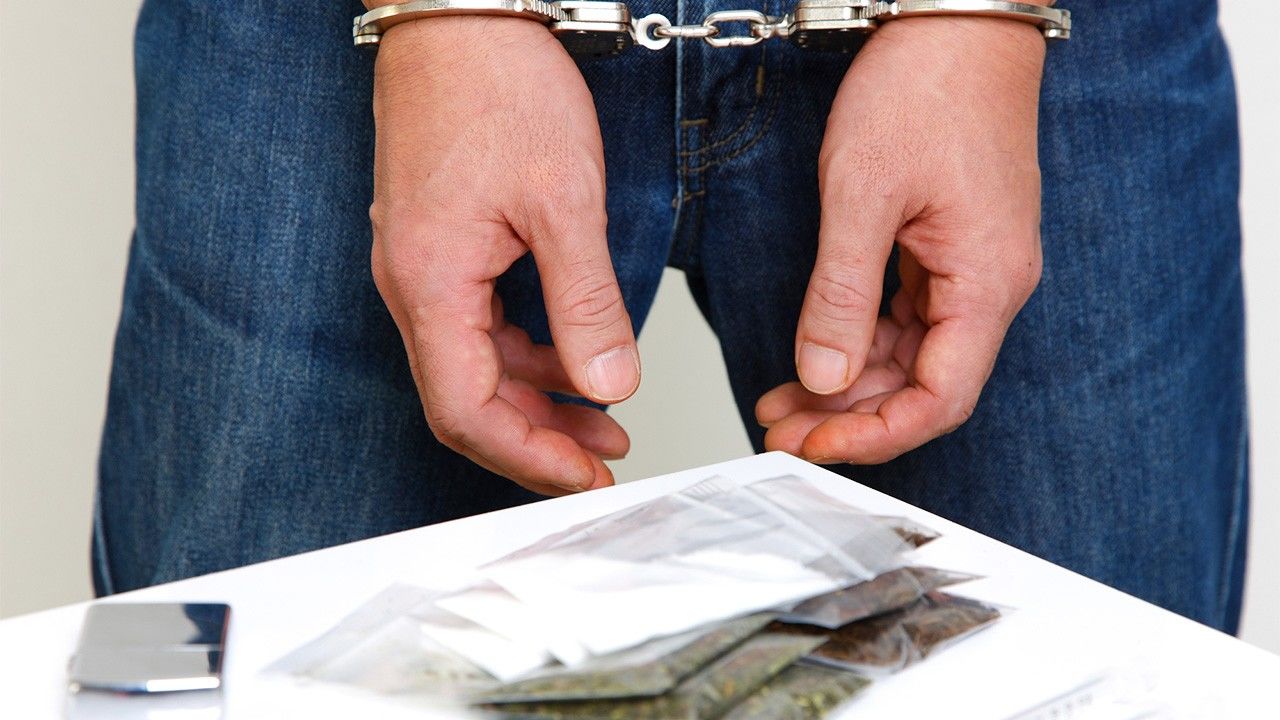 Japan’s police took action against 3,578 people related to cannabis offences in 2018. This is a year-on-year increase of 570, greatly surpassing the previous record set in 2017. The number of cannabis-related cases police handled also rose by 722, to 4,687 in total.

Overall drug cases in Japan for the year involved 13,862 people. Cases related to stimulants were the most common, involving 9,868 people, a slight decline from the previous year. Although only 197 people were involved in cocaine-related cases, this is more than triple the number in 2014. 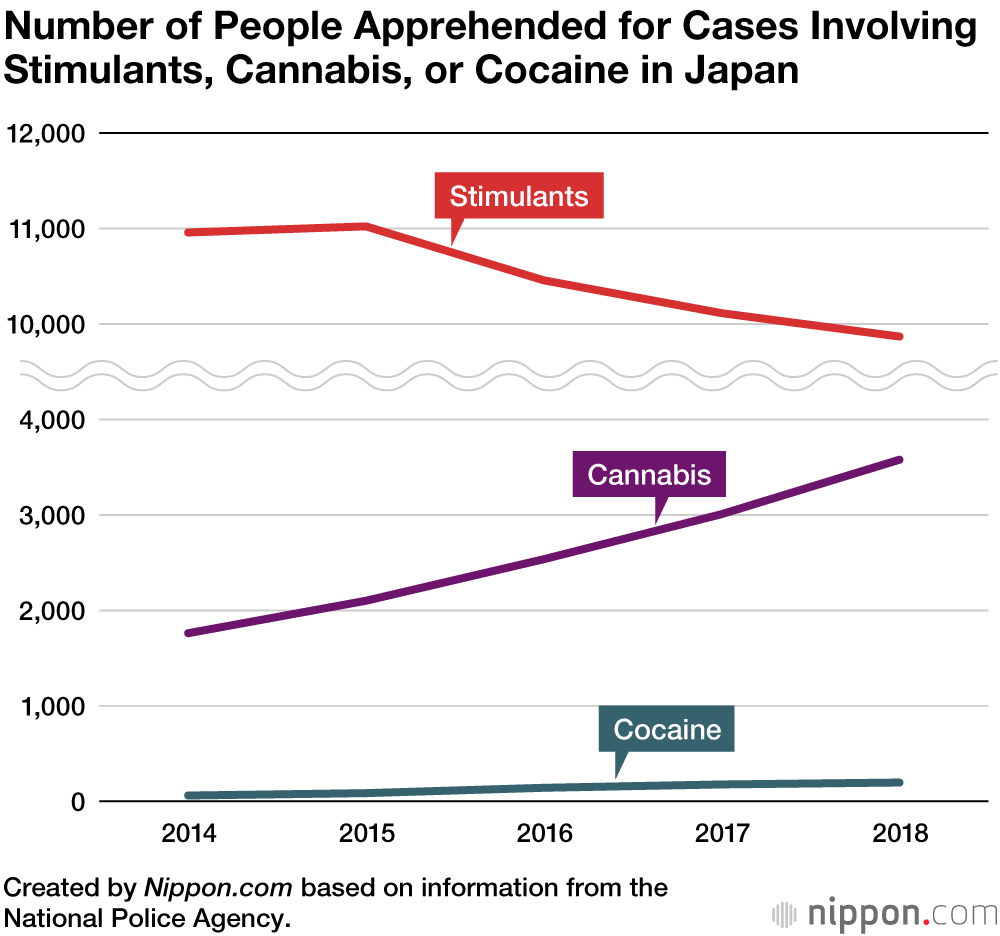 Around 80% of the cannabis cases in 2018 involved possession, followed by dealing, cultivation, and receiving. Cultivation in particular has been on an upward trend, with 152 people apprehended in 2018, compared with 116 in 2014. A steadily growing proportion of these are cultivating marijuana for commercial purposes. Overall, 762 people, or 21.3%, were members of criminal organizations.

The number of people in their twenties apprehended for cannabis offenses in 2018 rose year-on-year by 347, to 1,521, accounting for 42.5% of the total. In a serious increase among minors, 429 people under 20 were apprehended in cannabis cases, a year-on-year rise of 132. 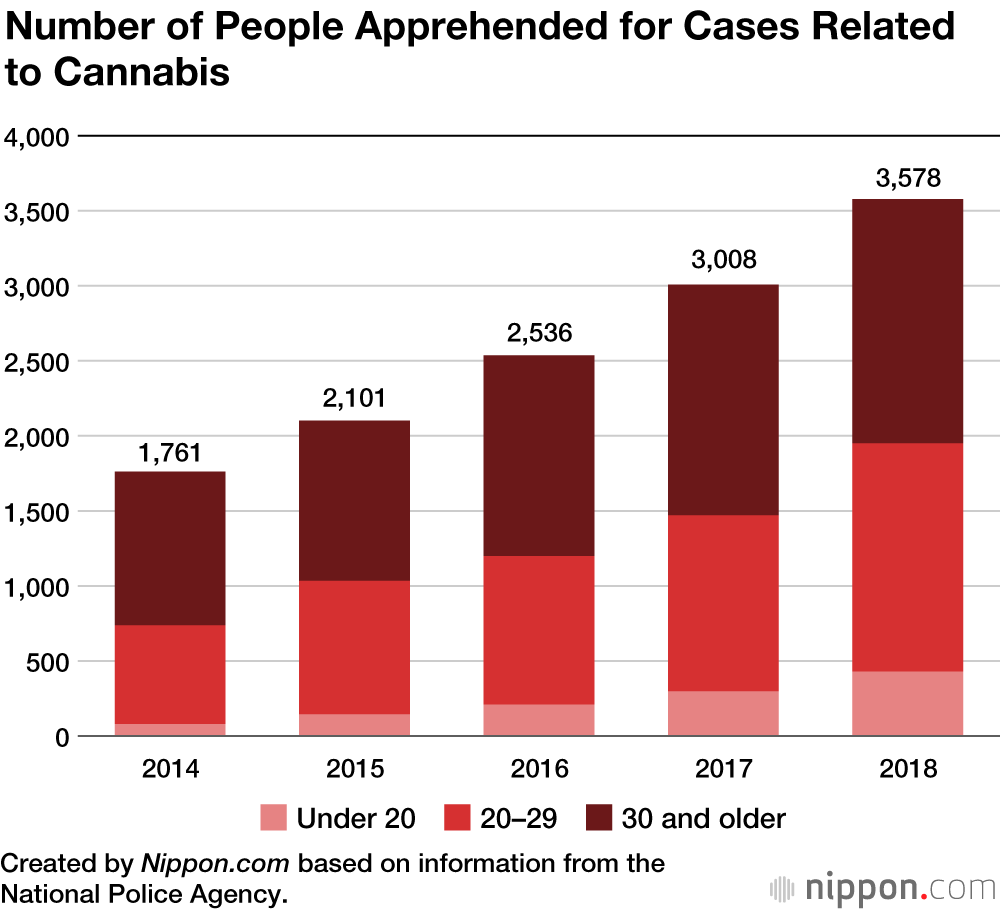