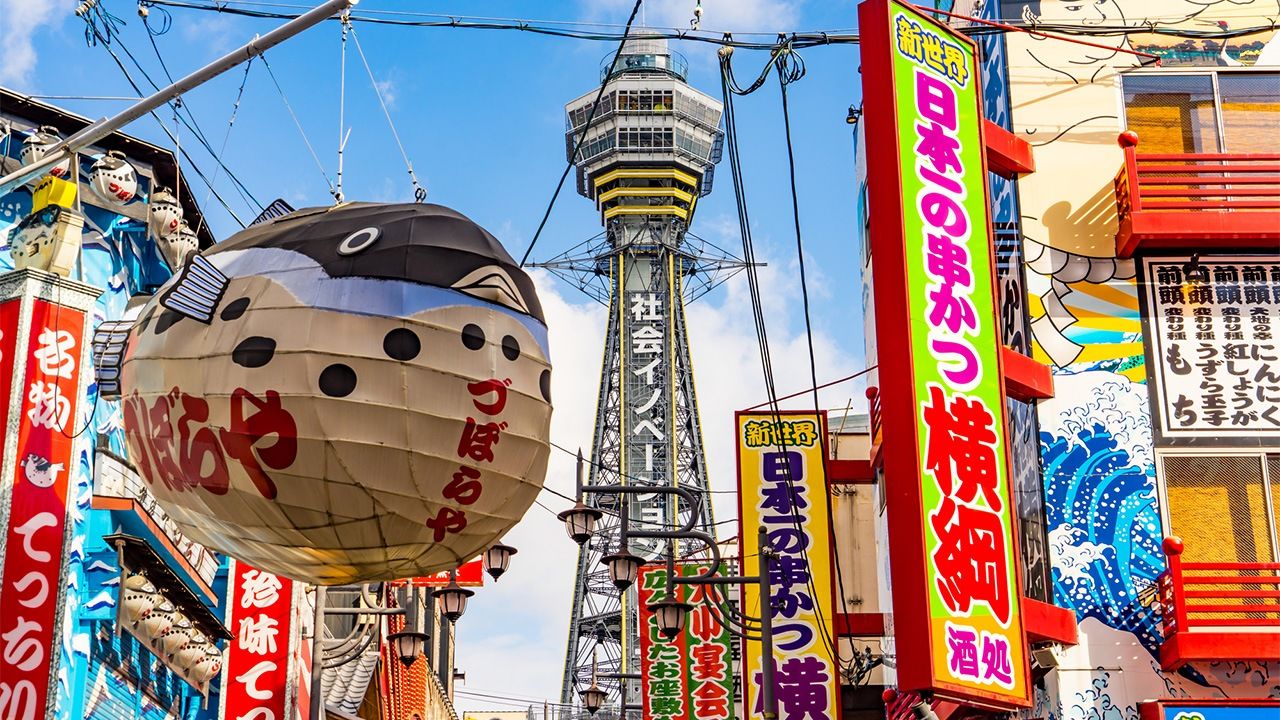 Society Apr 16, 2019
Osaka often gets overshadowed by Tokyo despite its long history and the fact that it was once the heart of Japan’s economy and culture. How do these two cities really compare?

In April 2019, the regional party Osaka Ishin no Kai won the Osaka gubernatorial and mayoral elections with its plan to reorganize Osaka as a to, or metropolis, with clearly defined roles for prefectural and municipal governments. The plan emerged from a growing sense of crisis that Osaka is falling further in the shadow Tokyo. Osaka Ishin no Kai in its manifesto stated the intent to make Osaka Japan’s western capital. Below we at how Osaka and Tokyo size up.

Compiled by Nippon.com based on documents published by Osaka and Tokyo city governments and Tokyo Stock Exchange data.
Population and population density figures current as of March 1, 2019. Forecast tax revenue is based on initial budget calculations. GDP is for fiscal 2017.

Osaka and Tokyo are both approximately 2,000 square kilometers in area, making them among the smallest of Japan’s 47 prefectures. Tokyo ranks forty-fifth and Osaka forty-sixth, and only Kagawa Prefecture at forty-seventh has less land area. However, Tokyo boasts the highest population in the nation, followed by Kanagawa Prefecture in second and Osaka at third. The capital also has the highest GDP, nearly triple that of Osaka in third place. This has not always been the case, though. Historically, Osaka was the center of Japan’s economy, and it still plays a central role in the economic activities of western Japan.

In ancient times Osaka thrived as an important shipping terminal, and the Naniwanomiya built in 645 is said to be Japan’s oldest palace. Even though the capital eventually shifted to Kyoto, Osaka steadily developed as a second center of power. In 1583, warlord Toyotomi Hideyoshi began constructing Osaka Castle, and the area soon became a booming castle town.

During the Edo period (1603–1868), the central government moved to Edo (now Tokyo), but Osaka continued to prosper as the nation’s economic center. It was also the heart of food distribution and was home of the Dōjima Rice Exchange that set the standard for national rice prices. An urban culture known as kamigata that includes Kyoto and Osaka flourished alongside this economic development.

The 1923 Great Kantō Earthquake dealt a severe blow to Tokyo and many people moved from Tokyo to Osaka, which played a vital role in the nation’s industrial development. According to 1927 Osaka municipal records, the city was the sixth most populous in the world with 2.25 million people. At the time New York had the largest population at 5.97 million, followed by London at 4.55 million, Berlin at 4.03 million, Chicago at 3.1 million, and Paris at 2.9 million. The population of Tokyo for that same year was 2.14 million, showing that up to that point Osaka was the larger of the two cities. 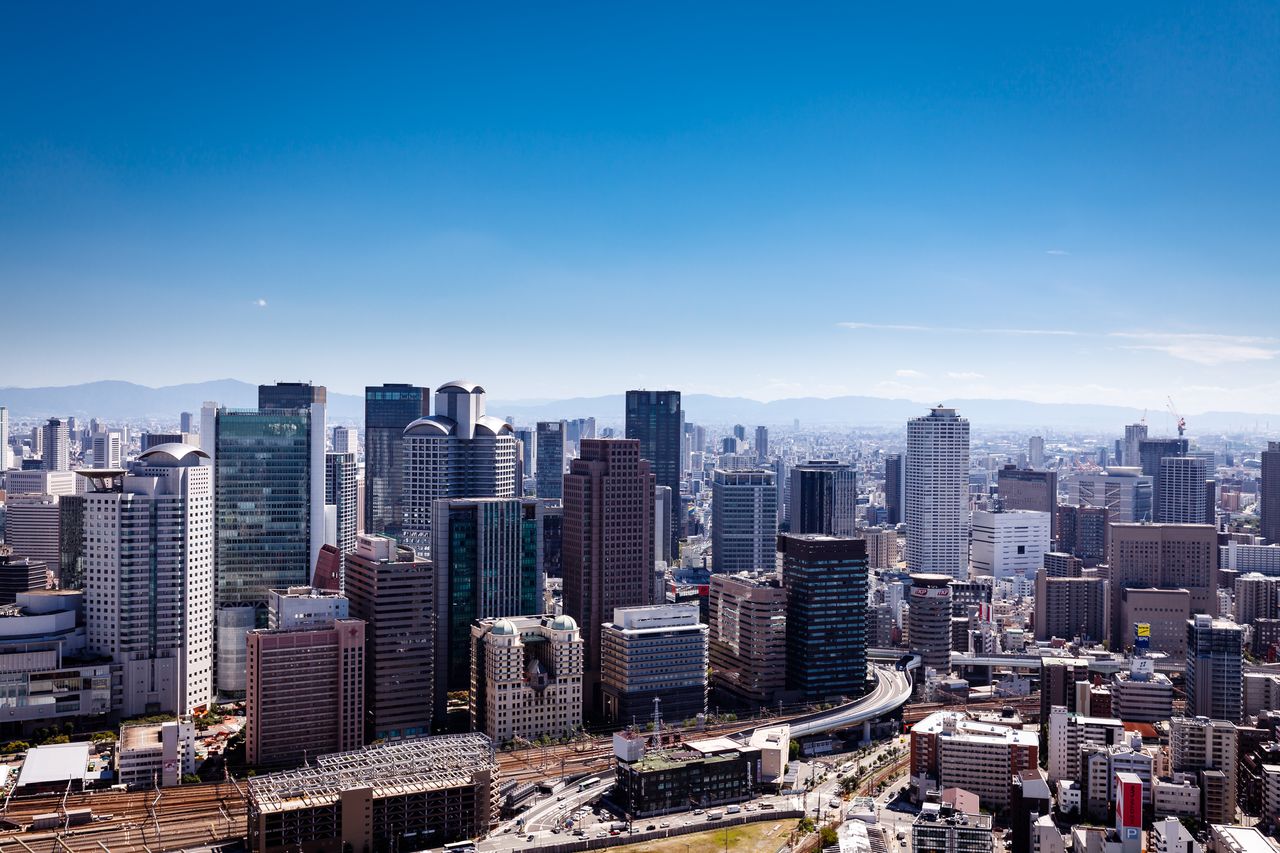 In the past, many companies, including those in the food, textile, and trading industries as well as financial institutions, had their headquarters in Osaka. However, after World War II, as government and economic focus shifted to Tokyo, firms gradually moved their headquarters to the capital. Some companies like Takeda Pharmaceutical, Itōchū, and Nisshin Foods Holdings still maintain headquarters in Osaka, but have moved a substantial portion of their business to their Tokyo offices.

Osaka Prefecture and Osaka City are anticipating that the 2025 Osaka Expo will be a catalyst for revitalizing the economy of the Kansai region and are aiming to open an integrated resort, which includes a casino, the year before the event. Such moves have garnered a lot of media attention and has helped shine a spotlight on Osaka’s ambition to once again become Japan’s commercial capital.