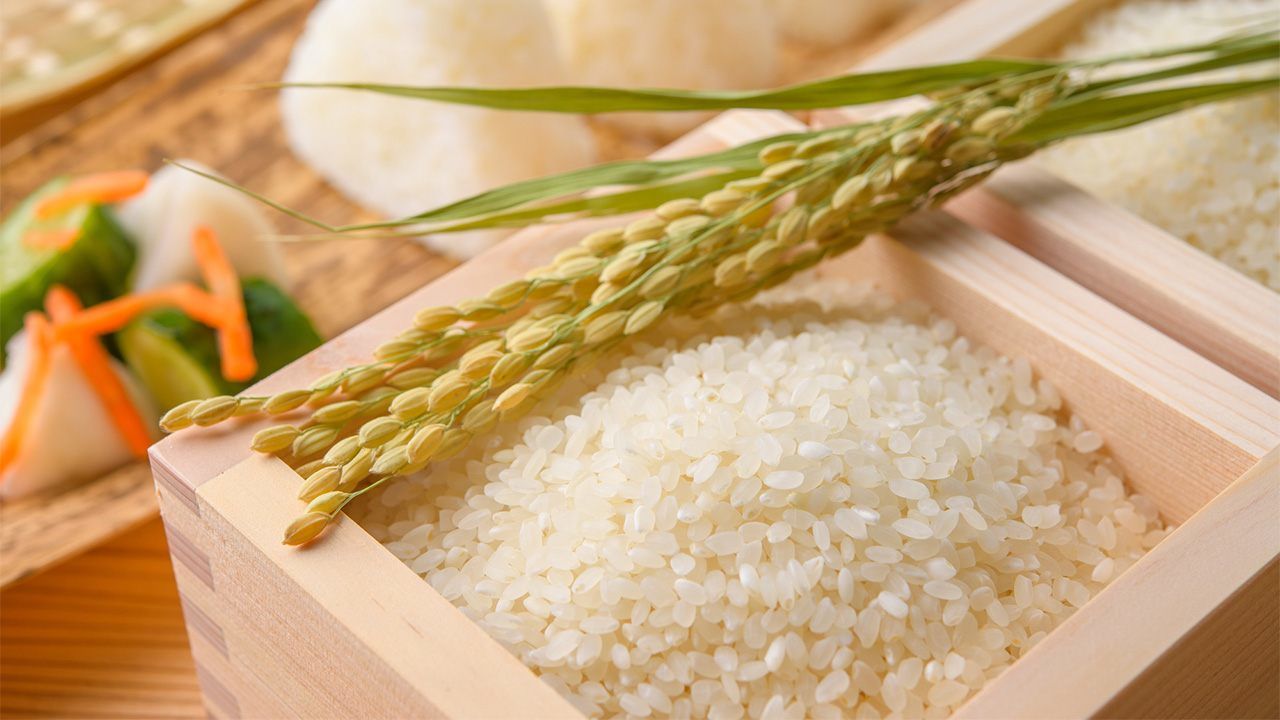 Society May 10, 2019
In the annual rice taste ranking announced by the Japan Grain Inspection Association, a record 55 brands received a Special A ranking.

A record 55 brands received the highest rank of Special A in the 2018 taste ranking for rice announced by the Japan Grain Inspection Association, based on evaluation of 154 types of rice from throughout the country.

Trained evaluators award grades from Special A to B’, considering six factors, including aroma, taste, and stickiness, in a comparison with standard rice (a blend of Koshihikari rice from multiple regions).

Koshihikari demonstrated its established reputation for quality as 14 brands were graded Special A, coming from prefectures including Fukui, Mie, Nagano, and Toyama, as well as those shown in the table above.

Up to the 1980s, the rice variety Sasanishiki was as popular as Koshihikari; however, in 1993 it suffered huge cold-weather damage and cultivation plummeted. Only one type of this rice, produced in Miyagi Prefecture, received a Special A ranking.

By prefecture, four brands each from Yamagata, Fukushima, and Niigata and three brands each from Akita, Miyagi, and Tochigi were graded Special A, an indication of their strength as rice cultivation regions. 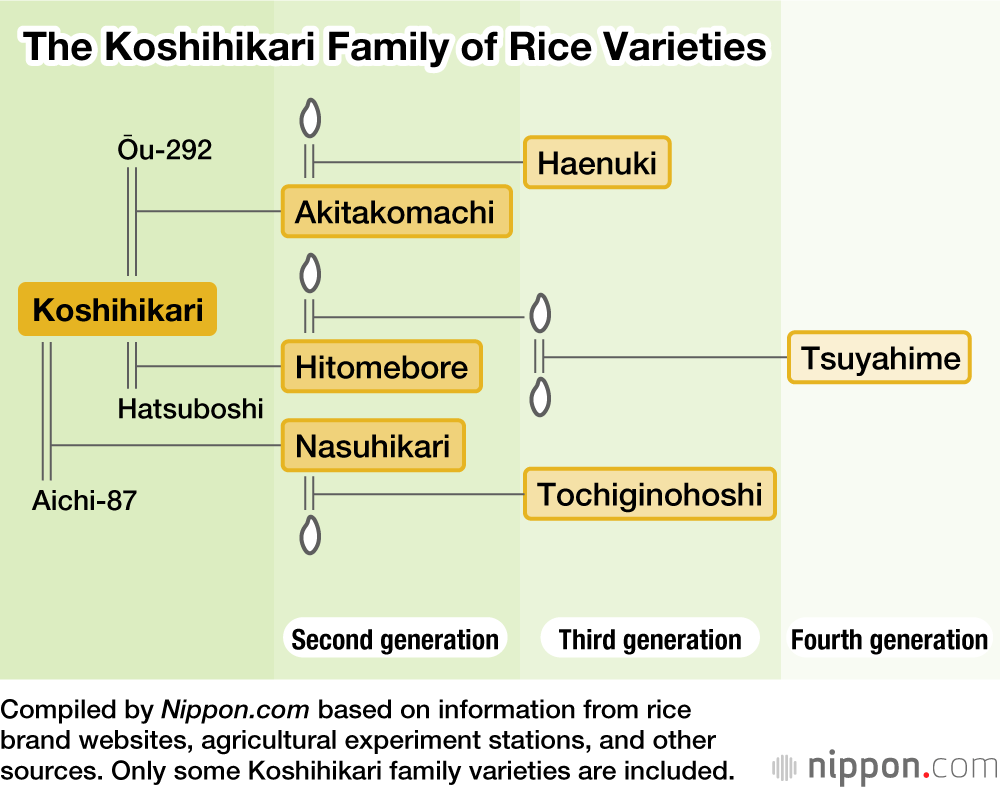