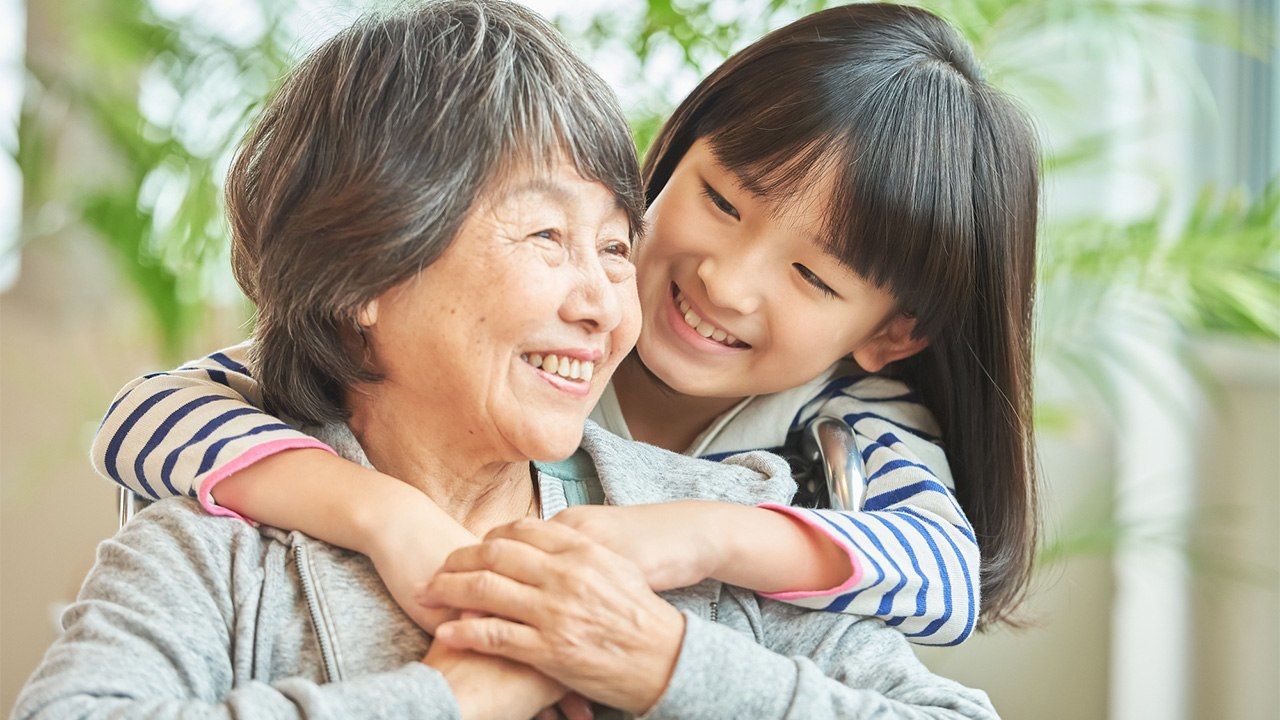 Lifestyle Apr 25, 2019
People may be living longer in Japan, but it ranked fifty-eighth for happiness in a UN report.

According to the 2019 World Happiness Report commissioned by the United Nations and based on the results of 156 countries, Finland is the happiest country in the world for the second year running. Five of the top ten were Nordic countries, where high standards of social welfare are the norm. Compared to this, the United States placed nineteenth, Japan was fifty-eighth, and China ninety-third. Russia was the lowest scoring of the leading eight industrialized countries in sixty-eighth place. 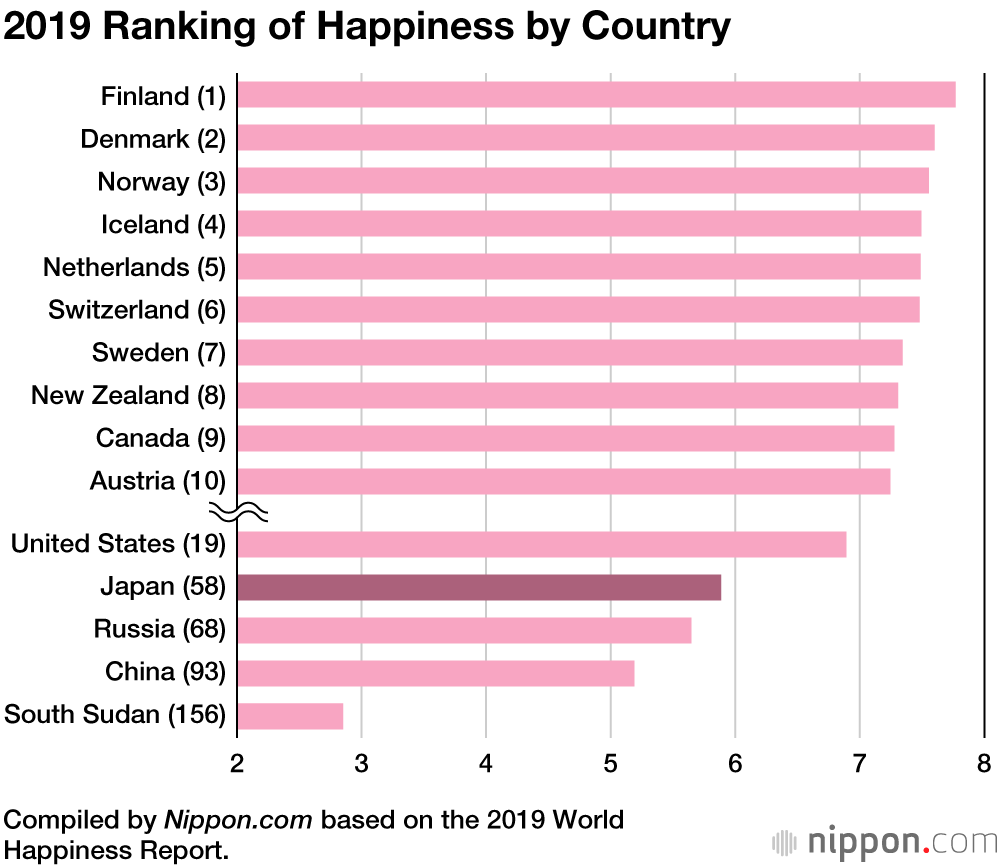 The ranking is measured using six factors: GDP per capita, social support, healthy life expectancy, freedom to make life choices, generosity, and absence of corruption. While Japan with its aging society placed second for life expectancy, it scored considerably lower for freedom (sixty-fourth) and generosity (ninety-second). For GDP per capita, Japan ranked twenty-fourth, reflecting its decline in status as a major economy.