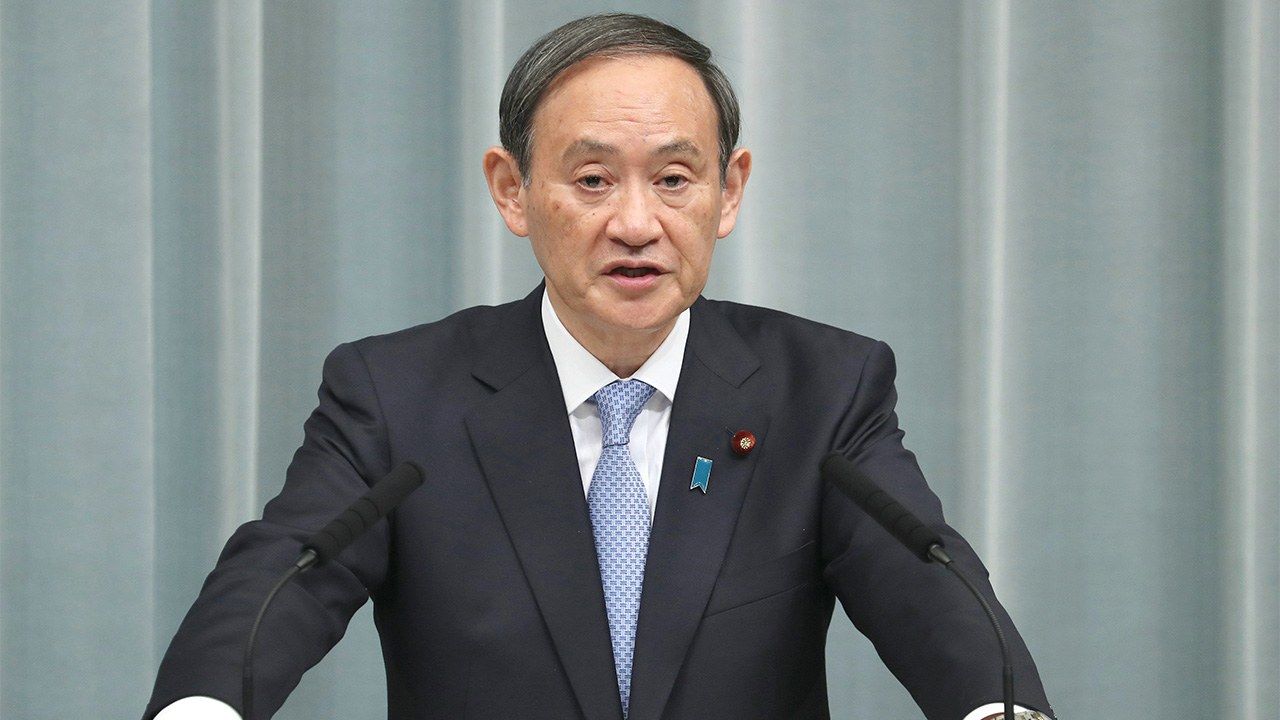 Politics Sep 1, 2020
Current Chief Cabinet Secretary Suga Yoshihide is seen as a favorite candidate to succeed Abe Shinzō. He would not be the first person in the position to ultimately win the top job.

The Japanese politician most in the public eye, with the exception of the prime minister, is the chief cabinet secretary. At two regularly scheduled daily press conferences, this official lays out fundamental government policies in his role as cabinet spokesman. But this public-oriented role is just one part of the job. The chief cabinet secretary is also responsible for crucial, broad-ranging tasks that include coordinating policy across governmental ministries, negotiating within the cabinet, serving as a conduit between the prime minister and his party, handling crisis management, and dealing with political scandals.

Suga Yoshihide has held the position since Prime Minister Abe began his second period of office on December 26, 2012. As of September 1, 2020, he had served 2,807 days in that post, making him the longest-serving chief cabinet secretary ever.

The eldest son of a farming family in Akita Prefecture, Suga moved to Tokyo under the “collective placement” (shūdan shūshoku) program for young workers at the time. He worked hard to earn money for school tuition and went on to graduate from university. After working in the private sector, he became the secretary of the former Ministry of International Trade and Industry, Okonogi Hikosaburō. After serving two terms on the Yokohama City Council, he was first elected to the House of Representatives in 1996.

His generally subdued image got a major boost when he unveiled the name of the current Reiwa era in an announcement watched by millions of Japanese citizens in April 2019. He is now considered the favorite candidate to succeed Prime Minister Abe.

Only a single woman has been chief cabinet secretary in the history of Japanese constitutional government: Moriyama Mayumi, who held the post during the first administration of Prime Minister Kaifu Toshiki. Moriyama, who was head of the Environment Agency at the time of her appointment in 1989, was chosen to replace a predecessor who had resigned in the wake of a scandal.