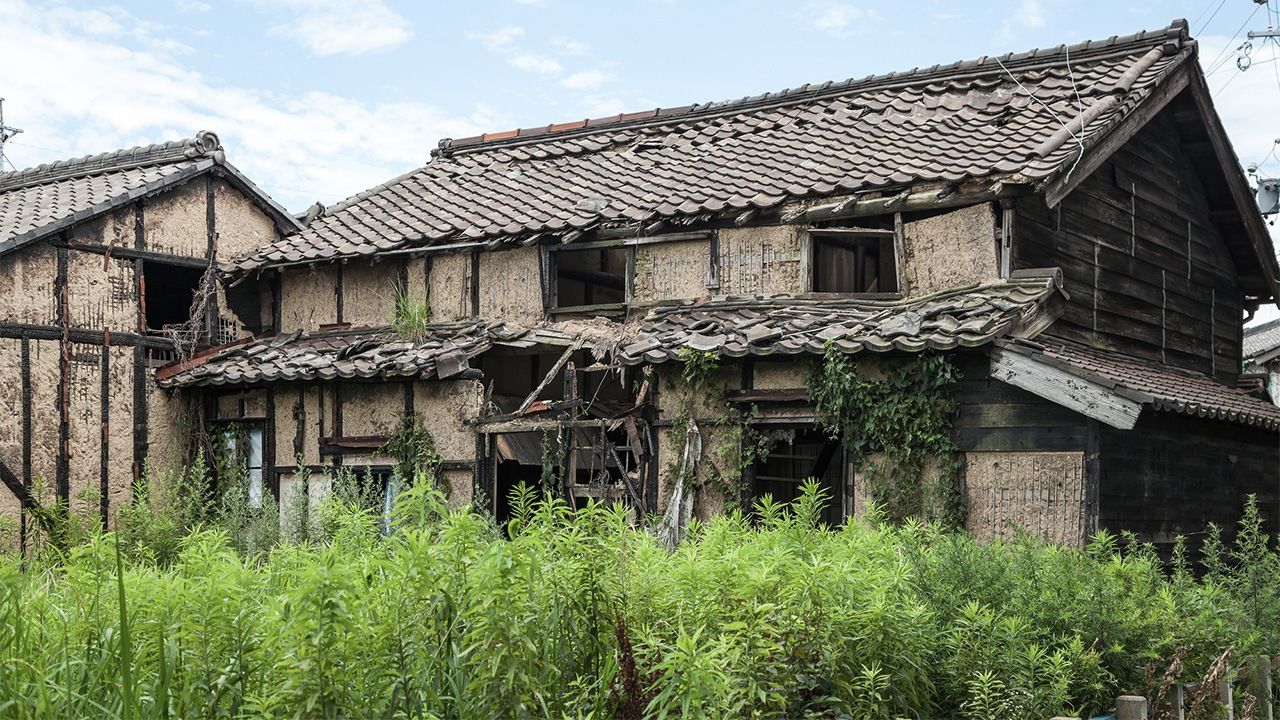 Society Jun 4, 2019
An ever-increasing number of Japanese homes are unoccupied, a testament to the country’s aging and shrinking population.

Japan’s latest Housing and Land Survey has found that a record 8.46 million homes were unoccupied in 2018, an increase of 3.2% on the level five years ago. This represents 13.6% of all homes (up from 13.5%). The increase is attributed to the growing trend of families to live separately from grandparents, who are themselves are rapidly aging, and is further exacerbated by the fact that Japan’s population is declining. 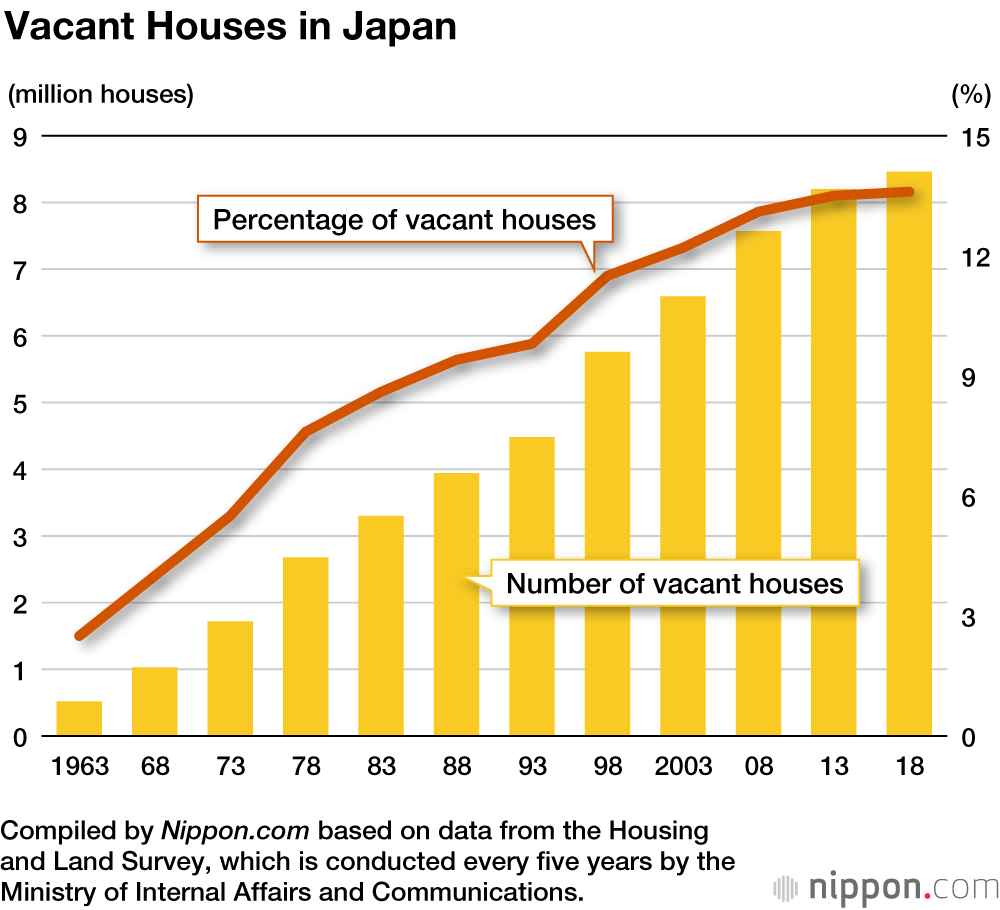 While some owners register their vacant houses with real estate agents or “akiya bank” listings managed by municipalities in the hope of finding buyers or tenants, other owners are undecided on what to do with their properties and have made no effort to look for new occupants. According to the latest survey, this second category now exceeds 40%.

Emphasizing the seriousness of the problem, Yoneyama Hidetaka, chief researcher at consulting firm Think Dyne, explains, “It’s one thing if the building is properly maintained, but many houses are simply left to rot, and will eventually become eyesores.” He adds that more vacant dwellings can also mean more crime and wastage of public services.

The problem is particularly pronounced in areas undergoing a population exodus, with vacancy rates in Wakayama, Tokushima, and Kagoshima standing at 18.8%, 18.6%, and 18.4% respectively, excluding holiday homes. At the other end of the spectrum, Okinawa, Saitama, Kanagawa, and Tokyo, all of which are experiencing an influx of people, have the lowest rates of unoccupied dwellings.

However, Yoneyama warns that the problem is insidious, noting that owners are starting to abandon houses in Tokyo as well, mainly in shitamachi areas like Tokyo’s Kita and Arakawa municipalities.