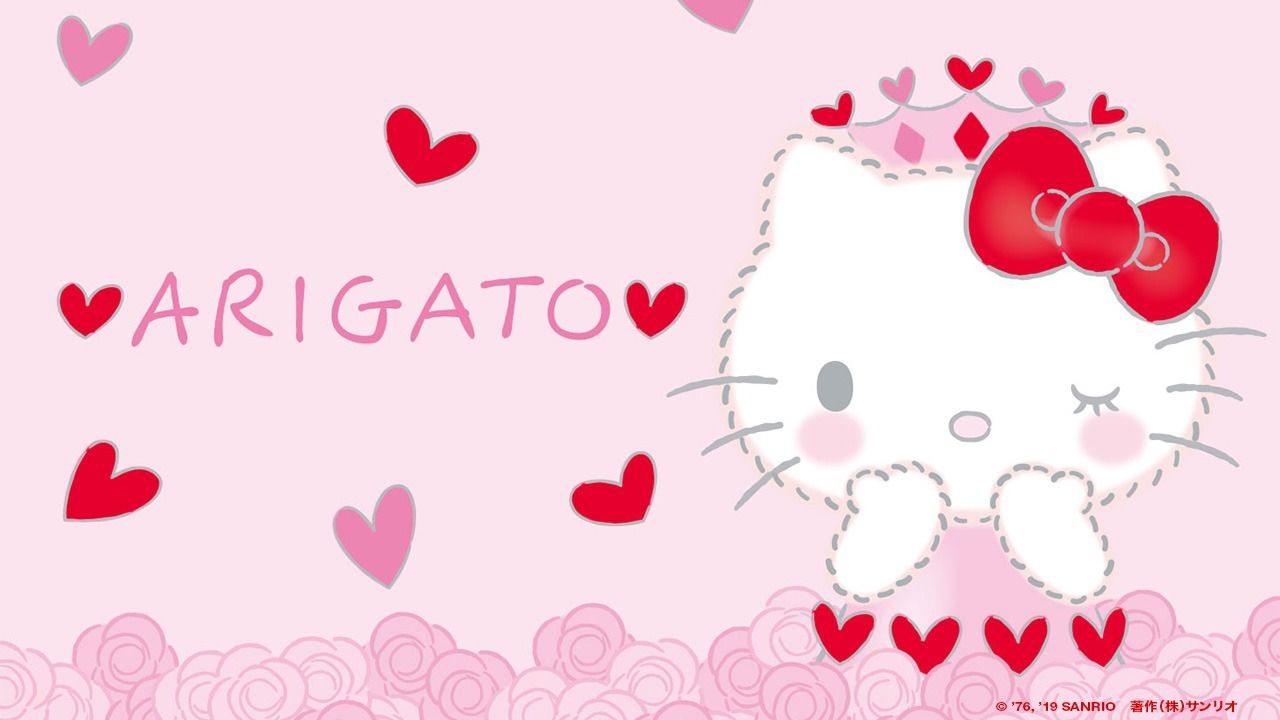 Hello Kitty Returns to the Top of Sanrio Character Ranking

Society Entertainment Jun 28, 2019
In the thirty-fourth year of the Sanrio Character Ranking, Hello Kitty showed she is still as cute as ever by topping the poll.

Hello Kitty returned to the top of the Sanrio Character Ranking in 2019 with 1,647,073 votes. It is the first time for six years she has placed number one in the popularity poll for Sanrio's character lineup, and the fifteenth overall. Coming in a close second was Cinnamoroll, followed by Pompompurin in third place.

This was the thirty-fourth year Sanrio has held its annual Character Awards Ranking. In addition to online voting, people making a certain amount of purchases in Sanrio shops could make their selection; there were 13,831,089 votes in total this year. 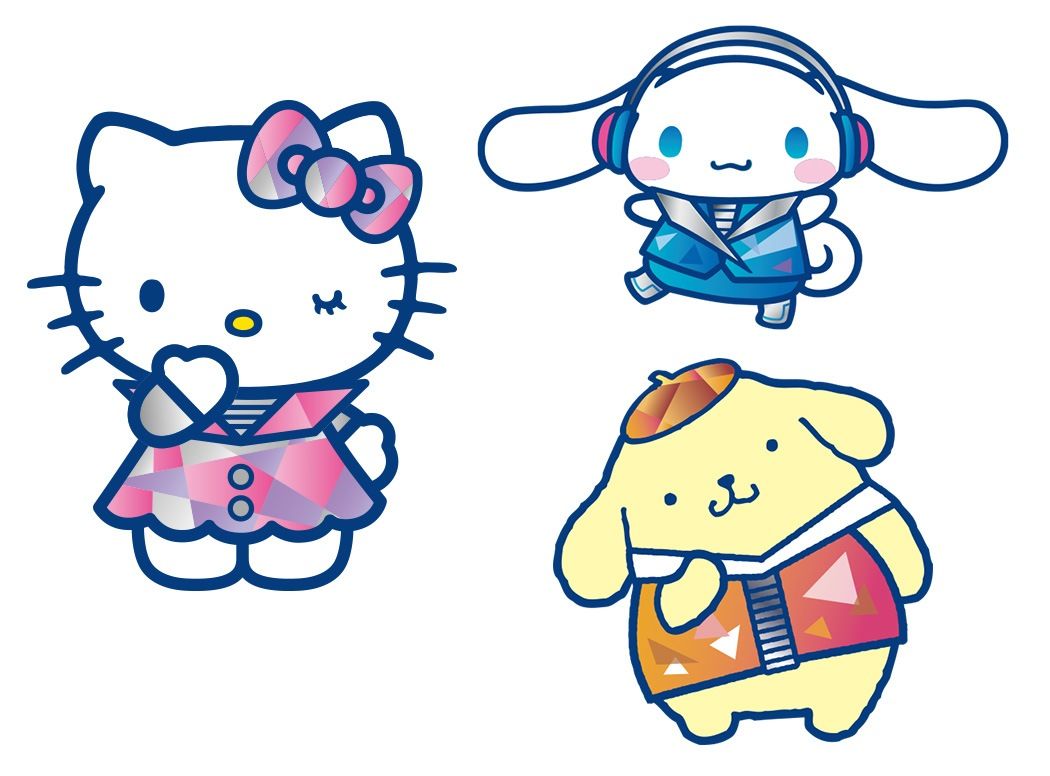 Hello Kitty is one of Sanrio’s most famous characters. Her detailed profile states that her birthday is November 1, she likes playing the piano, and her dream is to become a pianist or a poet. She is also good at music and English, and she is best friends with her twin sister Mimmy. As she was born in 1974, in 2019 she will turn 45. She has many superfans, who still love her even after becoming adults. Overseas celebrities like Lady Gaga and Mariah Carey have also proclaimed their love for Hello Kitty. The hybrid character Yoshikitty—which mixes Kitty with X Japan musician Yoshiki—ranked eighth in the poll.

In the overseas ranking awards, the top three Sanrio characters in Taiwan were Cinnamoroll, followed by Pompompurin and Hello Kitty; China favored Cinnamoroll, My Melody, and Yoshikitty; while Hong Kong preferred Pekkle, Pompompurin, and Cinnamoroll. This shows Cinnamoroll is highly popular in the Chinese-speaking world as well as Japan.

(Originally published in Japanese. All images © 1974–2019 Sanrio and other rights holders.)