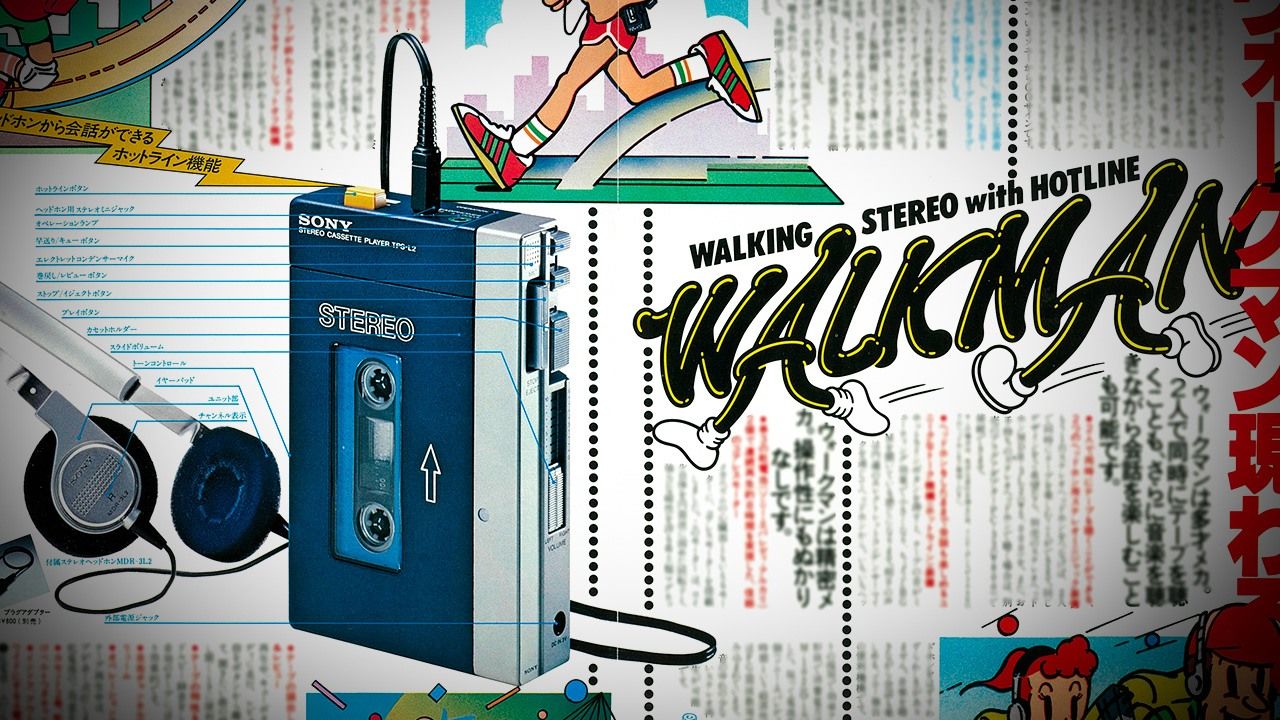 Society Culture Lifestyle Music Jul 1, 2019
In July 1979, the Sony Walkman went on sale, making music truly portable for the first time. Forty years later, we look back on the impact it had on the industry.

A favorite playlist is one way to take the edge off a packed commute or liven up a training session at the gym. Today, many music fans listen to songs downloaded to their smartphones, but the original Walkman was the first device to make music truly portable. Sony launched the personal cassette player 40 years ago, on July 1, 1979.