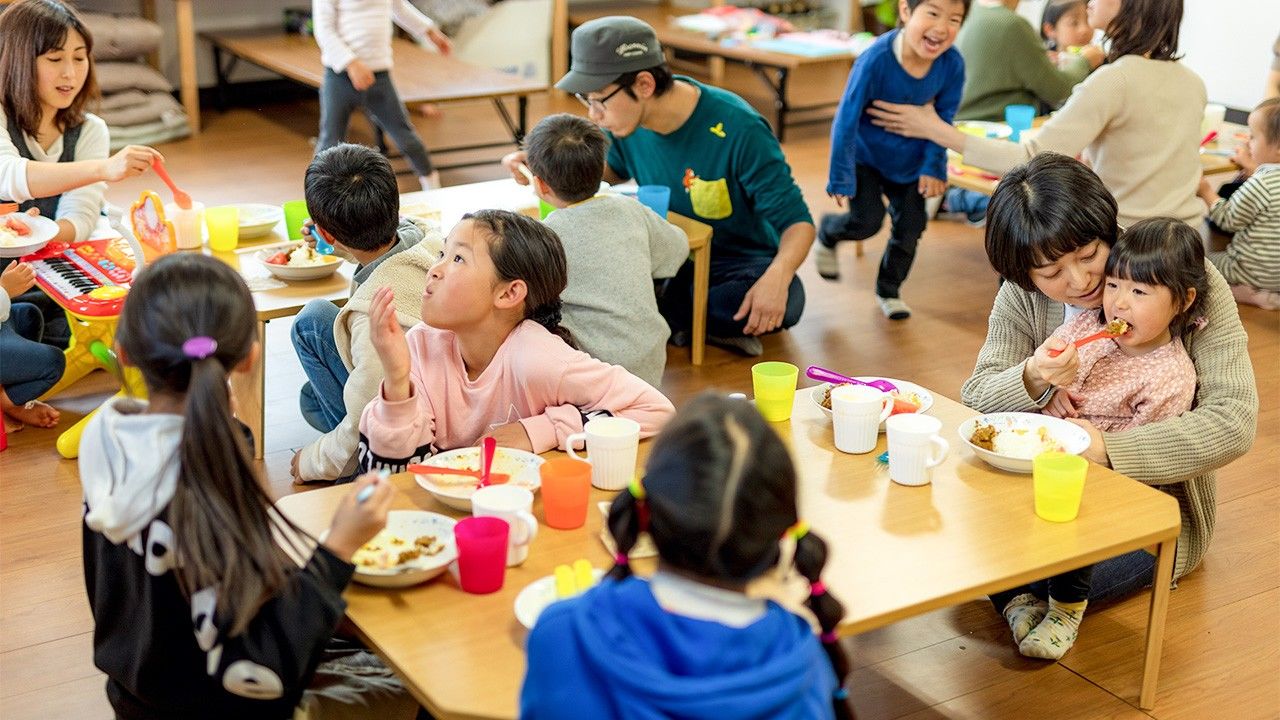 Society Jul 18, 2019
Children of families who are unable to provide them with proper meals can receive meals at “children’s cafeterias.” This initiative is spreading across Japan.

“Children’s cafeterias” are places for children affected by difficult family or financial circumstances to receive support and care in the local community. An NPO survey has revealed that there are now more than 3,700 of these cafeterias across Japan. Since the last survey in 2018, an extra 1,400 facilities have opened, an increase of more than 50%. 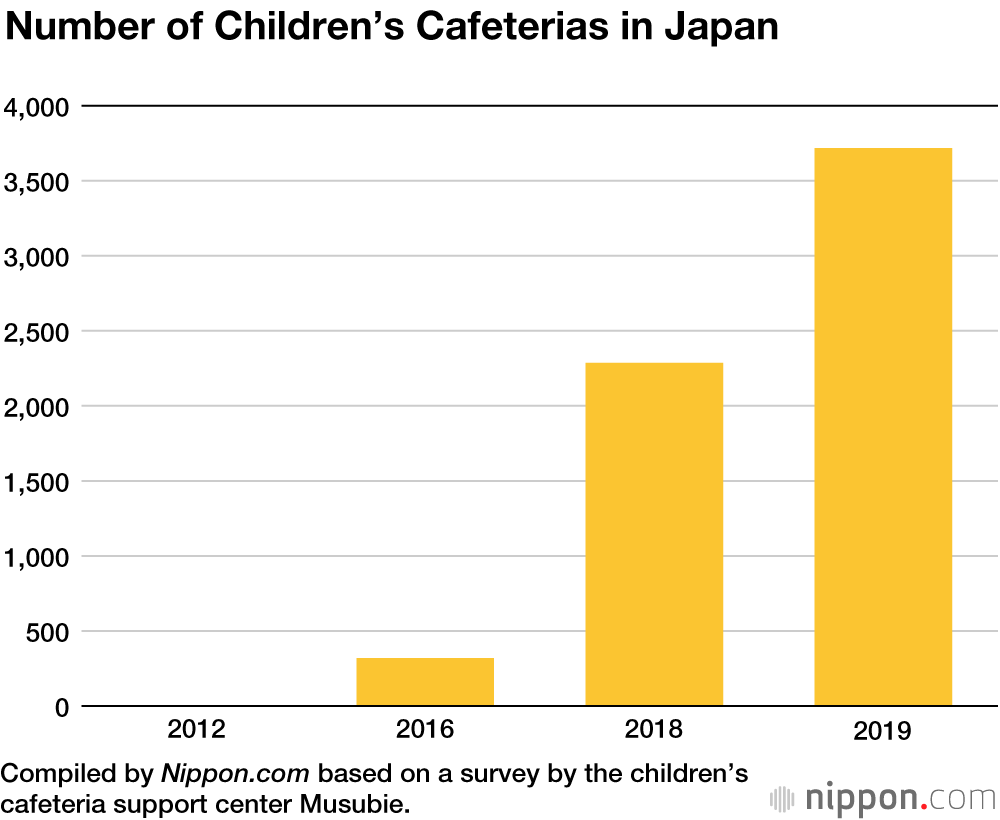 With one in every six or seven Japanese children thought to be living in poverty, the first children’s cafeterias began being established in 2012 as places to provide support and interaction for children of low-income households or who have parents that come home late. While there is no official definition for these facilities, they are usually places where children can go by themselves and receive a free or low-cost meal. Often volunteers open the cafeterias a number of times a month.

Working on the assumption that their detailed management data gathered in Shiga Prefecture was the national average, Musubie estimates that 1.6 million people, including 900,000 children as well as managers and volunteers, are involved in cafeteria activities nationwide. 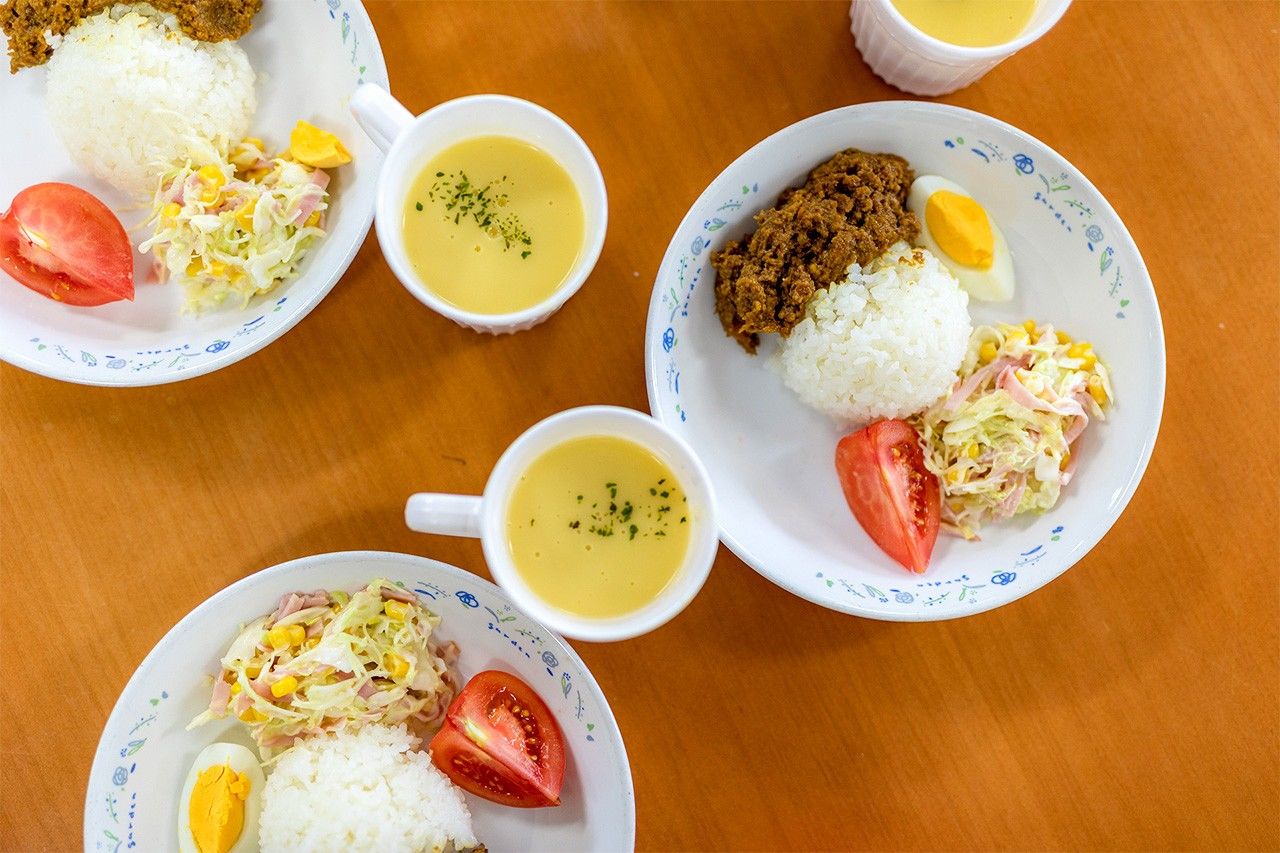 According to the government’s Comprehensive Survey of Living Conditions, the relative poverty rate for children has been generally rising since the mid-1990s and as of 2012 stood at 16.3%. The most recent survey in 2015 showed that this rate had fallen slightly to 13.9%, although this is still high compared with 10% in the mid-1980s. 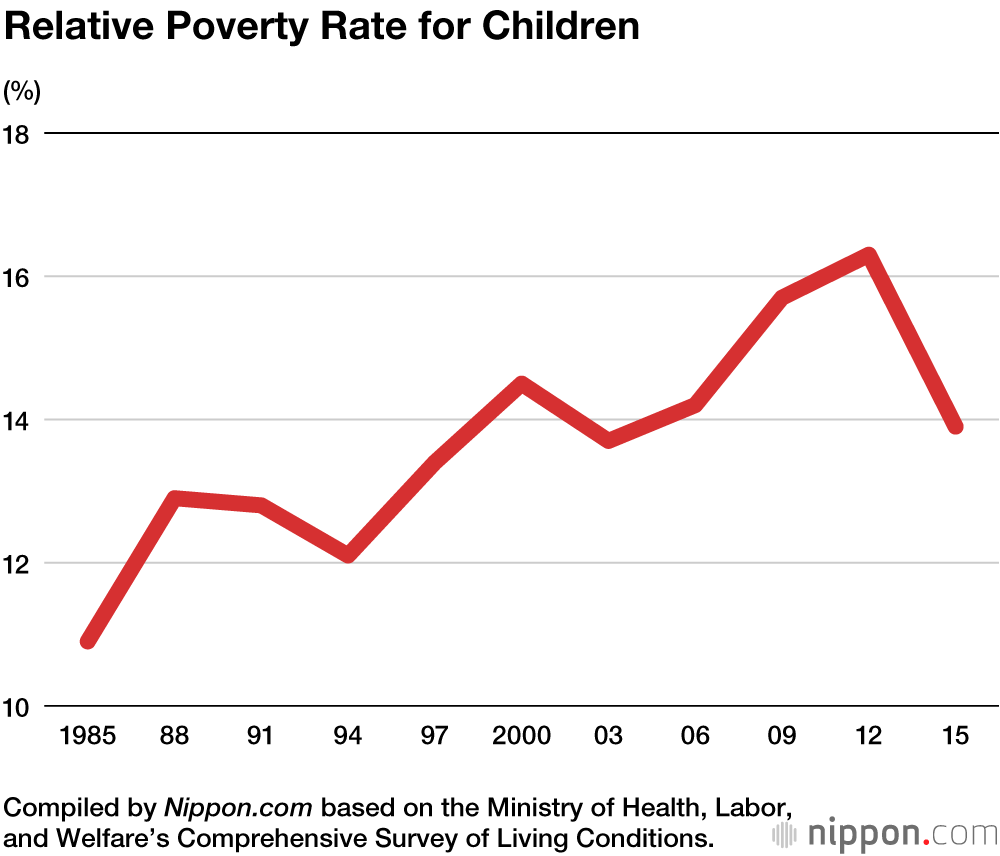