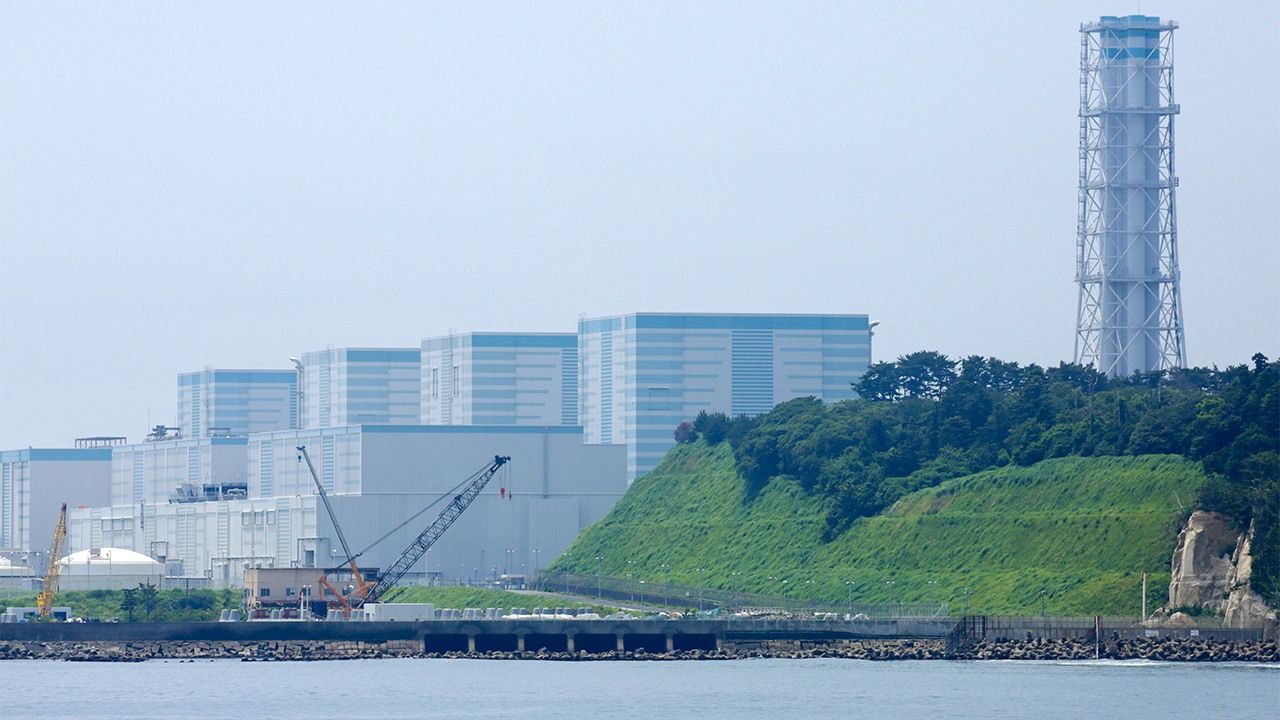 The History of Nuclear Power in Fukushima

Society Aug 5, 2019
In July 2019, Tokyo Electric Power Company made the decision to decommission the second of its Fukushima nuclear power plants, bringing a formal end to the nuclear power era in the prefecture.

The Jōban Coalfield, located partly in Fukushima Prefecture, played a major role in Japan’s industrialization from the Meiji period (1868–1912) as a site of coal mining not far from the Tokyo metropolitan area. During the peak production period of the late 1950s, a total of 130 coal mines were in operation, with annual output reaching 4.3 million tons. The shift toward oil in the 1960s, however, led to one mine closing after another. In 1976, the history of coal mining in Fukushima Prefecture came to an end with the closure of the last mining operation.

Around the time the coal industry was entering its period of decline, Fukushima Prefecture began to focus on attracting nuclear power plants, which were seen as a source of energy for a new era. On the northern edge of the Jōban Coalfield, Tokyo Electric Power Company (TEPCO) built its Fukushima Daiichi and Fukushima Daini nuclear power plants. This meant that Fukushima continued to play the role of an energy supplier to Tokyo.

The nuclear accident at the Fukushima Daiichi Nuclear Power Plant, caused by the tsunami of March 2011, led to severe radioactive contamination. This forced the long-term evacuation of local residents and dealt a serious blow to agriculture and fishing in the surrounding area. Ultimately, TEPCO decided to scrap all 10 of its reactors in Fukushima, including the Daini plant whose operations it had sought to resume, and Tōhoku Electric Power withdrew its plan to build the Namie-Odaka Nuclear Power Plant.