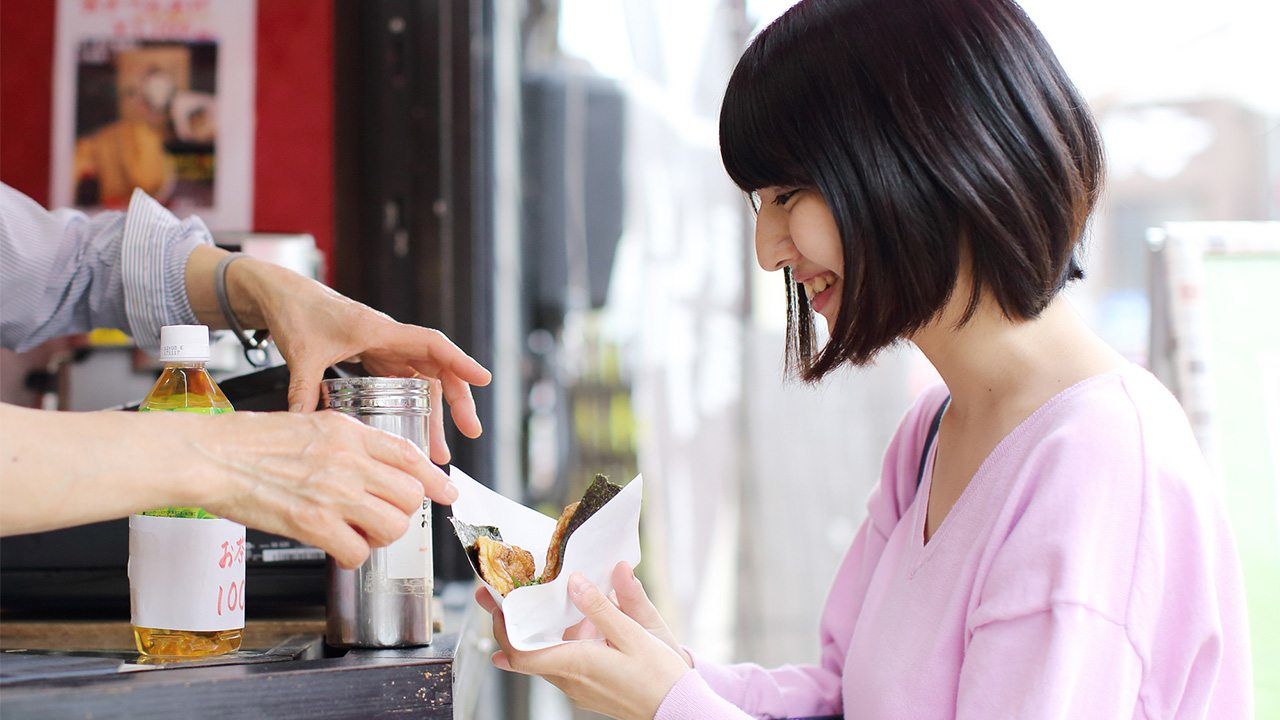 Consumption tax is set to rise to 10% in Japan on October 1, 2019. In many exceptions to the hike, however, the former rate of 8% will continue to apply. For example, taxation will not change for food in general or subscriptions to newspapers published at least twice a week. On the other hand, the new rate of 10% will come into effect for dining out and alcoholic beverages—and the definition of “dining out” is a little complicated.

Meals served and eaten on the premises of fast food restaurants count as dining out and are subject to the 10% tax rate, but this drops to 8% for takeout. Even a basic bentō box lunch or other prepackaged meal hurriedly consumed at a convenience store eat-in space is classified as “dining out.”

Another problematic item is mirin, a sweet sake that is an essential seasoning in traditional Japanese cuisine. As it has more than 10% alcohol content, it is treated as an alcoholic beverage for taxation purposes, and is thereby subject to the 10% rate. On the other hand, an inexpensive “mirin-style” seasoning, with less than 1% alcohol content, is taxed at the lower rate.

Mineral water in plastic bottles is taxed at 8%, whereas tap water does not receive the same lower rate. The reason given is that tap water does not qualify as a foodstuff because it can also be used in washing machines and toilets.

Discount meals that hamburger chains periodically offer, in which a toy is packaged with a hamburger and drink, are taxed at the reduced rate if the toy is not included in the price. Products in which snacks are bundled with small toys also qualify for the 8% rate if at least two-thirds of the total product is food, and the price does not exceed ¥10,000. If the toy is the primary item, however—for example if a full-blown plastic model kit comes with a few candies—this is not regarded as a foodstuff.

Incidentally, commuter passes will also be affected by the consumption tax hike. It is worth knowing that these can normally be purchased up to two weeks before their effective use dates. Thus, passes bought by the end of September 2019 for use beginning in October will be billed at the 8% rate. With longer commutes and more expensive passes, there are greater tax savings.

Compiled by Nippon.com based on sources including a Frequently Asked Questions document published by the National Tax Agency.