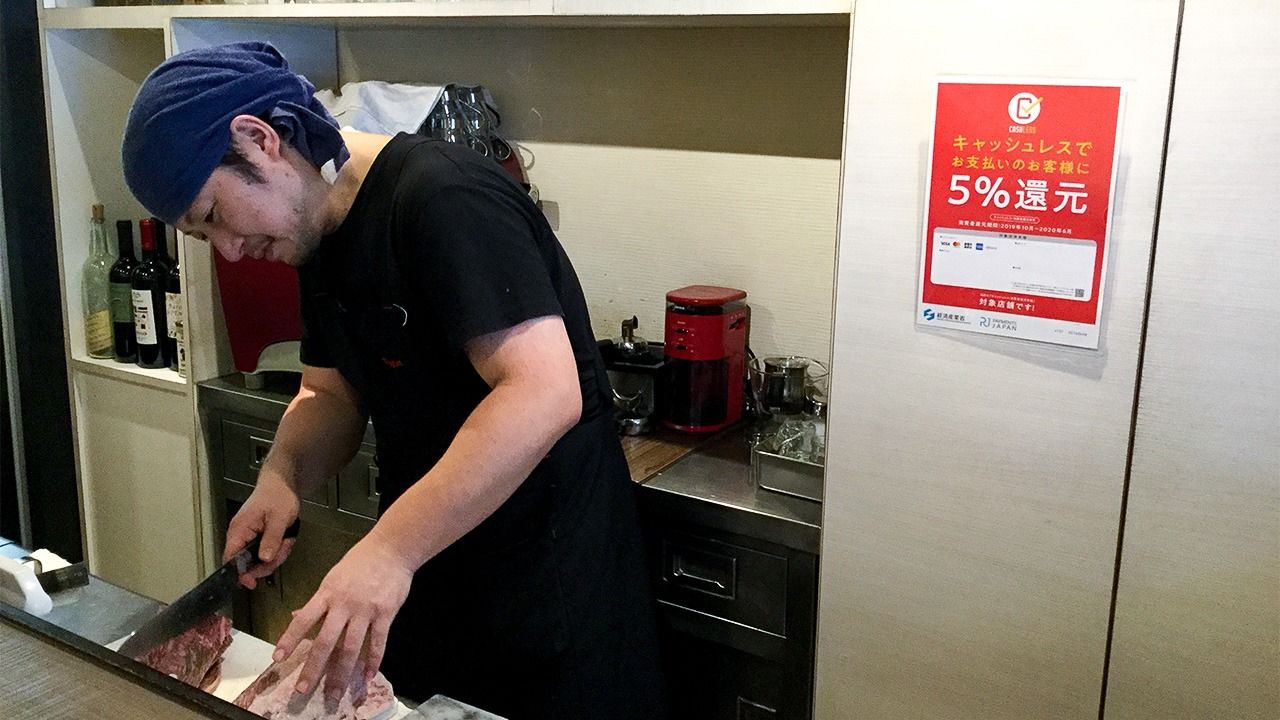 Economy Sep 17, 2019
Shoppers in Japan can get great value for their money by combining a new reward point system and exemptions to the upcoming consumption tax hike.

Japanese consumers are dreading October 1 when the consumption tax will rise two points to 10%. Many are rushing to make last-minute purchases while the tax is still 8%, but this strategy may not be as sound as it appears. Many retailers are joining a government-sponsored reward point system that smart shoppers can use to receive discounts on goods and services that may be even lower than the current tax rate.

The government is rolling out the reward point system in the hopes of boosting consumption and avoiding an economic slowdown after the tax hike takes effect. The system gives customers who use cashless options like e-money, credit cards, and smartphone QR codes at small and medium-sized retailers and restaurants a maximum 5% of the amount paid as points that can then be used for other purchases.

This point system is available at stores displaying the cashless payment mark designated by the Ministry of Economy, Trade, and Industry. Starting from mid-September, shoppers can download a map application on smartphones and other devices to search for participating stores. However, it is best to check beforehand as accepted payment methods vary by store. 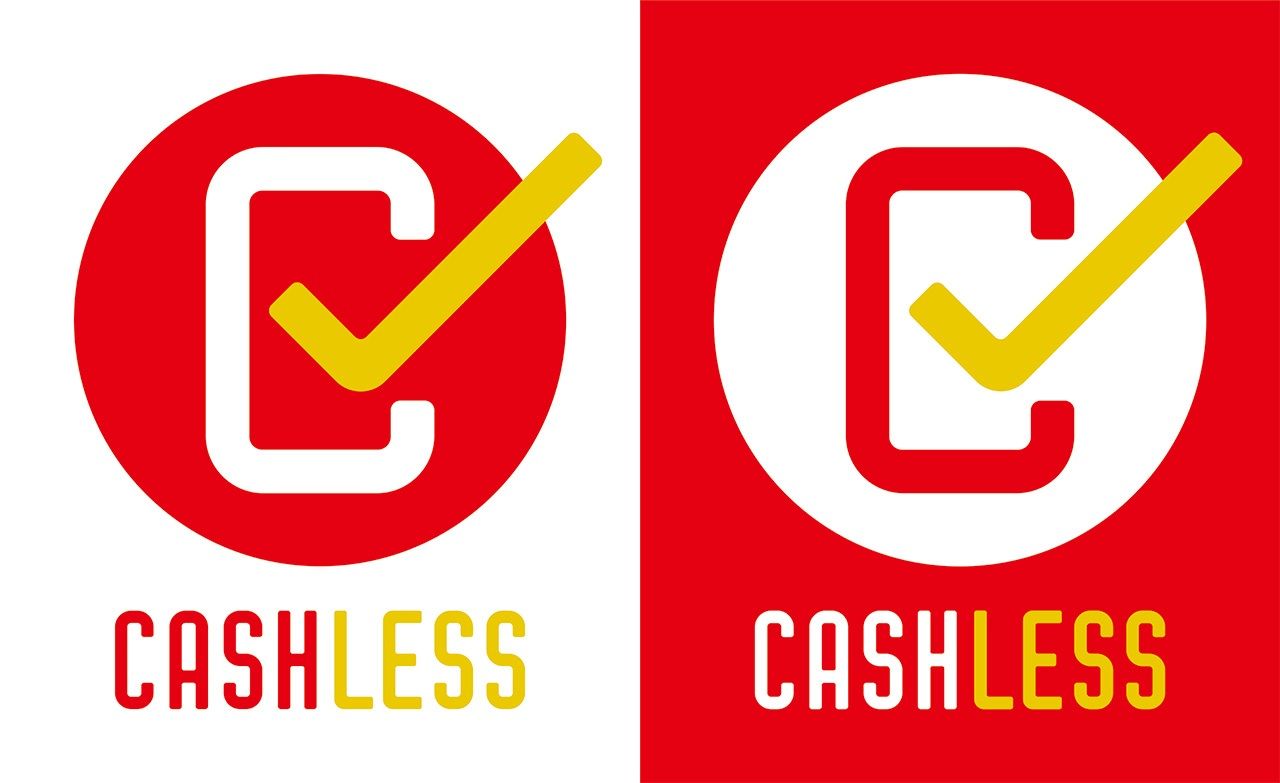 Many food items will be eligible for a reduced tax rate of 8% after October 1, removing the need for consumers to buy often-used products in bulk ahead of the increase. A customer making a cashless payment at a shop offering a reward point rate of 5%, or convenience store offering 2%, can combine the reduced tax rate for a greater deal, making it better to wait until October to stock up on favorite brands.

The reward point system is not available at major supermarkets or department stores. However, many supermarkets offer items at lower prices than convenience stores, and after calculating in the reward points, shoppers may still find it more advantageous to buy goods at grocery stores. Experts suggest consumers compare prices at several shops before going on a spending spree.

Actual and Reduced Rates Paid Under the Reward Point System

Reward points will be calculated on the tax-inclusive purchase price.

Although the reduced tax rate applies only to food and newspapers, the reward point system covers a broad range of products and services. An array of businesses have registered for the reward point system, including imported furniture dealers, art galleries, beauty salons, rental meeting rooms, taxi services, and various other.

If a shop is participating in the point scheme, shoppers might benefit more by waiting until October. As an illustration, goods and services that currently cost ¥10,000 will rise to ¥11,000 from October 1. However, if a customer pays by credit card to take advantage of a 5% reward point rate, the tax-inclusive price will be returned as ¥550 in points, making the actual cost ¥10,450. This is equivalent to the consumption tax being reduced to 4.5%. Since larger purchases will fetch greater points, frugal shoppers will be wise to bide their time until October.

Overview of the Reward Point System

(Translated from Japanese. Banner Photo: A sign in a restaurant advertises a reward point system for cashless payments. © Nippon.com.)