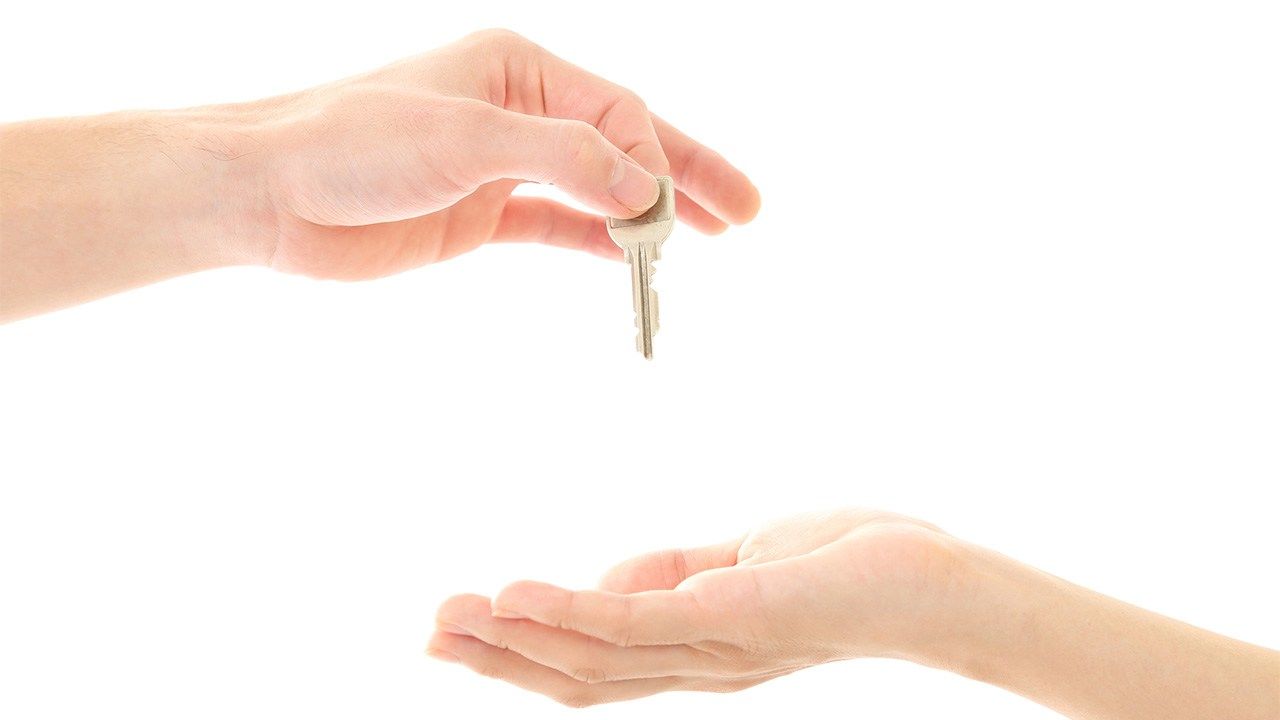 Society Sep 19, 2019
Simply being foreign is enough reason for some Japanese property owners to refuse tenants, adding to the issues they face.

Japan may be looking abroad to meet labor shortages, but there are a number of challenges facing these overseas workers when it comes to living conditions, including being refused simply for being foreign. Yolo Japan, a recruitment information service for non-Japanese looking to work in Japan, conducted a survey of 629 foreigners living in the country, asking what kind of issues they have experienced.

Out of 487 people who had searched for a property to rent, 200, or 41% of the total, answered that they had been refused a place because they were a foreigner. A Canadian woman in Tokyo said that a lot of property owners say they won’t rent to foreigners, while an American woman in Aomori Prefecture commented that “even though I explained I could speak Japanese with no problem, I got turned down.” 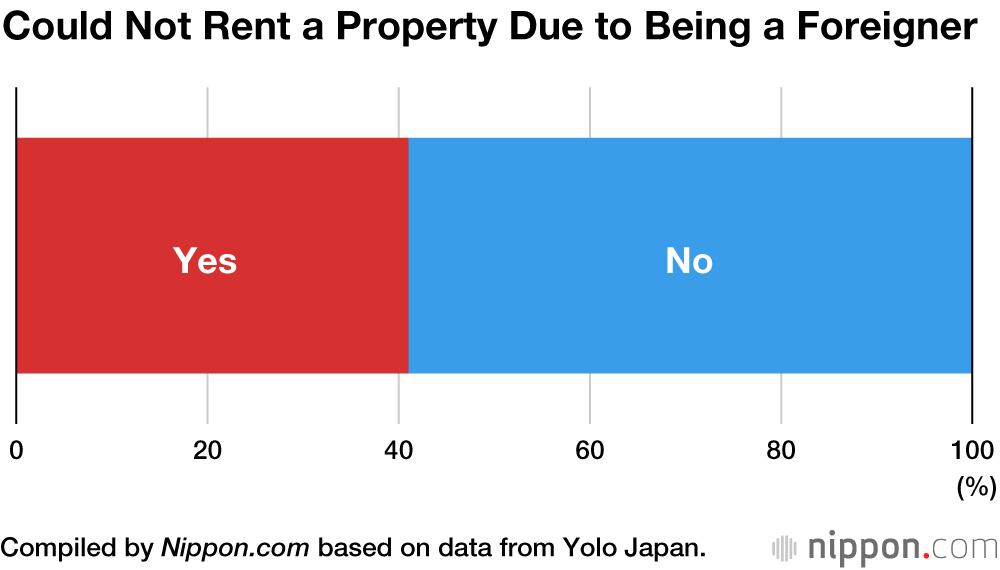 Of those who were refused, 45% said they had conversational level Japanese and 22% could converse in business situations too, accounting for nearly 70% of the total. In contrast, only 1% could not speak Japanese at all. 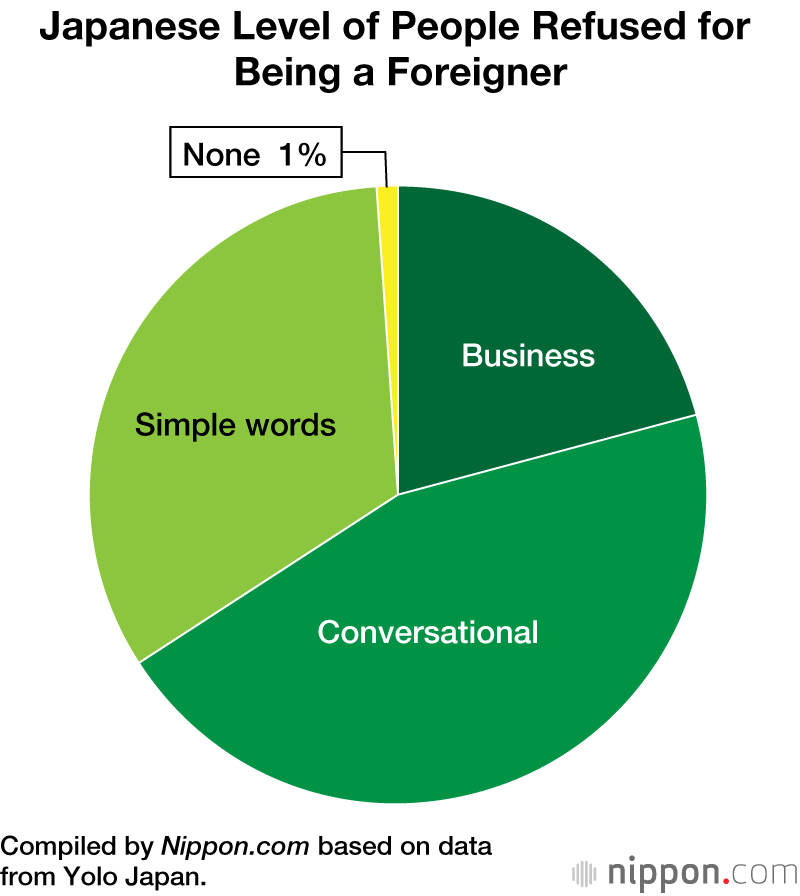 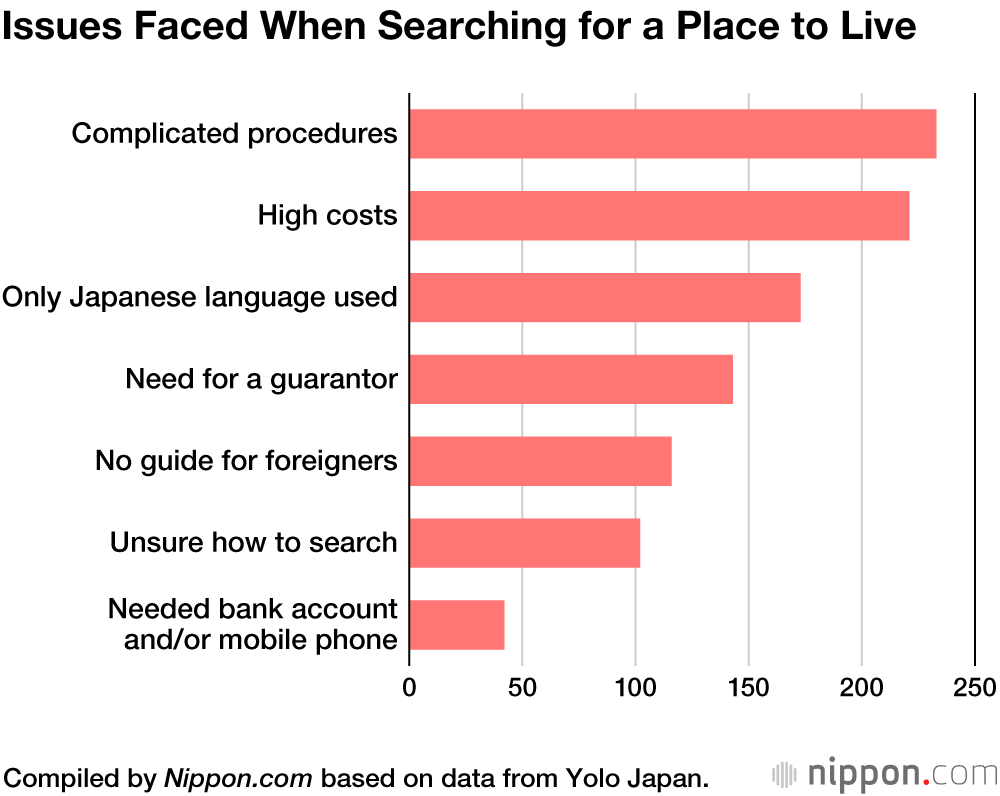 When asked what they found difficult about searching for a place (multiple responses), most people indicated the complicated procedure (233 people) and high costs (221 people). People were also confused by the unique renting customs in Japanese. A Filipina in Kanagawa Prefecture said it was hard to pay both the initial security deposit and key money. Discrimination was also apparent. “I was told I had to pay double the normal deposit and key money because I was a foreigner,” noted an Australian woman in Tokyo. Meanwhile, a German man’s comment that he got a smaller place in Tokyo than he expected for what he thought was an appropriate budget would probably find a lot of agreement from Japanese people.

The survey also asked foreign respondents what the main issues were caused by other non-Japanese. The top answers were not disposing of trash correctly and making noise. 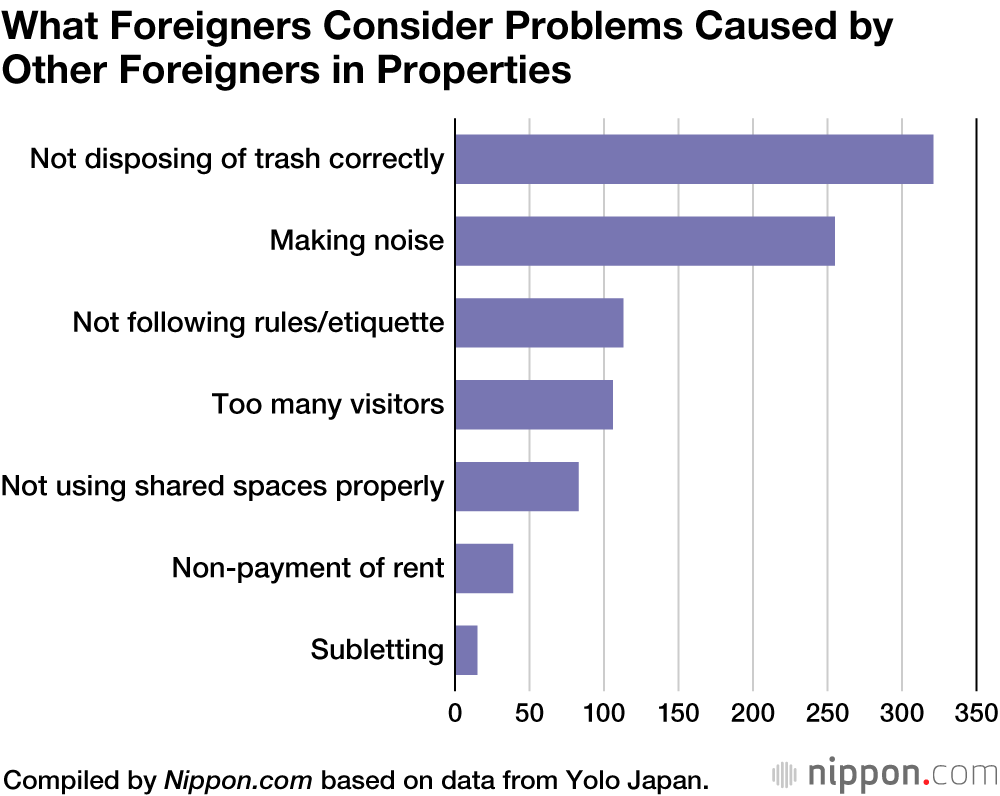