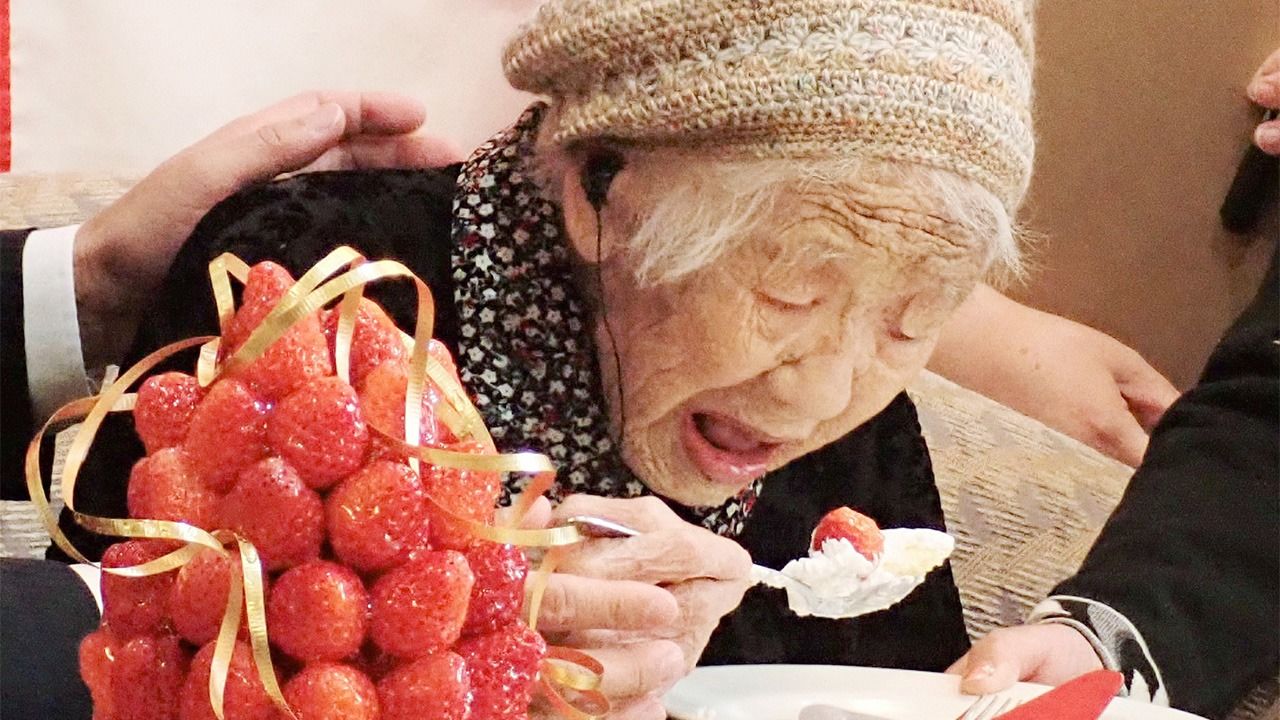 Japan now has 71,274 centenarians. The Ministry of Health, Labor, and Welfare announced a rise of 1,489 citizens aged 100 and over, based on resident registration data as of September 15, 2019, in the forty-ninth consecutive annual increase. Japanese centenarians are overwhelmingly female; women represent 88.1% of the total.

At 116, Tanaka Kane of Fukuoka is Japan’s oldest woman, and in March 2019, she was officially recognized by the Guinness Book of World Records as the world’s oldest person. The oldest man in Japan is Watanabe Chitetsu of Jōetsu, Niigata Prefecture, at 112 years of age. 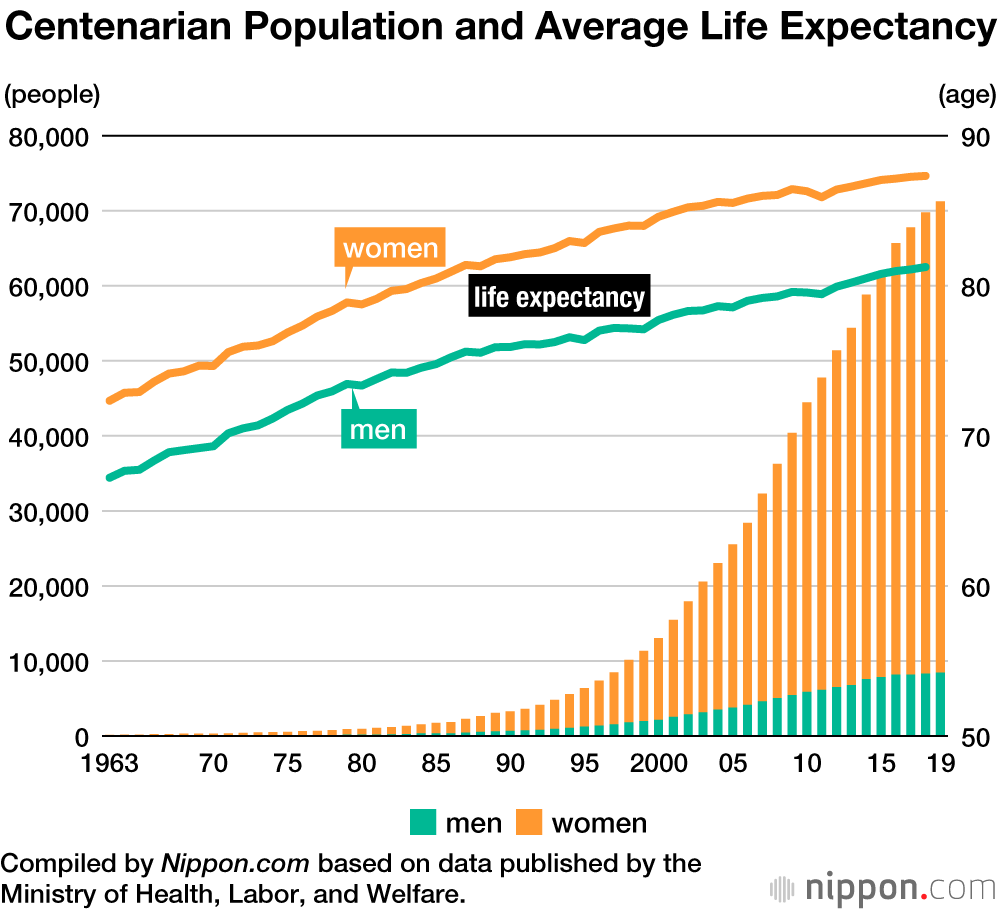 The population of Japanese centenarians stood at 153 in 1963, the year that the government enacted the Act on Social Welfare for the Elderly. It topped 1,000 in 1981 and rose above 10,000 in 1998, continuing to increase steadily over the years since then.

By prefecture, Shimane has the highest number of centenarians per 100,000 population at 105.15. This is around three times the reported value of 33.74 for Saitama, the prefecture with the lowest ratio. Western Japan tends to have higher ratios than the east of the country, with particularly low figures in heavily urban areas like Kantō.

Compiled by Nippon.com based on data published by the Ministry of Health, Labor, and Welfare.

(Translated from Japanese. Banner photo: Tanaka Kane has a piece of strawberry shortcake to celebrate being recognized by the Guinness Book of World Records as the world’s oldest person on March 9, 2019. © Jiji.)