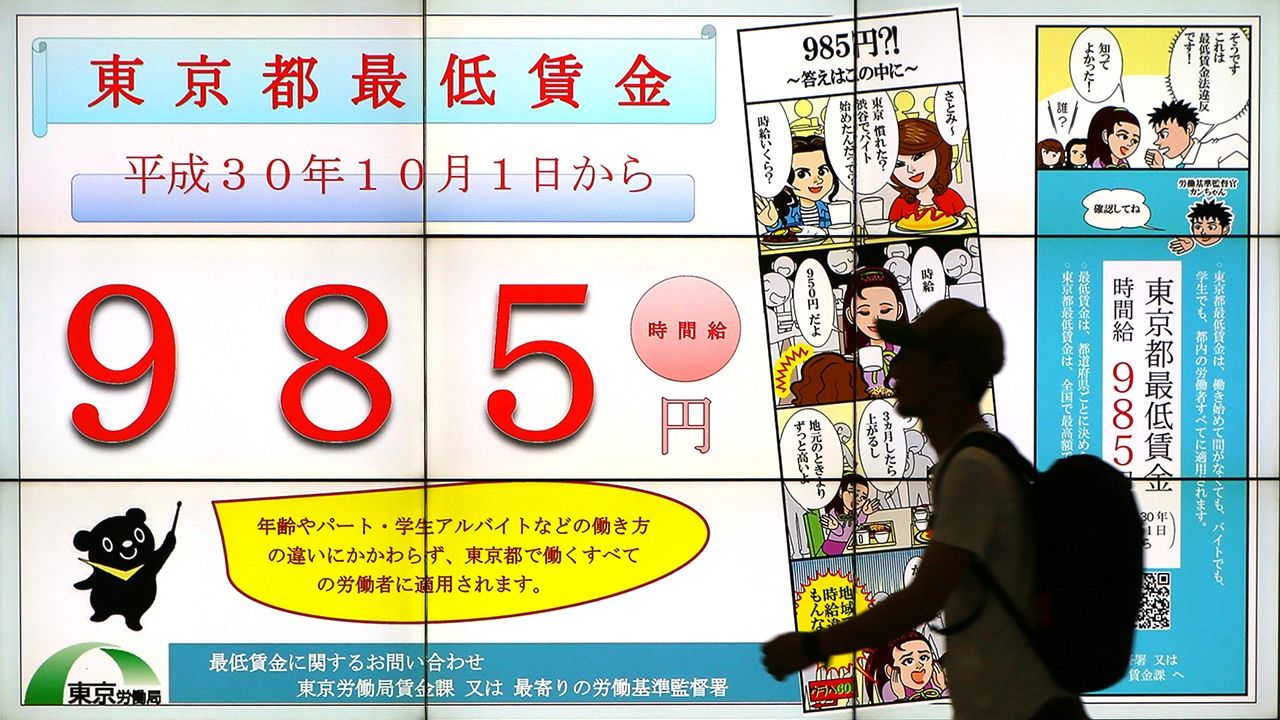 Society Sep 20, 2019
Amid a favorable job market, more workers in Japan obtained benefits from changing jobs in 2018 than in the previous year.

A survey on employment trends published by the Ministry of Health, Labor, and Welfare found that, in 2018, 7.66 million workers were newly hired by Japanese businesses, while 7.24 million left their jobs. New hires exceeded job leavers for the sixth consecutive year, reflecting the favorable job market that has arisen from Japan’s labor shortage.

The total workforce in Japan numbered 49.70 million as of January 2018. The proportion of new hires among those workers, including those who changed jobs or entered the workforce for the first time, rose year-on-year by 0.6 percentage points, to 15.4%. Meanwhile, the proportion of those who either retired or were laid off fell by 0.3 percentage points to 14.6%. Among the new hires, 4.95 million workers changed jobs, which accounts for roughly one-tenth of Japan’s workforce. 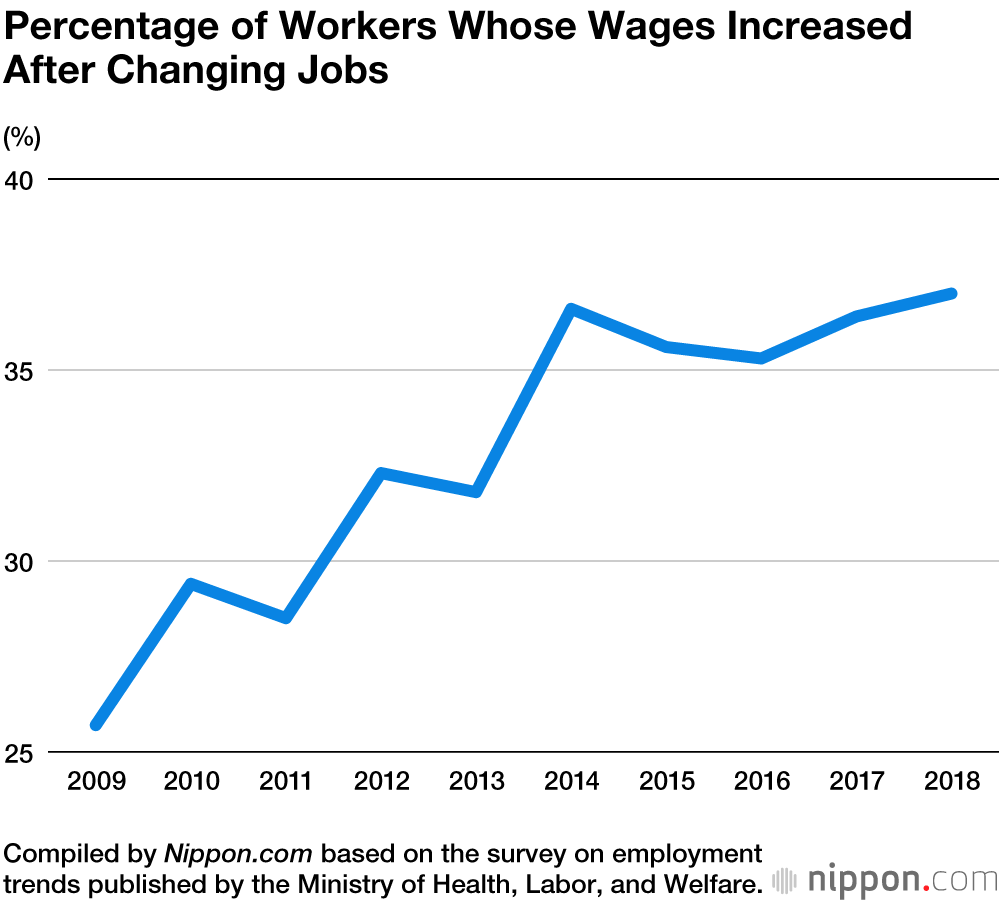 Some 41.8% of part-time workers enjoyed a wage increase from changing job, as compared to 34.0% among full-time workers. This reflects a significant labor shortage, centered in the retail sector, which has led to steady increases in wages in order to secure needed workers.

Wage Changes Among Job Changers in 2018

Compiled by Nippon.com based on the survey on employment trends published by the Ministry of Health, Labor, and Welfare.

Wage decreases were more prevalent than wage increases among job changers aged 50 or older. It is commonly said that workers should only expect to secure a wage increase from changing jobs until their late thirties, but the survey results suggest that switching jobs has also brought benefits to many in their forties.

(Translated from Japanese. Banner photo: A poster of the Tokyo Labor Bureau indicating the minimum wage of ¥985, taken on August 9, 2019. © Jiji.)