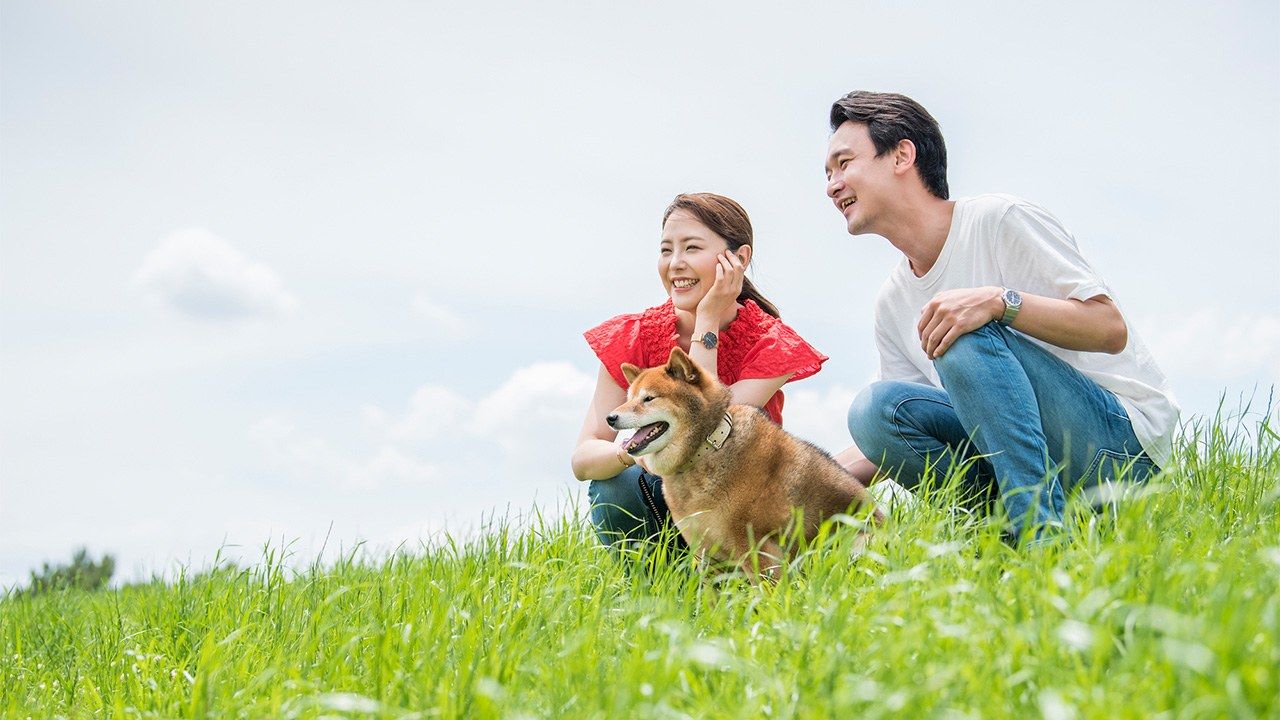 Society Sep 24, 2019
Japan is the only developed country where it is mandatory for married couples to have the same surname.

In Japan, Article 750 of the Civil Code specifies that a husband and wife must have the same family name. To legally get married, one or the other is required to change surname—the only exception is in international marriages, where different names are allowed.

While married couples can take either the husband’s or the wife’s name, in a 2017 demographic survey of 606,866 marriages, only 25,049 (4.1%) were found to have chosen the latter option. For the vast majority of women, getting married means having to change their name. 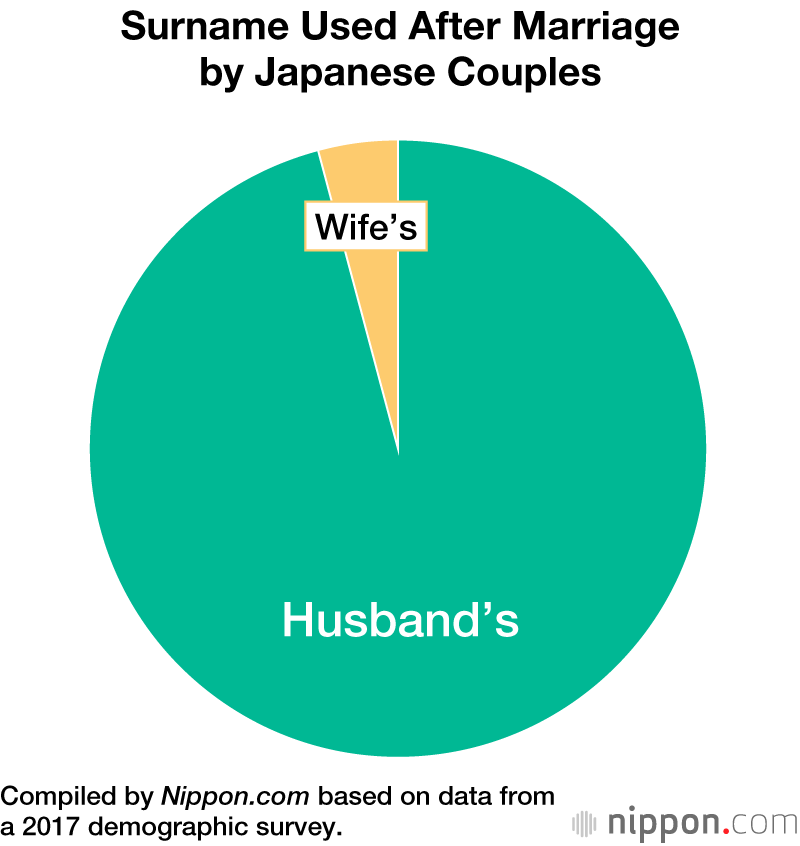 The history behind couples having the same name is not actually that old. It was not until the early Meiji era (1868–1912), that the general public could even use surnames. They are said to have been introduced to improve the family registration system for the purpose of collecting taxes and managing military enlistment. Initially, women kept their family surname; however, in 1896 the Civil Code was amended to specify that married couples must have the same surname. This means couples have only had to have the same surname for around the last 120 years.

Demand for couples being able to choose separate surnames is growing as women play a greater role in the workforce and men and women are becoming more equal partners, taking on lifestyles where they cooperate on housework and childcare. There is strong resistance to the idea within the ruling Liberal Democratic Party though, including the opinion that separate surnames weaken family unity. At a debate before the upper house election in July 2019, when asked if they were in favor of separate surnames, out of the attending seven leaders of the different parties, only Prime Minister Abe Shinzō did not raise his hand. Incidentally, the Minister of Justice states that Japan is the only developed country with this system.

Surnames and Marriage: A Timeline

Compiled by Nippon.com based on the Ministry of Justice website and various news reports.

The National Institute of Population and Social Security Research conducts a national survey on household changes every five years. For the first time in 2018, more than 50% of respondents agreed that it was fine for couples to have different surnames. 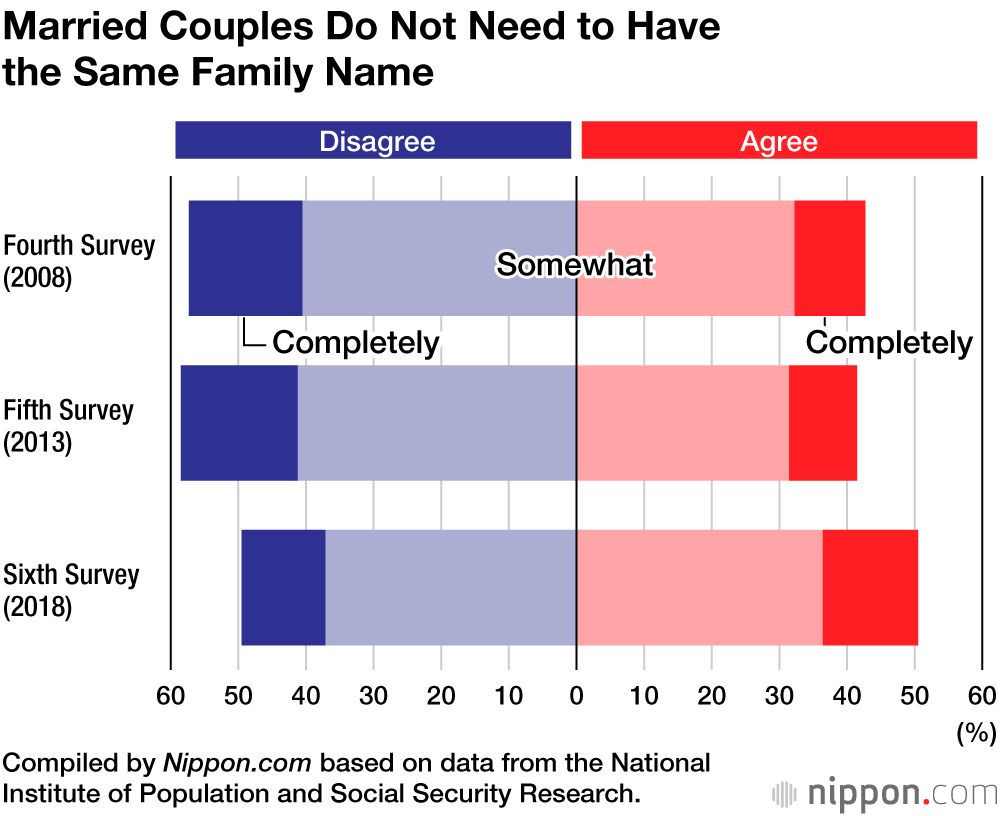