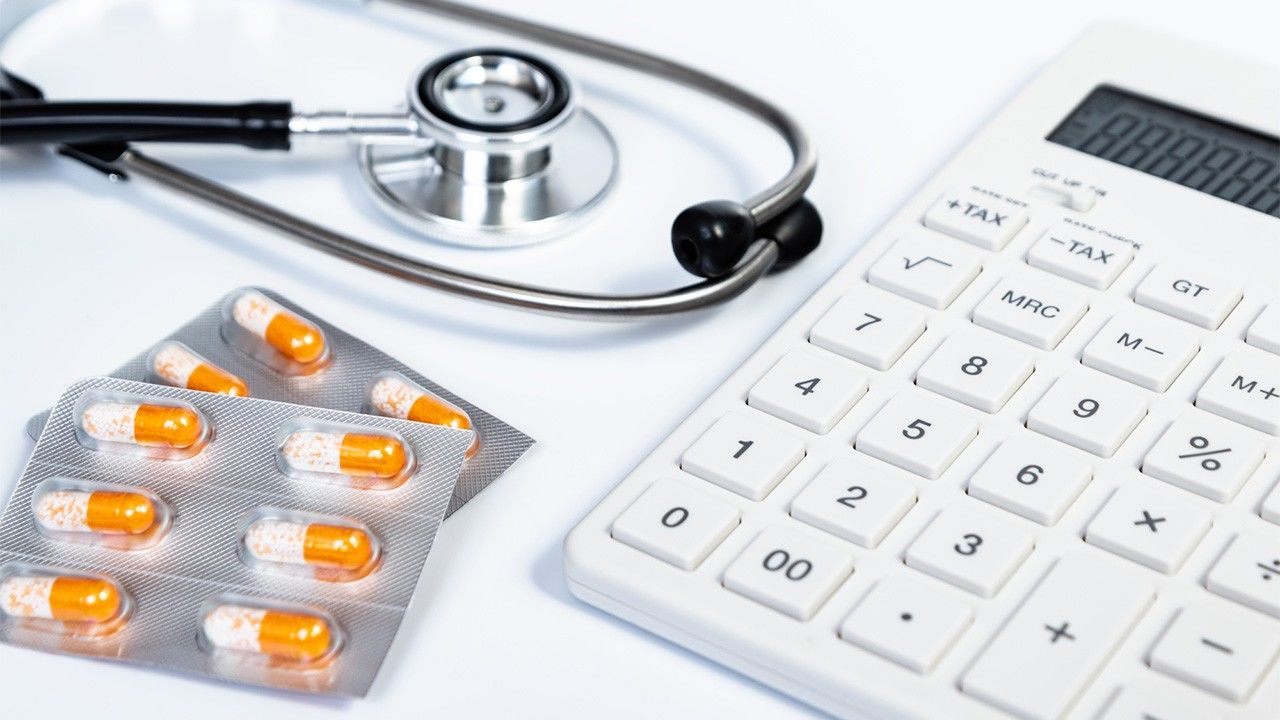 There seems to be no end in sight to the rise in Japan’s healthcare expenditures. A Ministry of Health, Labor, and Welfare report showed outlays in 2018 increased by some ¥300 billion from the previous year, reaching an estimated ¥42.6 trillion. Although the growth rate has slowed from 2.3% in 2017 to 0.8% in 2018, spending hit a record high for the second consecutive year. 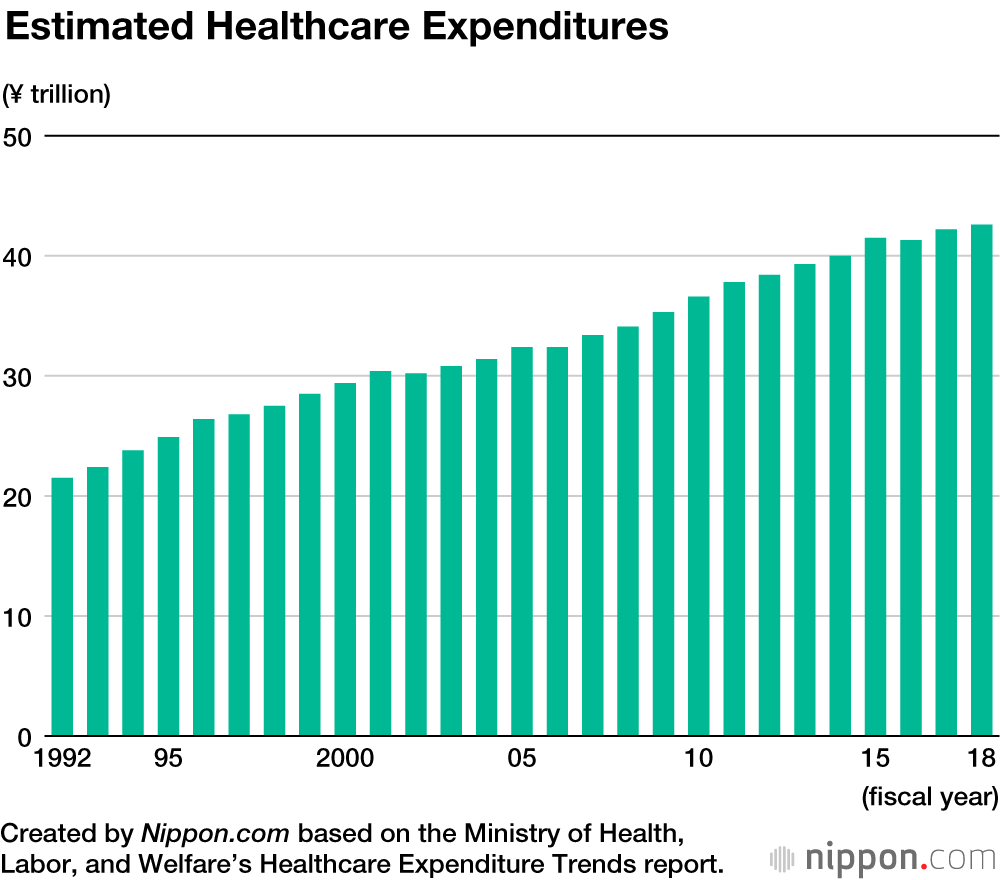 Japan has seen per capita healthcare expenditures increase by 7.3% over the last five years, a trend that experts expect will continue as the nation’s population ages and medical technology advances. 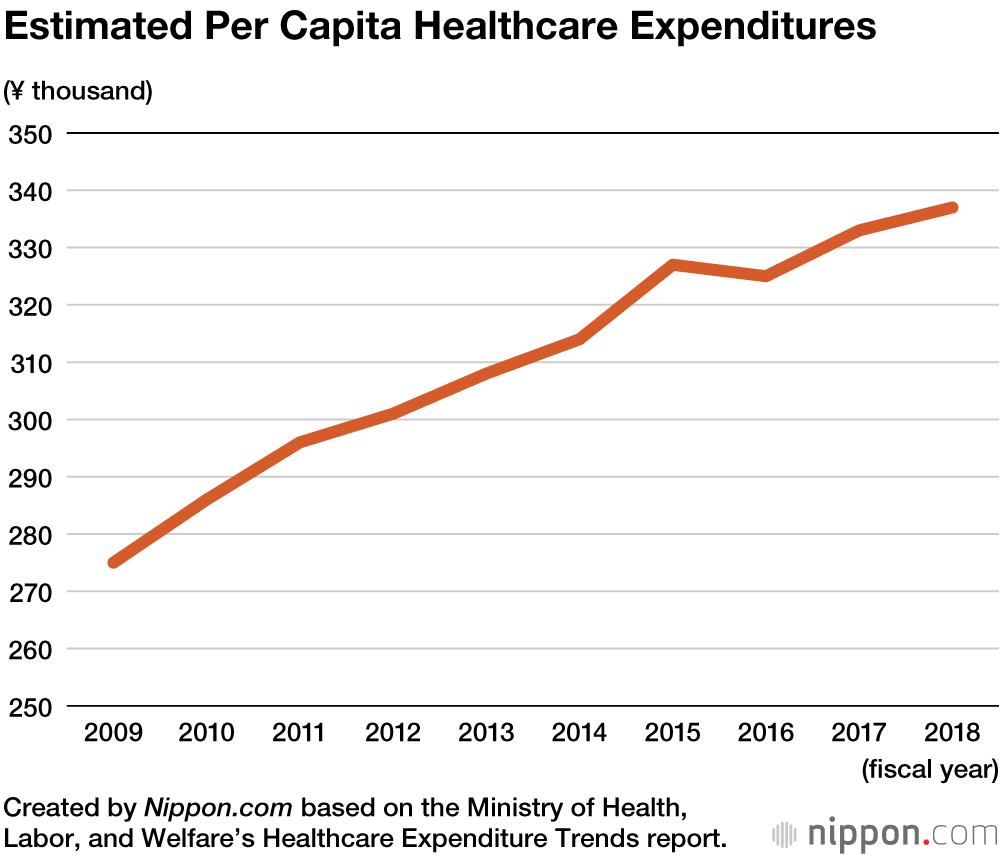 Drug costs, which account for just under 20% of total expenditures, fell by 3.1% in 2018. However, medical treatment fees rose 1.5% and dental costs increased by 1.9%, pushing overall healthcare expenditures up.