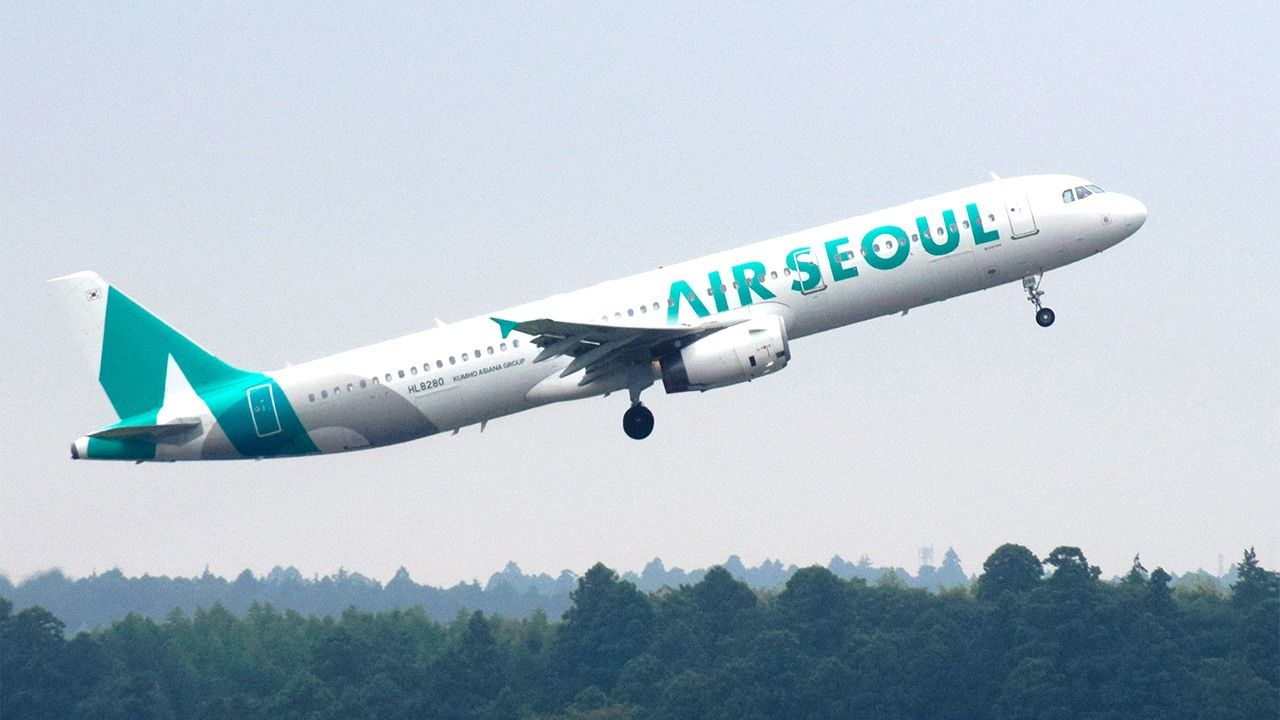 Society Travel Global Exchange Oct 28, 2019
While the Rugby World Cup helped cover a drop in visitors from South Korea in September, the trend is a concern for Japan’s tourist industry.

The decrease reflects worsening bilateral relations in the wake of decisions that include Japan’s removal of South Korea from its “white list” of favored trade partners in early August, followed by South Korea’s announcement it will scrap the intel-sharing General Security of Military Information Agreement. The breakdown in relations has also led to potential tourists deciding against trips to Japan. Since this summer, a number of regular airline routes to Japan have been suspended, mainly among South Korea’s low-cost carriers. 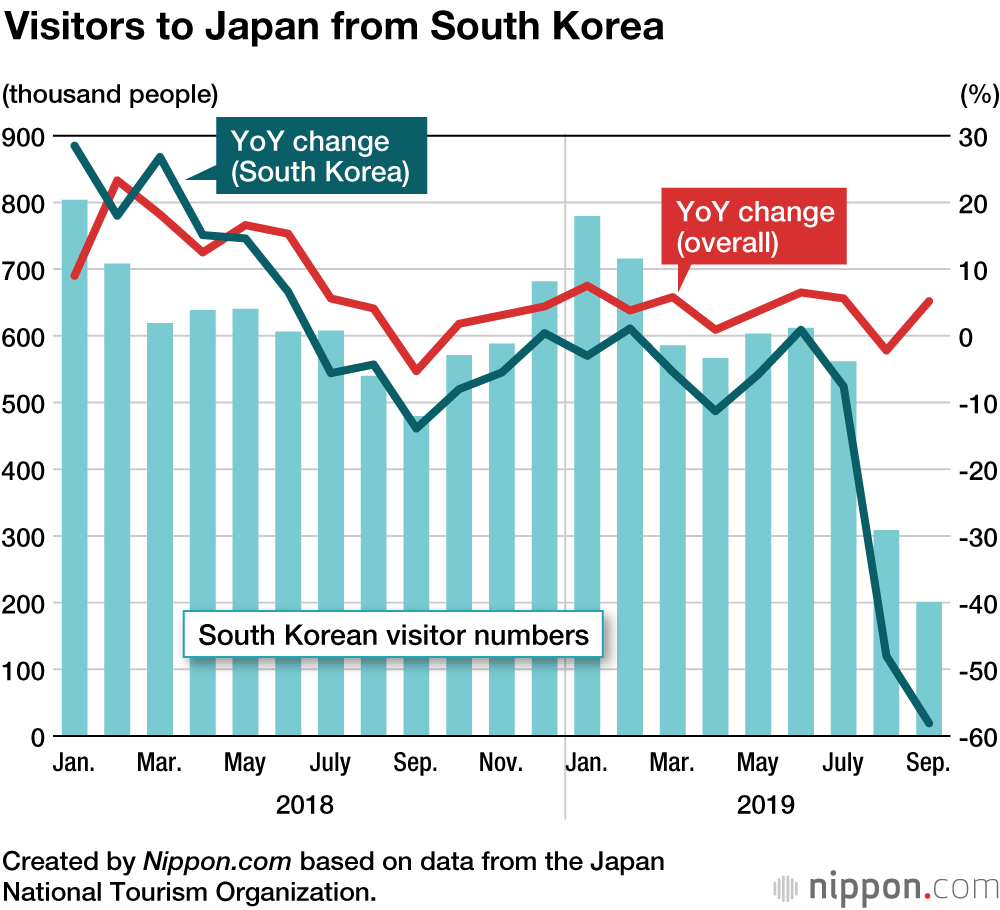 Even though the number of visitors from South Korea dropped year-on-year in the summer and autumn of 2018, due to a number of natural disasters that included earthquakes and typhoons, the overall total for the year set a new record, at 7,539,000, or a quarter of all visitors to Japan.

The government has set the target of attracting 40 million visitors in 2020, when the Tokyo Olympics will be held, but this may be hard to achieve without relying on the huge number of South Korean tourists that had been flocking to Japan until recently.