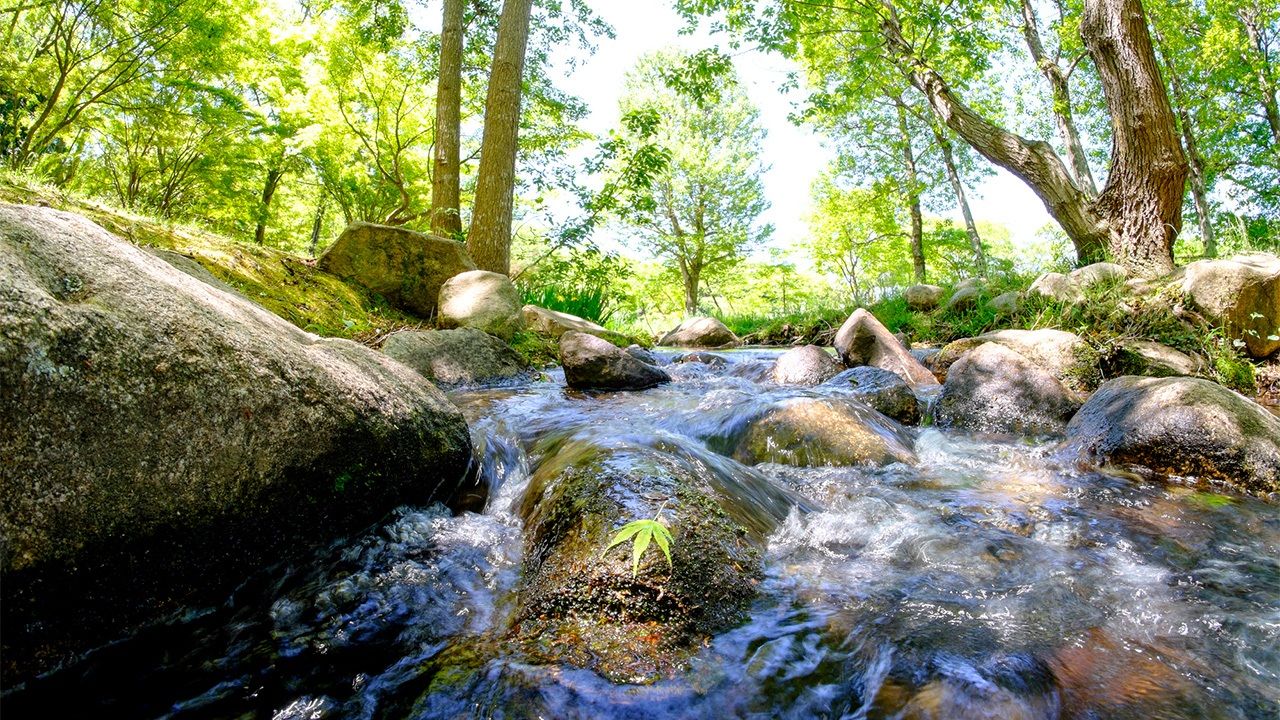 Society Oct 24, 2019
The Japanese government granted amnesty to 550,000 people as part of the accession of the new emperor.

The Japanese government granted 550,000 pardons to mark the enthronement of Emperor Naruhito on October 22, 2019. The amnesty tradition at times of joy or grief for the nation is said to date back to the Nara period (710–794). The present occasion marks the first such mass granting of pardons since Emperor Naruhito’s 1993 marriage, when he was crown prince. Under the system, sentences may be commuted or struck out, and voting, candidacy, or other rights reinstated.

Compiled by Nippon.com based primarily on the 1997 White Paper on Crime; figures for pardons for the mourning of Emperor Shōwa and the accessions of Emperor Akihito and Emperor Naruhito are approximate.

In this case, the pardons were largely symbolic, granted to persons who were fined for traffic violations and similar comparatively minor infractions, whose cases were decided at least three years ago, and who have not re-offended since. The scope was reduced from the 10.2 million people at the time of the mourning for Emperor Shōwa in February 1989, the largest such amnesty since World War II, and the 2.5 million people at the accession of Emperor Akihito in November 1990.

Some have suggested, however, that such amnesties violate the separation of powers, as they involve the administrative branch—the Japanese government—adjudicating verdicts decided by the judiciary in criminal trials. In addition, many of those included in the two major 1990s amnesties had violated the Public Offices Election Act, leading to criticisms that the pardons were politically motivated. Even so, some of the pardons in 2019 were for violation of the same act.

The cabinet makes decisions about pardons and the emperor carries them out. Chief Cabinet Secretary Suga Yoshihide stated that the present amnesty was instituted on the auspicious occasion of imperial accession, in order to encourage people who have committed crimes to rehabilitate, and to promote their reintegration into society. A public opinion survey conducted by Jiji Press in September 2019 found that 54.2% of respondents opposed the granting of pardons, greatly exceeding the 20.5% who were in favor.