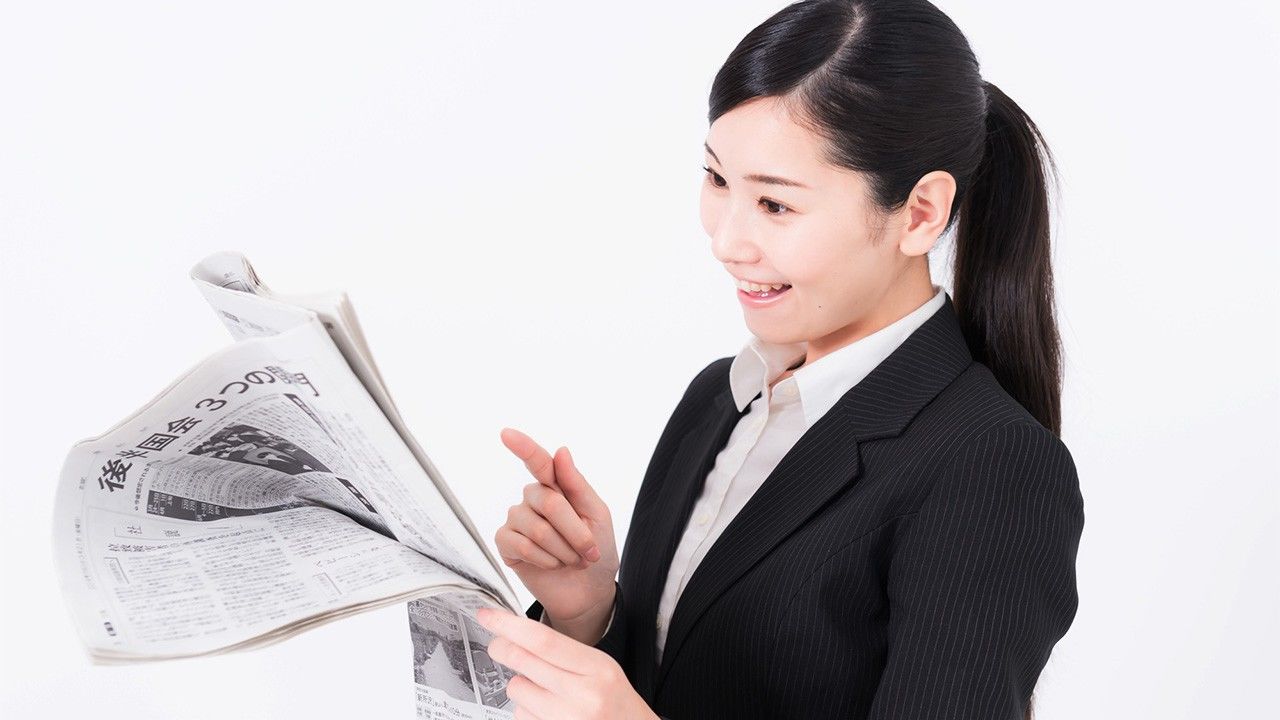 Society Nov 12, 2019
Japan’s 18-year-old digital natives do not seem to trust much of the information they find online, compared with what they see on television.

A media awareness poll conducted by the Nippon Foundation found that Japanese 18-year-olds mainly get their information from television, which was chosen by 82.1% of respondents. This result far outstrips the next three choices: social media at 47.1%, news websites at 45.1%, and video streaming and sharing websites at 36.4%.

Television continues to have an outsized impact on young Japanese people, despite reports that they are watching less in recent years. Conversely, newspapers, magazines, and radio all scored less than 20%. 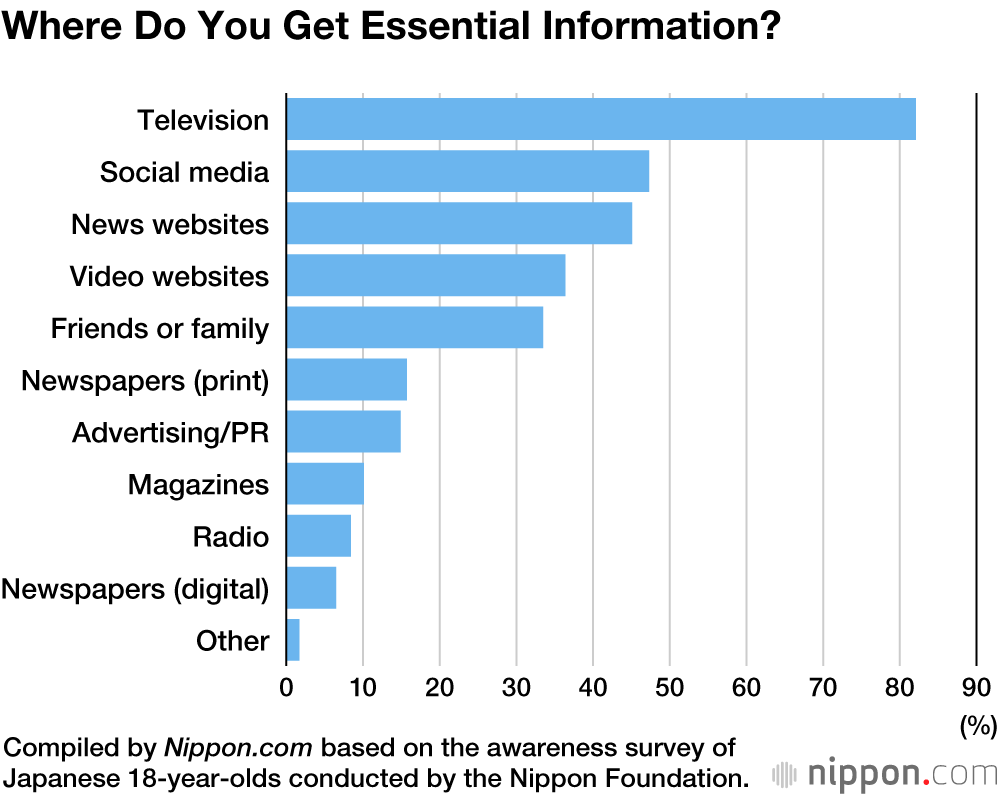 Participants were also asked which of these media they trusted most. Television and newspapers were chosen by the highest proportions of respondents as offering highly reliable information, at 26.2% and 25.7% respectively. These results were more than twice those for other media. No more than 5-10% of respondents said that social media, news websites, or video websites were highly reliable sources of information, despite their popularity.

While traditional media, as represented by broadcast television and printed newspapers, is said to be fading as more and more people use social media, it is nonetheless considered to be more reliable. 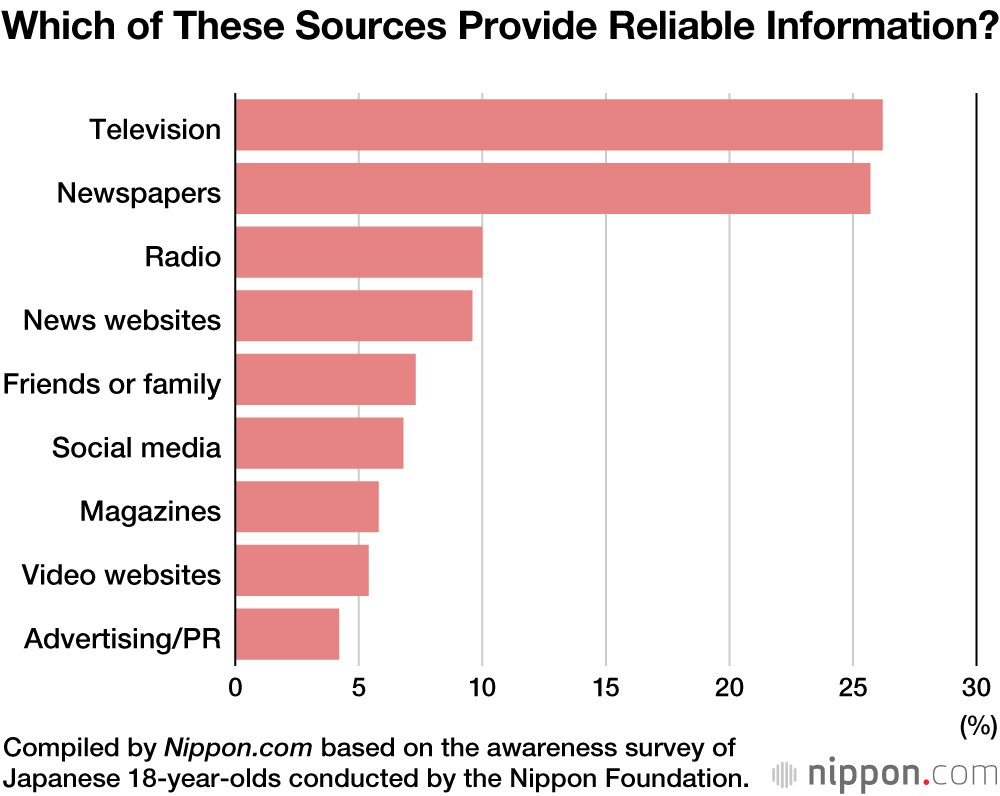 When asked whether they had ever doubted the reliability of online information, 84.1% of respondents said yes, and 56.6% said that laws were needed to deal with fake news. Reasons given included that fake news can infringe people’s rights, cause social disruption, and spread damaging rumors. 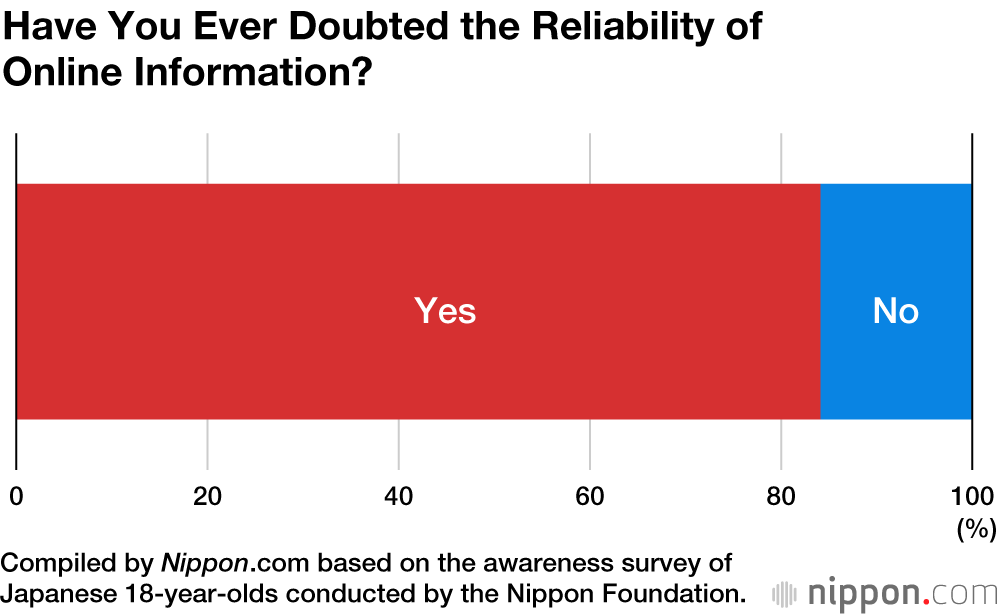 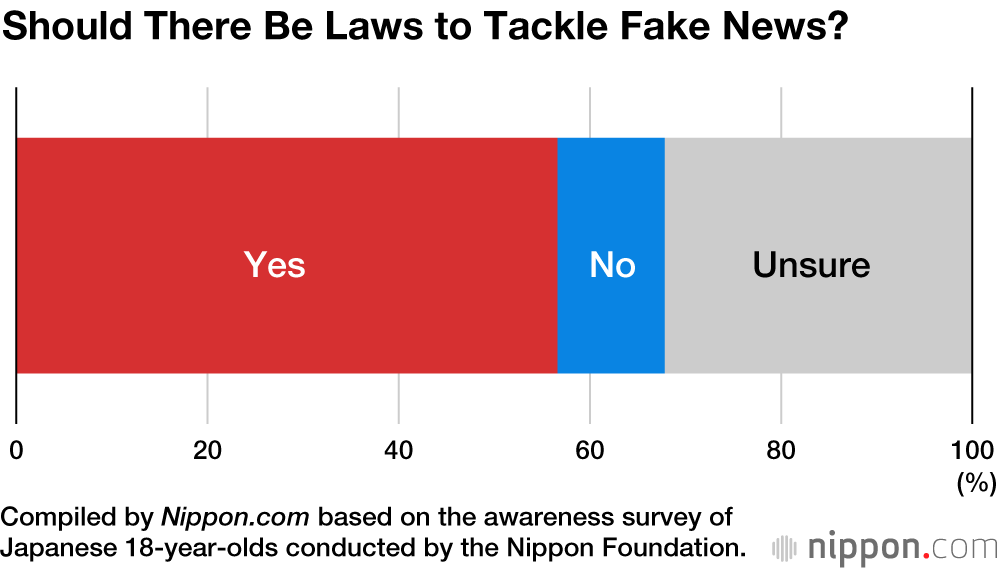