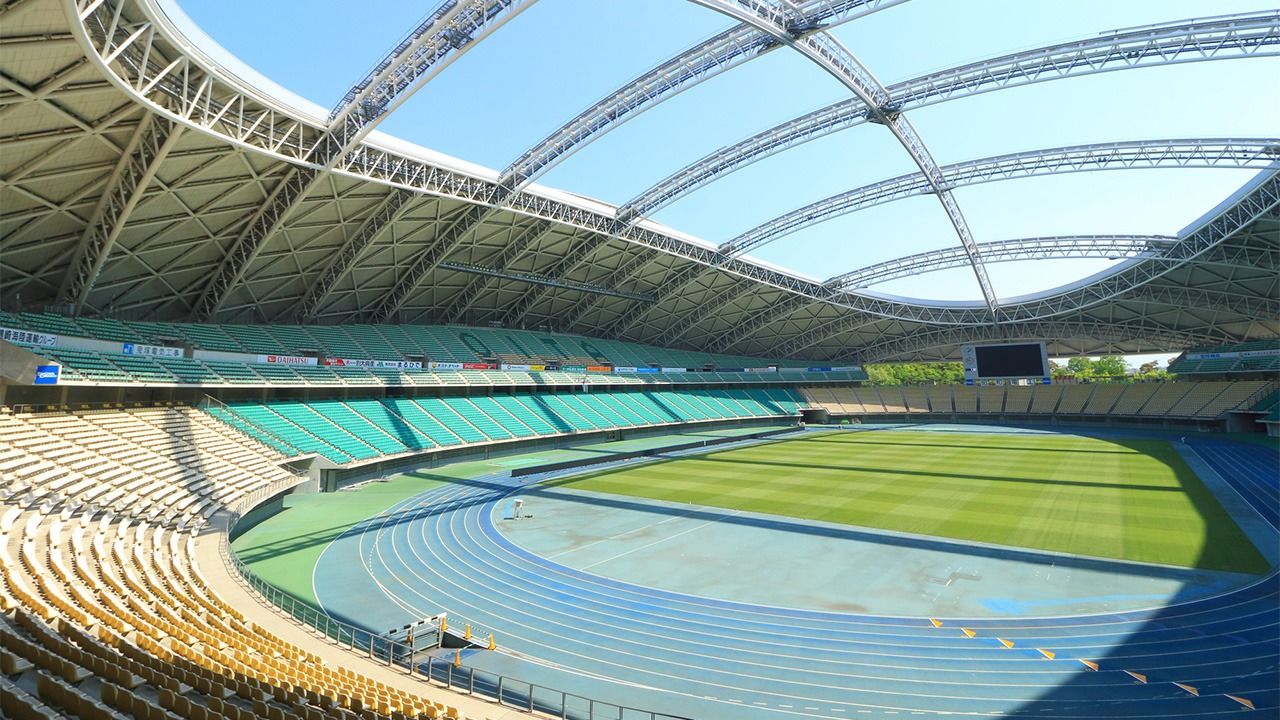 Society Nov 18, 2019
Nearly all of the almost 2 million tickets for the Rugby World Cup in Japan were sold, and hotels in provincial Ōita in particular benefited by raising their rates on match days.

At this year’s Rugby World Cup, 45 matches were played at 12 different venues in Japan. The influx of fans from across the country and overseas led hotel occupancy and accommodation rates to soar on average by 47% and 69%, respectively. This was the finding of a study conducted by Atta, a company that produces travel apps.

The largest match-day average accommodation rate increase was 367% in Ōita, Ōita Prefecture, for the October 20 quarterfinal contest between Wales and France. Five matches were held in the city, with the cost of rooms rising 282% on average. According to the Atta study, the reason for the sharp increase was the lack of choices for fans because Fukuoka, in neighboring Fukuoka Prefecture, was too far from the stadium to serve as an accommodation option. Rates rose in Ōita in particular because fans were concentrated in hotels around the central train station, where a free shuttle-bus service to the stadium was available for overseas visitors.

Compiled by Nippon.com based on data from Atta. Where appropriate, hotels in nearby municipalities with easy access were included for each stadium. The benchmark used to compare hotel fees was the corresponding day during the week of September 2 to 8, which did not include any public holidays.

There was no significant rise in hotel fees for matches involving the Japanese national team, with the exception of its October 13 match. Nearly all of the Japanese matches were played at stadiums in large cities with ample hotel accommodation and easy access to the stadium, so no extreme peaks in hotel demand occurred. Another factor was that the September 28 match started early, at 4:15 pm, making it easier for fans to get back home after it finished.

Compiled by Nippon.com based on data from Atta.

The next major international sporting event to be held in Japan will be the 2020 Tokyo Olympics and Paralympics. There is an abundance of hotel facilities in the Tokyo metropolitan area, but sports organizations and government bodies from around the world are already booking rooms. According to the president of Atta, Haruyama Yoshihisa, the rates for private lodgings may not rise so drastically as those of hotels, so they could be a good option for visitors.