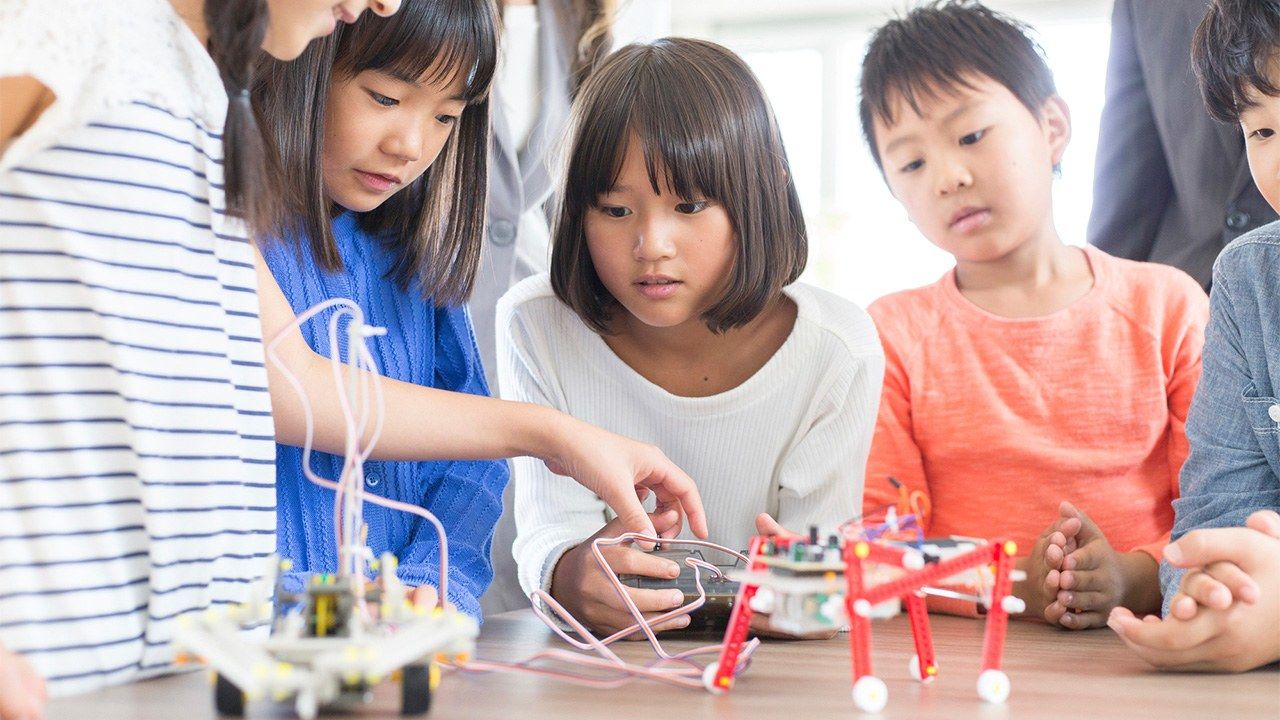 Coding is Coming to Schools: Japanese Parents Want to Give Children Head Start in Computing

Society Education Nov 21, 2019
Families are wondering how to prepare their children for computer science and coding lessons that will become part of the Japanese elementary school curriculum in 2020.

Japan will make computer programming lessons compulsory in elementary schools from 2020. The aim of the new courses is to foster logical thinking and develop information literacy. The curriculum will include fifth graders studying how to digitally draw polygons in math class and sixth graders learning how to create basic commands to control LED lights in science class.

A Rakuten awareness survey of 1,000 parents of children aged 0–6 found that 75% of respondents knew about coding becoming compulsory. However, only 8.4% said they felt they clearly grasped what was involved, indicating overall understanding of the subject is still quite low. 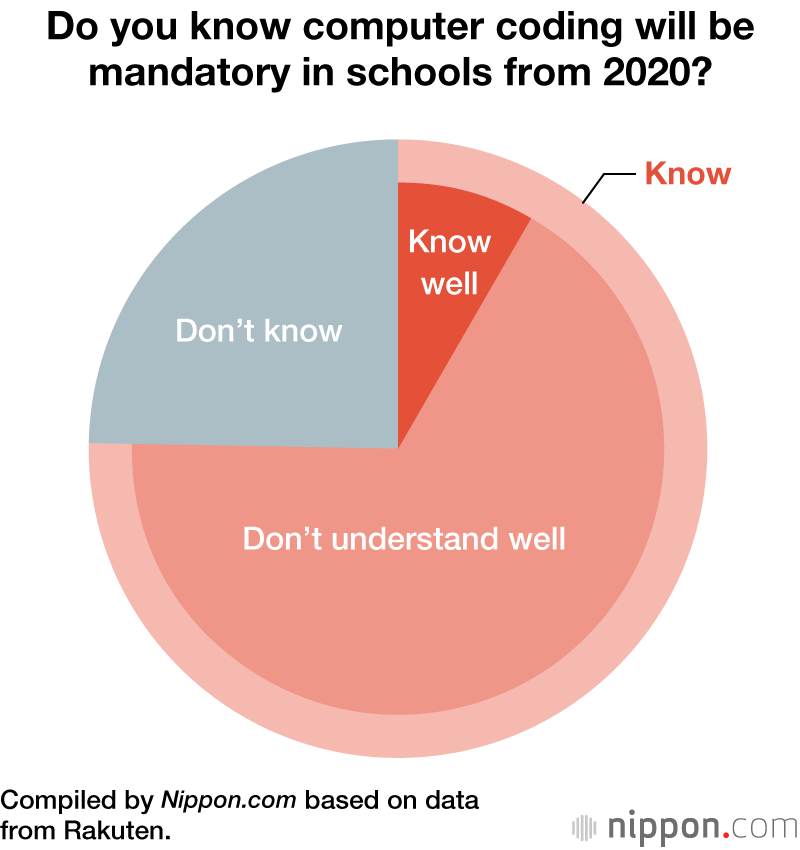 The majority of parents also responded that they want their child to be able to have fun while studying coding, and approximately 40% said that they want to learn coding together with their child. Many parents of pre-school children have grown up with computers and more recently smartphones and have a high level of interest in the subject.

Compiled by Nippon.com based on data from Rakuten.

When asked how they intended to prepare their child for the new classes, 23.5% of parents said they planned to purchase toys that taught coding concepts. However, the top three toys thought to be good for coding already include building blocks like LEGO that have been popular with children for generations.

Compiled by Nippon.com based on data from Rakuten

Compiled by Nippon.com based on data from Rakuten.