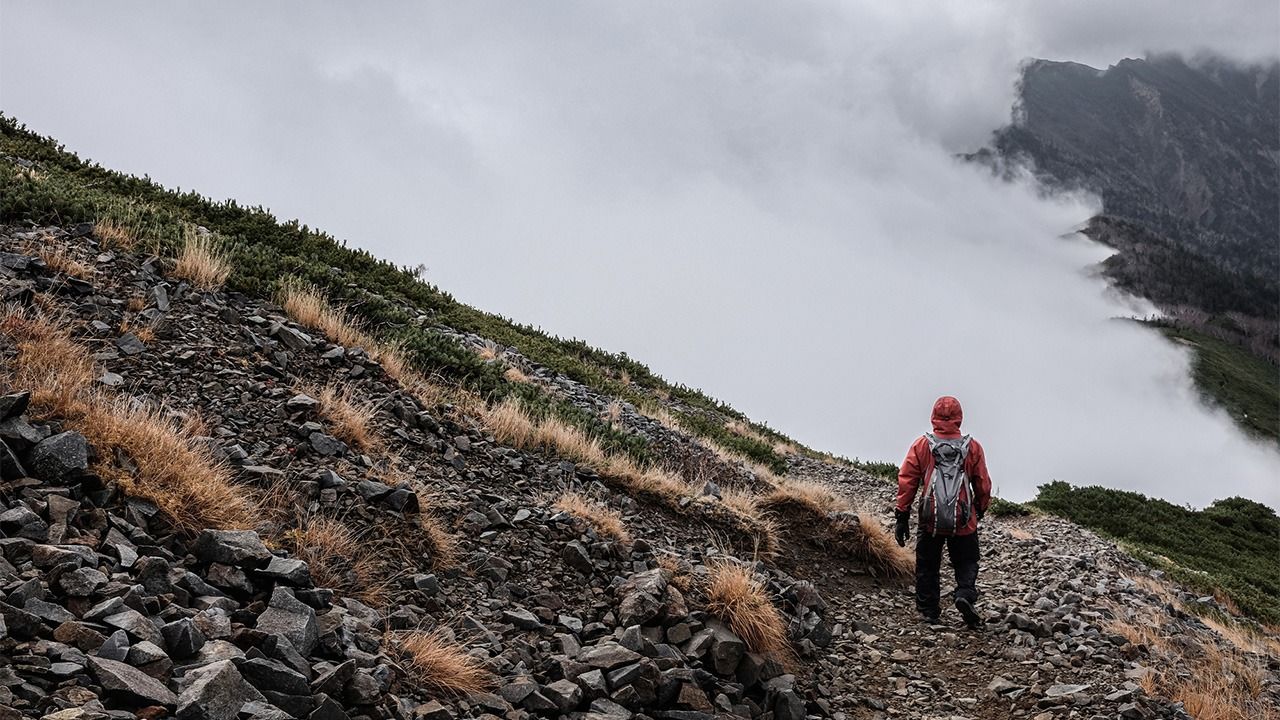 Society Dec 10, 2019
The proliferation of mobile phones has made it easier for climbers to call for help when in trouble, but people still need to be fully prepared before going climbing or hiking.

In Japan, 2018 was a record year for climbing and hiking accidents. According to the National Police Agency, there were some 2,600 mountain-related incidents involving over 3,000 people. This was the highest tally in both categories since data first starting being recorded in 1961. Authorities are particularly concerned about the steady uptick in people in distress, which has seen a 1.6-fold rise over the last ten years. 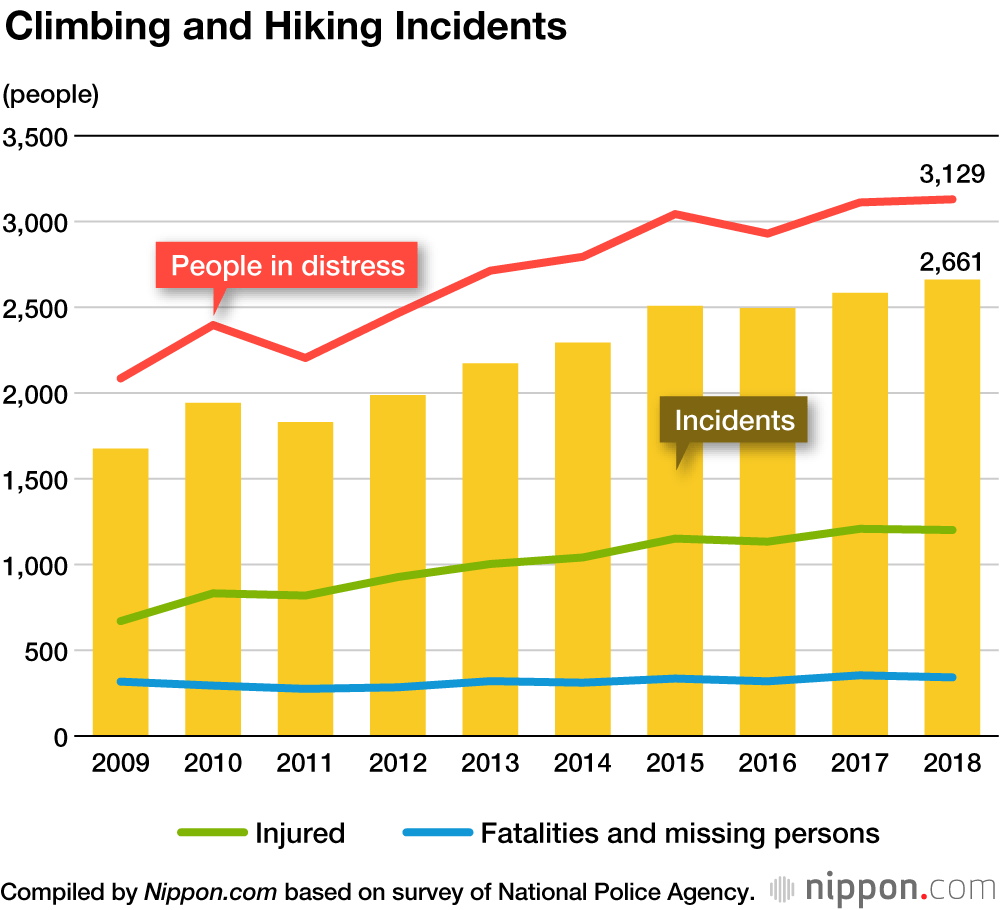 Authorities point to better mobile phone reception in remote areas for the rise, with improved signal range making it easier for people to report incidents that would once have been resolved at the scene.

Age is a significant factor in the growth of cases. Climbers and hikers in their seventies accounted for the highest number of people in distress at 22.3%, followed by those in their sixties and fifties at 22.1% and 15.5%, respectively. More than 70% of incidents where climbers died or went missing involved people sixty or older. The National Police Agency is working to raise awareness of the need to be fully prepared when going into mountainous areas, including taking account of weather conditions and personal physical fitness. 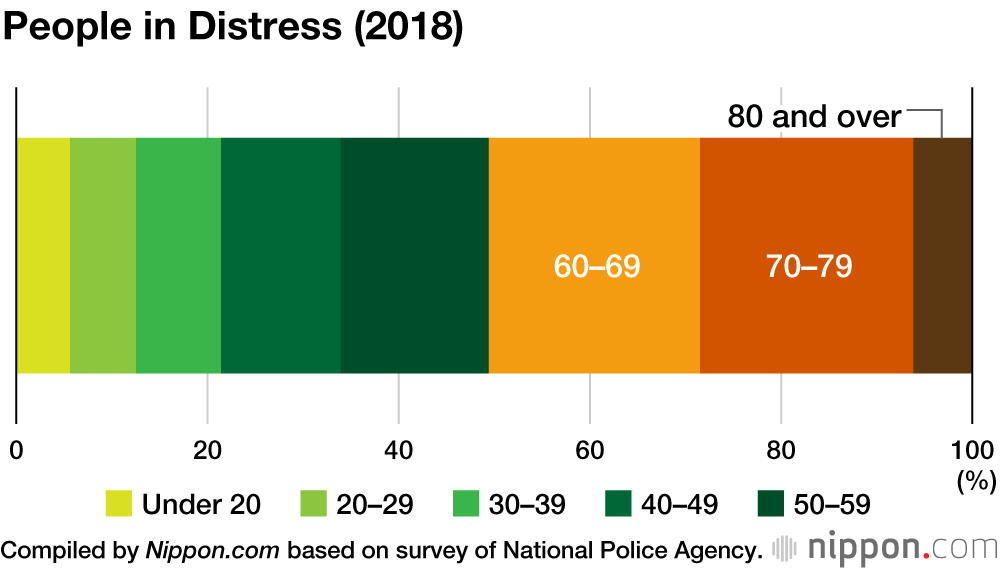 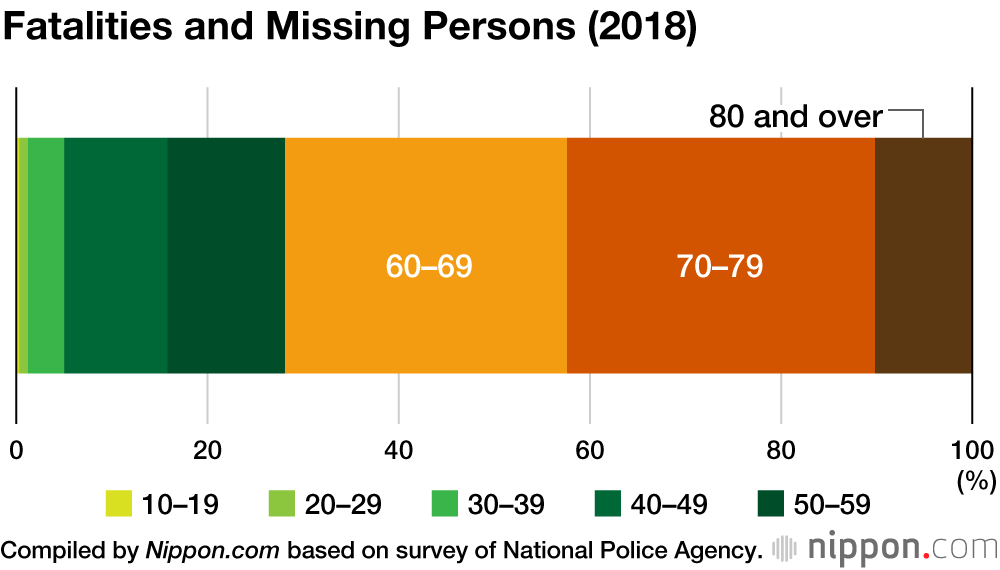 There were also 169 foreigners involved in incidents in 2018, marking a five-fold increase over the last half decade. In particular, there has been a rise in incidents on Mount Fuji as more visitors go up the peak unprepared for the terrain and weather, and at ski resorts due to guests leaving marked trails to go backcountry skiing.