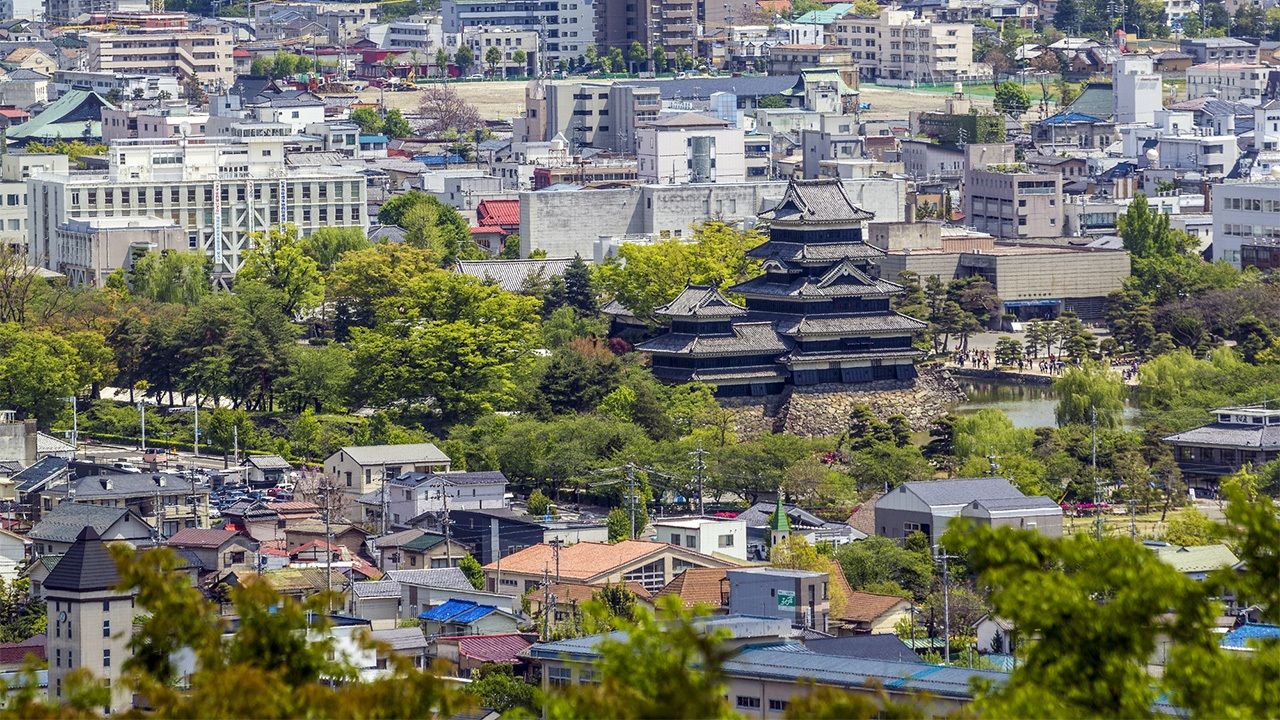 Society Family Work Lifestyle Dec 20, 2019
Once thought of as an option for retirees, relocating from Japan's main urban centers is drawing more interest from younger adults.

A nonprofit organization that puts big city residents interested in relocating to a regional area of Japan into contact with local municipalities has been attracting more younger users.

In 2008, around 70% of those making use of Furusato Kaiki Shien Sentā’s services were age 50 or older; but in 2018, over 70% were under 50. Previously, many of the users were looking to move to a regional area as a place to start their post-retirement “second life,” but now it seems that many working-age people still raising children are considering relocation to secure a better living environment. 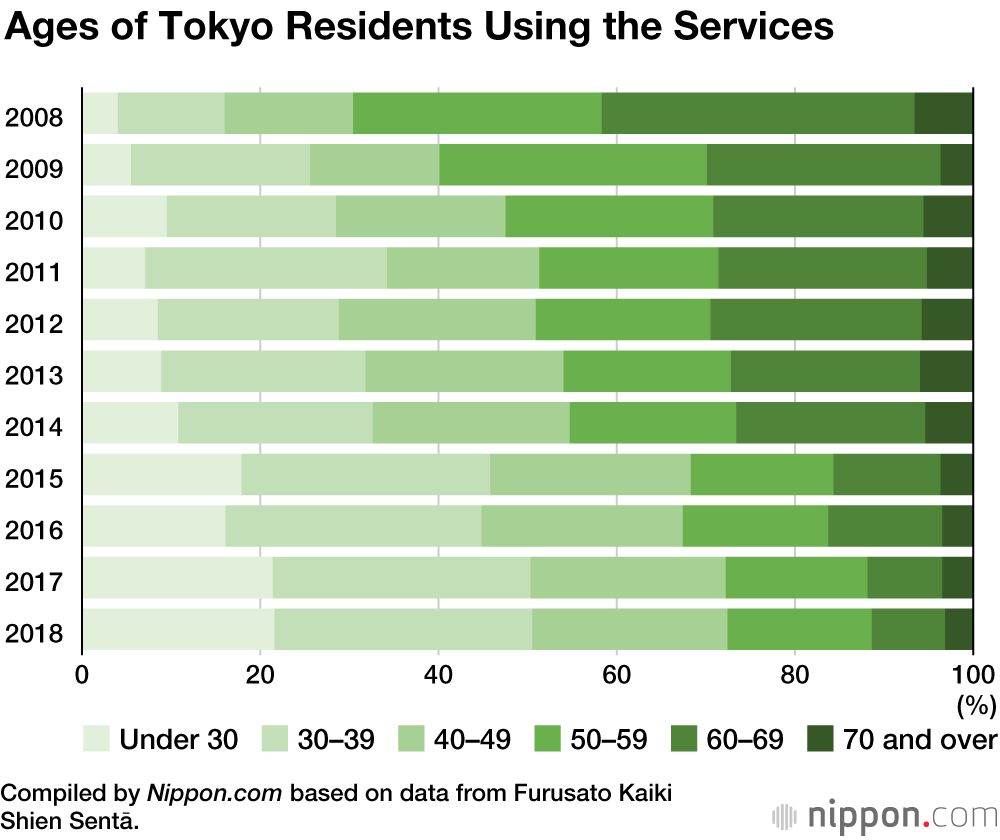 Local municipalities are actively seeking to attract new residents in a bid to stem their population declines. In 2018, municipalities held 539 conferences and seminars at the center on moving to a regional area. Rather than using the word “relocation,” municipalities are appealing to people’s interests by highlighting local cuisine or marine sports. The number of people consulting with the center about moving has been steadily rising every year. 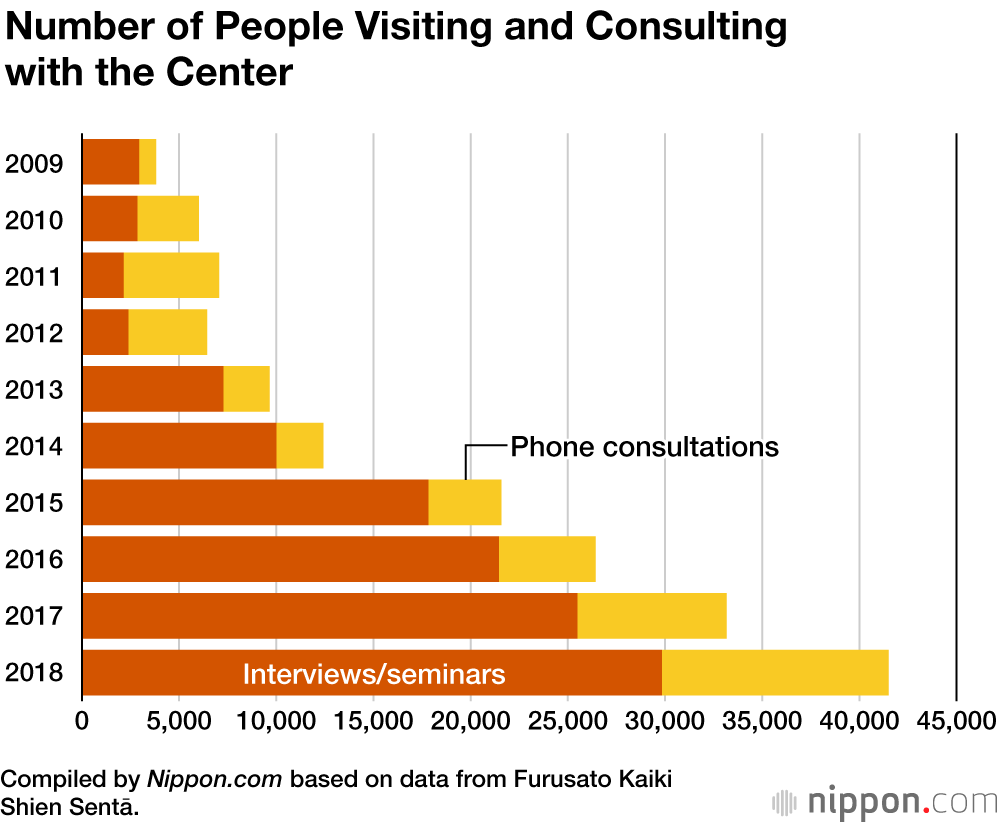 The image of moving to a regional area was once associated with living in the countryside, but as more young people become interested in relocation, there is a growing demand for urban-style living in regional capitals or key regional cities, where people can find jobs and good transportation and do not have to radically alter their previous lifestyles.

Some of the most popular relocation options, according to a user survey conducted by the center, are places with easy access to the Tokyo metropolitan area, such as Nagano, Yamanashi, and Shizuoka Prefectures. Hokkaidō Prefecture ranked sixteenth in the 2017 survey, but shot up to third place in 2018. Part of the reason seems to be the prefecture’s active approach to promoting itself, including weekly relocation seminars hosted by its municipalities at the center.

Compiled by Nippon.com based on data from Furusato Kaiki Shien Sentā.