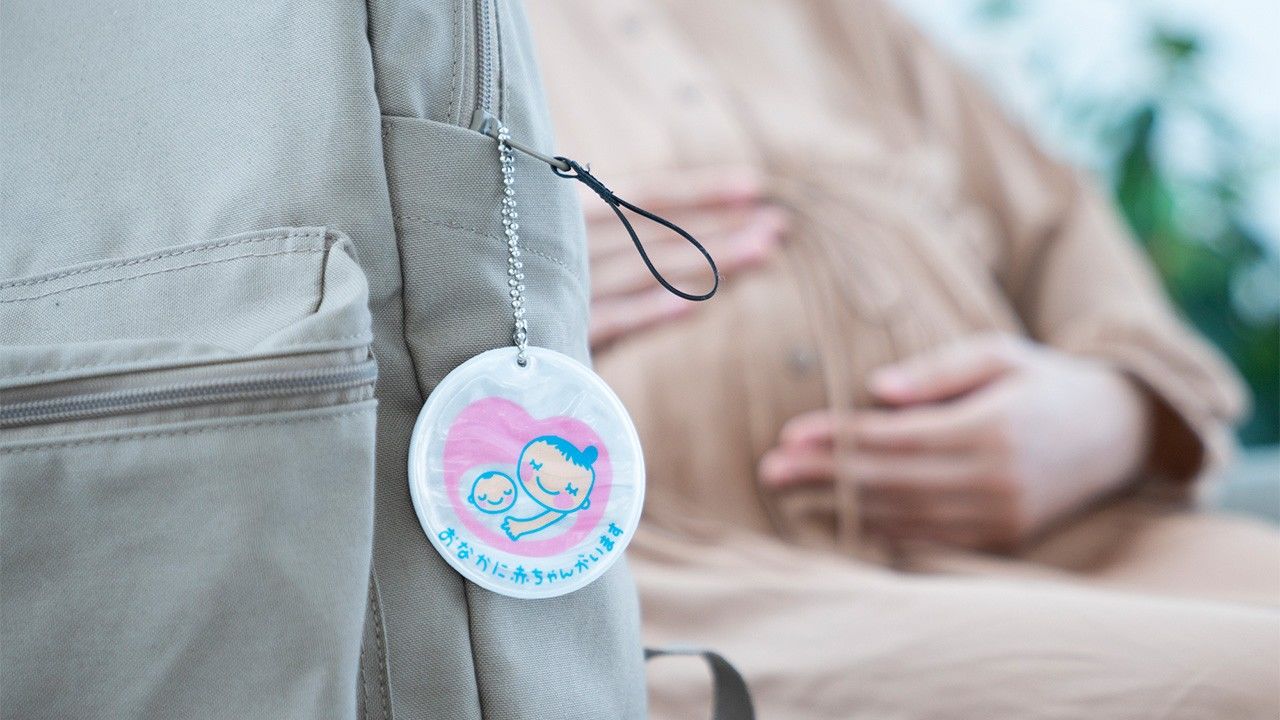 Society Feb 13, 2020
In Japan, the word “maternity harassment” has been coined to describe unfair treatment and other forms of abuse of women who are pregnant or have given birth.

A study found that more than half of women who consulted with the Japanese nonprofit organization Maternity Harassment Taisaku Network faced harassment that took the form of unfair treatment directly impacting their working conditions, including those who faced demotions or even the loss of a job. Sugiura Hiromi, a graduate school associate professor of sociology at Saitama Gakuen University compiled 238 cases of consultation with the network from 2014, when it was established, to the end of 2017.

The most common form of discrimination experienced by the women consulting the NPO, at 54%, was classified as “unfair treatment” such as being dismissed from a job or demoted; this was followed by cases of “psychological harassment,” at 37%, taking forms that included verbal abuse and objectionable comments from supervisors or coworkers. Around 5% of the problems fell under the category of “physical harassment” since the women experienced some sort of physiological problem as a result of the pressure to which they were subjected. These include such serious cases as post-traumatic stress disorder from verbal abuse, mental depression experienced from being forced out of a job, or women who suffered a miscarriage as a result of being pressured by their company.

Since in many cases the suffering of the women included both mental and physical aspects, the classifications were made on the basis of the most serious type of harm suffered. 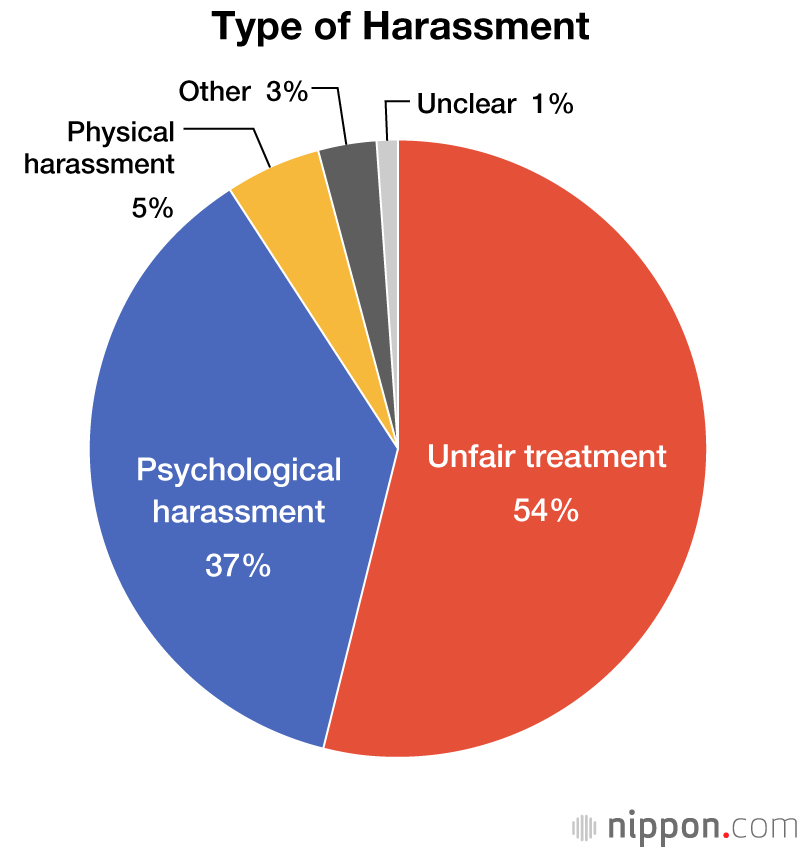 Among the harassment victims, the majority, at 64%, were pregnant, followed by 16% who had returned to the workplace after childbirth, and 13% who were on maternity or childcare leave. The most common type of harassment aimed at pregnant women took the form of suggestions that they should quit their job or direct threats of dismissal or contract termination. For women on maternity or childcare leave, the characteristic forms of harassment were being encouraged not to return to the job—through comments like “there’s no place for you” or “there’s no place for you to come back to”—and having their working conditions and benefits lowered before they returned to the workplace. For women who returned to work after giving birth, the most common harassment fell under the category of “unfair treatment,” such as salary cuts or demotions, top-down changes in their job duties, or being forced into a nonregular position. 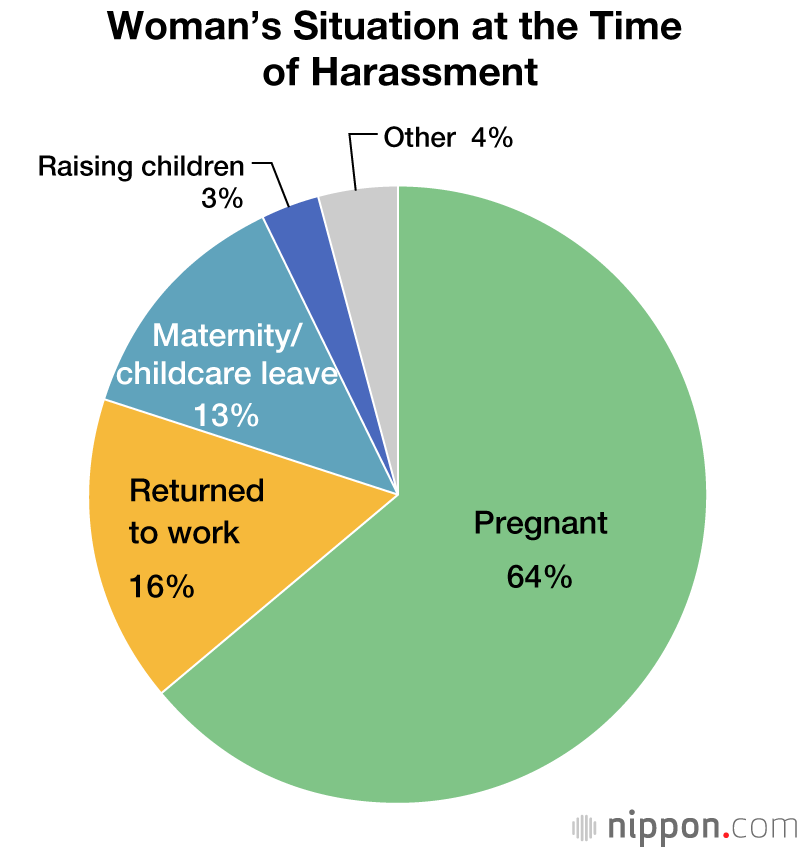 (Translated from Japanese. Banner photo: A maternity badge women can wear to inform others that they are pregnant. © yoshimi/Pixta.)