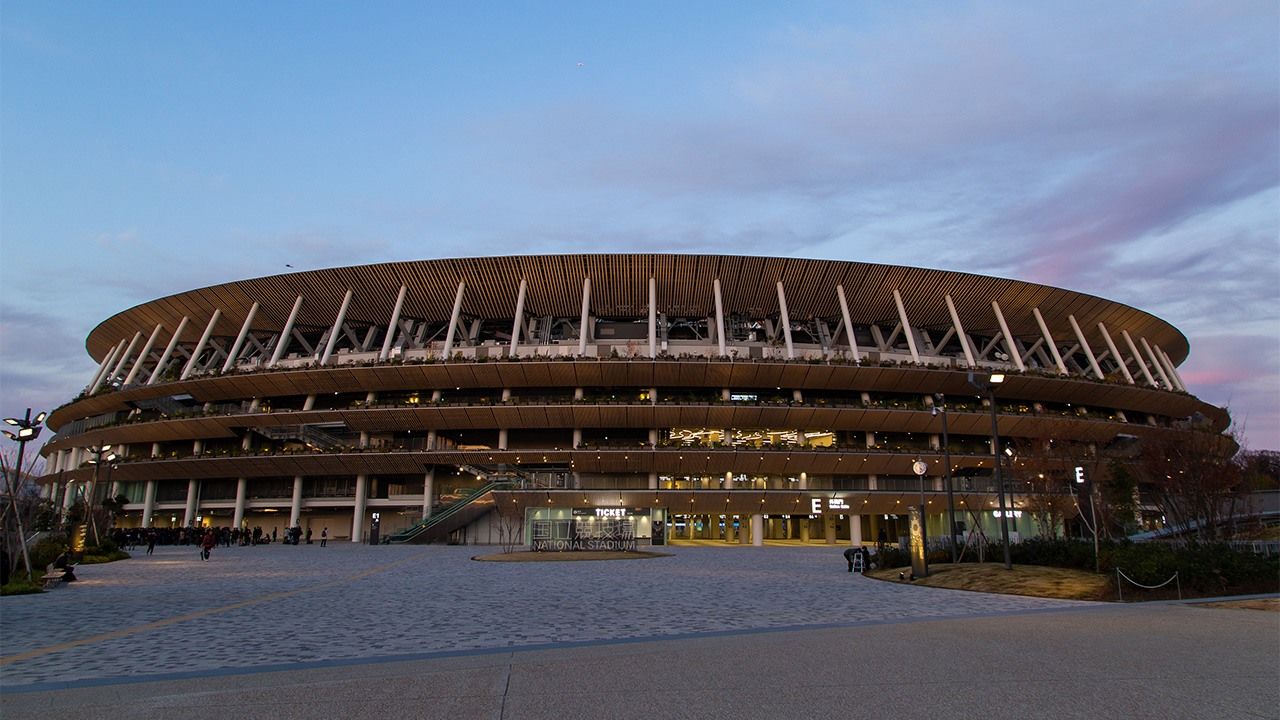 Japanese authorities are bolstering security ahead of Tokyo hosting the Olympics and Paralympics. Tens of thousands of people are expected to visit Japan during the games, and the government is taking steps to prevent terrorist attacks such as has occurred at past large-scale international sporting events.

Compiled by Nippon.com based on the Public Security Intelligence Agency’s “Review and Prospects of Internal and External Situations 2020.”

A terrorist attack has yet to occur at a major sporting event in Japan, but experts at the country’s Public Security Intelligence Agency warn that the Olympics and Paralympics could be the target of militant groups looking to gain worldwide attention by carrying out an assault. The games’ sprawling scale and massive crowds provide terrorists ample targets. The agency says that special security will be exercised not only at venues, but also along the transportation grid, at hotels and other accommodations, and at soft-targets like sightseeing spots. It also calls on residents and visitors in large cities outside of Tokyo to be on the lookout for possible threats.

The games also face a growing threat from cyberattacks. The security agency specifically points to examples of so-called hacktivist groups like Anonymous that carry out online attacks motivated by social and political ideas. The group has previously targeted organizations that support the hunting of whales and dolphins, and the agency warns that similar hacking efforts could be directed at the Tokyo Olympics in the wake of Japan’s resumption of commercial whaling.

Compiled by Nippon.com based on the Public Security Intelligence Agency’s “Review and Prospects of Internal and External Situations 2020.”

The Tokyo Olympics will be held over a 17-day period starting on July 24, but the Olympic Torch Relay will kick off on March 26 in Fukushima Prefecture. The start site will be part of around 20 test events that include track and field, swimming, and soccer authorities will hold at venues beginning in January. A total of over 10 million tourists and athletes are expected to visit Tokyo to watch or take part in the games. The Paralympics will be held from late August to early September.

(Translated from Japanese. Banner photo: The new National Stadium in Tokyo, the main venue for the 2020 Olympics and Paralympics. © Nippon.com.)